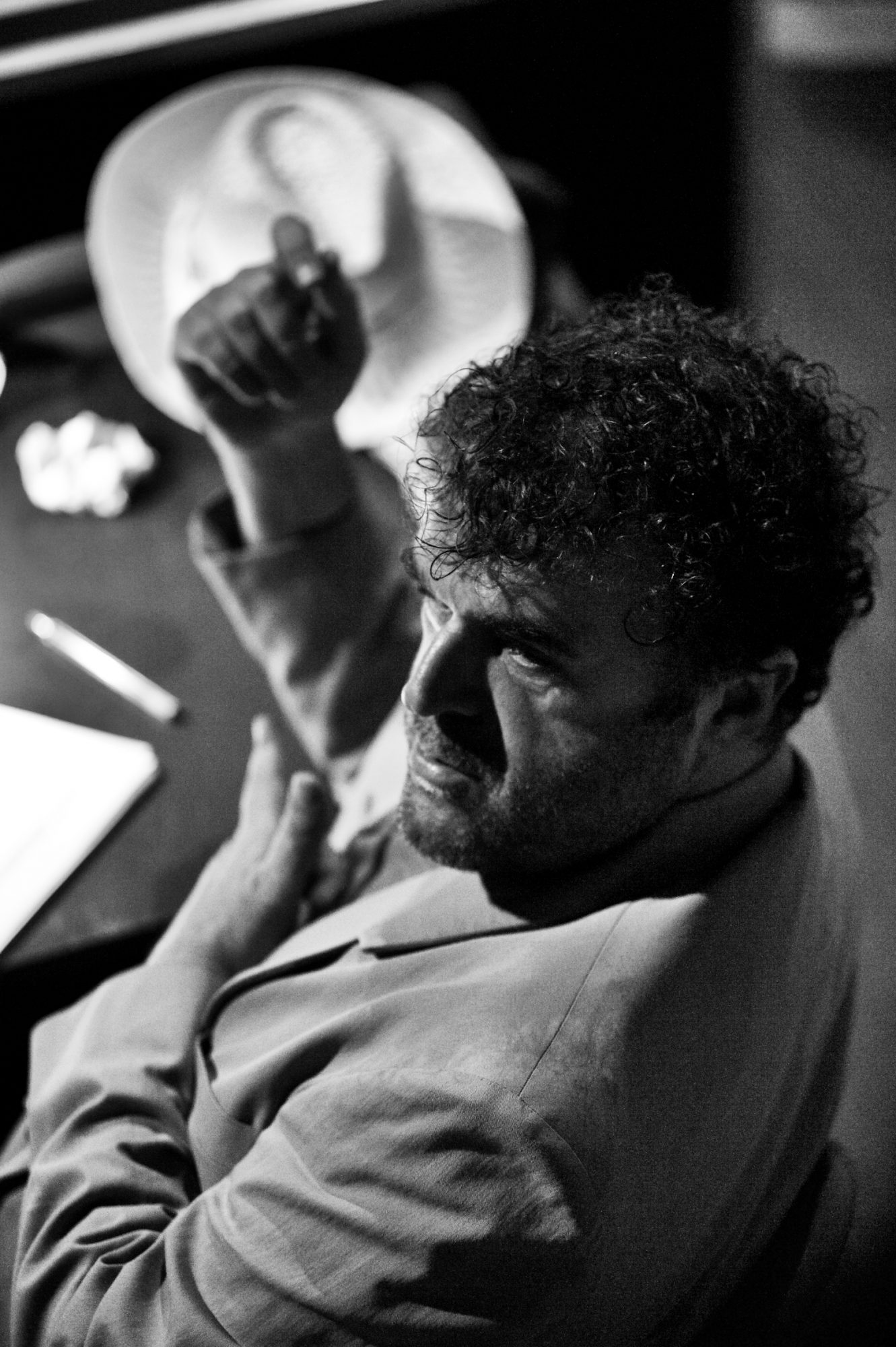 Italian actor and director Pippo Delbono debuts at Teatro São Luiz with Amore, a show created in Portugal, a country that has already hosted him at Festival de Almada or in venues such as the Centro Cultural de Belém and the Teatro Nacional D. Maria II, and with whom, he recognises, he has “a special sentimental attachment”. Amore is born from the desire to look at history from a broader point of view, he explains: “We are going through a time of great darkness, of great fears. Fear of the other, now fuelled even more by the recent pandemic. It seems we are forgetting our history and our stories. ” Thinking that we were once kings and slaves, vanquished and losers, colonisers and colonised, rich and poor, Delbono wants to return to this memory and pain and to “take the poetic nostalgia that Portugal has: in its music and singing that express ‘saudade’, a word and a feeling that has to do with ‘loneliness’, but also a feeling of acceptance of the past and faith in the future ”. And he summarises: “Despite the dark and closed moment to the other in which we live now or even because of that, this is a show about ‘Love’ as the primacy of feeling and emotion, a force that gives universal meaning to our humanity.”

Developed in Setúbal, under the new platform Projetos Clandestinos, the show integrates the company of Pippo Delbono and also Portuguese artists and technicians. An unprecedented synergy dictated by the “mutual desire to deal with the imagination of the other and with different artistic practices”, which will be extended for the coming years, on an international tour.