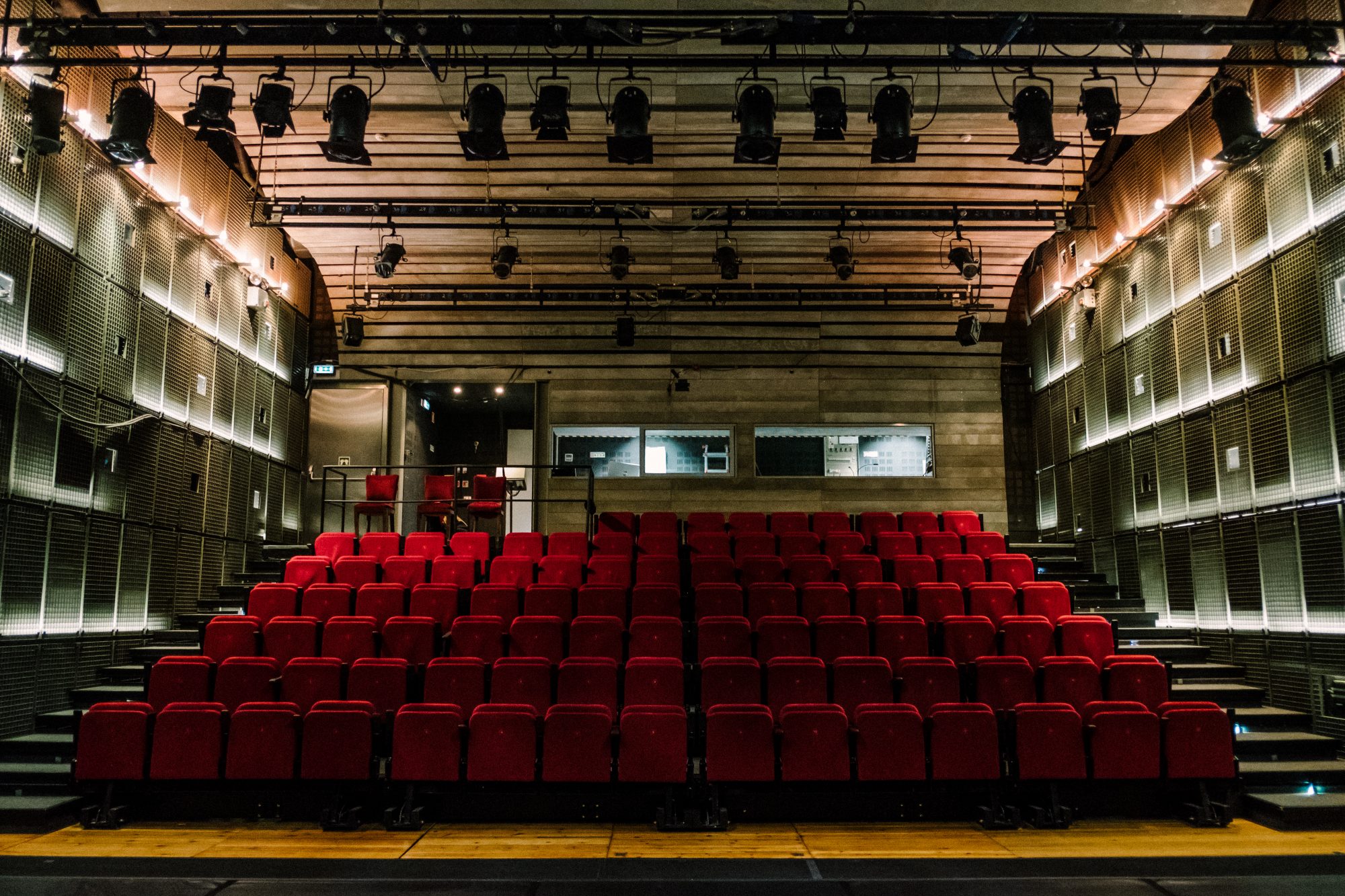 January 15th and 16th
By appointment at maisnovos@teatrosaoluiz.pt

The company Caótica and five cultural institutions – Centro Cultural de Belém / Fábrica das Artes, Fundação CGD – Culturgest, Teatro LUCA, Teatro Nacional Dona Maria II and São Luiz Teatro Municipal – invite professionals from all over the country to discover what unites them and celebrate with the public the diversity of contemporary creation and programming for children. A meeting where, in addition to the presentation of five shows from various regions of the country, an attempt will be made to draw a portrait of the cultural ecosystem for the younger generation so that, in the future, they can join forces and find ways to give it greater relevance and visibility. At São Luiz, the show NÃO, by Giacomo Scalisi, will be presented.

Amostra Programming to be announced.