Because we believe that we’ll never make it very far if we’re alone, São Luiz Theater is part of many national and international networks of creation, promotion and performances and artists’ touring, as well as of formation and sharing of experiences and good practices.
Together we can always do better.

PROSPERO – Extended Theatre is a challenge presented to artists, theater professionals and audiences regarding the topic of European identity: a certain type of culture of openness.
This network gathers 10 partners – nine theaters and a mediator, from nine European Union countries. The project was built surrounding a new dynamic of collaborations, synergies and relations between the partners, their teams, the audience and the artists, to redesign the production and the performance distribution.
This network’s three main objectives: to imagine a different set of principles and developments regarding the creation of theater within a more inclusive and diverse Europe, more connected to the contemporary themes in society; to broaden the dissemination of theater works, both in theaters and in the digital space, in order to reach new audiences; and to rethink the audience’s theater path, from discovery to presentation.
In this context of crisis which keeps challenging Europe to convince its citizens, s partners of PROSPERO we intend to demonstrate that art and culture are powerful forces, capable of stimulating creativity, interchange and cohesion. We all believe that theater, in particular, remains as an essencial forum for dialogue, with the capacity to create gathering between people and stimulate our critical sense. Through our work, we desire to participate in the European artistic and cultural development.
Thanks to the support from Creative Europe. as partners of PROSPERO, strengthened by its visibility in Europe and open to different continents, we’ve been managing to develop our research over topics such as theater, media and creation, focusing on its evolution and modernization.

PROSPERO – Extended Theatre, supported  by the program Creative Europe of the European Commission (2014-2020), is the continuation of the European Theatre Network, project supported by the European Union between 2008 and 2012. PROSPERO ccontinued its work and helped supporting production of Thomas Ostermeier, Teatro Praga, Katie Mitchell, Bobo Jelčić, Angelica Liddell, Milo Rau, Christine Letailleur, Anne-Cécile Vandalem, among others.

INCLUSIVE THEATER(S) is a large-scale cooperation project involving six countries for 30 months, between 2019 and 2023, whose main objective is to develop new audiences through inclusive actions for people with specific needs, during the presentation of performing arts in Europe. Wanting to contribute to change, created the W.A.N.T. – We All Need Theatre.

WE ALL NEED THEATER 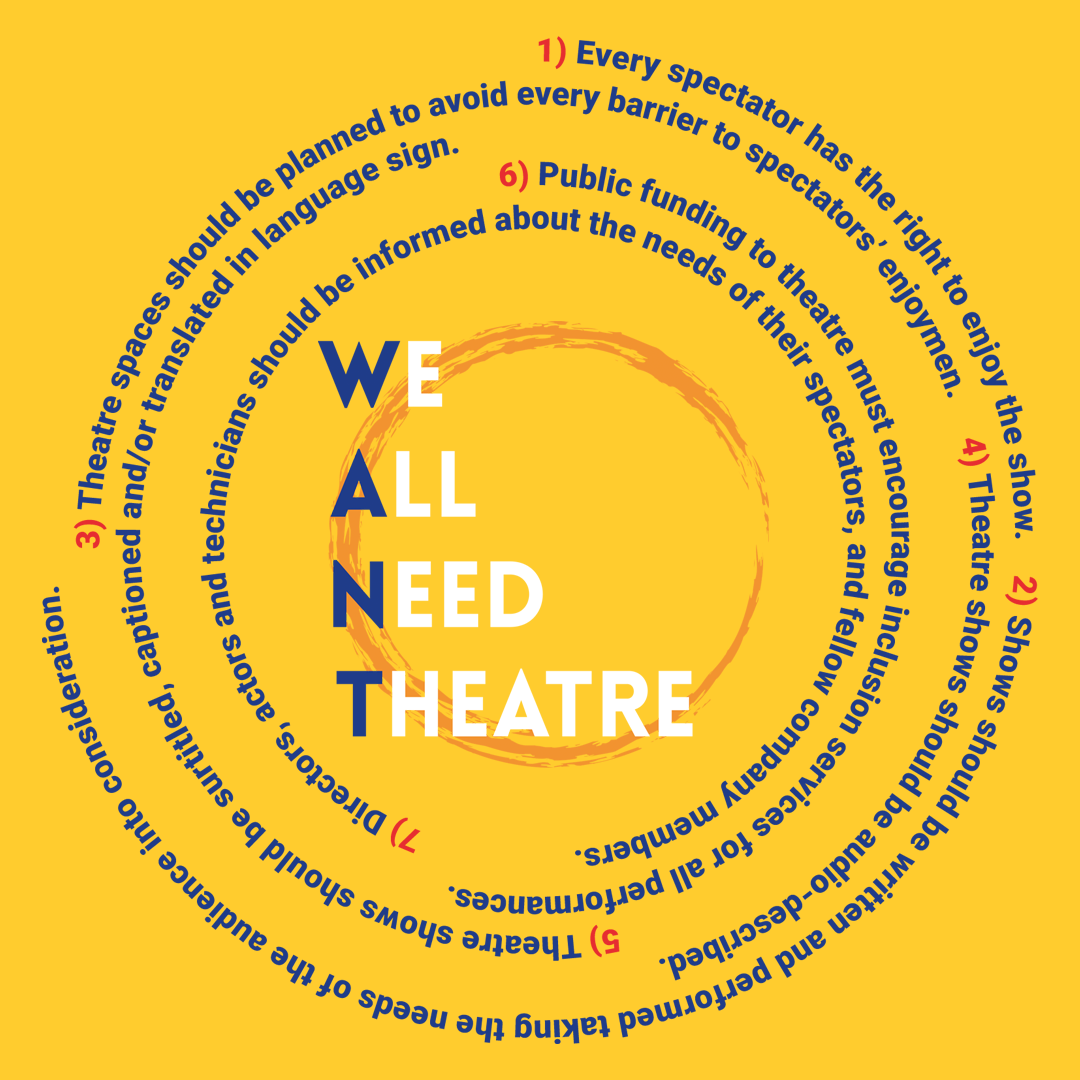 The project involves cultural operators, audio describers, audio description services; sign language interpreters and similar services; Deaf, blind and people with low vision. It also intends to
involve communities, decision-makers, the media, journalists and the general public. A project convinced and advocate that people need to express themselves independently of their social or geographic origin, age, race, sex, religion, physical ability, and that self-expression and representation should no longer be treated as privileges, but as rights. Seeking to keep the community committed to cultural policies and initiatives, the project aims to encourage its active role to promote inclusion in society through accessible theater. 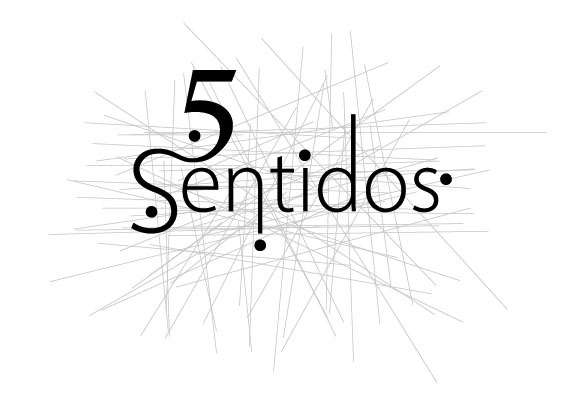 Created in 2009 in the scope of QREN 2007-2013, it has the intention of promoting  the network of both the cultural programming and artistic production. Currently composed by 11 national cultural equipments, it seeks to support and dinamize the development of performative arts in Portugal, organizing show tours and supporting the production of new creations through co-financing, co-productions and residencies. The strategy of Rede 5 Sentidos – based on the exchange of work knowledge, processes and experiences – aims to strengthen the accomplishment of partners, dinamize the artistic creation and broaden audiences.