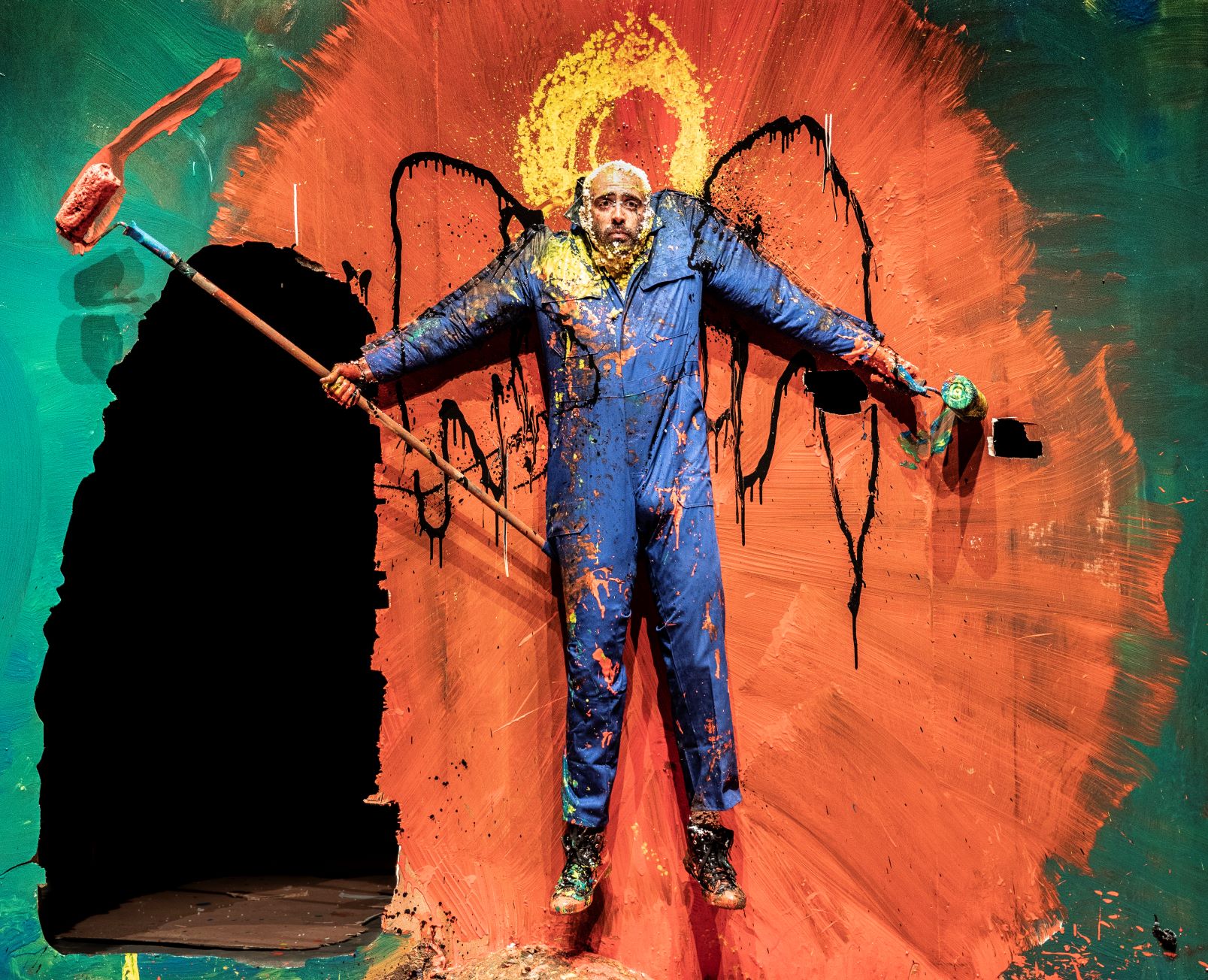 The International Puppet Day, celebrated on March 21st, is highlighted in Teatro Municipal São Luiz with the presentation of the 22nd edition of the FIMFA Lx – Festival Internacional de Marionetas e Formas Animadas program, which will occur between the may13th and june 5th, in several spaces of Lisbon.

In this occasion, Luís Vieira and Rute Ribeiro the artistic directors of the FIMFA and of the A Tarumba – Teatro de Marionetas, announce as well the Cultura Merit Award Henrique Delgado, which aims to award recognition to personalities, structures or institutions, that have developed a determinant work for the recognition of the puppet arts.