A fox and a woman go into a bar 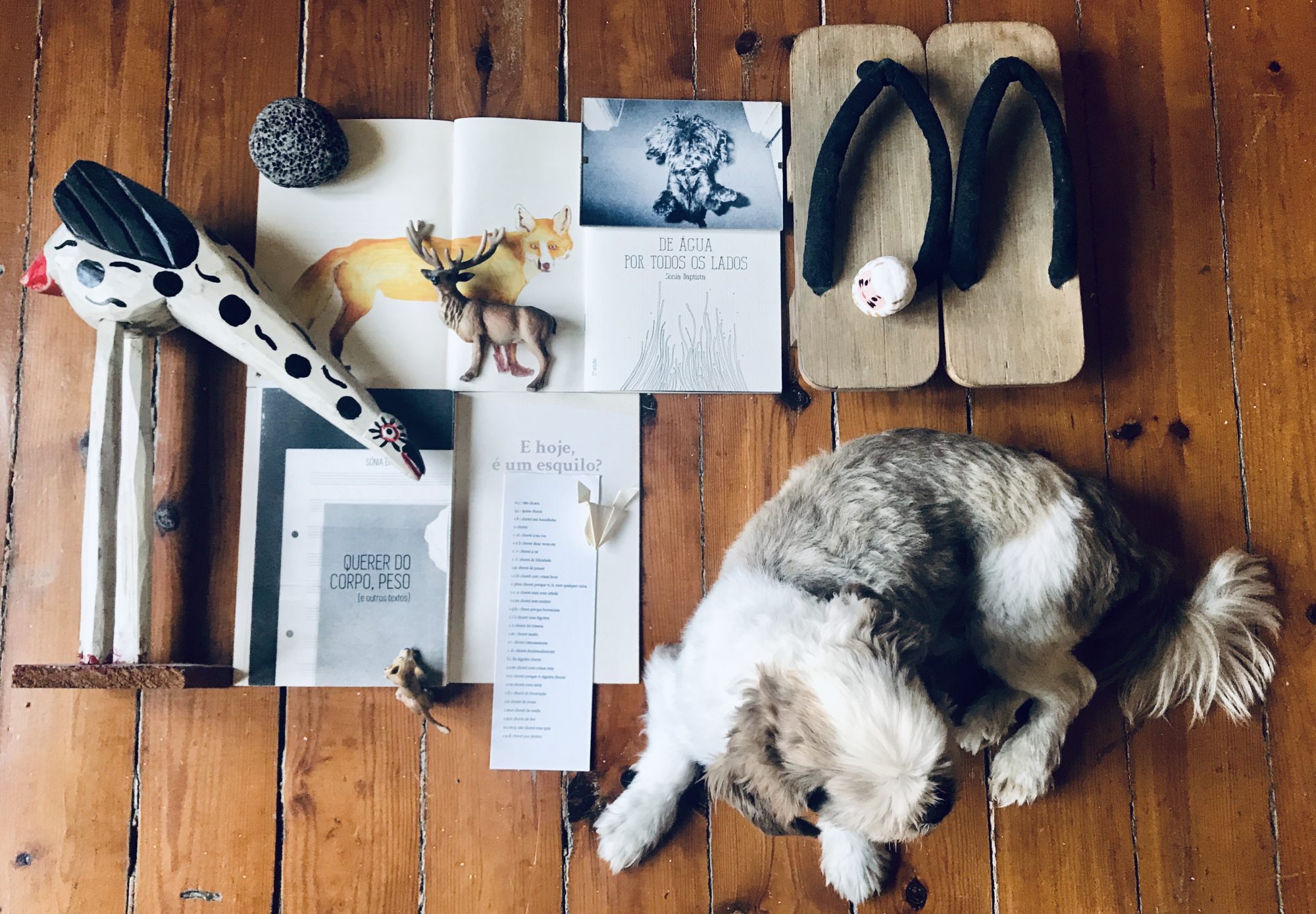 S., which will be read by S., writes to herself, through herself, by way of animals, in an oriental way, using minimal gestures of choreographed calligraphy, as if it were memory or lyrics, reciting intimacies of color. Her words, however, can be lent to other bodies that try to reach her and sing the same stories in smiling anguish with her. A fox and a woman go into a bar. The joke doesn’t end well.