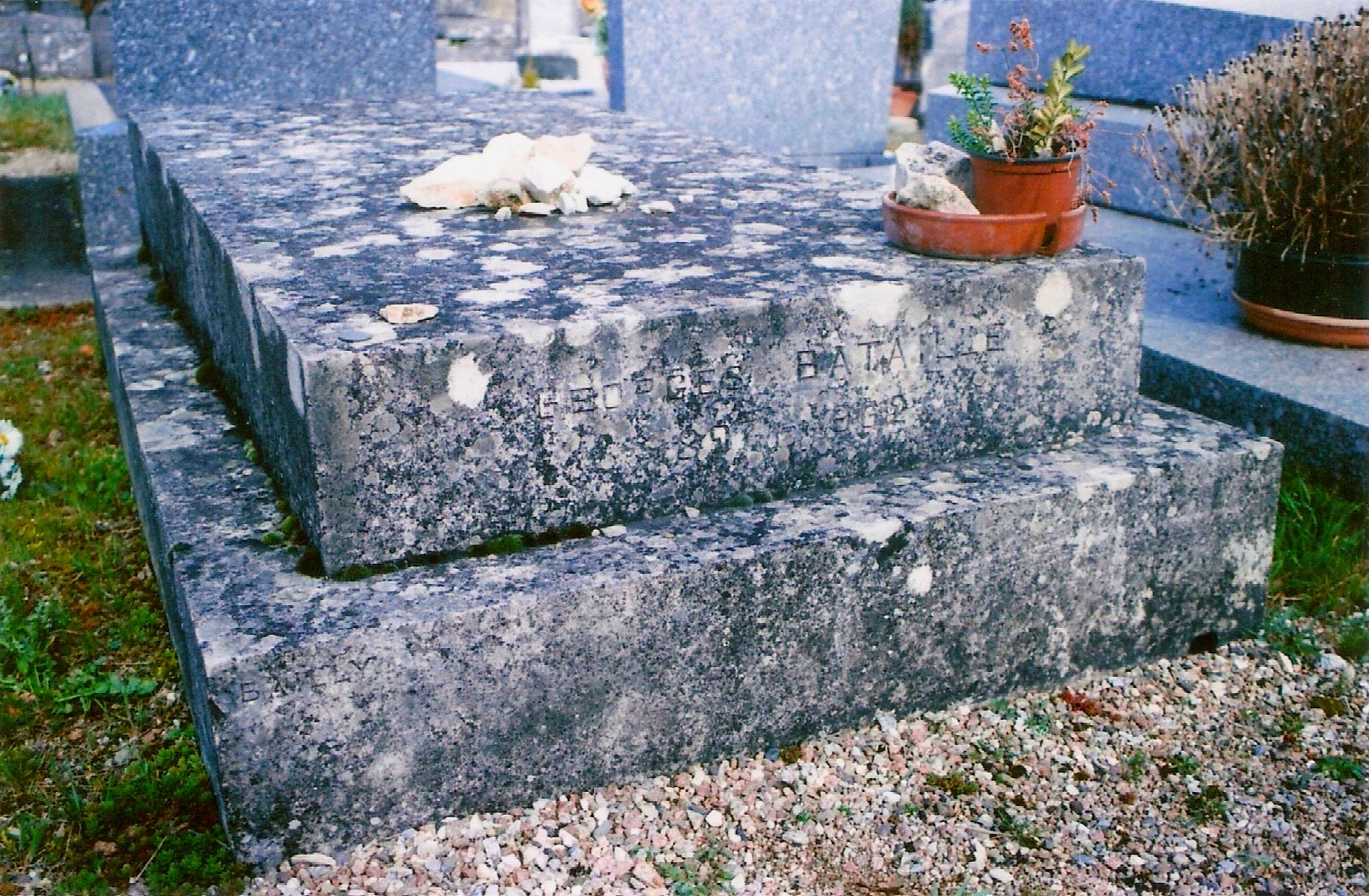 Miguel Bonneville continues his project of series shows about the lives and works of artists and thinkers whose importance has been vital in his artistic journey. In this performance, where performance and writing take place in a direct connection with radical political philosophies, Georges Bataille – essayist, French philosopher and novelist of the twentieth century – continues to look for ways to develop and unfold a post body – Christian linked to a Dionysian materialism capable of bending, twisting and splitting in two. Continuing to choose the experience sensible to the logical explanation, Bonneville makes the mourning of the “human figure” an endless and incurable process that Bataille wanted or believed to solve.

1897
Three years after the inauguration of the D. Amelia Theater, Frenchman Georges Bataille is born, an intellectual and literary figure who works in several areas, such as literature, philosophy, anthropology, economics, sociology and art history. His writings, which include essays, novels, and poetry, explore subjects related to eroticism, mysticism, surrealism, and transgression. It rejects traditional literature and believes that the ultimate goal of all intellectual, artistic, or religious activity must be the annihilation of the rational individual in a transcendental act of communion. There is no record of his passage through this Theater, but his thinking is fundamental to the history of the twentieth century that the São Luiz crossed.