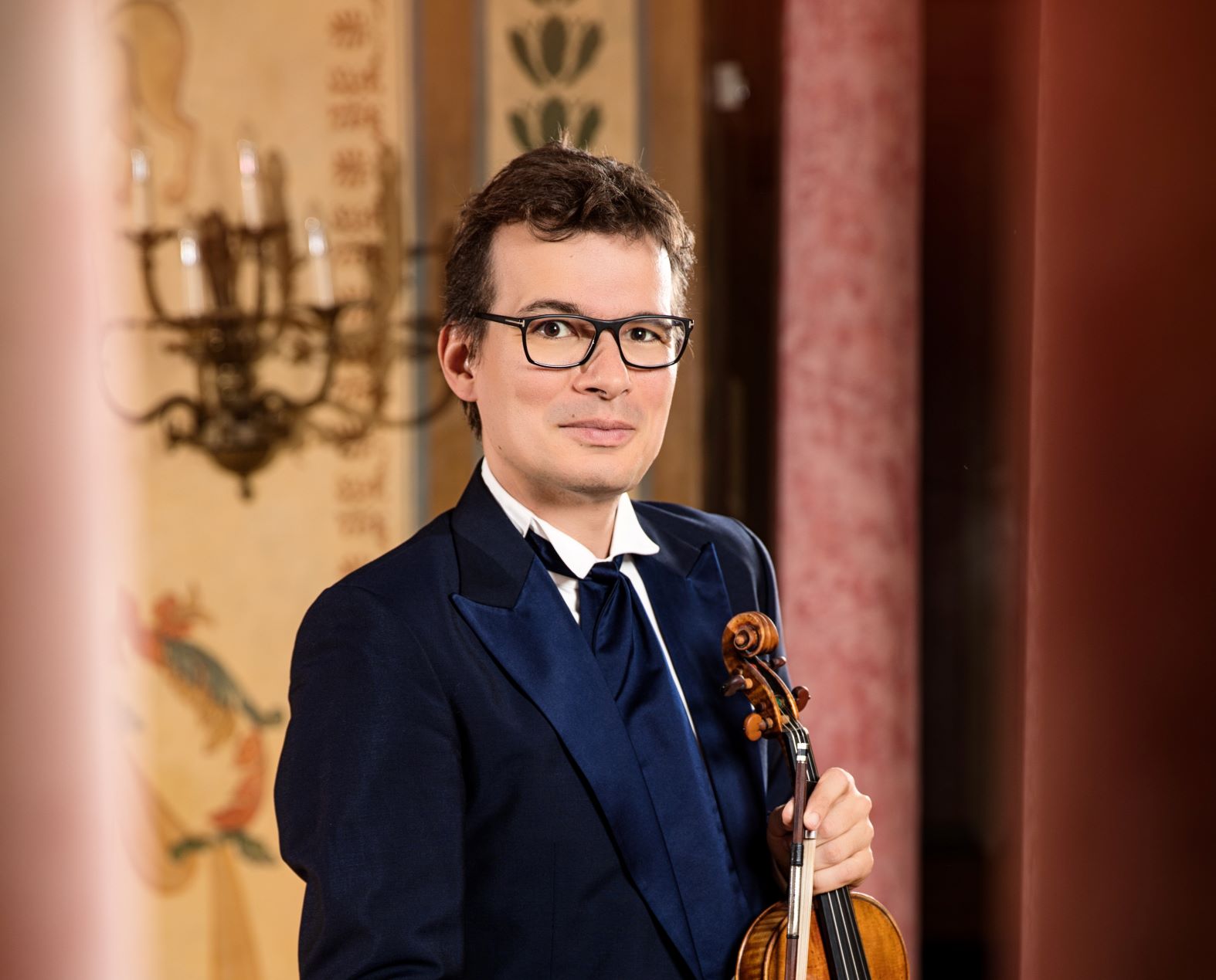 As part of the commemorations of Romania Day, violinist Alexandru Tomescu performs in Teatro São Luiz with his Stradivarius, accompanied by pianist Angela Draghicescu. This violinist, who has been considered to be one of the best of his generation and who has won, at 41, several awards and honours, returns to Lisbon. Having performed in concert halls like Théâtre des Champs-Élysées, in Paris, or Carnegie Hall, in New York, and the Metropolitan Arts Centre, in Tokyo, Alexandru Tomescu devotes his career to bringing classical music closer to the public, cultivating the dialogue with his listeners. In this violin and piano recital he shares the stage with Angela Draghicescu, whose curriculum includes performances in some of the most prestigious venues around the world. 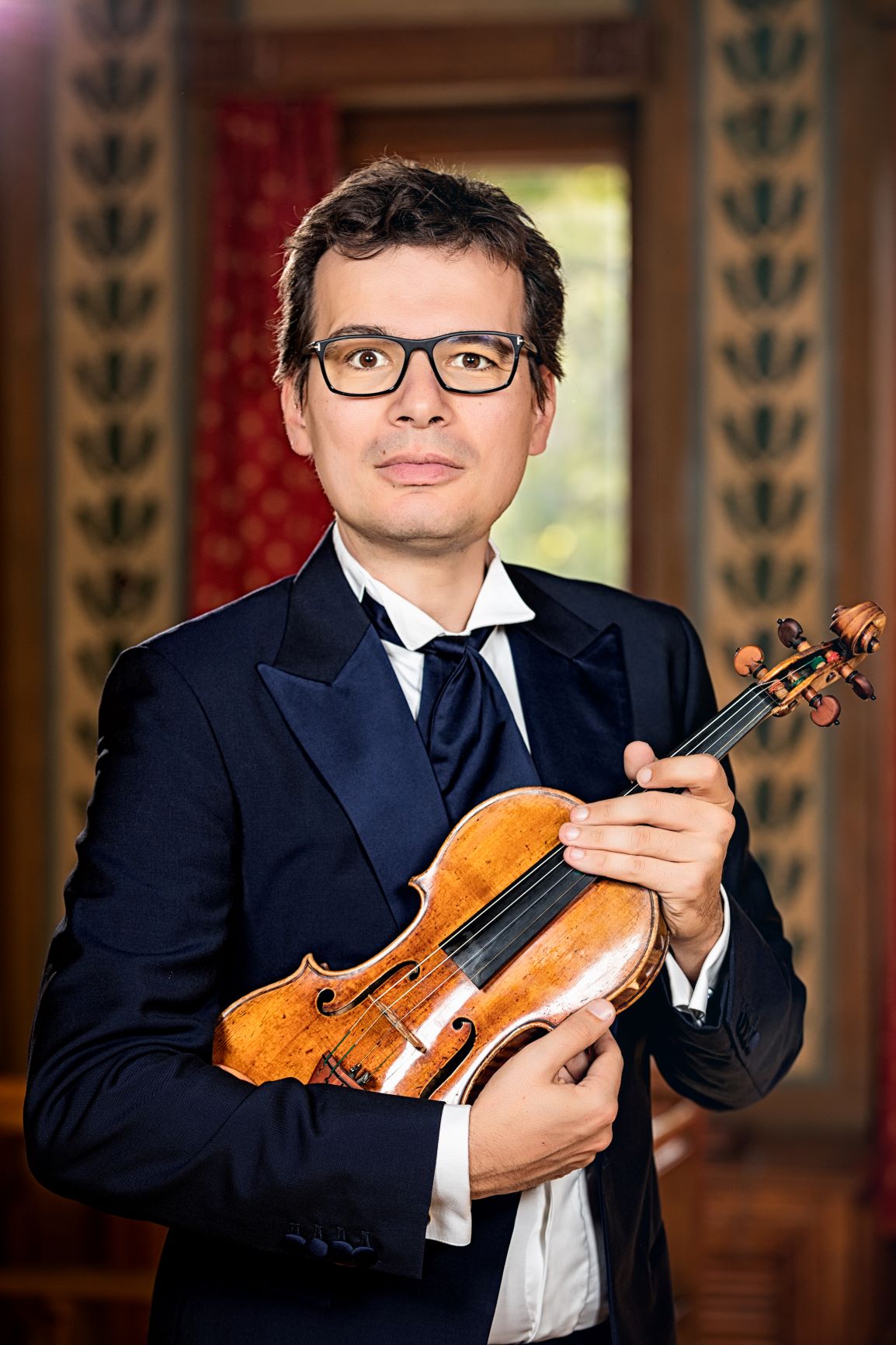 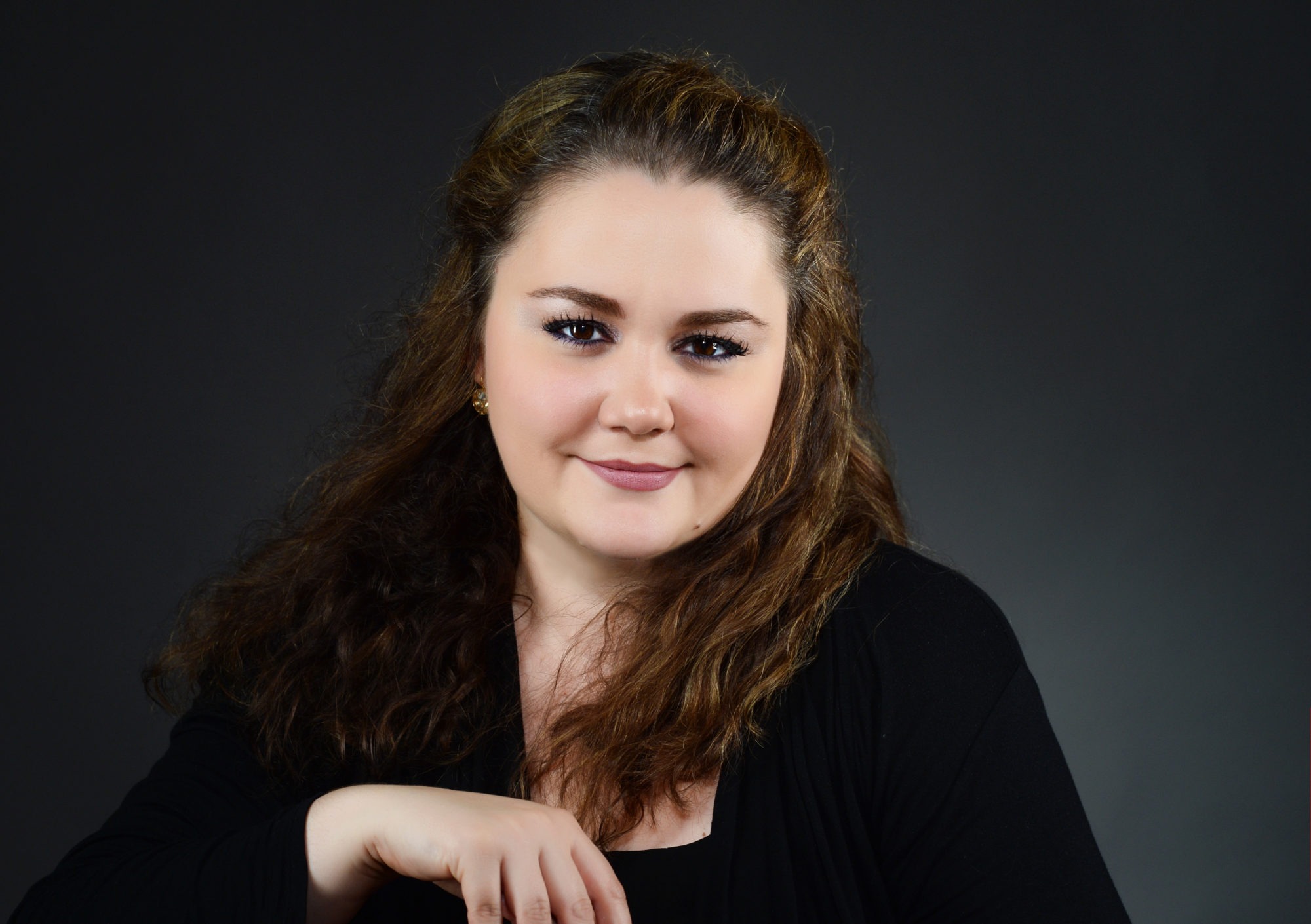