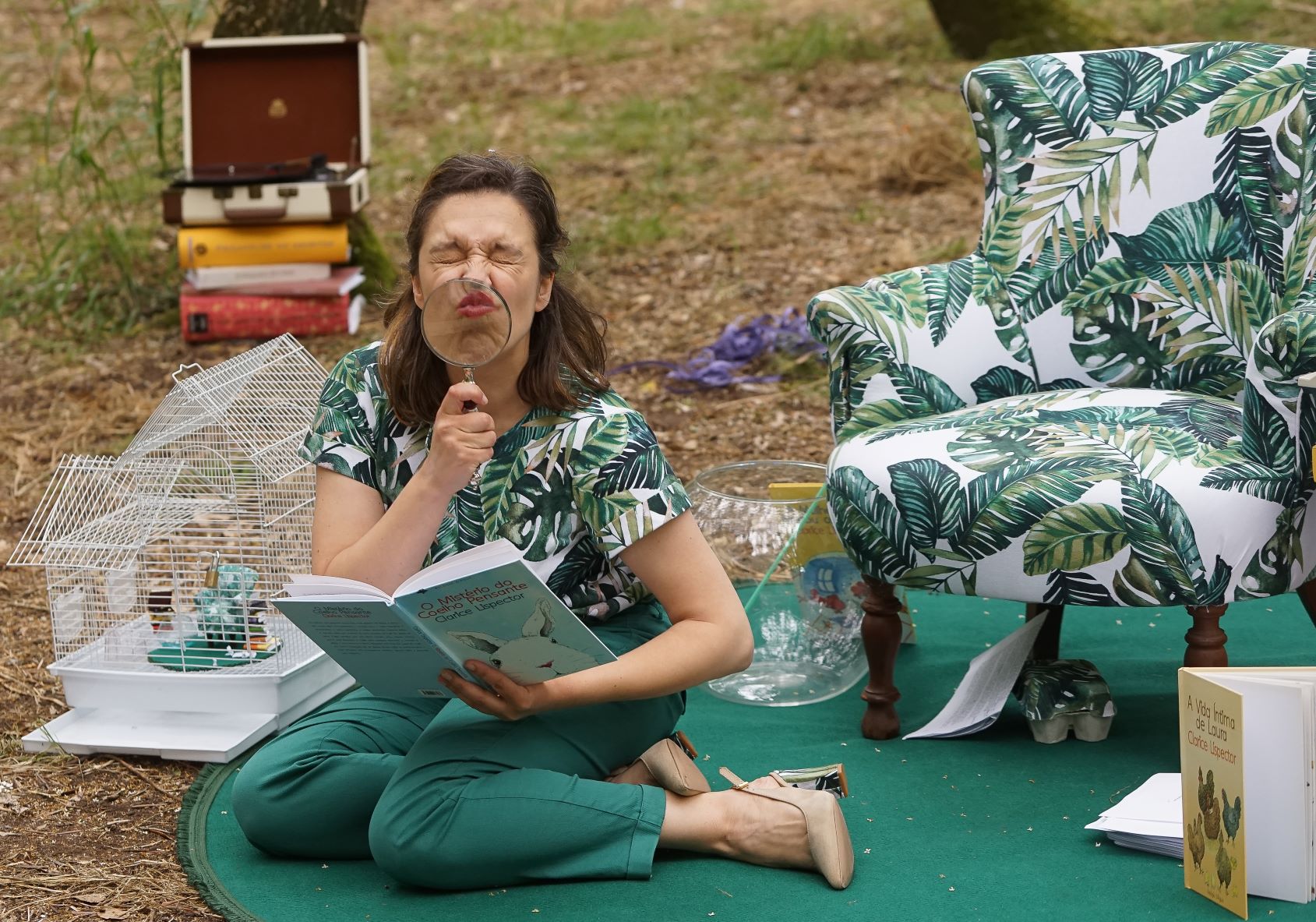 Clarice Lispector was born in Ukraine, in a village so small and meaningless it’s not even on the maps. Her parents fled the war and ended in Brazil, where Clarice grew up and became a big writer. She wrote about the mysteries of the universe and of the human soul, but also about runaway chickens, thinking rabbits and a dog who ate cigarettes.

This is a series of performances created by Cláudia Gaiolas based on the Antiprincesas book collection, published by Tinta-da-China and EGEAC, about women who made history — women who don’t wear crowns, don’t live in castles and don’t have superpowers, regular women, real-life heroes who challenged the rules and revolutionised the world through art, literature or politics. 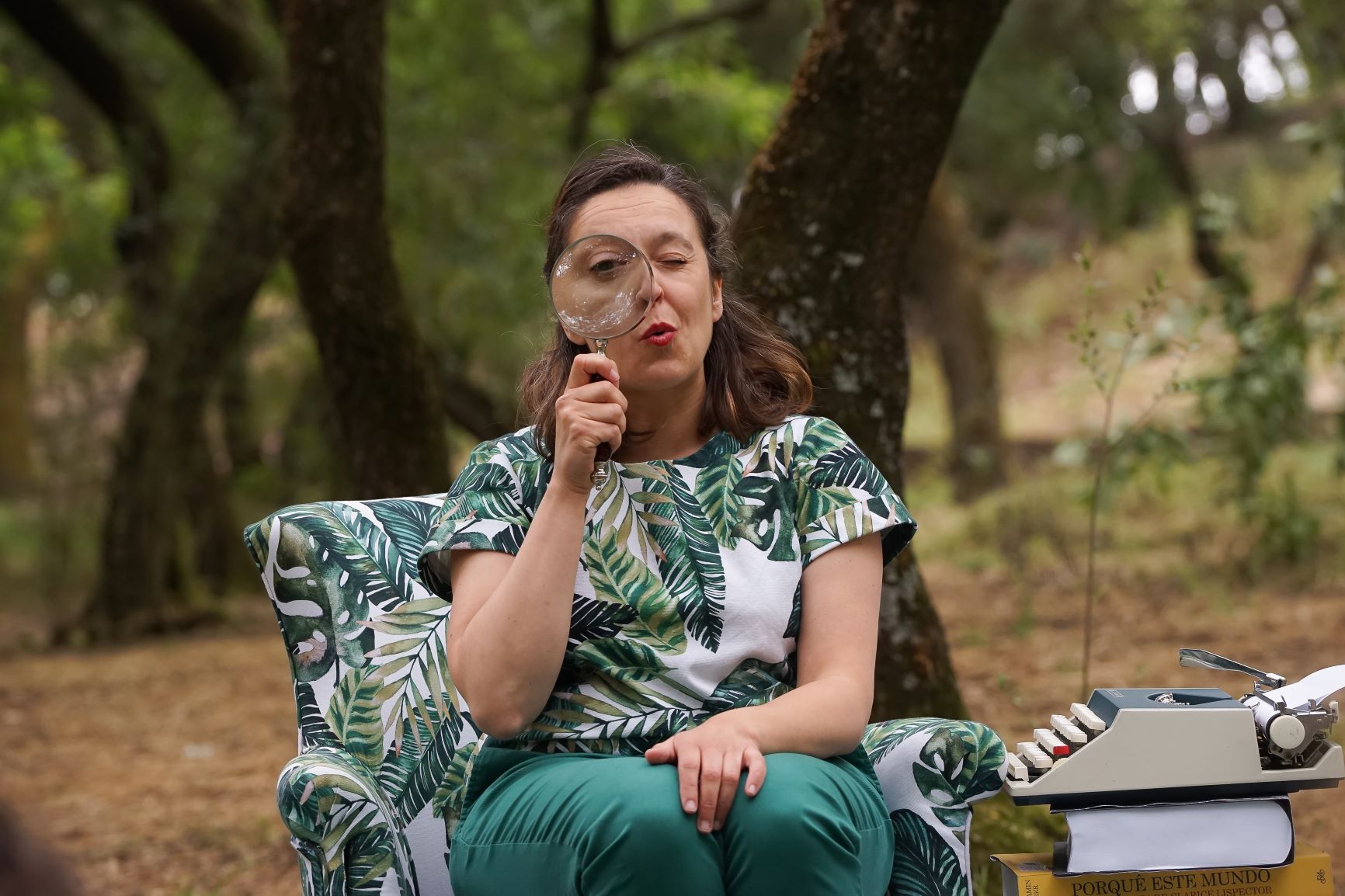 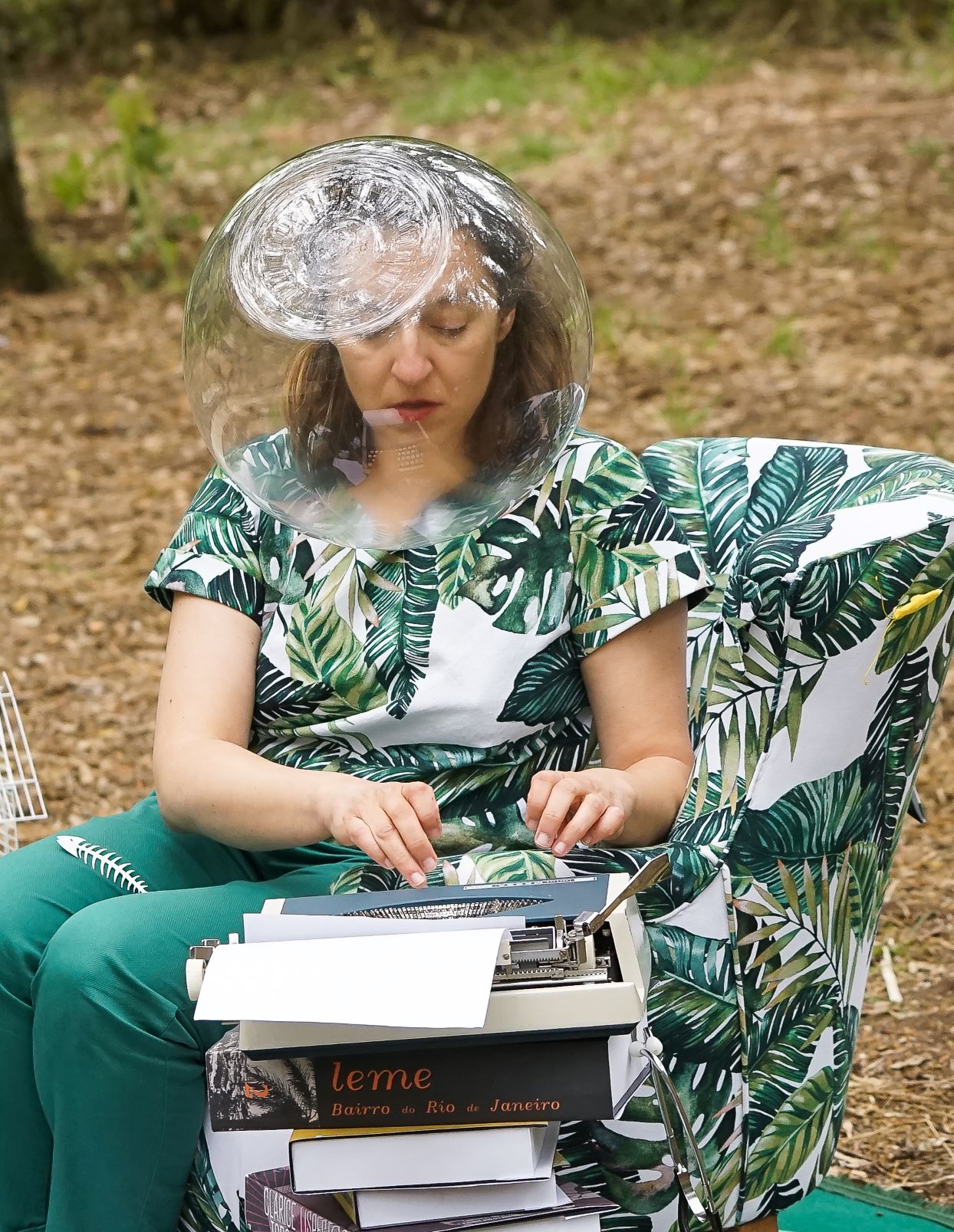 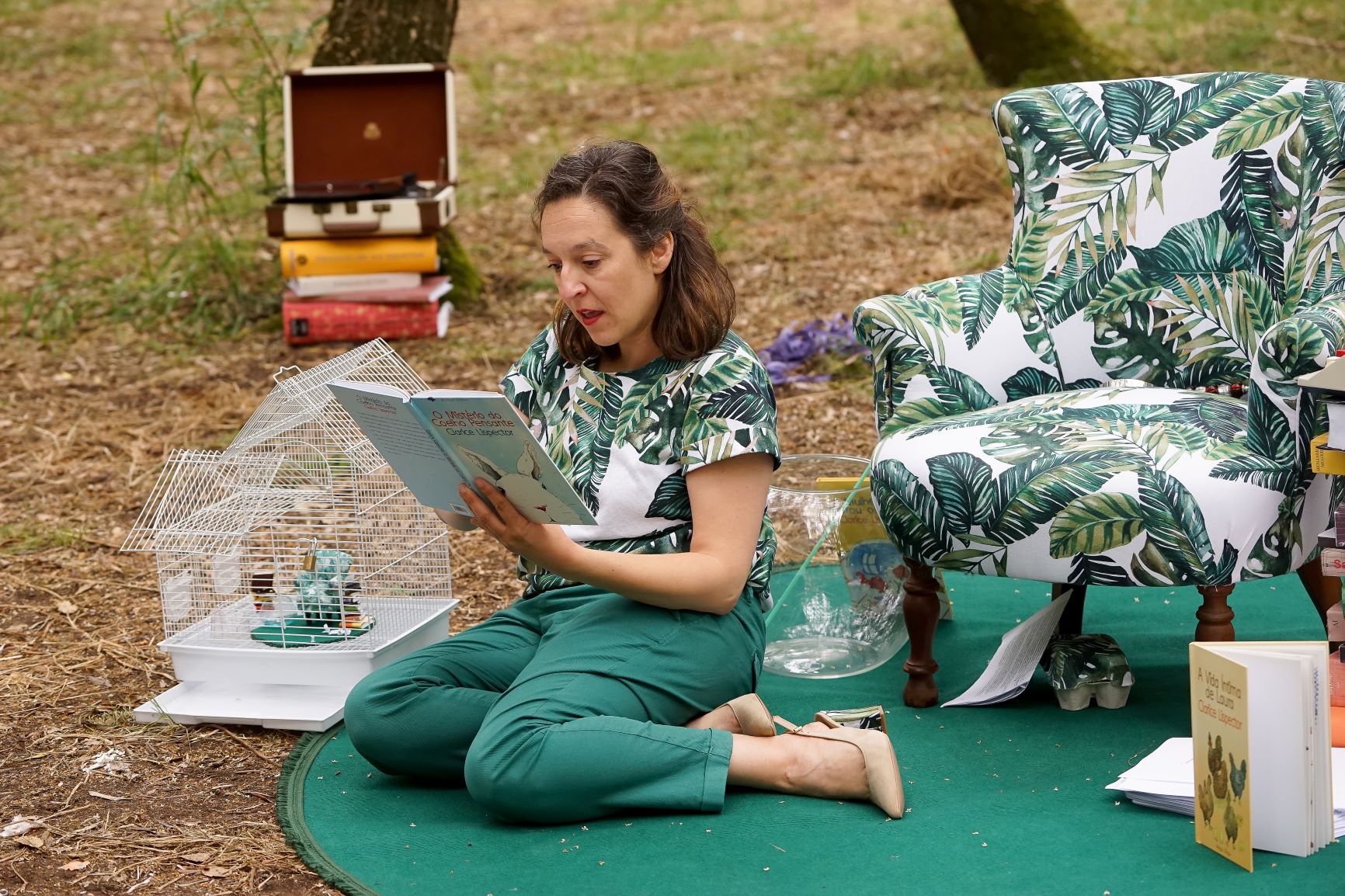 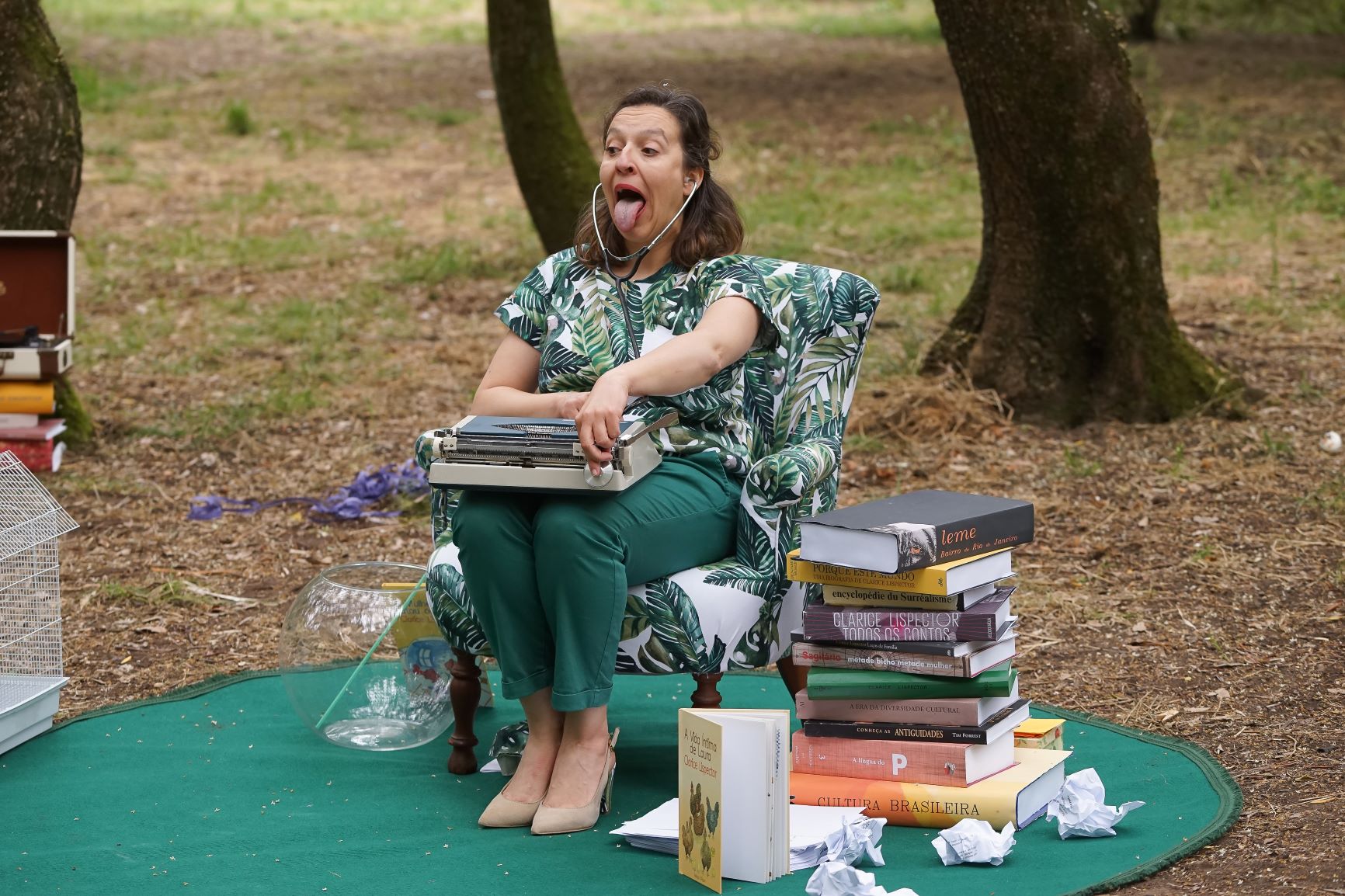