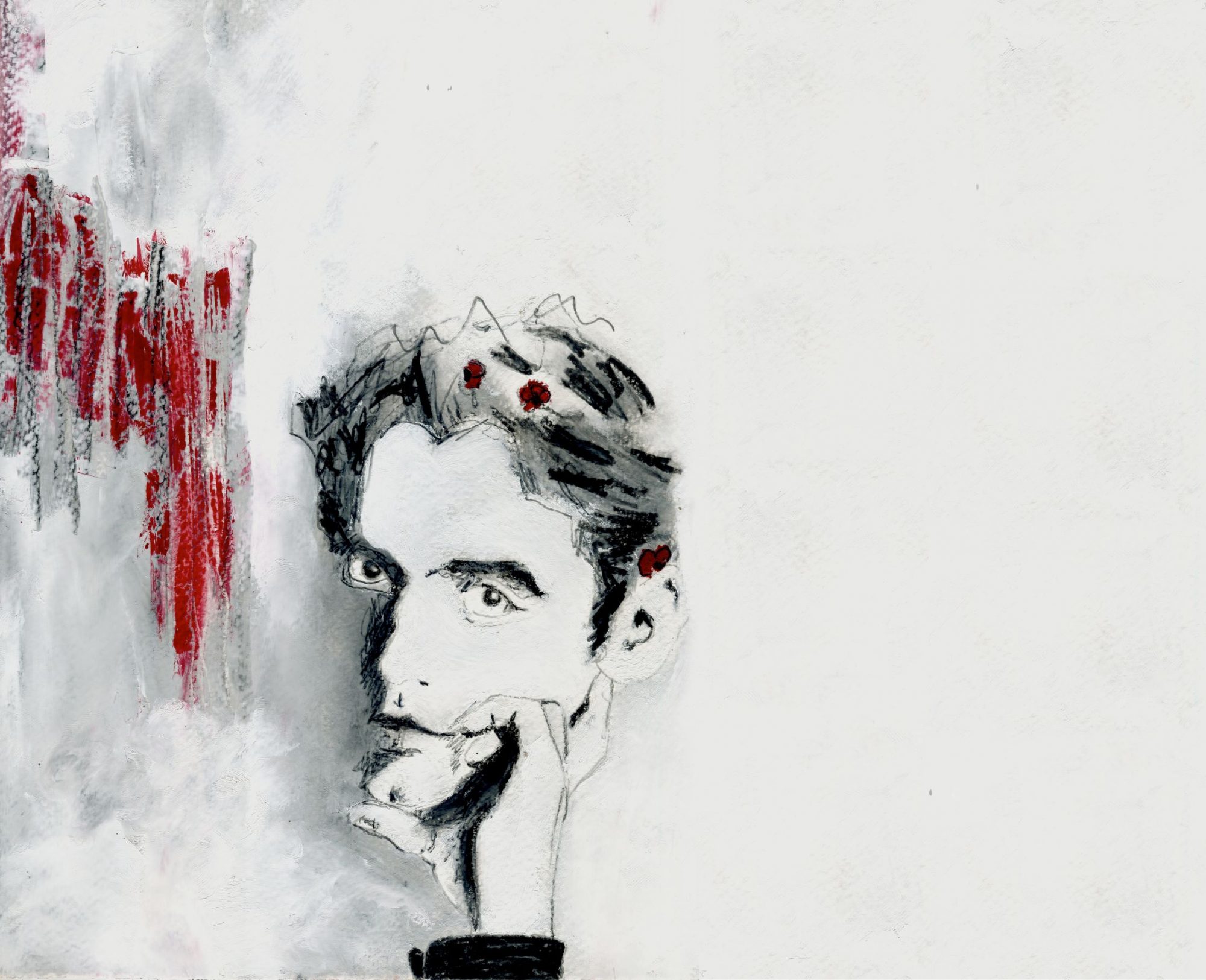 Meeting with the artists
26 April, Sunday at 17h30

As Bodas de Sangue is one of three performances by Federico García Lorca that António Pires directs in the Trilogia Dramática da Terra Espanhola, a cycle that takes place in April, in three different stages – Teatro do Bairro, Teatro São Luiz and Galeria Graça Brandão – with the same cast, as if it were a single performance. In his last interviews, Lorca was absolutely convinced of the need for a return, in his dramaturgical project, to the tragic Mediterranean atmosphere, announcing to his audience the titles of the three works with which he would do so: Yerma, As Bodas de Sangue and A Destruição de Sodoma. Unfortunately, the poet couldn’t complete his “mission”. Today, the first two plays of the trilogy, Yerma e Bodas de Sangue feature among García Lorca’s masterpieces. On the other hand, A Destruição de Sodoma has to resigns itself to the incompleteness that limits it to its first lines, contained in a single page of the manuscript. Because it is a choral dialogue, the initial scene of A Destruição de Sodoma, though short, allows for a considerable rapprochement with the choirs of  As Bodas de Sangue and Yerma, revealing to some extent global aspects of Lorca’s tragic project.

In the year when the Company Teatro do Bairro chose Architecture as the discipline to establish a dialogue between Theatre and various arts, it invites architects João Mendes Ribeiro, who has long been working regularly with the company, João Nunes and Iñaki, and Manuel Aires Mateus and Sofia Pinto Basto to think about the scenic spaces of this trilogy.