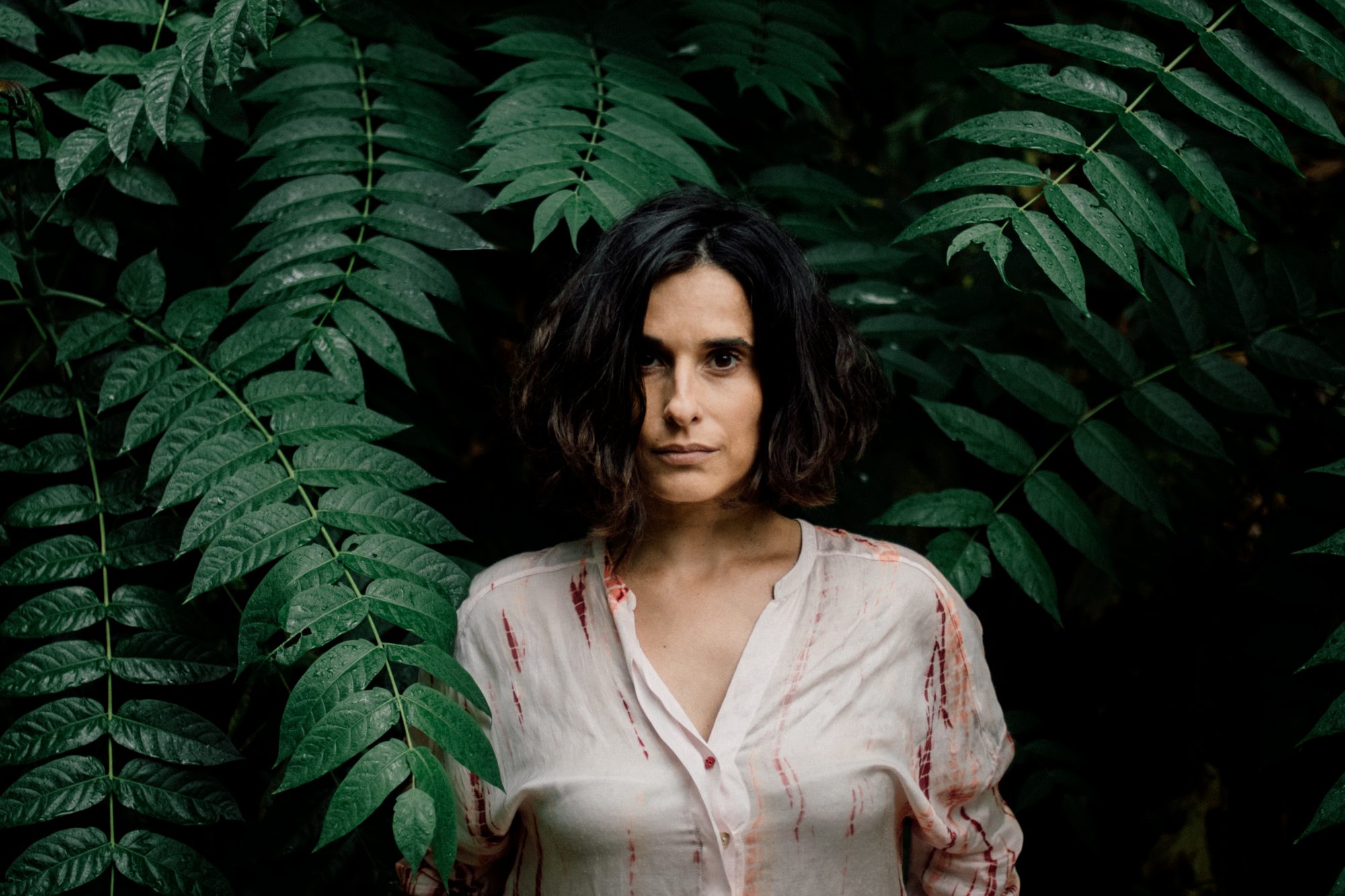 Cristina Branco is the guest of Biblioteca dos Músicos, a concert resulting from an annual invitation made by Casa Fernando Pessoa and Fundação José Saramago to highly regarded musicians. It is proposed that they share with the audience the literary works that influenced their path and that they use music to establish a new dialog between these works and the audience. In this performance, and combining the innovation and tradition present in her work, Cristina Branco will visit her personal library and the stage will be the middle ground where reading and composing will meet.
From the invitation addressed to several musicians to share their libraries with the audience arises annually the Biblioteca dos Músicos concert: a new dialog at several hand, between books and instruments. With their own themes or using other composers’ pieces, music is the crucial element to this performance that brings together personal libraries and the stage, that belongs to the audience. We find a middle land where reading and composing meet. Dias do Desassossego is an annual joint programme presented by Casa Fernando Pessoa and Fundação José Saramago. Between the 16th and 30th November, José Saramago’s birth and Fernando Pessoa’s death, both institutions present a programme with music, poetry, literary walks and urban art in several venues around Lisbon.

Included in Dias do Desassossego’18, a programme by Casa Fernando Pessoa and Fundação José Saramago