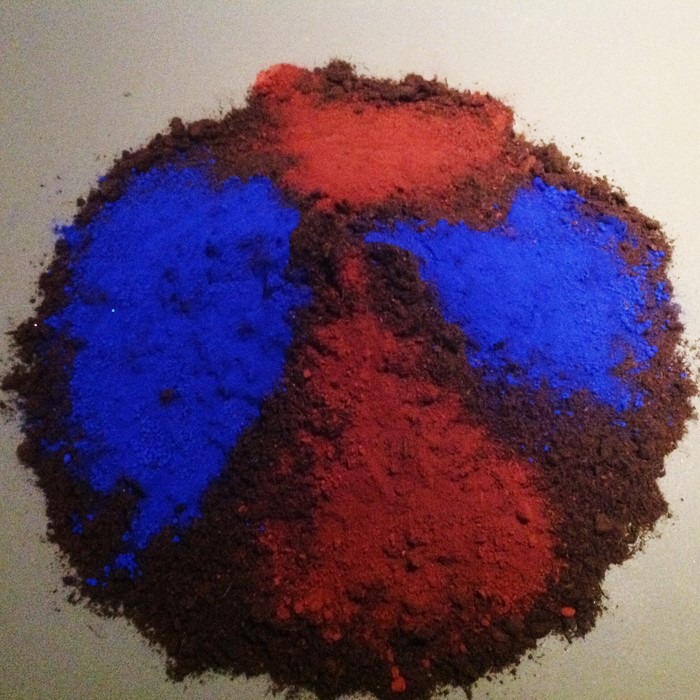 DR
Get Tickets
Dates and Schedules

Following closely the proposals of Geopoetics and other authors who bring the debate on ecological issues to a more micro level, linked to the subjects, their sensibility and imaginary, Cratera wants to search for intense experiences of connection with the earth that claim for other forms of language and lucidity. The volcanic landscape, due to its strong telluric dimension and proximity to the pulse and breathing of the earth, is the chosen territory of investigation, having decided to focus the research and part of the creation process on Cape Verde. The imagery associated with volcanoes is immense and poetically very strong and, at this time when the earth is boiling and in great ebullition, CiRcoLando wants to evoke it and get to know it closely. Beginning, end, deep, archaic. Explosive, intense, passionate, fecund and at the same time overwhelming. The idea of cup, womb, space more or less protected, of rumours, of strange languages, of timeless imaginaries, has something babelic that seduces. In the dramaturgy of the landscape, André Braga and Cláudia Figueiredo are interested in working on the encounter between choreo-politics, or the politics of the ground, and the biographical files inscribed in each one’s body. The project has a strong transdisciplinary dimension, developing a work based on imbricated dialogues between dance, theatre, sound and video.