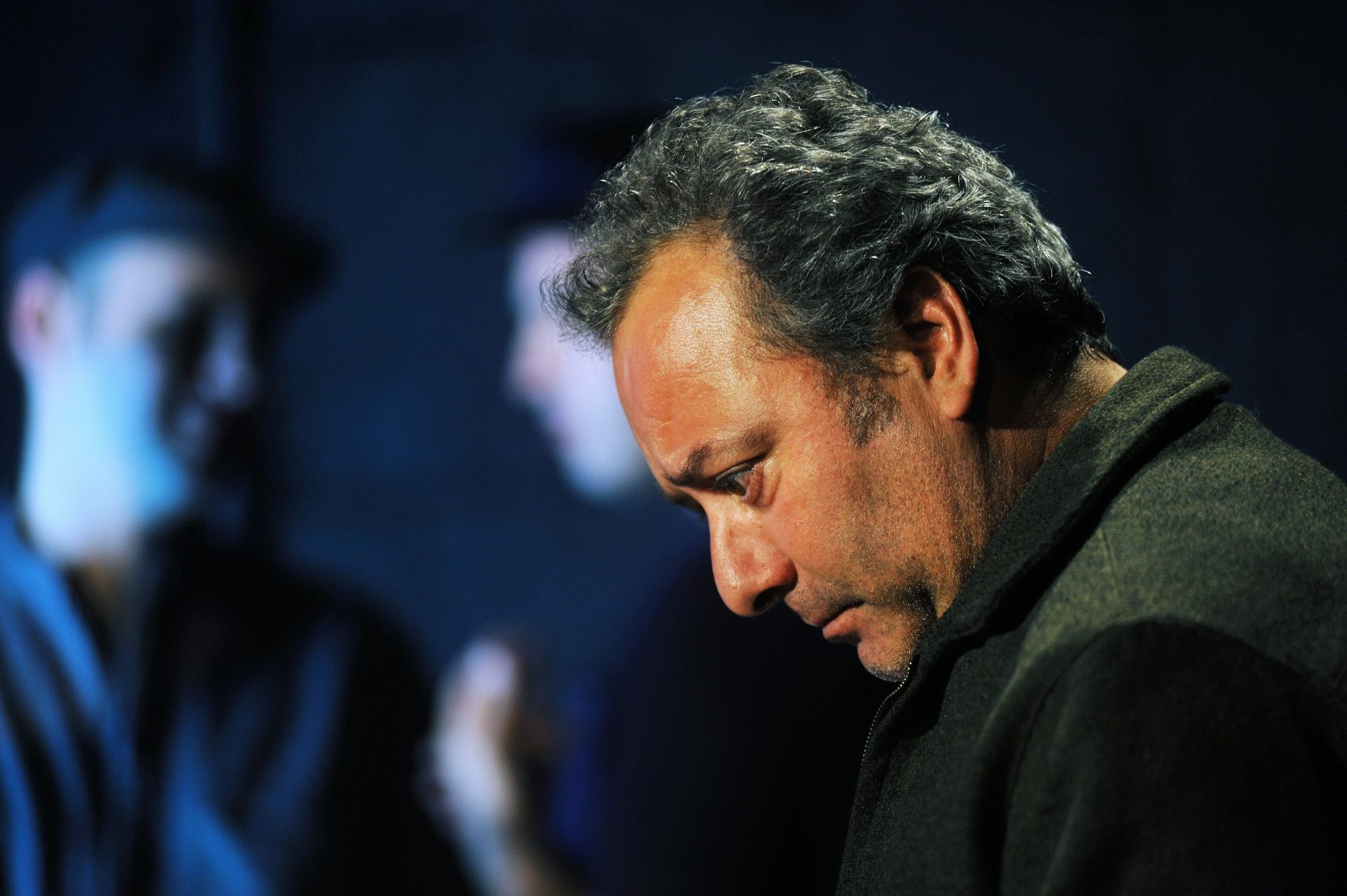 Conversation with the team:
Sunday, 20 January, after the performance

A passional drama, a moral dilemma, a contemporary tragedy? In the peers of New York, amongst Italian immigrants. Suspicion, jealousy, denunciation, betrayal at the beginning of McCarthyism. What is this law that doesn’t respect the individual laws of everyone? Who wins, who is defeated? After frequently visiting Harold Pinter (15 plays), Pirandello (two) Bertold Brecht (three) and Tennessee Williams (four), Artistas Unidos, watchful of what is being written nowadays, engage now in Arthur Miller’s theatre, discovering characters written for them. Betrayals, contradictions, blindness, ancient laws, laws and death, the blood of the poor. On stage, there will be talk about immigrants, difficult choices, the 50ies, today. 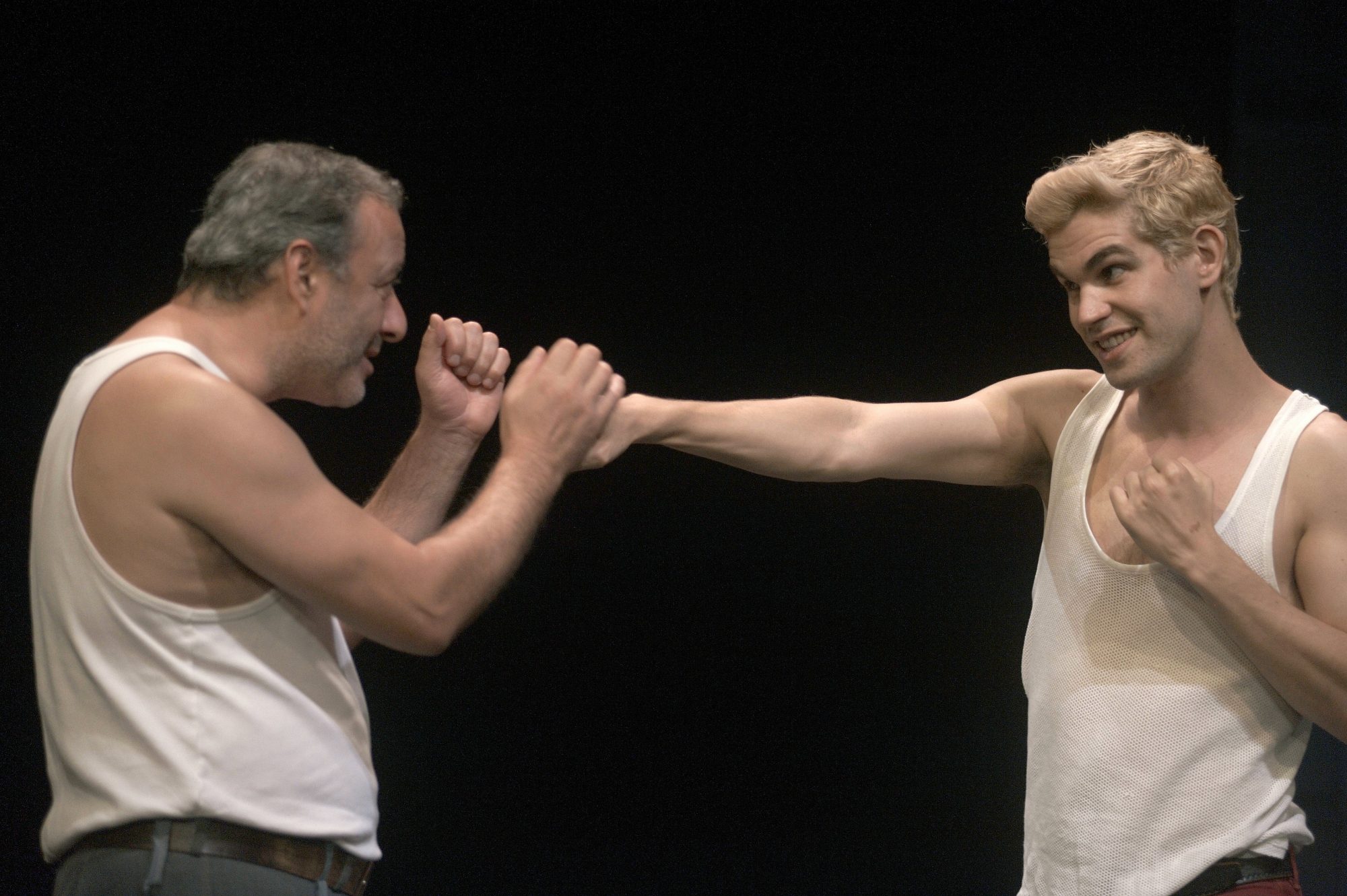 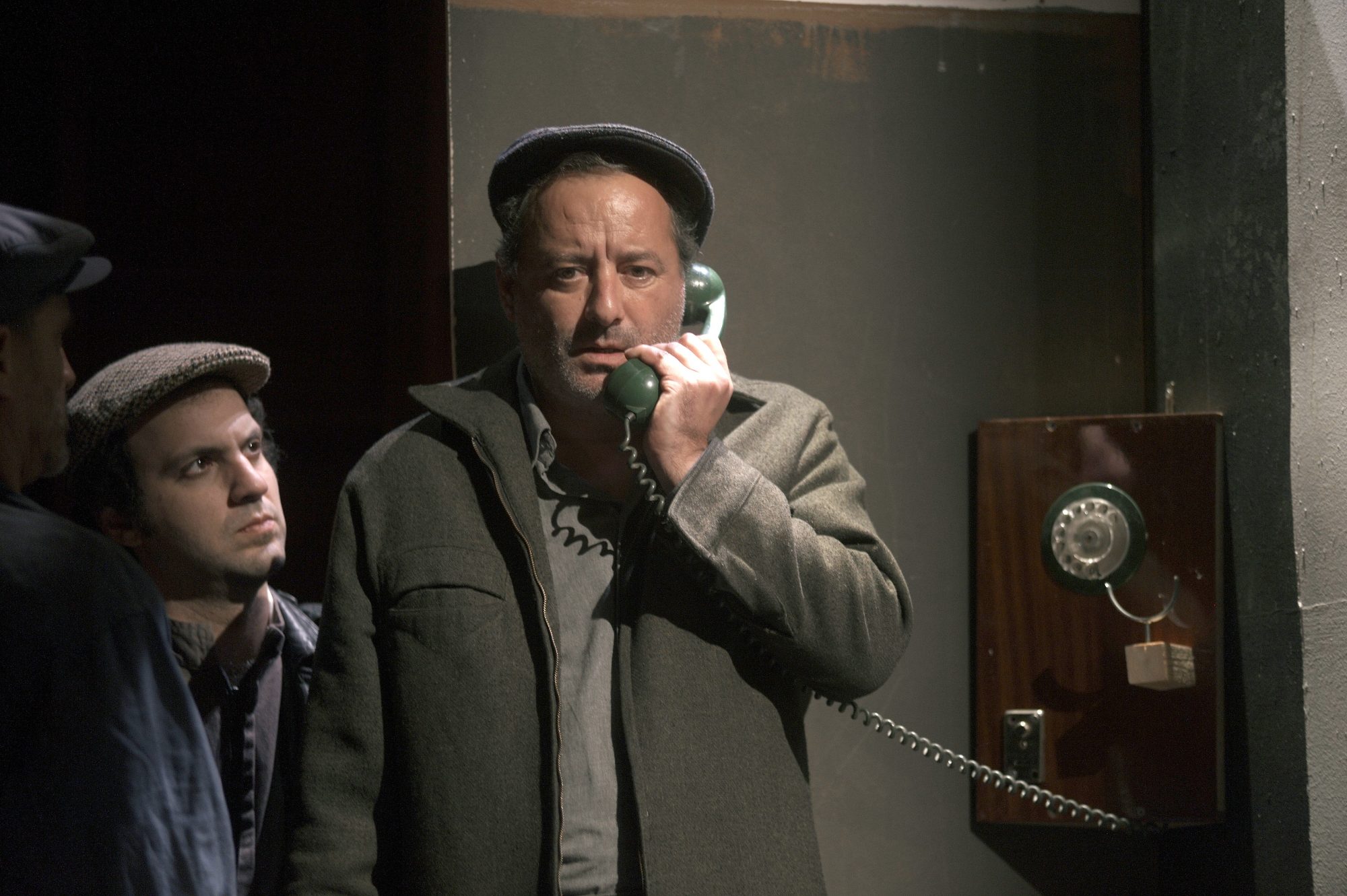 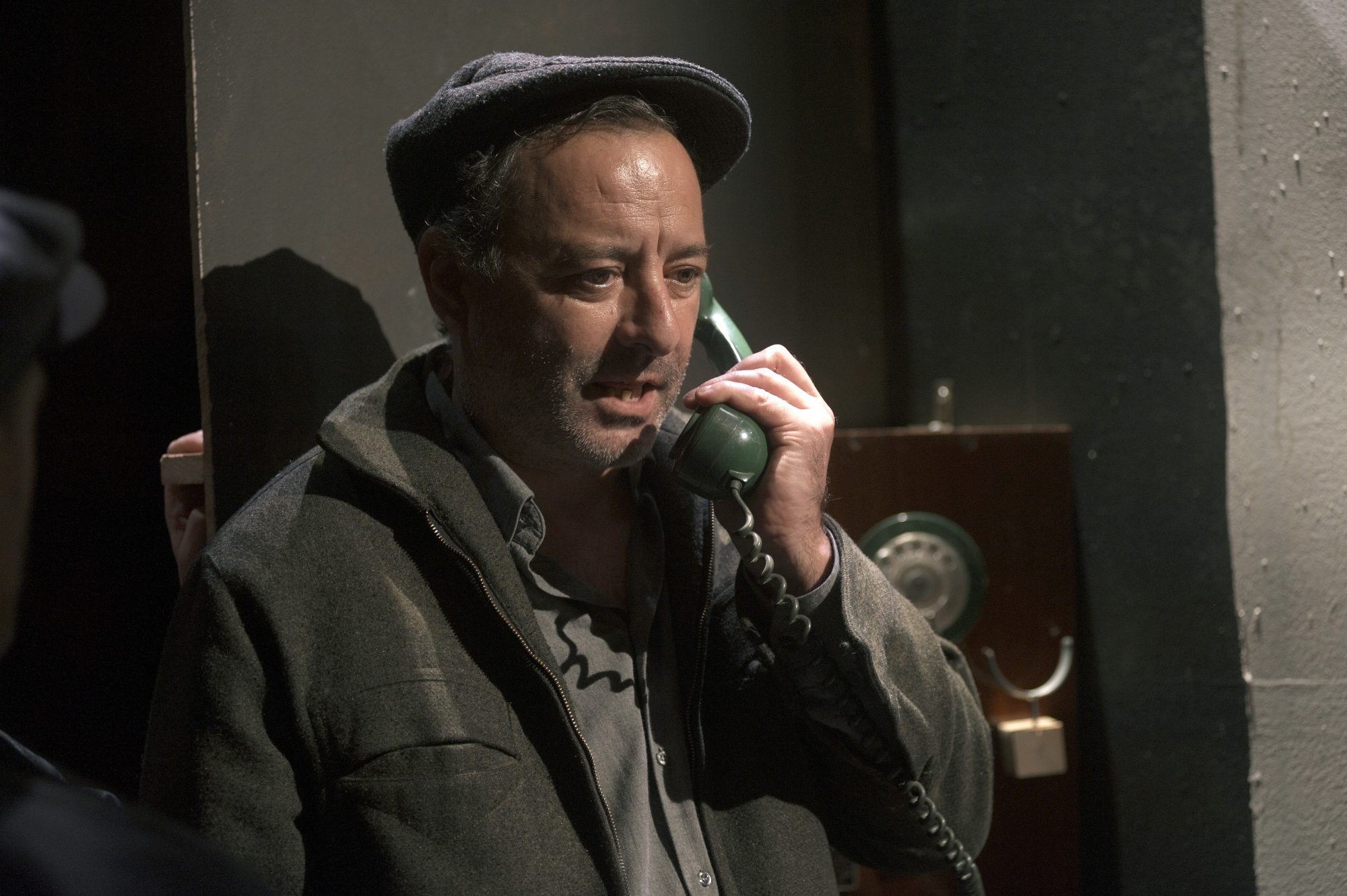 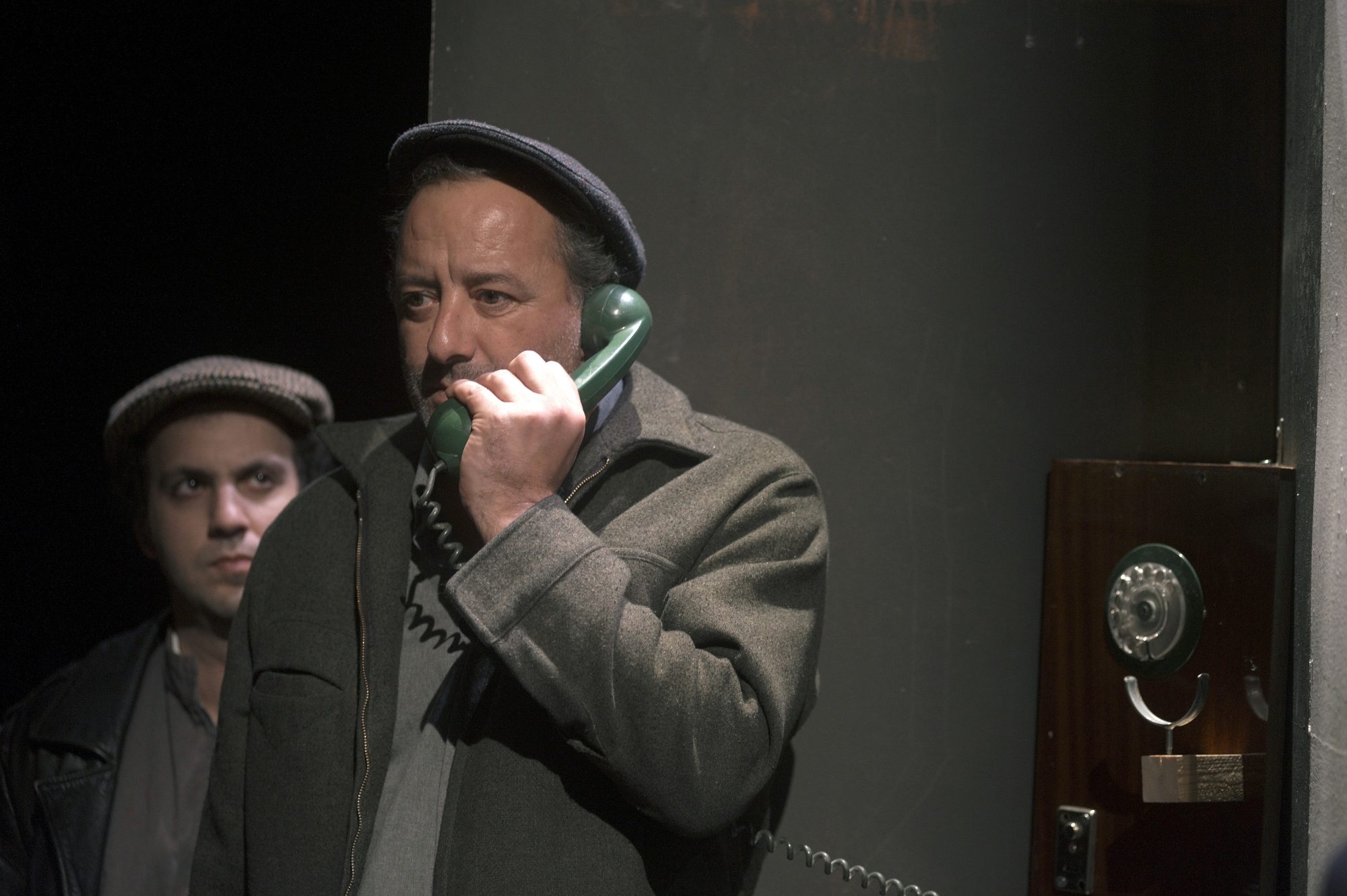 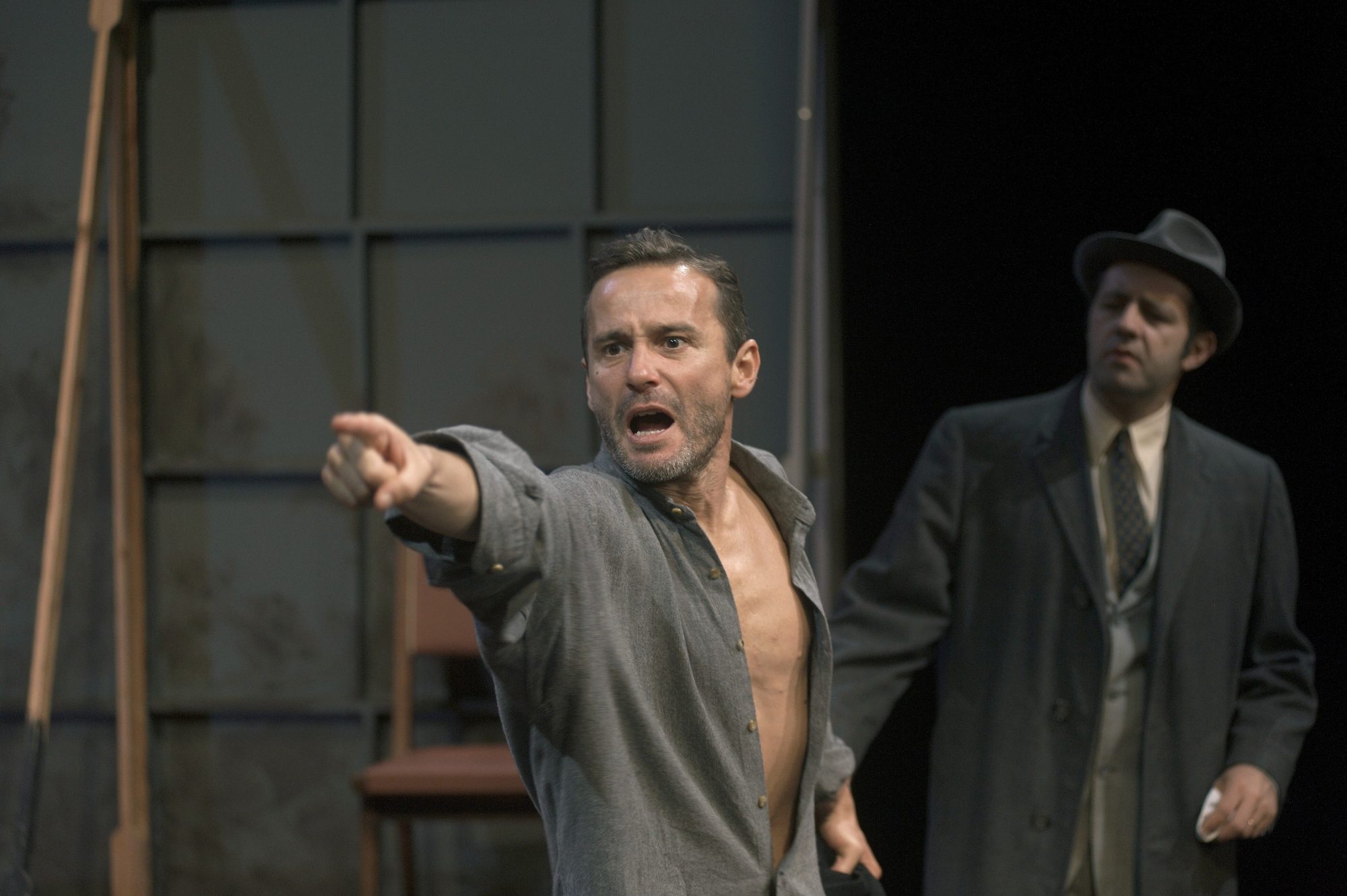 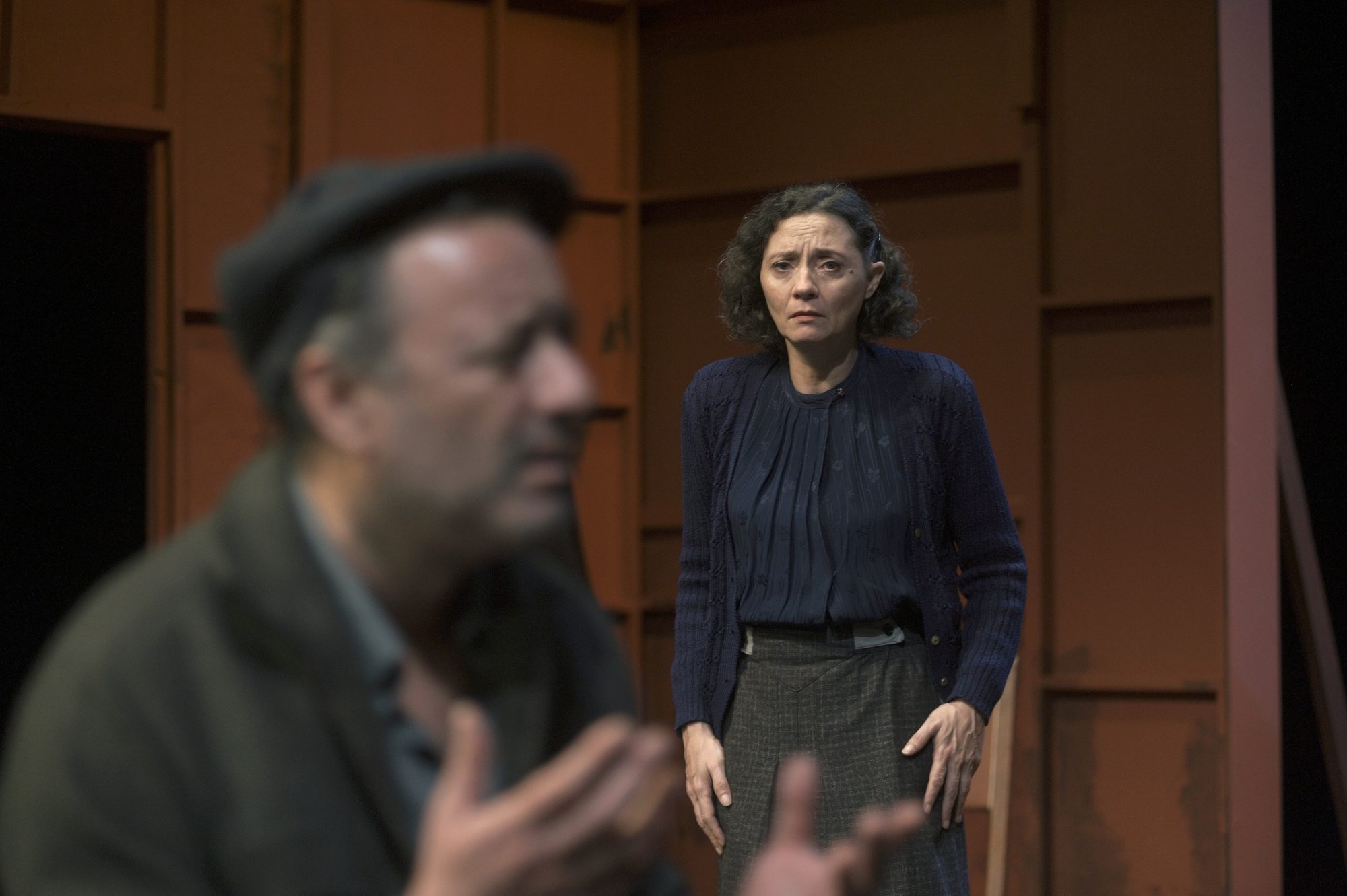 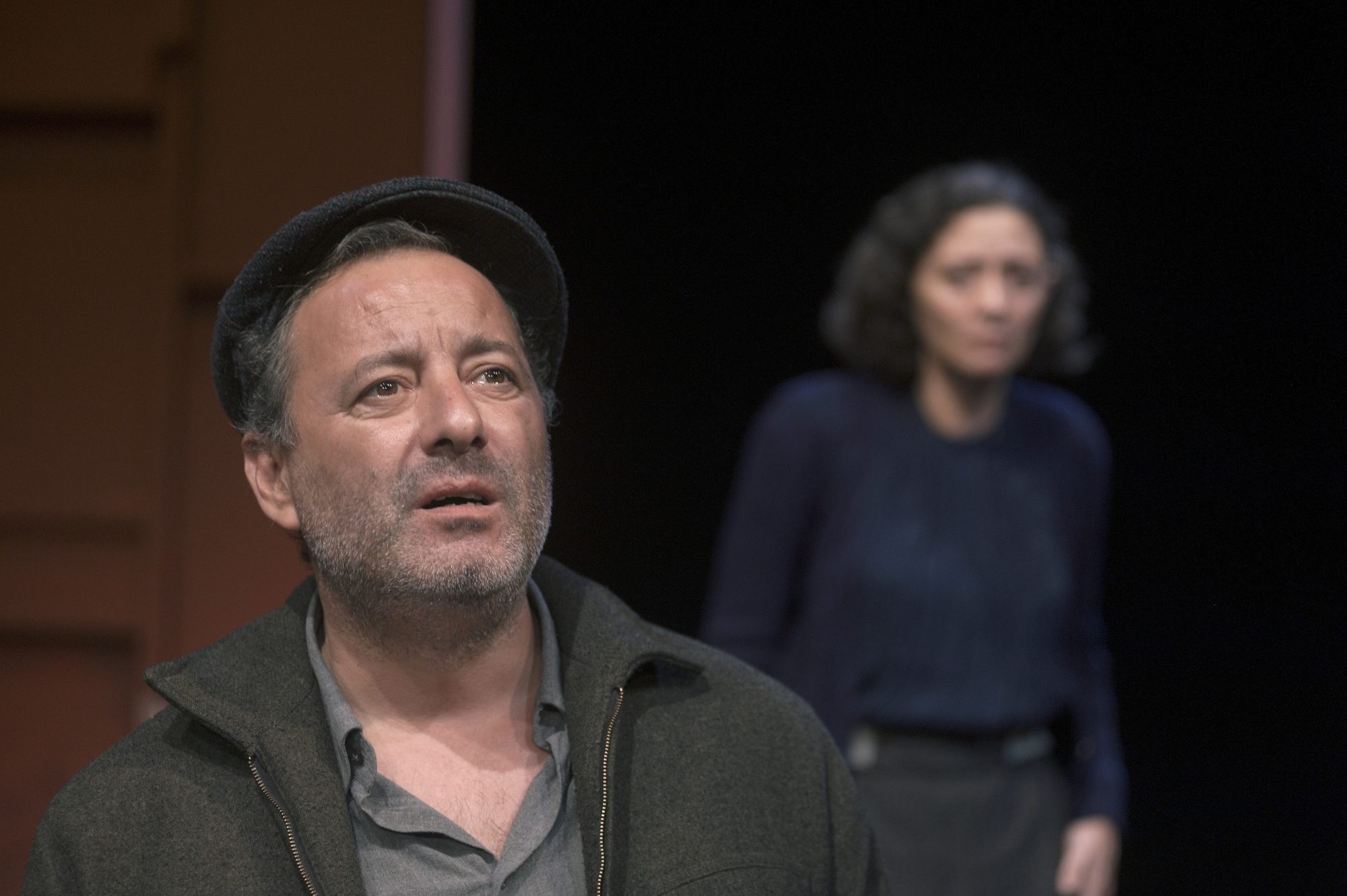 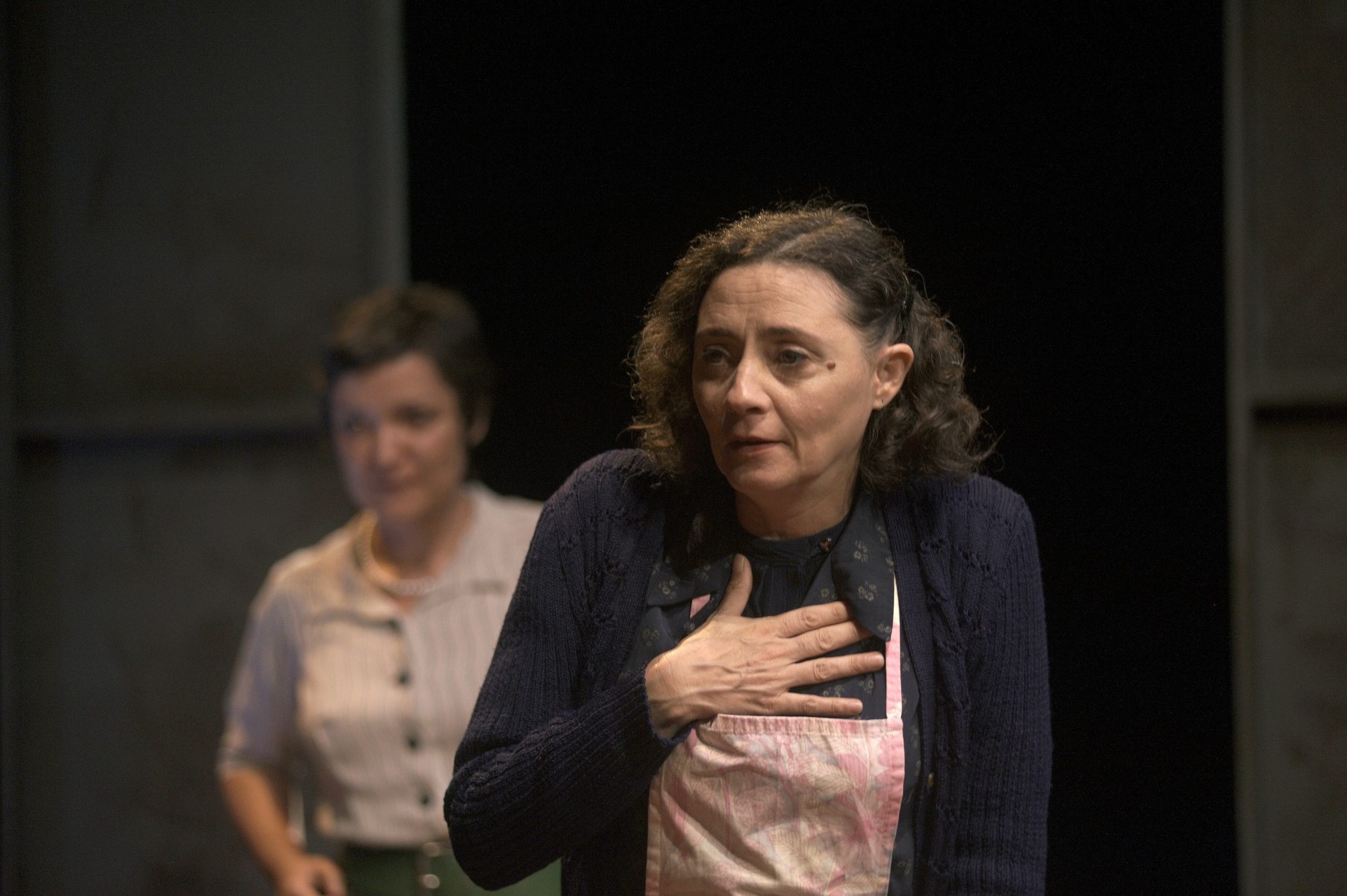 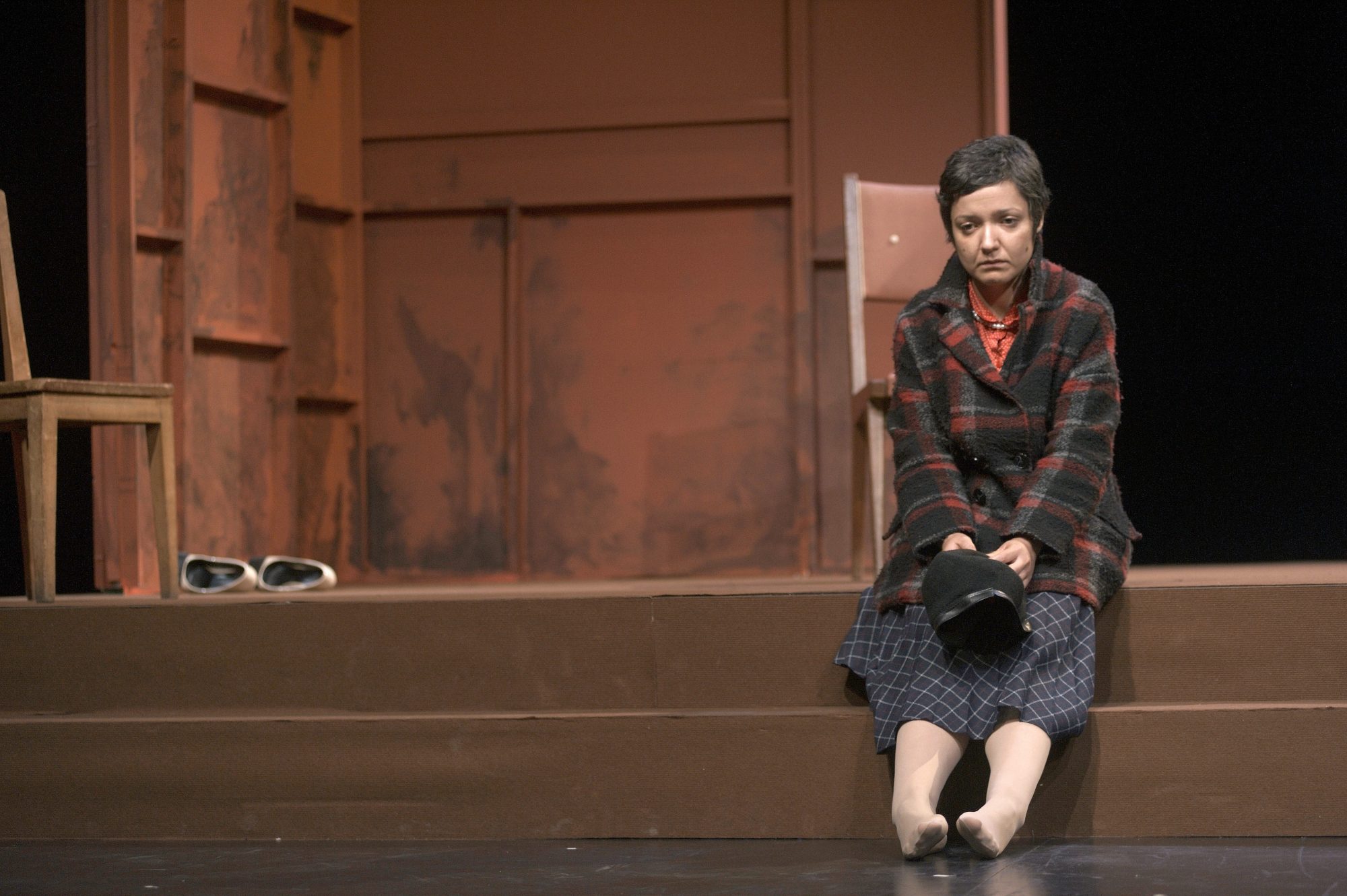 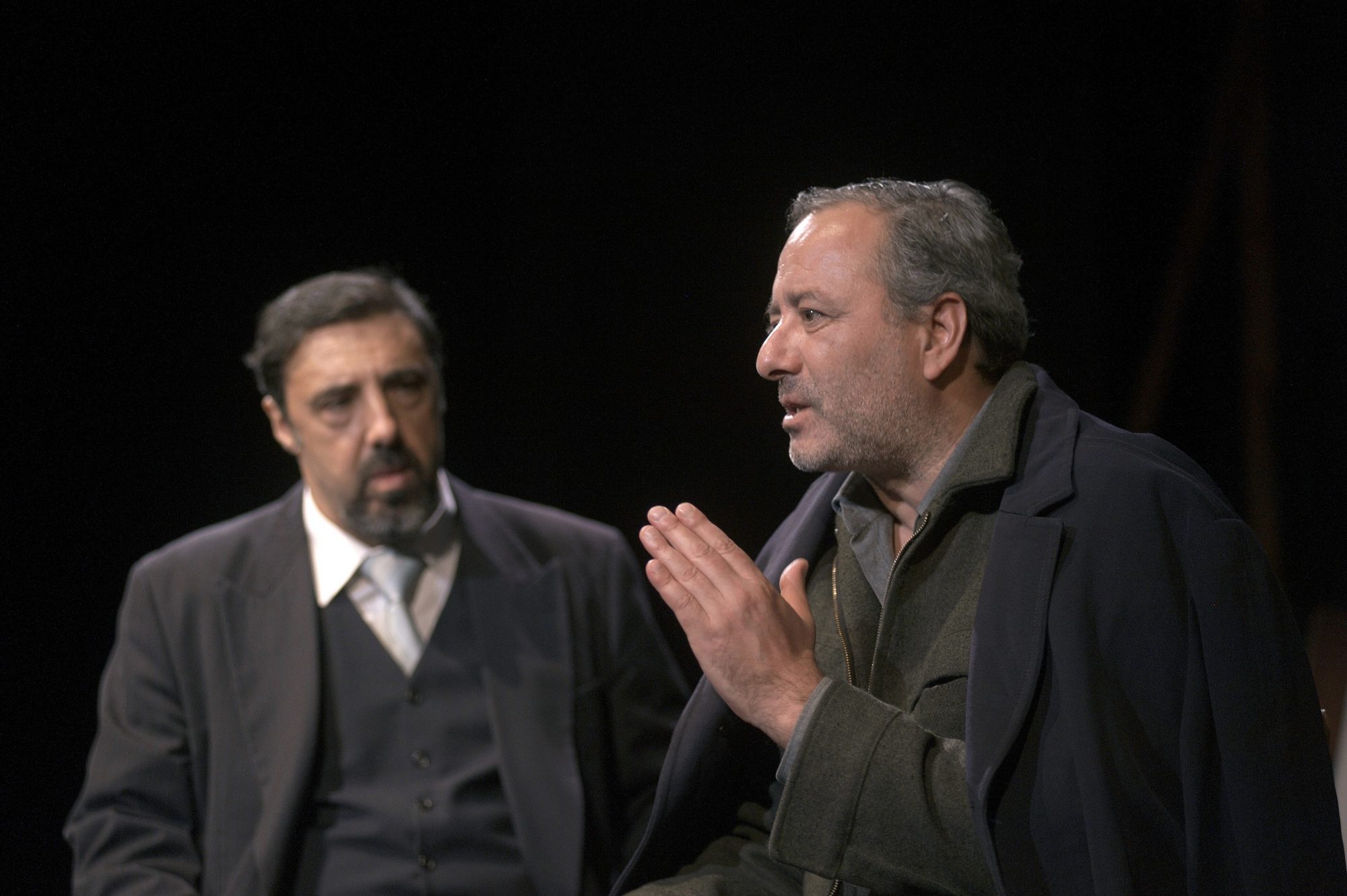 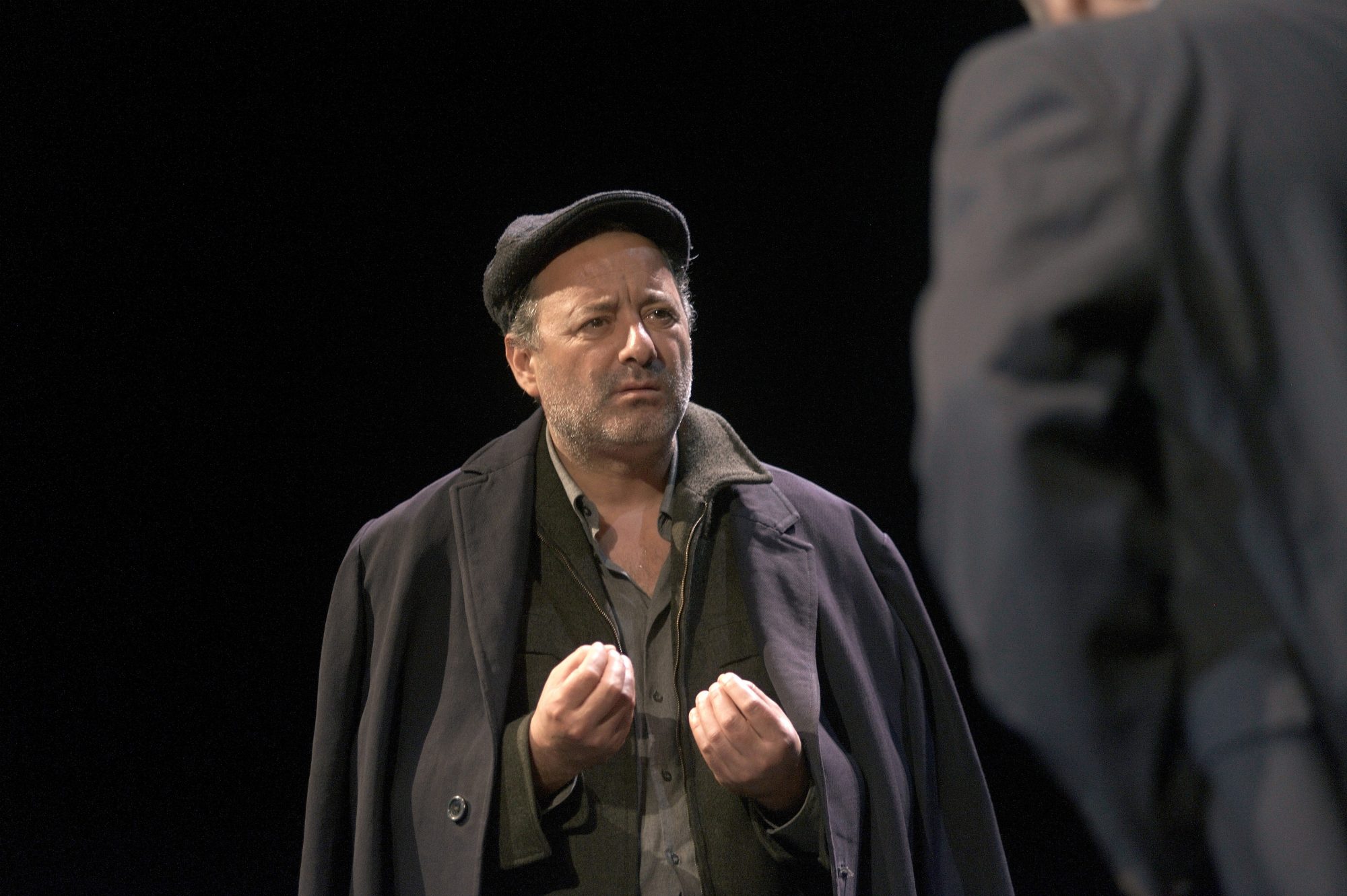 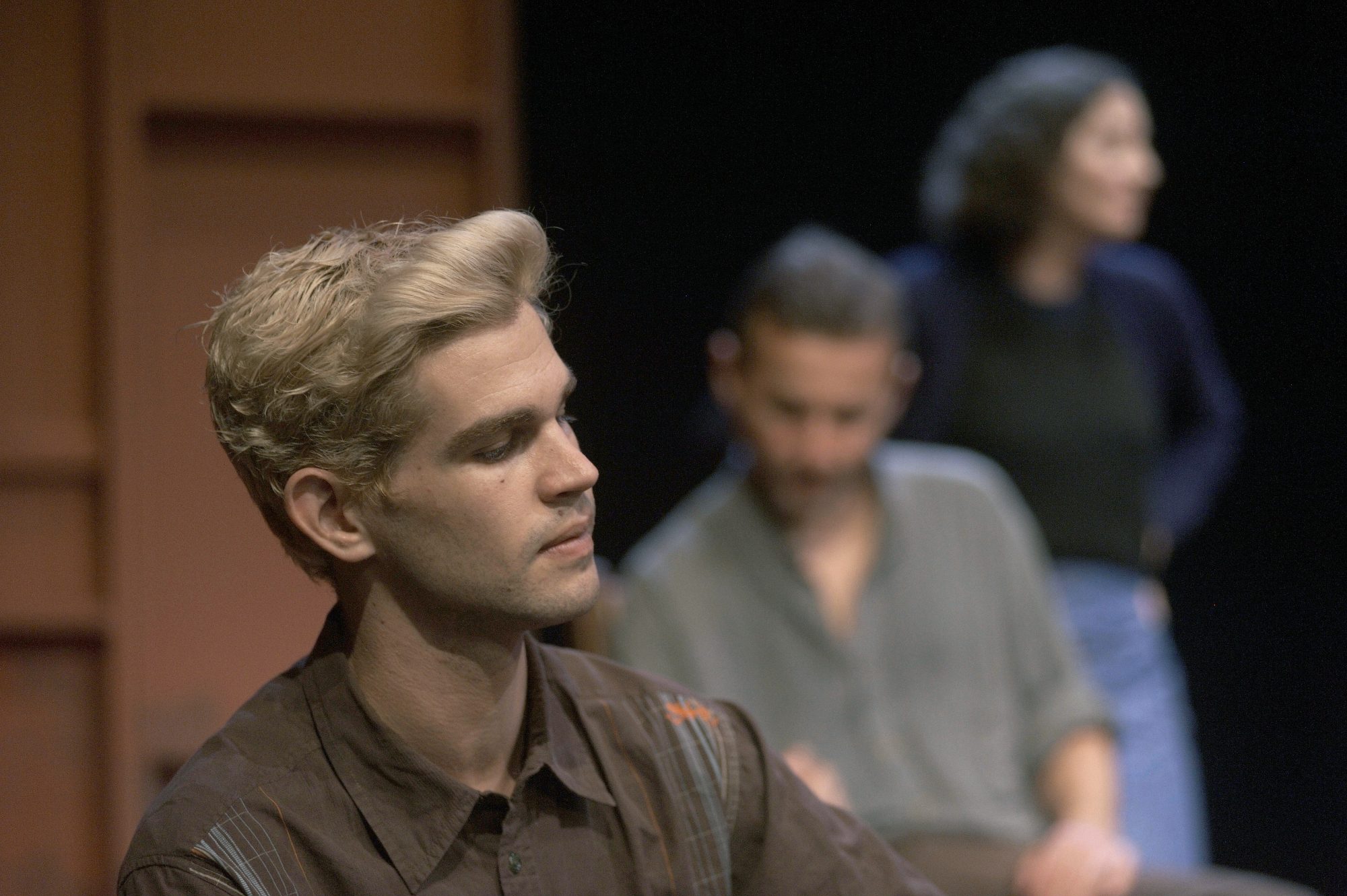 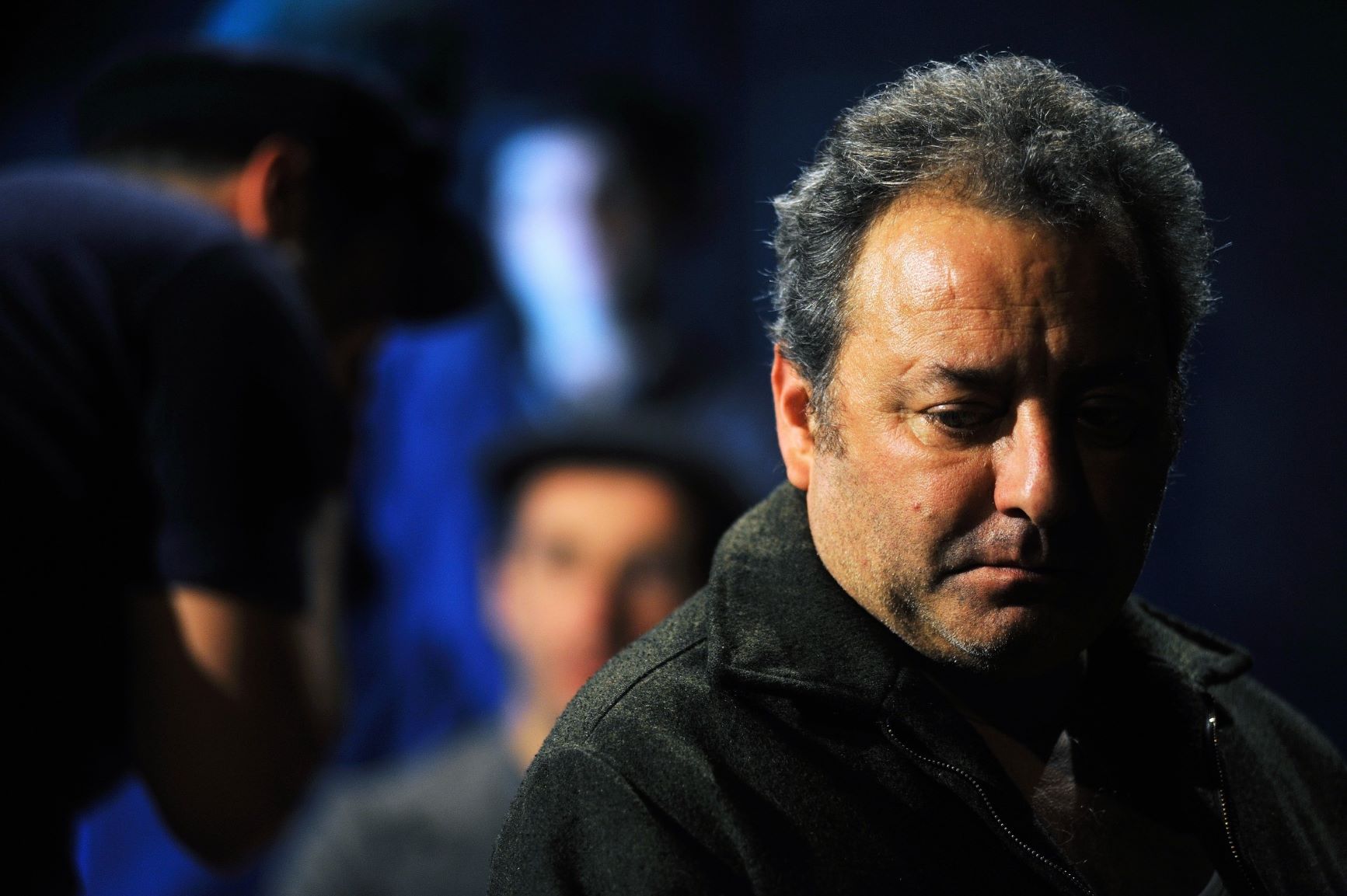 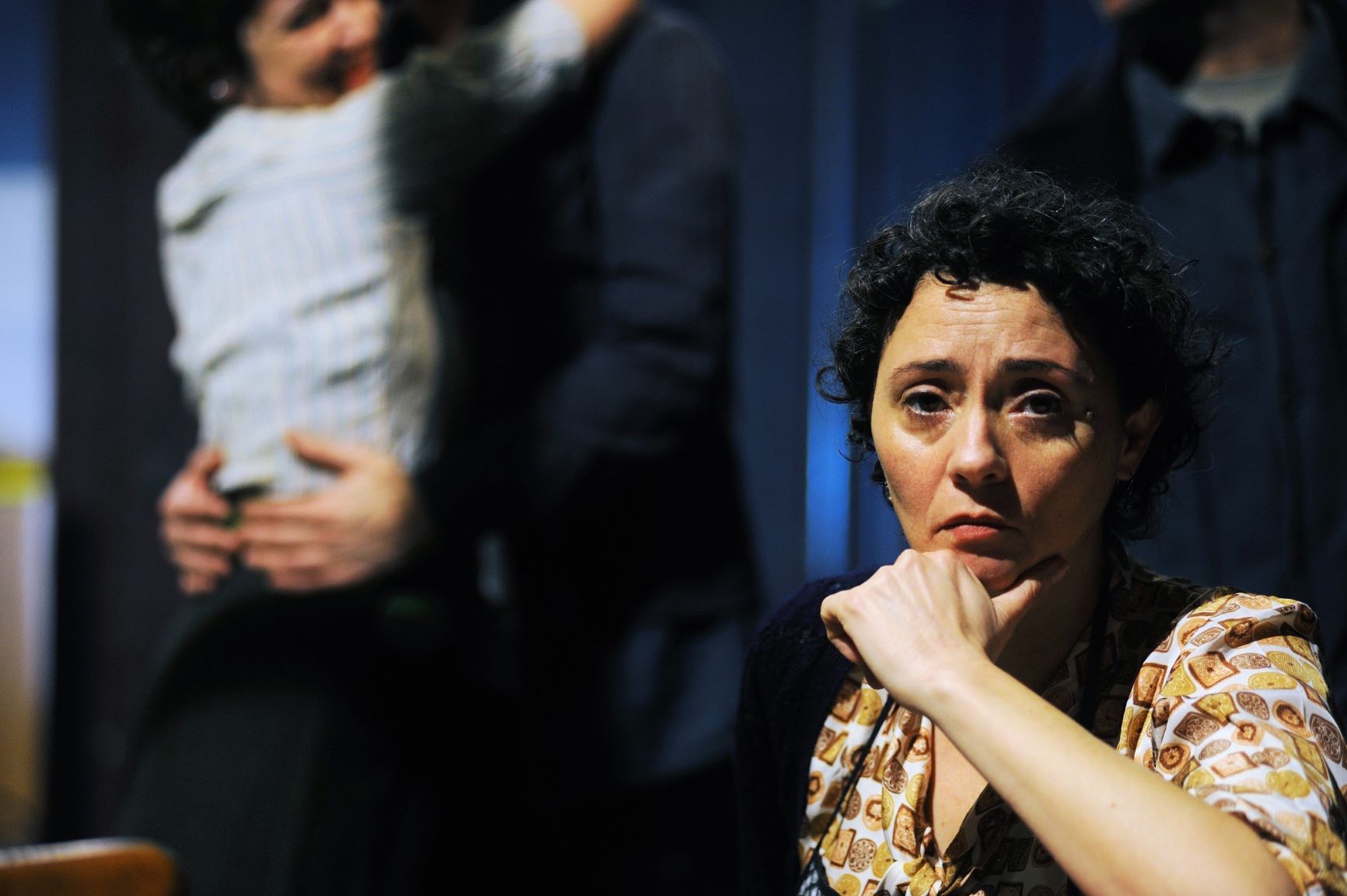 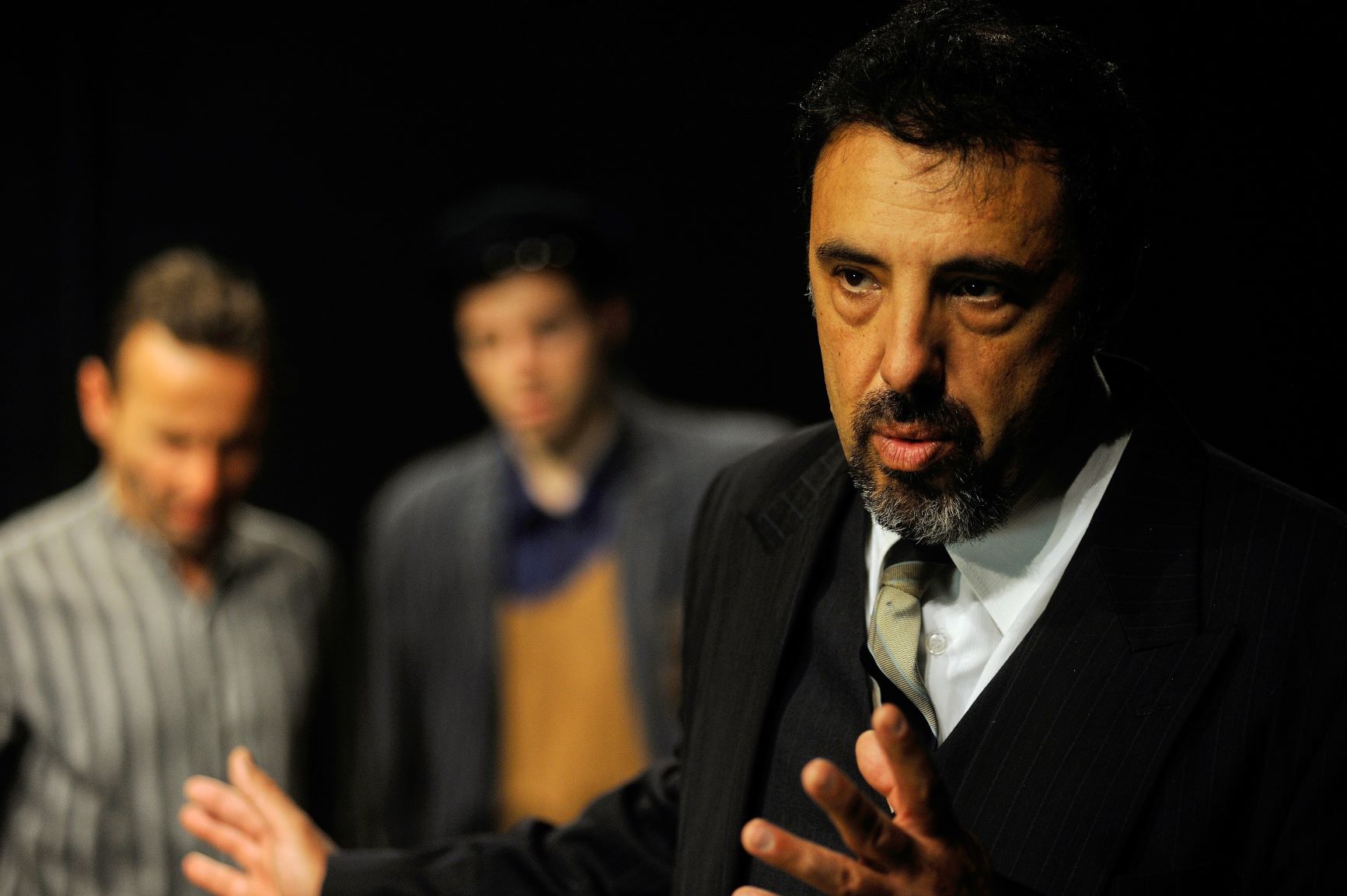 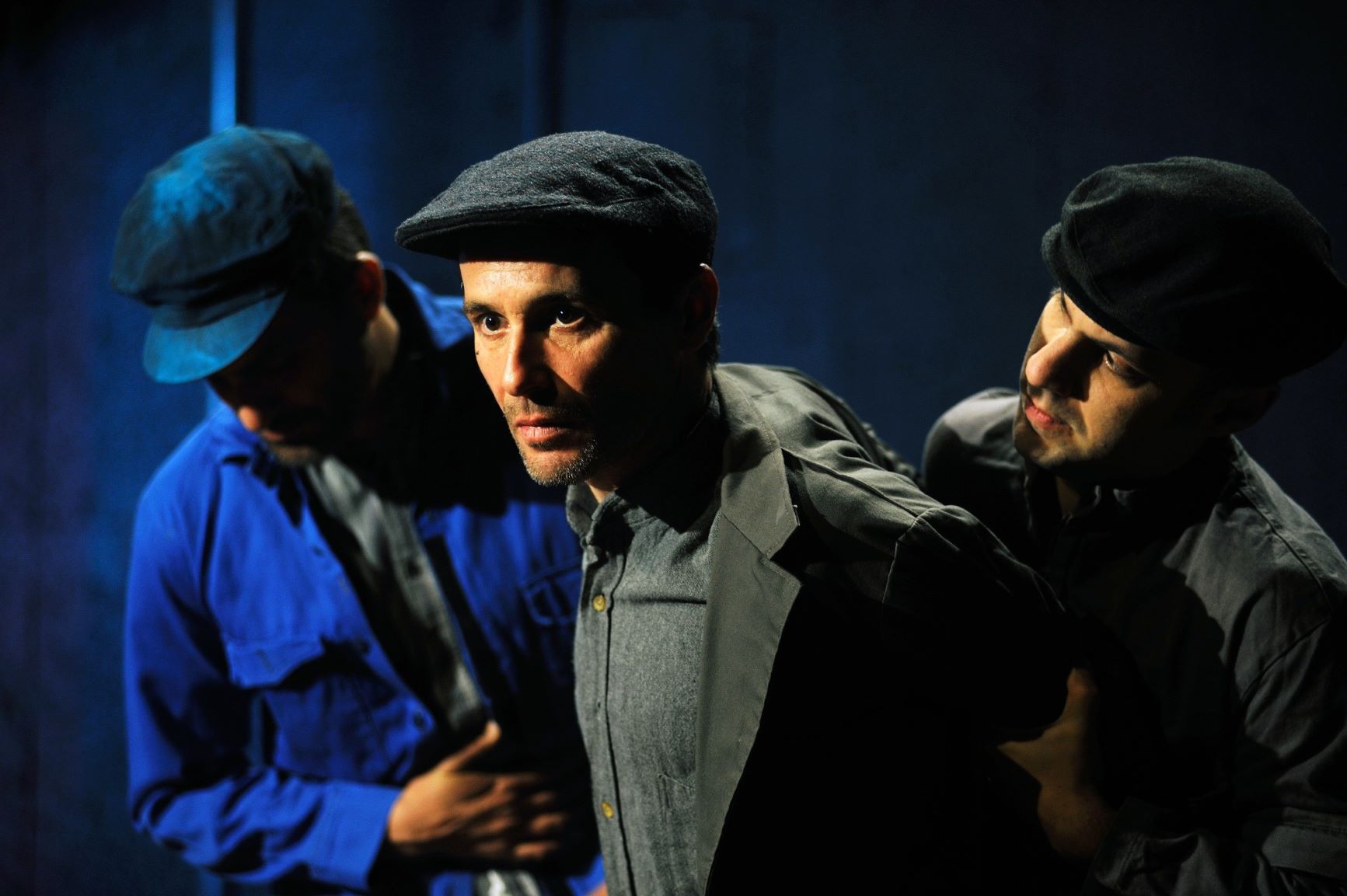 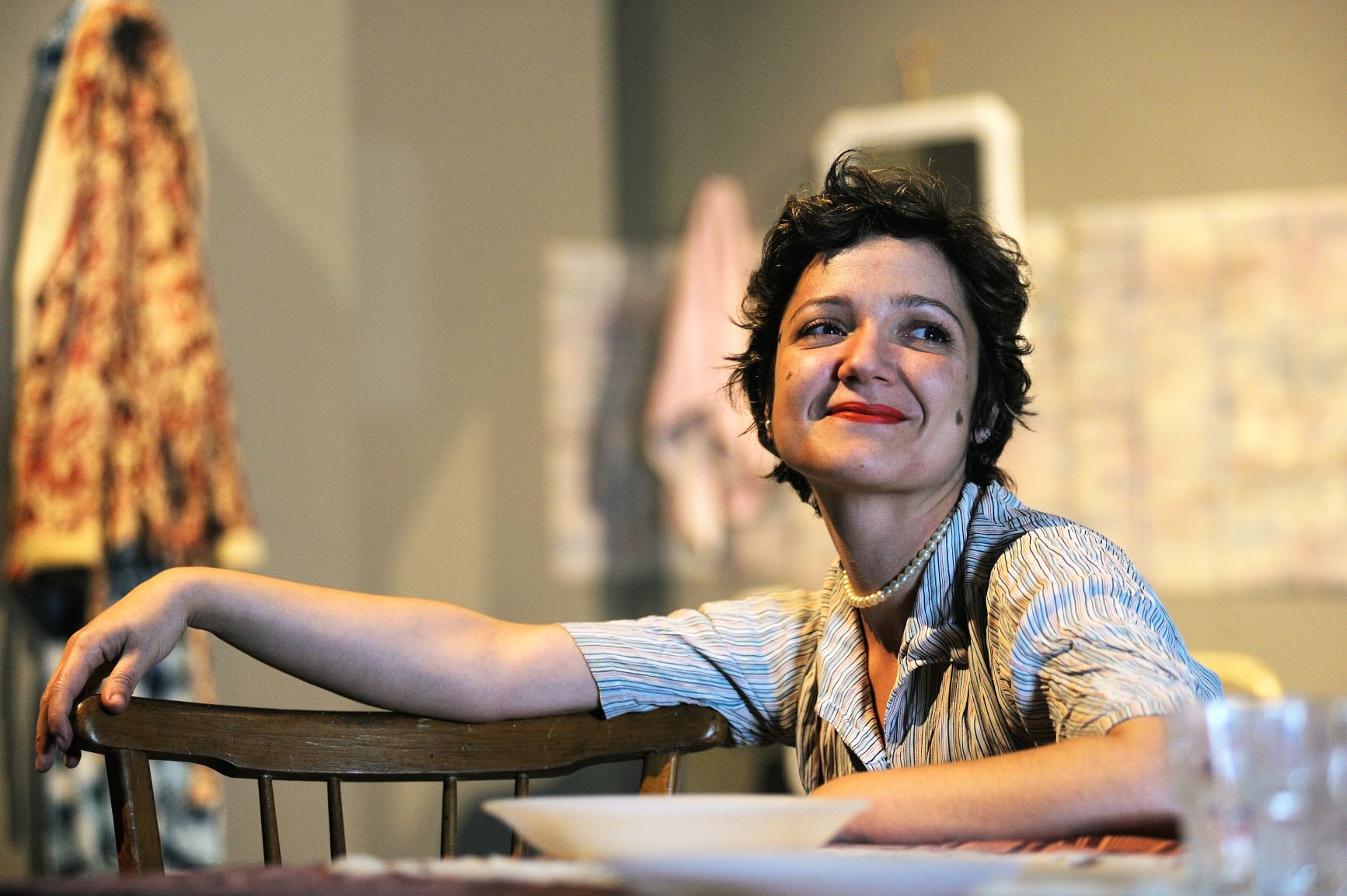 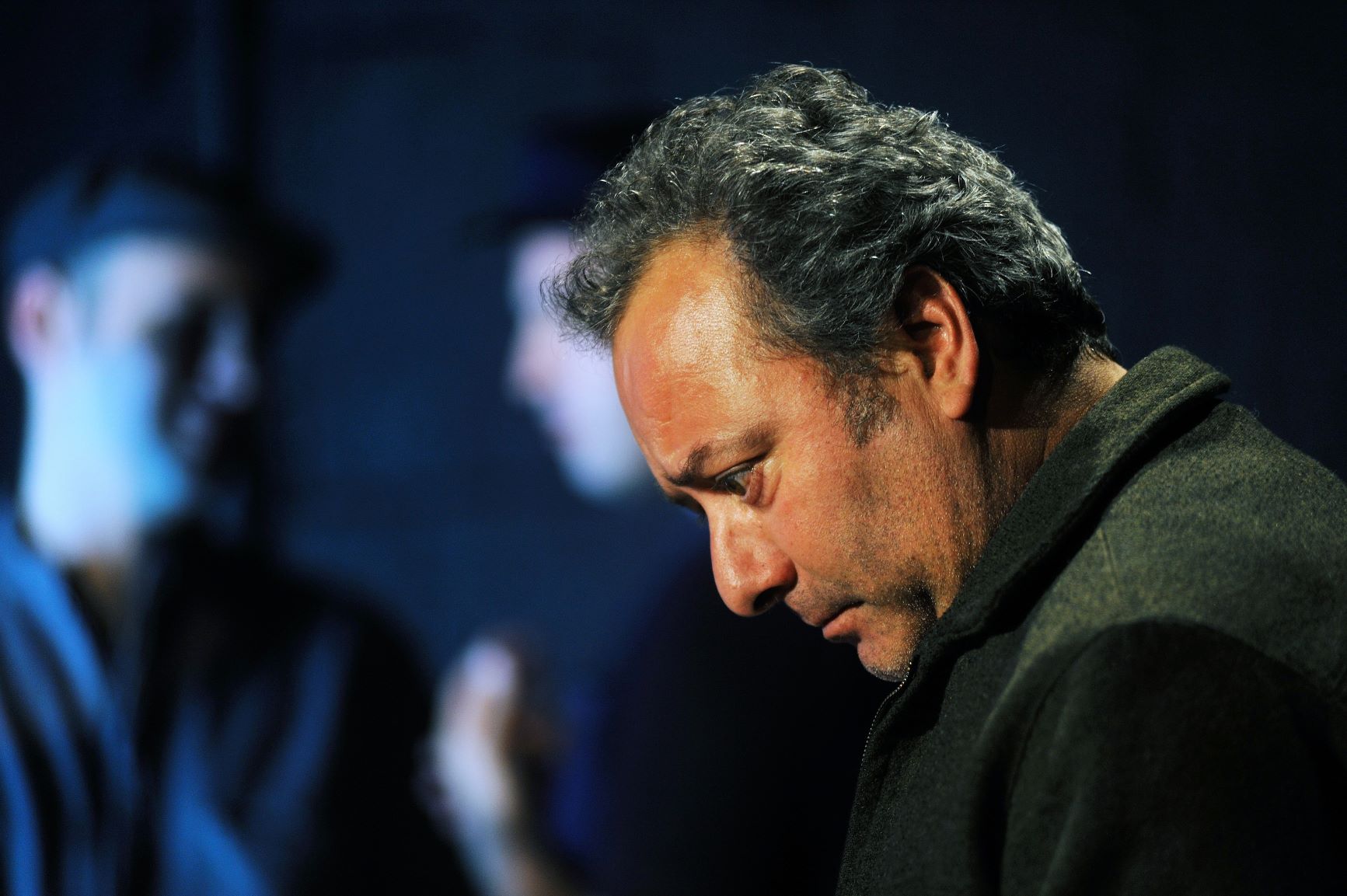