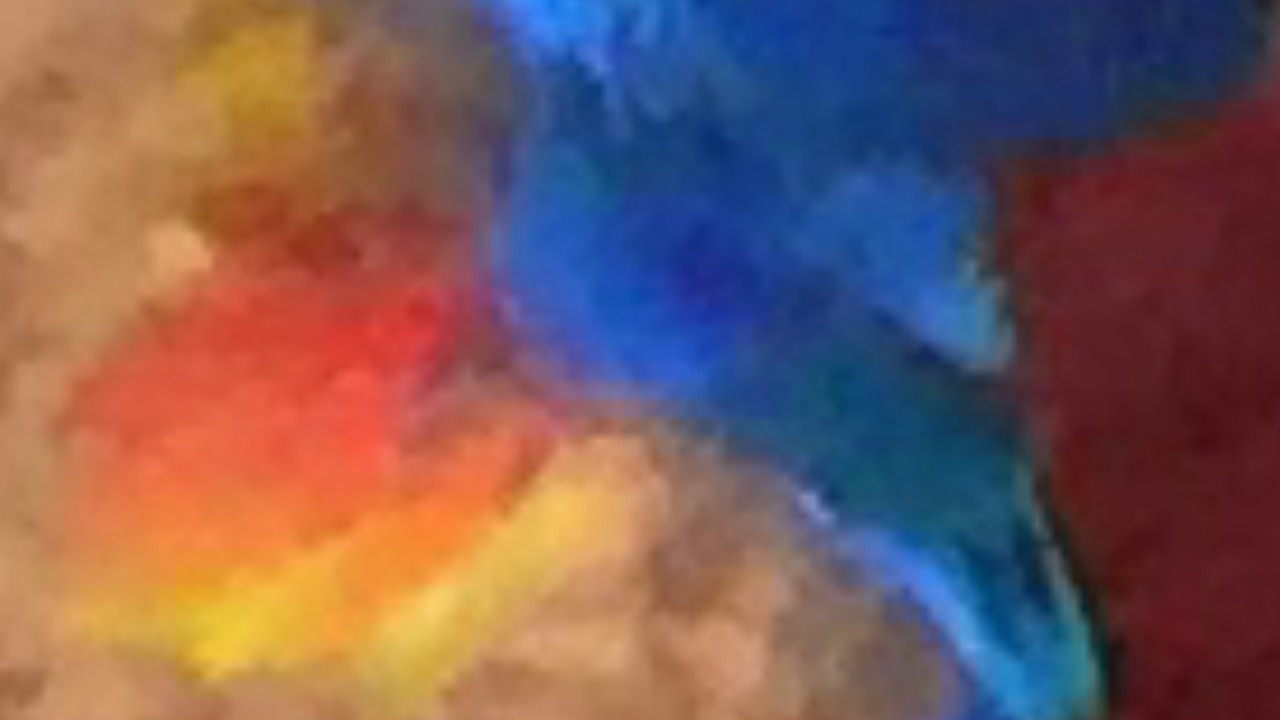 The Festival Música Viva, under the artistic direction of Miguel Azguime, returns to Teatro São Luiz, in its 26th edition, continuing to invest in the promotion and dissemination of contemporary musical creation, especially dedicated to Portuguese composers and performers but also to the relationship of music with technology. Always presenting music made in the present with an eye on the future, the vitality of musical creation in Portugal is underlined, in a confrontation of ideas and aesthetics and in a sharing between audiences, composers and instrumentalists. The festival’s opening show is held at São Luiz: the triple concert Cenários da Music Portuguesa Hoje, with the Ensemble MPMP, conducted by Jan Wierzba, the Sond’Ar-te Electric Ensemble, conducted by Pedro Carneiro, and also the Grupo Música Contemporânea de Lisboa, directed by conductor João Paulo Santos.