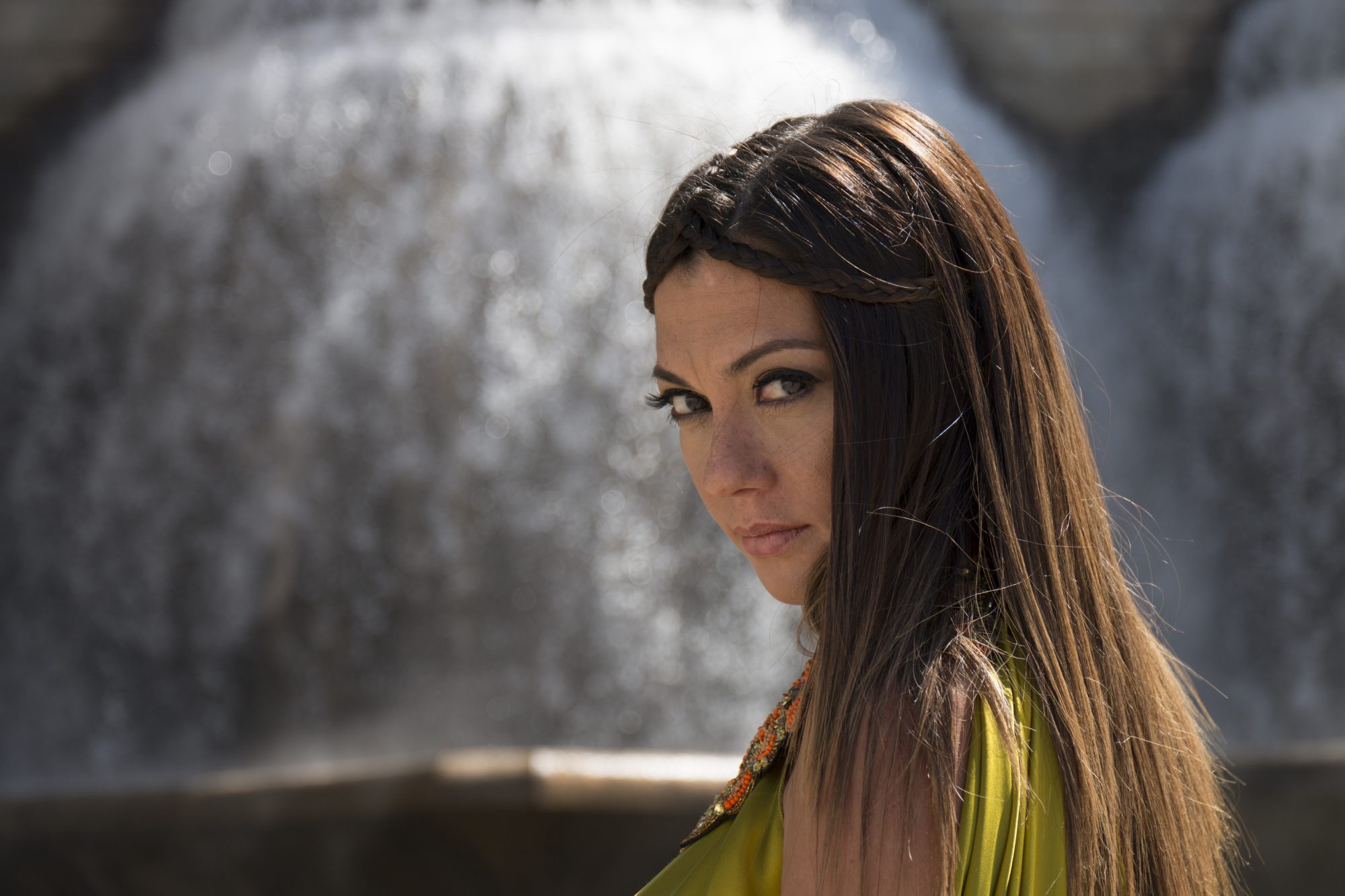 Ten years after Cumprir seu Fado (2008), Filipa Cardoso is back with a new album produced by Ângelo Freire, musician and Portuguese guitar virtuoso. The fado singer has received praise for her performance in concerts both national as international (Brazil, Angola, Germany, Austria, Belgium, USA), her interpretation being recognised as showing lusitanian soul, strength and loyalty to fado. A comeback to the stage of Teatro São Luiz, where, in 2014, she was part of the cast of Portuguese vaudeville play Tropa-Fandanga, by Teatro Praga.