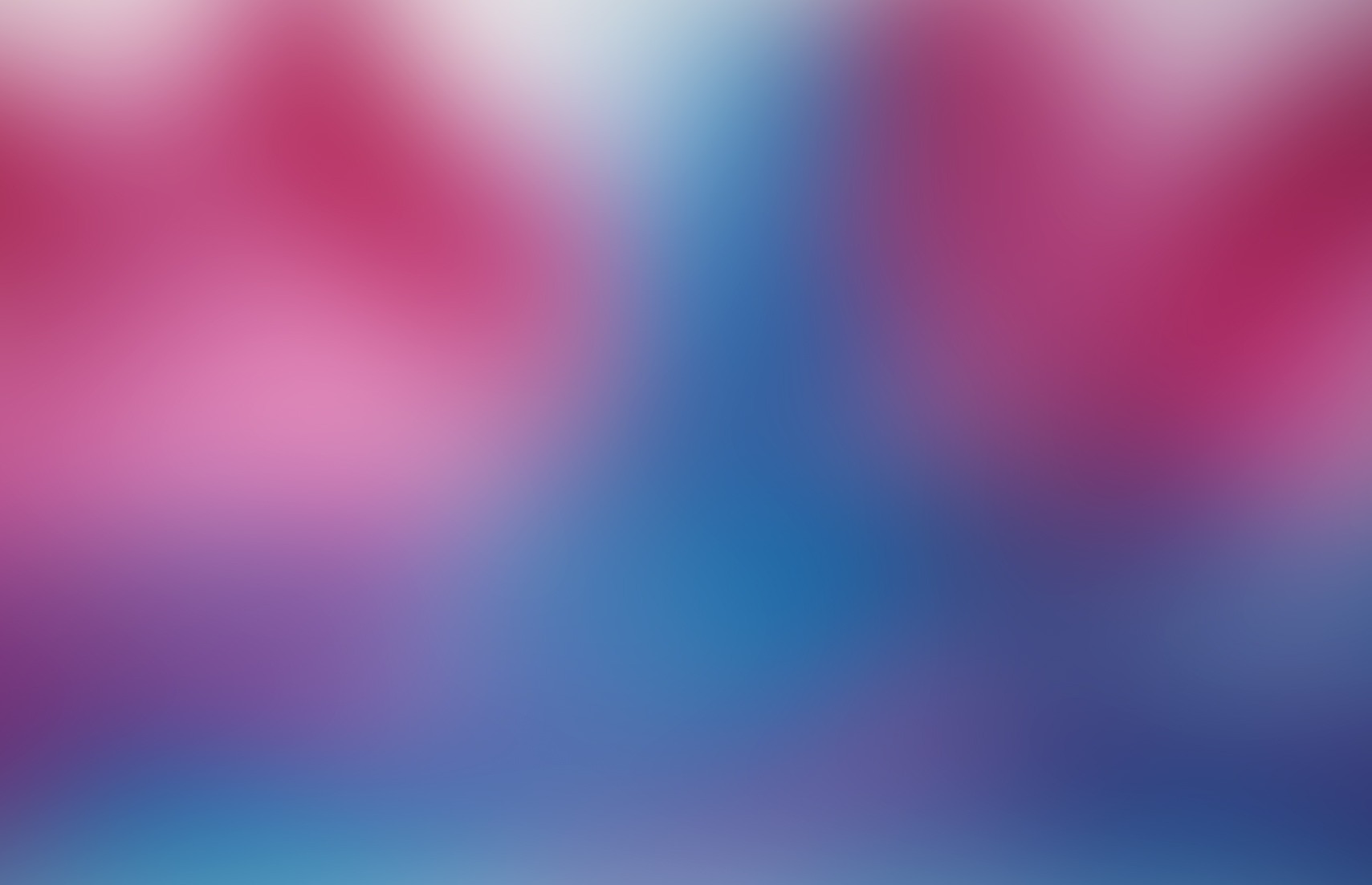 smart
Past event
Dates and Schedules

Creativity is intelligence having fun.
Einstein

In this edition of  Filo-Lisboa, resulting from the association of three structures from 3 different countries (Germany, France and Portugal), philosophy will be in charge of the various spaces of Teatro Municipal São Luiz, spreading along its stages, audiences, screens and foyers. In a relation that’s intended to be a daily one, uncompromised, the seek is for accessibility without facilitatism  and without abdicating of having fun.

Curated by Teatro Praga and the philosopher André Barata, you can watch, for a whole day, conferences for children, book readings, conversations with artists, philosophy debates, and watch performances about the relation between philosophy and creativity. This way philosophy and art are blended as if they had never been apart, with contributions from the german, french and portuguese languages.

To live a day full of questions.

We’ll listen to some of the famous children’s songs by the philosopher José Barata Moura through the stories of Alex d’Alva Teixeira and get to know what’s happening inside the brain, how to make a song and what childish singing is this. We’ll sing until we lose our voices!

To grow up is to live in whys. Why this and why that? In these conferences we’ll wrap our heads around the thoughts of small philosophers. What makes something ugly. What’s art after all? Why don’t we like some things? How will I be able to express myself? Grown and wise philosophers share their explanation a answer every question. This indeed will be a puzzle!

In honor of his love, Asja Lācis, Rua de sentido único, from the philosopher Walter Benjamin, focuses of the experience of the both of them approaching and crossing topics diverse as the childhood or the revolutionary moralism, ending in an anthem to the technological procession of nature and sexual ecstasy. So it may not be forgotten, we invited several philosophers and artists to bring this journey back to life  Their sweet voices bring us to a past and, therefore, to a to-come.

Sometimes, in philosophy, one chooses works of art to illustrate theories. Here we shall do the opposite. We challenged philosophy to illustrate the work and to share their thoughts, doubts and provocations with artists. Performance, book, music and film, everything is at stake in this face-to-face. Rare debates with access to the works of art. This, indeed, is luxury.It’s a one time chance!

Sala Bernardo Sassetti
17h30-18h15 The poetry of Yara Monteiro talking with Maribel Mendes Sobreira
19h00-20h30 A movie by André Godinho in conversation with João Constâncio (preceded by the movie Ponto-Morto, by André Godinho)

In a famous thesis, to transform the world and not only to interpret it is what was mostly requested from philosophers. Perhaps even more from art itself, because it interprets while transforming.And this might be, unknowingly, a way to make the world a better place. Though, going back to the famous thesis, it might actually be the opposite: above all today, the world needs not only transformation but also interpretation. But the questions remain. Why is the world’s transformation in needs of interpretation? Snd might art be capable of so much? And, before or after everything, do we really wish to expect anything from art?

2. How will we get along with the world?
20h
Online (portuguese philosopher) and presencial (philosophers and host)
Portuguese, french, german and sign language interpretation

The criticism of modern times demanded a post-modernity, more modest and attentive to the vulnerability that we’re facing. But, at the floor underlying that criticism, the means of modernity have accelerated in its indifference. The post industrial era became hyper-industrial, and the global acceleration with the strength of the planetary mass’ inertia, became unstoppable, leaving behind the anthopo-scenic scars and threatening to collapse all the possibilities of coexistence.  Might criticism have gone too far, or quite the opposite might we not have been modern enough? Or, maybe, these are not the most interesting dichotomy and question. Is it still possible to ask critical questions in a wauy to cause an effect? Does philosophy still have the power to ask radical questions which lead us back to the beginning? Such as this, decisive, one: How will we get along with the world, with the others, with the things, even with the simplest matter, in order to coexist?

A wonderful journey through the work and life of the composer and philosopher Xana. We’ll travel from the aesthetic of Henri Maldiney to the music of Rádio Macau, with a pit stop in politics to try to understand the sphere of necessity and freedom.
Philosophy, future speculation, pink feminism, this dialogue with Laura Falé is a journey through Xana’s path, composer and avant-garde woman who emerges in an atavistic country, becoming a fundamental figure towards the emancipation of many dissident and turned invisible communities, following at a later stage a path in academia in philosophy  to dedicate herself to the work of Henri Maldiney and other aesthetic issues.
Laura Falé will be the interlocutor who navigates between philosophy and art, and Inóspita the author of the soundtrack we’ll be listening to.
It’ll make history.

Sala Mário Viegas
22h30
ESPETÁCULO
What can we say about Pierre, by Vera Mantero

In the solo What can we say about Piérre, the choreographer Vera Mantero improvises to the sound of a class by the french philosopher Gilles Deleuze about the dutch philosopher Espinosa. Vera Mantero somatizes the thought and sonority turning the class into moving flesh. An unmissable iconic performance.