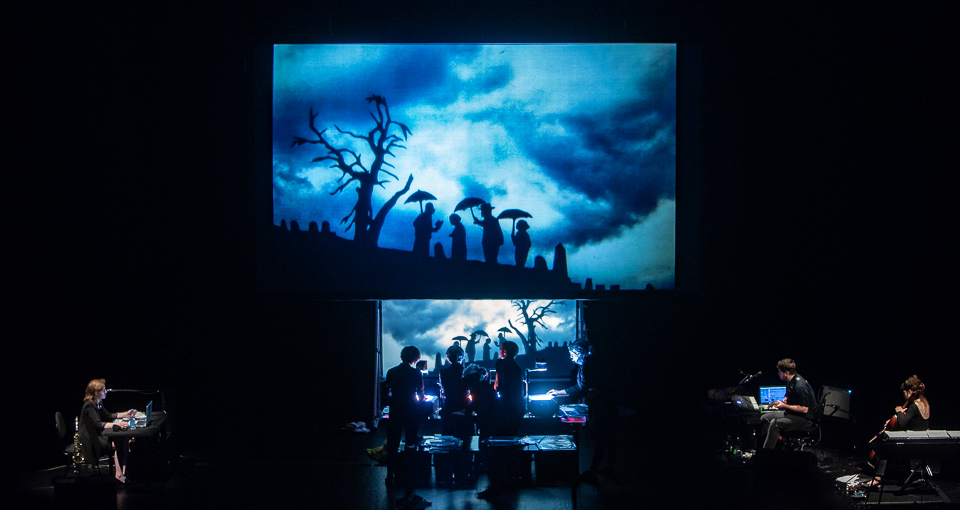 Program to be announced

FIMFA Lx – International Festival of Puppetry and Animated Forms reaches its 19th edition. Multidisciplinar platform for the contemporary arts of puppetry, FIMFA presents once again a set of performances created from the combination of more or less unusual materials where the art of illusion calls upon artists and audience to share unique theatrical experiences. At Teatro São Luiz, one of the festivals main venues, the puppets will open the doors to new territories , with performances for everybody, and also in association with the São Luiz Mais Novos programme. This partnership with São Luiz, that started in 2012 and was strengthened in 2015, has designed a path of discovery, experimentation and sharing among creators looking for inspiration in the puppetry arts and the search for new forms.

FIMFA, which runs from the 9th May to the 26th May in several venues and streets of Lisbon, will be presented, as usual on the 21st March, World Puppetry Day, at sala Bernardo Sassetti, Teatro de São Luiz, at 18h30 (free admission subject to seating capacity). 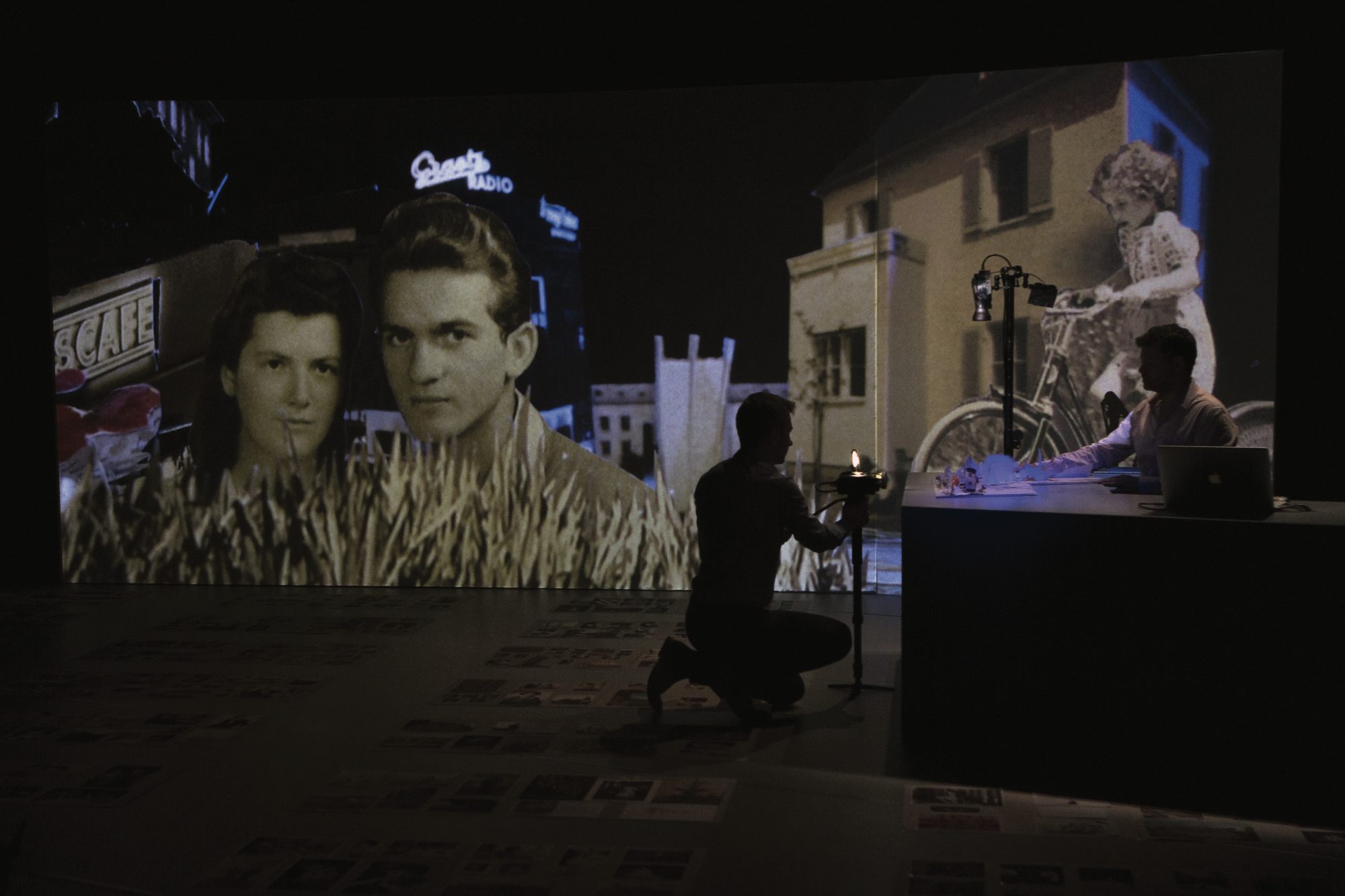 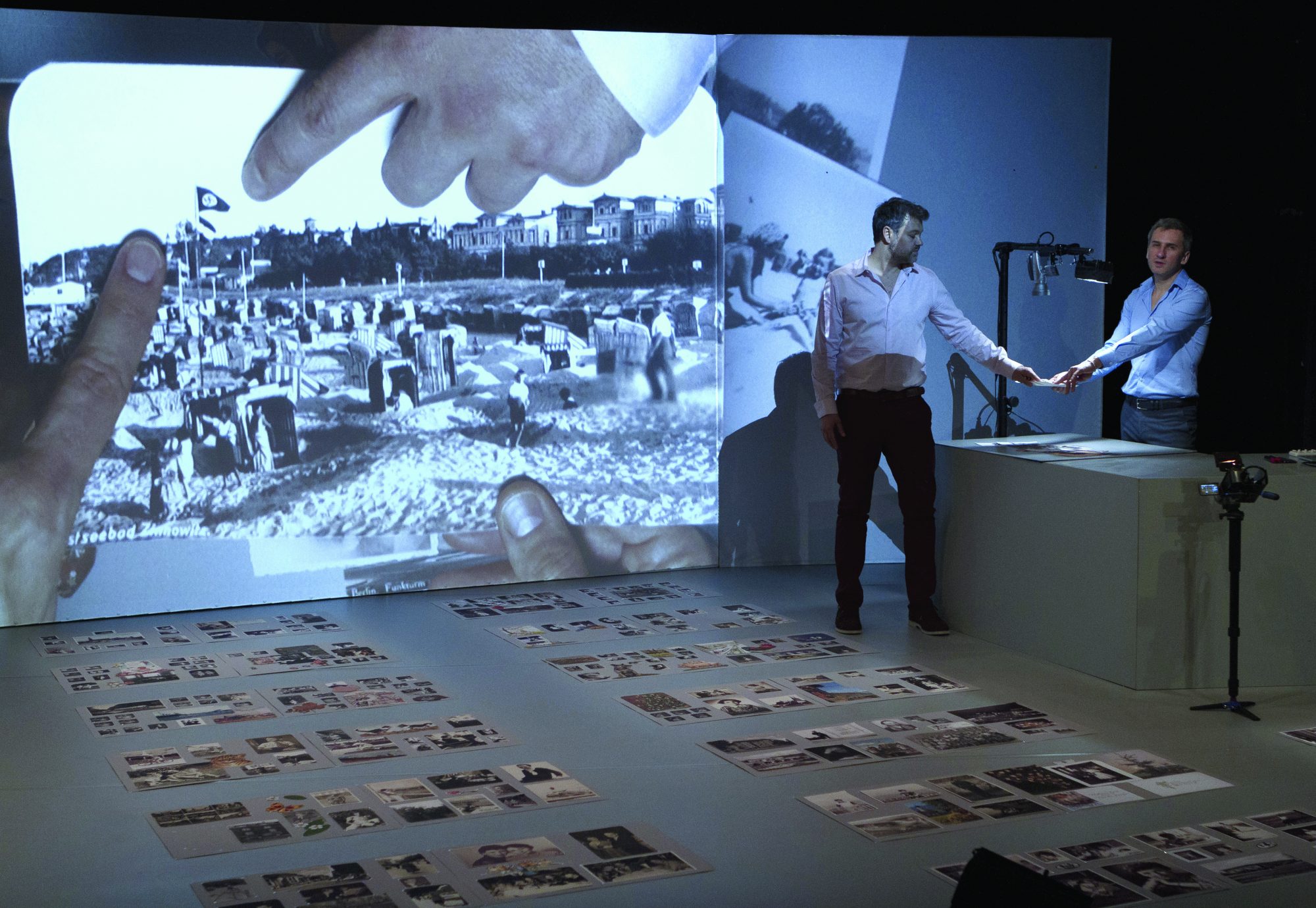 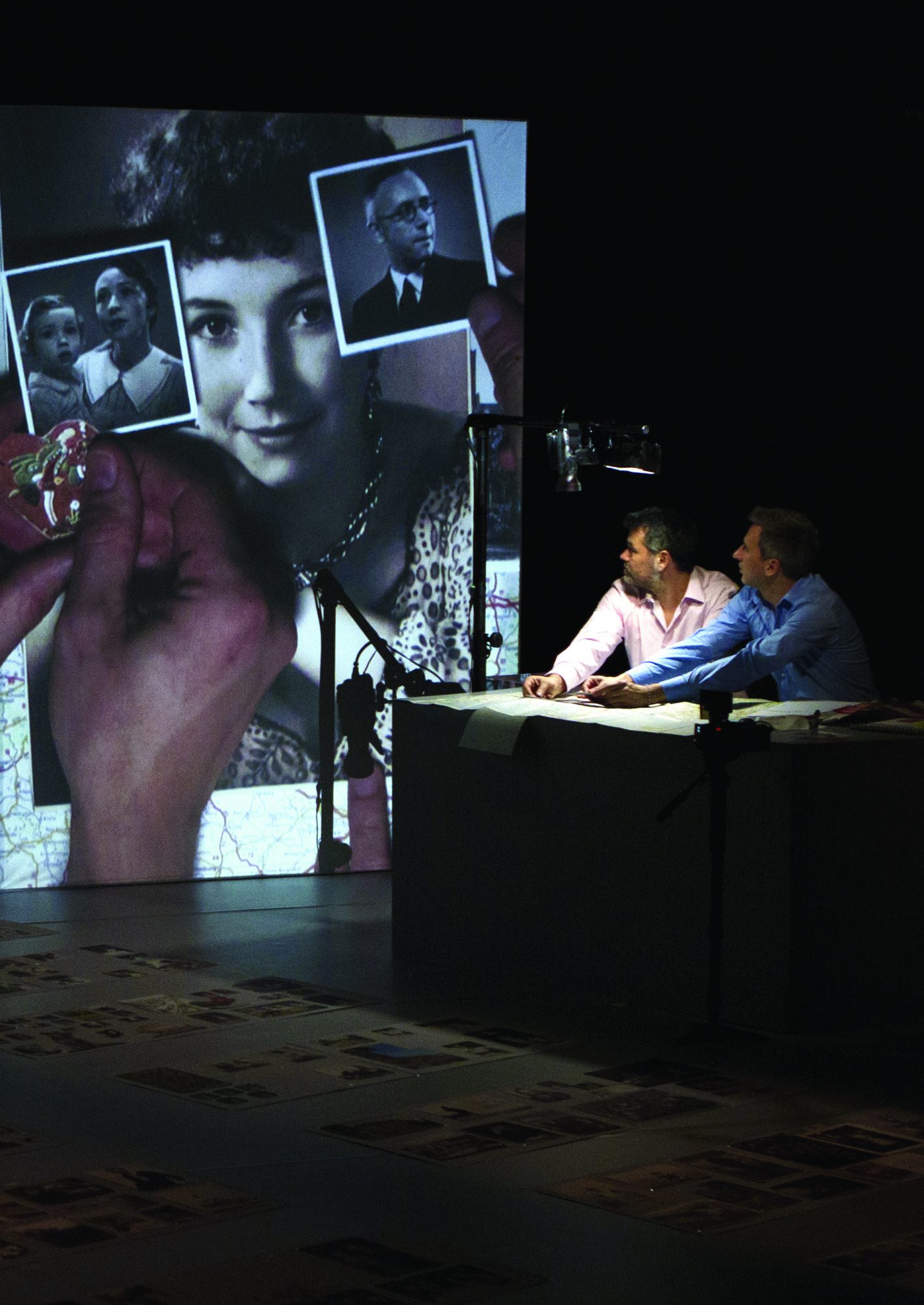 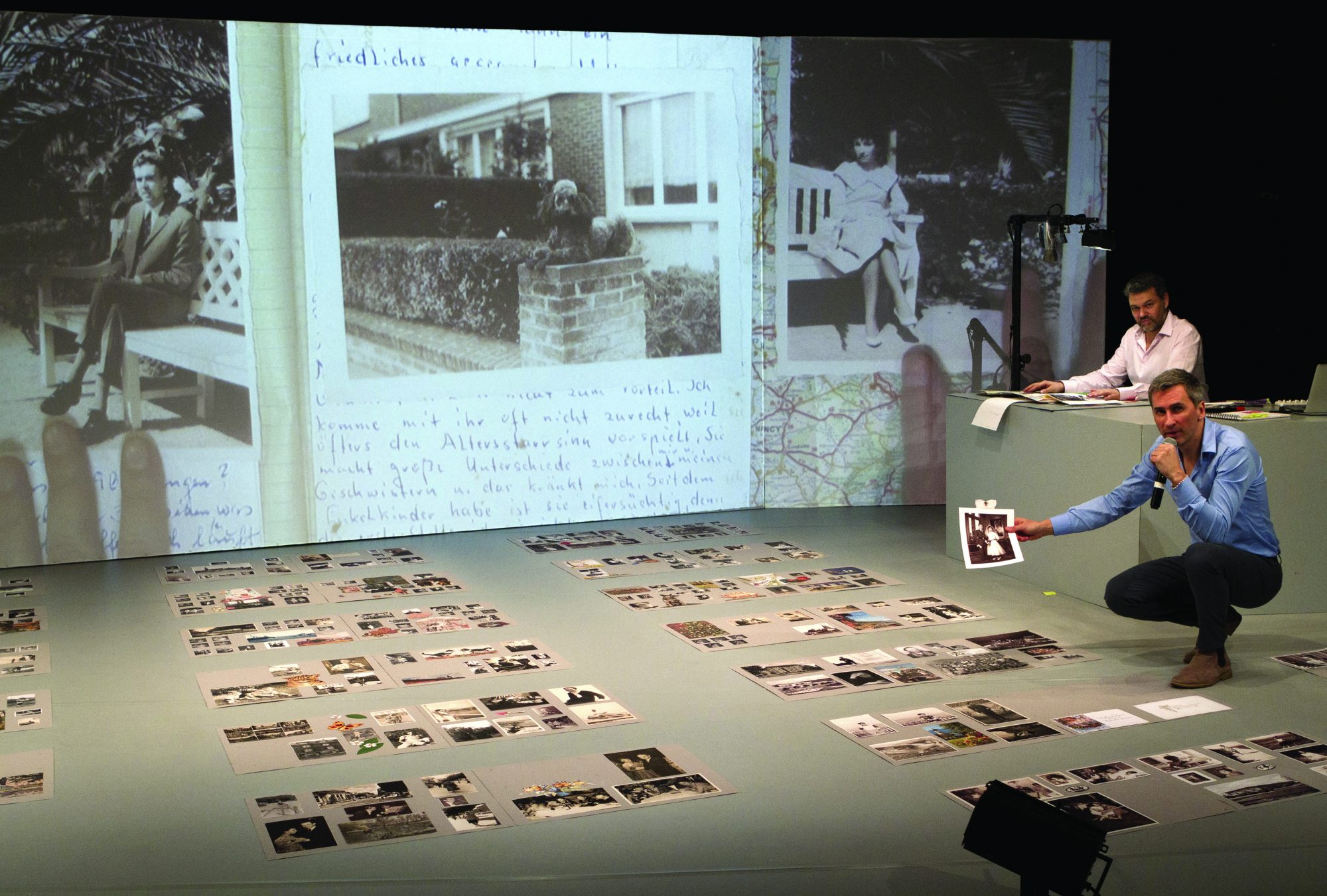 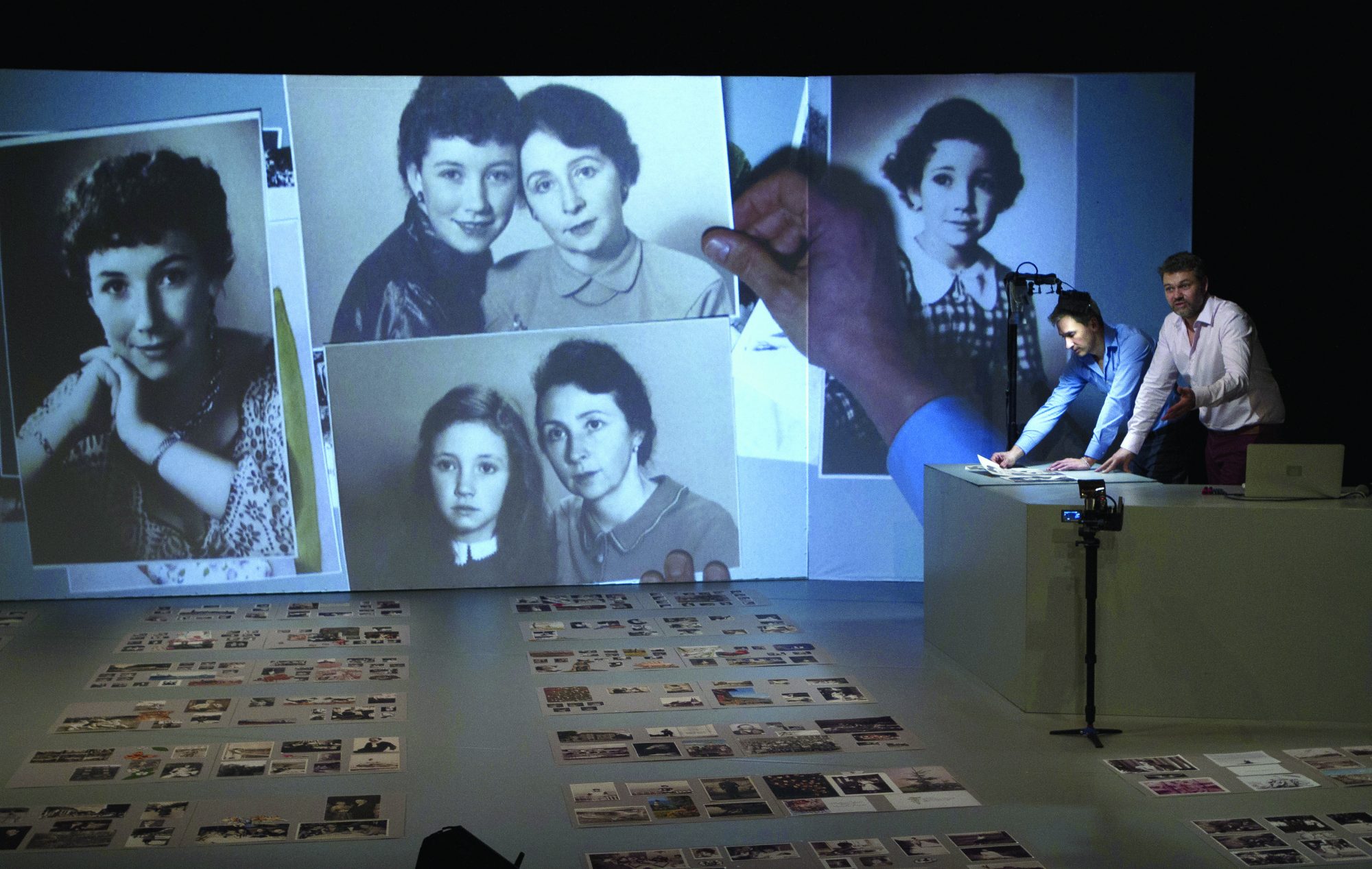 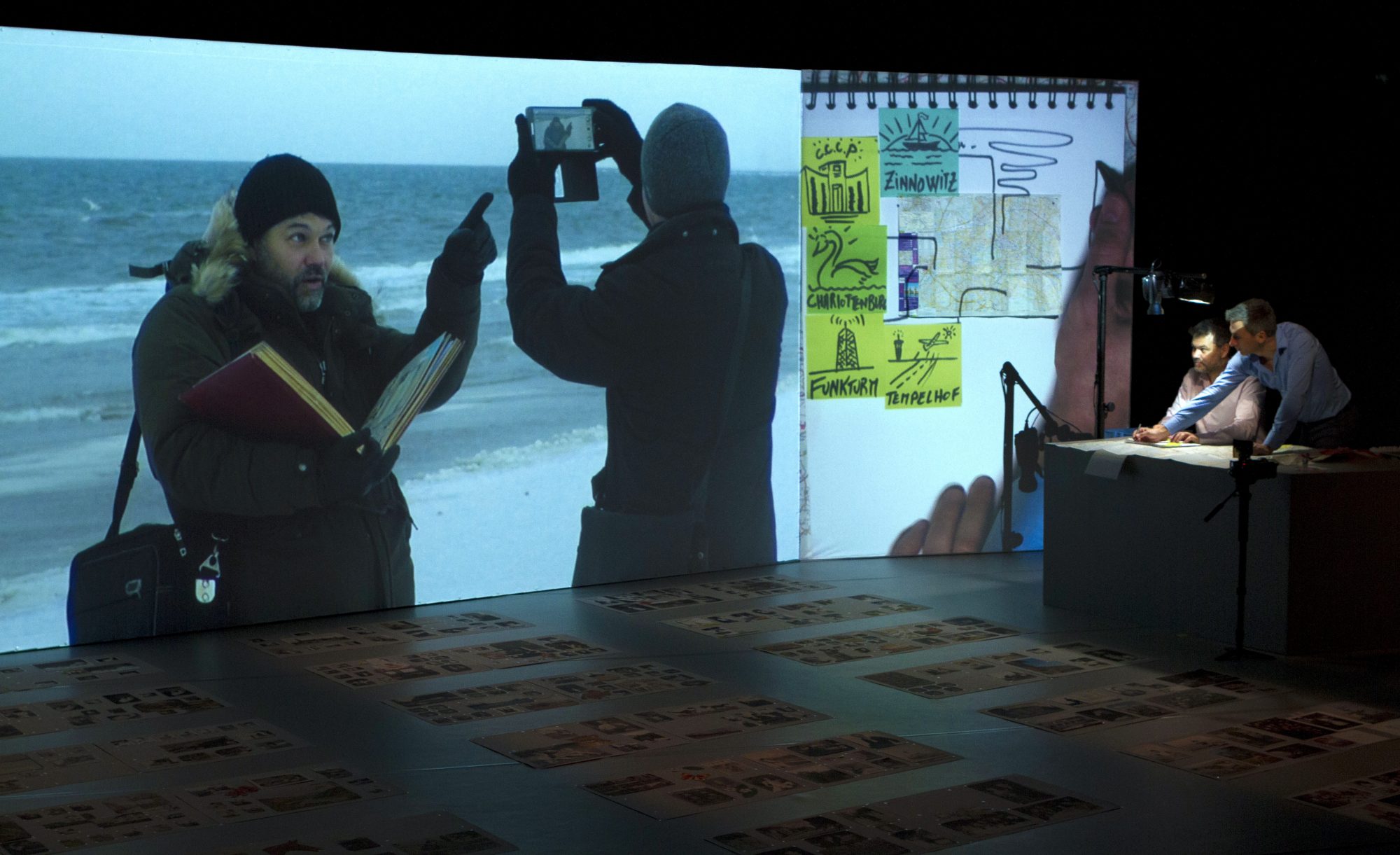 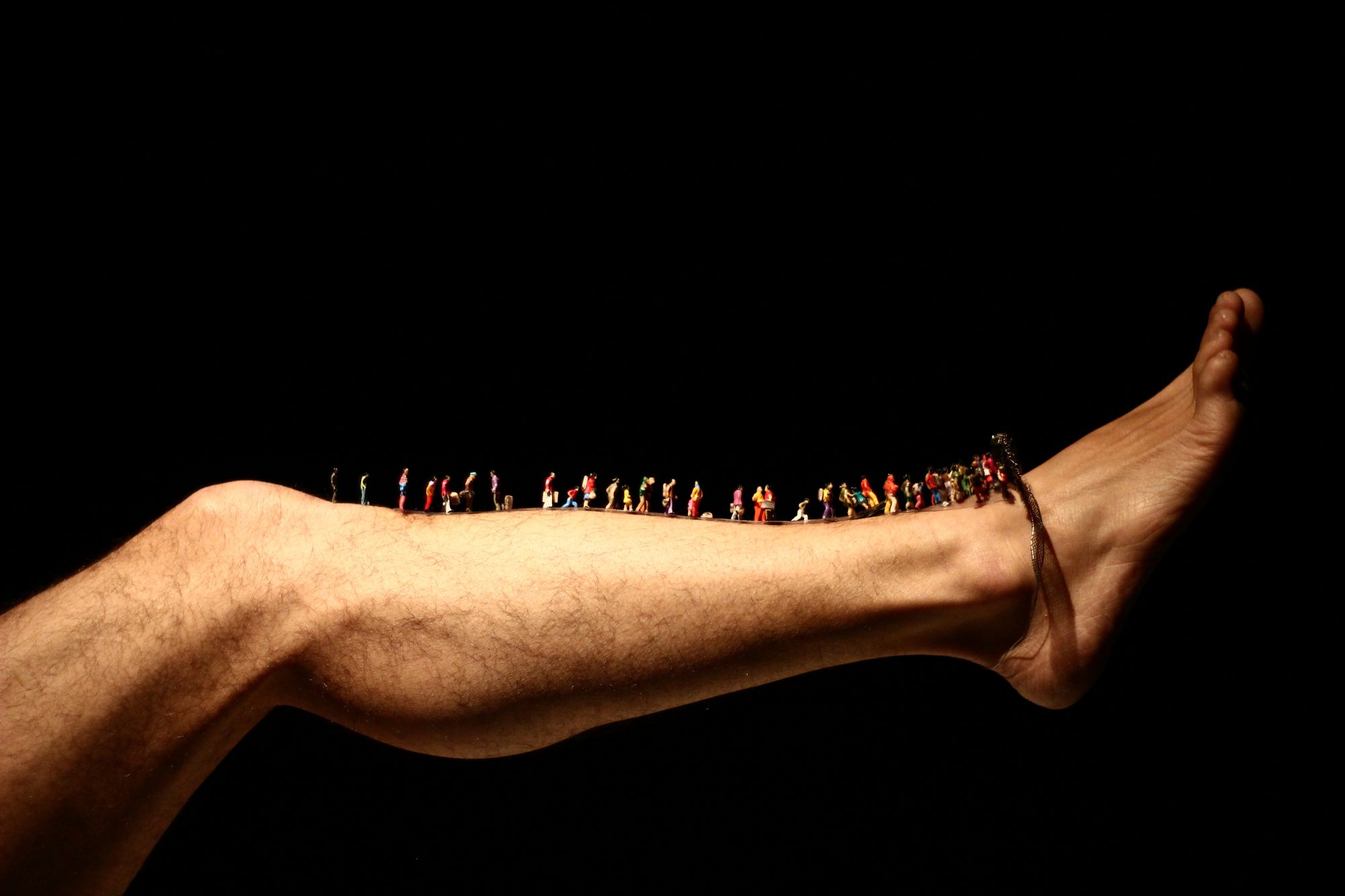 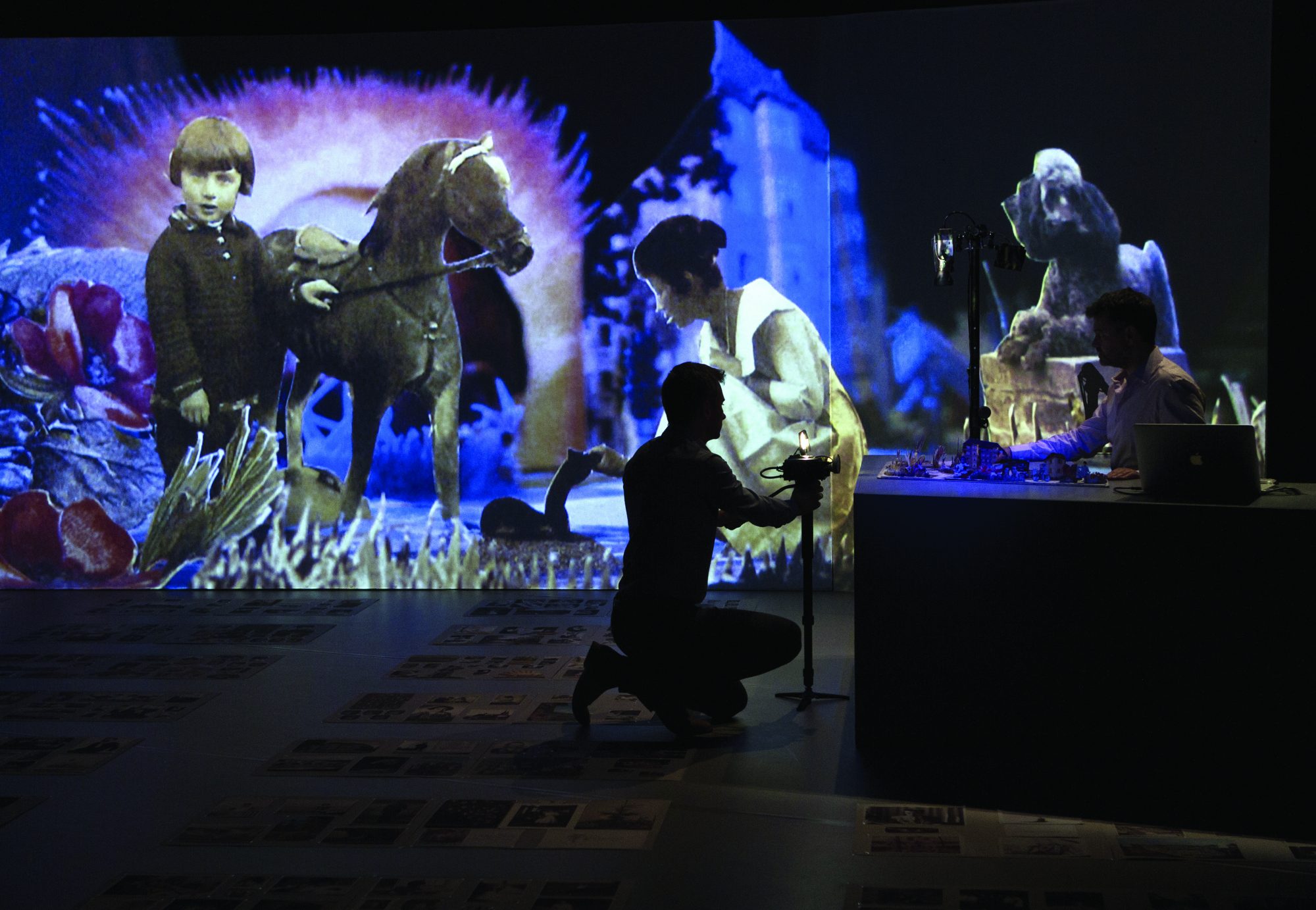 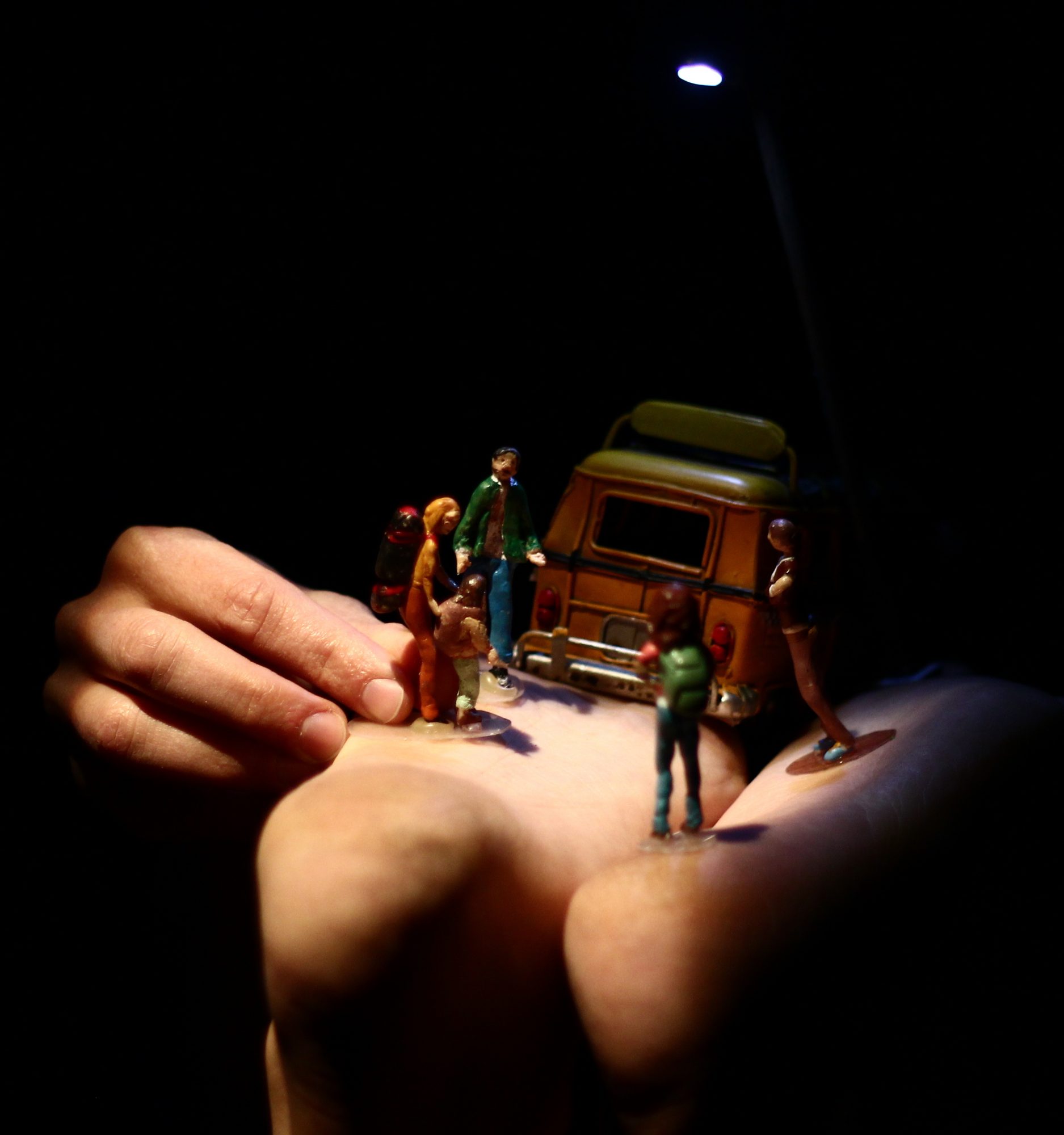