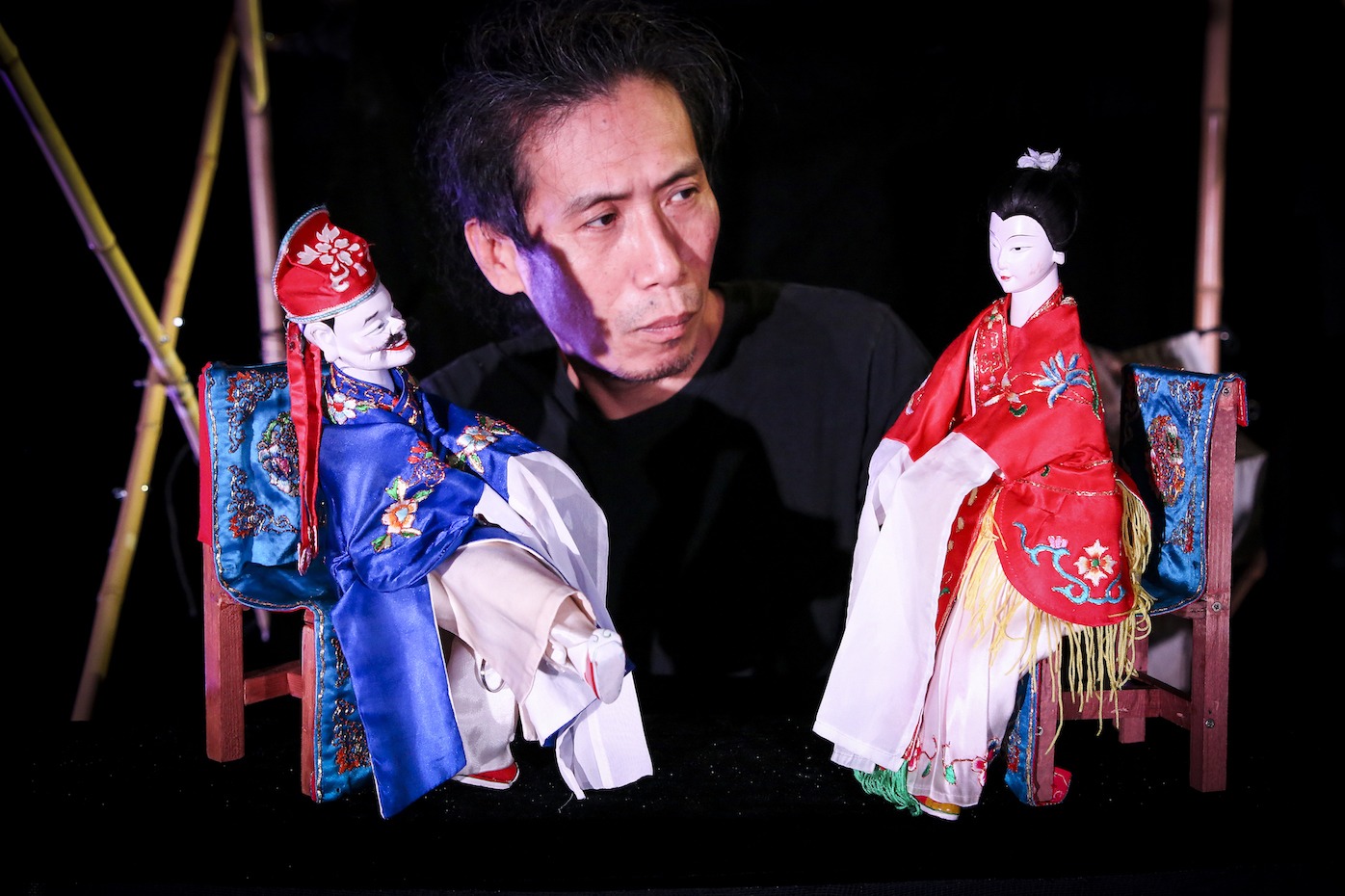 FIMFA Lx20+1 looks like an equation, but it isn’t. This is how A Tarumba – Teatro de Marionetas named the next edition of the Puppet and Animated Forms Festival. FIMFA Lx20+1 is a double celebration, in it we celebrate the 20th anniversary of the Festival, which could not be done because of the pandemic, and we can finally be together to live the Arts of Puppets and Animated Forms. At Teatro São Luiz, one of FIMFA’s main venues, creations in the field of contemporary puppet for all ages, which stand out for their inventiveness, technical and artistic quality are presented. On these stages will be artists who think and show us the world through all kinds of different objects, creating fantastic universes in which everything can come to life. It will be a journey into the world of discovery of images, sounds and light. Together, we put our explorers hat on and we’re going to try to figure out how everything is done.

Programme to be announced