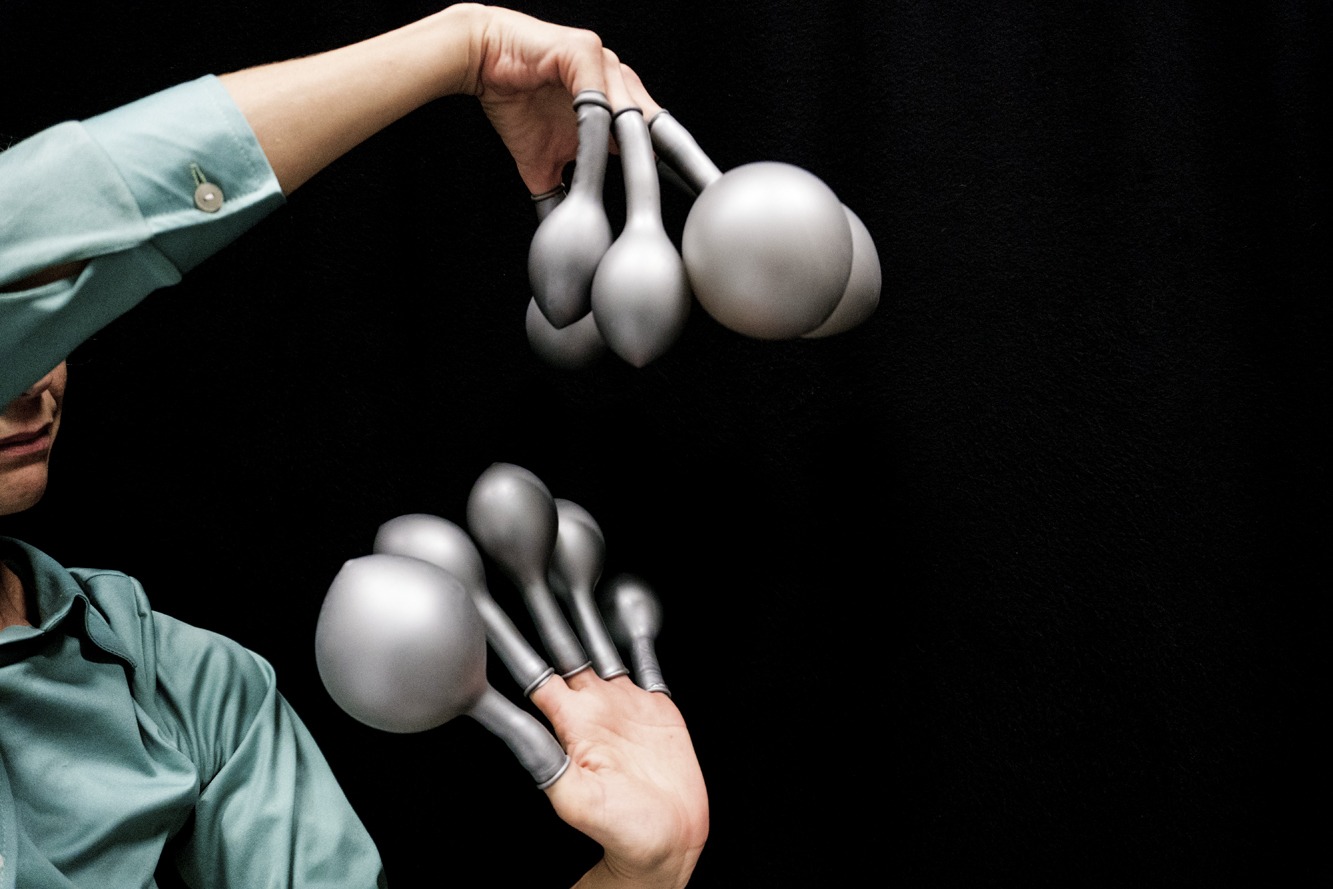 What started out as a solo in three chapters, presented annually, ended up being transformed into a unique show, in the form of a triptych. Leonor Keil brings to São Luiz Histórias de Além Terra, “narratives with strong iconographic, choreographic and poetic components (in the broadest sense), in which concerns and questions are projected, born here on earth, on the ‘screen’ of outer space, and in which mysteries of the cosmos that challenge humans at the level of earthly perception are also lowered”, she describes. It is mainly about questioning, in a playful but informed way, the modes of relationship between humans and the immense unknown that surrounds them, sometimes placing the emphasis on the mythological vision, sometimes calling upon the scientific gaze. Each panel of the triptych complements the previous one and is marked by a different point of view and a different visioning protocol.