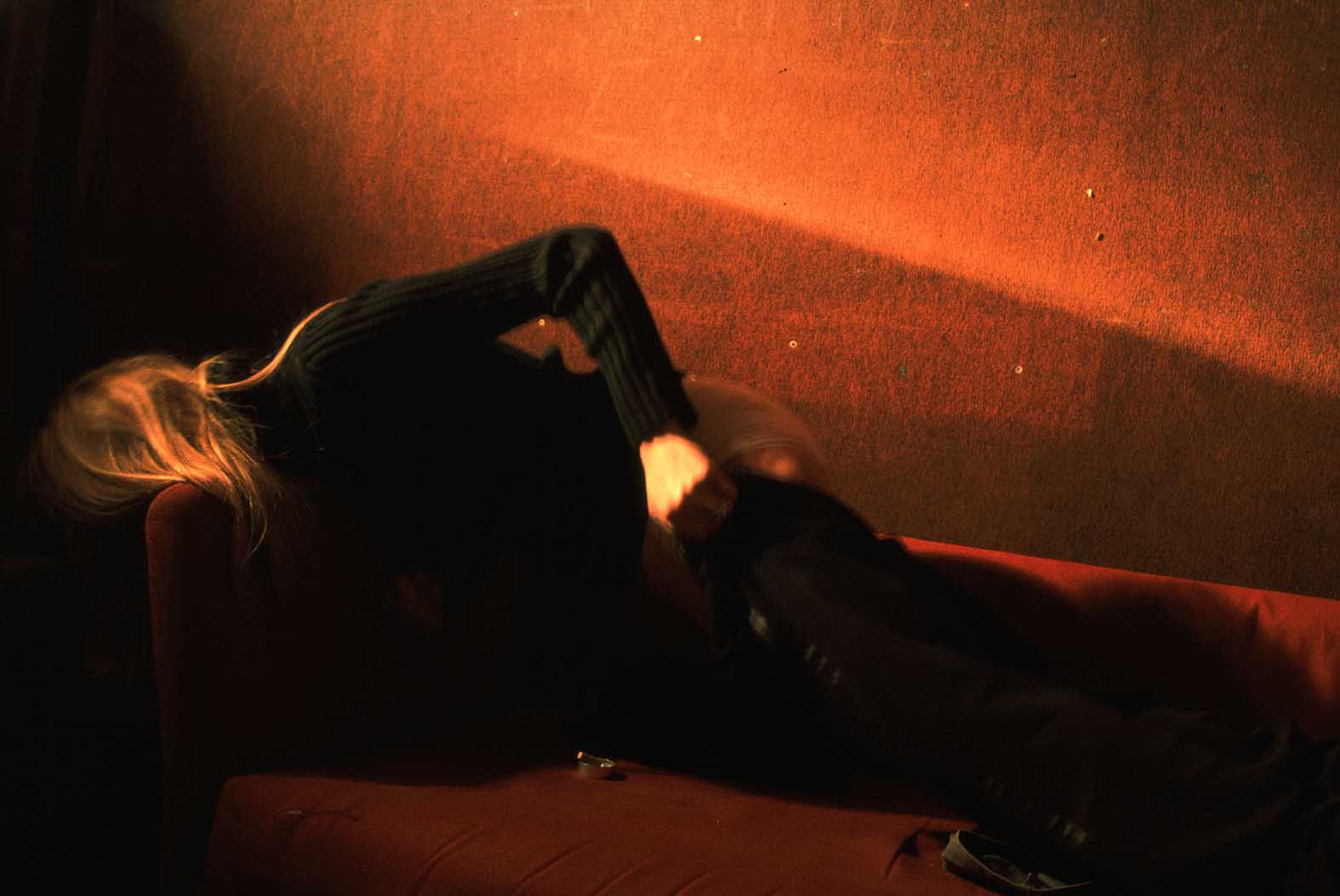 Interior, now isolated or solo for the second time, was born in 2004 and was part of a diptych, Luz/Interior, in which Rita Só collaborated with Carlos Pimenta and Mónica Calle. The performance proposed a re-reading of Peter Handke’s dramaturgy, through the construction of two monologues from the plays Publikumsbeschimpfung (Insult to the Public, 1966) and Selbstbezichtigung (Introspection, 1966). Two spaces, two texts, two directors, one actress. Introspection, which inspired the monologue Interior, is part of a set of texts that Handke called Sprechstücke (Spoken Plays), “dramas without images, in that they do not provide any image of the world. They manifest the world not in the form of images, but in the form of words, and the words in these plays do not point to the world as something external to the words, but to the world as it exists in the words themselves.” In this theatrical cannibalism, nonconform to the conventionalisms of the formats, it is the language that is given the main role as theatrical material. Adopting a discourse written in the first person singular, Handke, in a mantric enunciation, infinite and universal, describes the learning of life in a reflection that contemplates space, time, action and inaction, good and evil, the individual and the collective, the immanent and the transcendent. “The text Introspection speaks in the process of human socialisation, in a learning of codes that we do. The construction of the show happened from the word and its weight. There is an idea of evolution that is transmitted to the spectator through the initially rigid gestures of Rita Só, of her progression from dark to light, of her humanisation through the word,” describes Mónica Calle.