CONVERSATION BETWEEN CINEMA AND THEATER 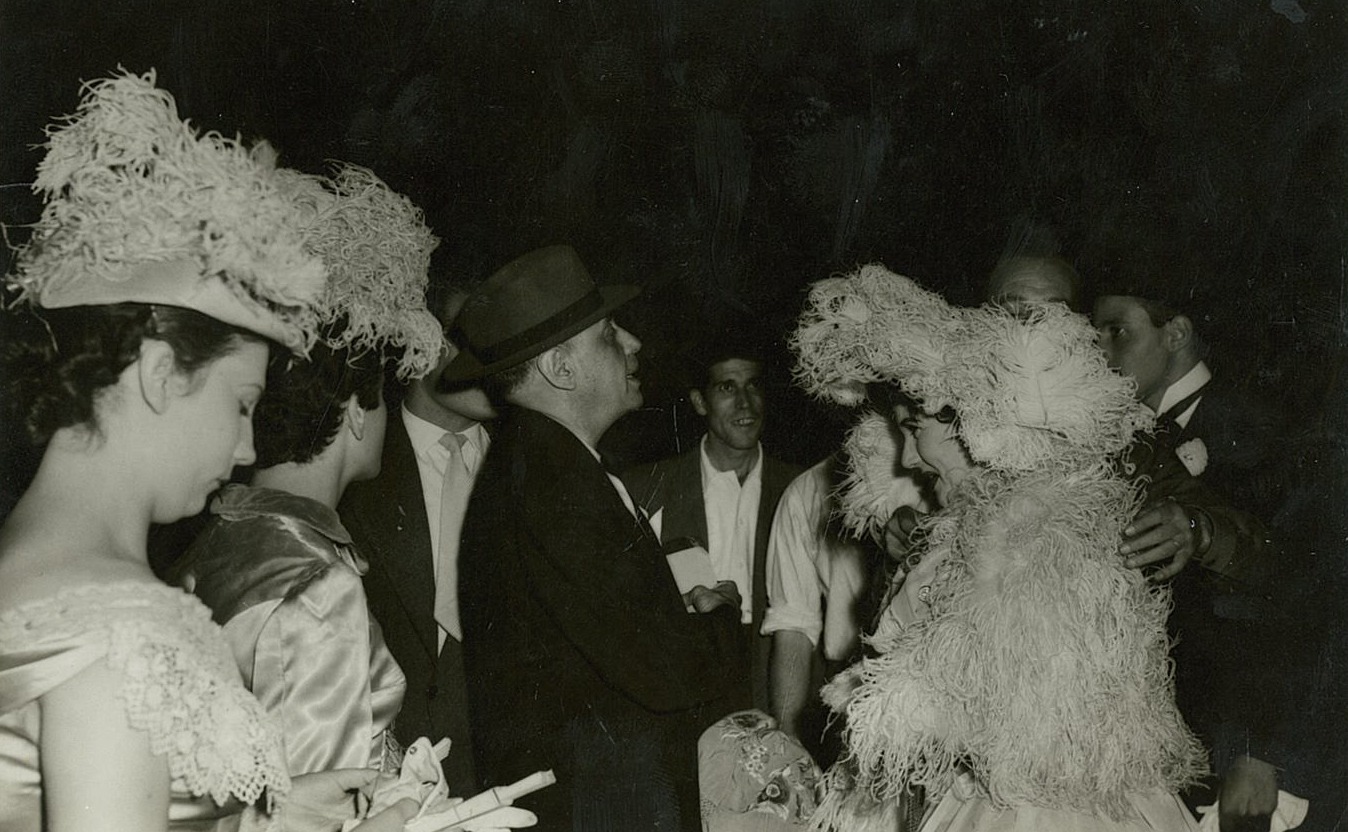 About a recently presented biography, the evocation of Leitão de Barros’ connection to the São Luiz Theater. Playwright, set designer, costume designer, painter and journalist, Leitão de Barros is mostly known as a filmmaker, the art he says he devours himself. At Cine São Luiz, the director of Maria do Mar e Camões experienced the debut of many of his films and, at the end of his life, pointed to the collective effort to form Tóbis, the first national production company in a small room of this Theater, as the high point of your career.

Around the table will be the historians António Valdemar, Filomena Serra and Ana Campos. The session will be moderated by the authors of Leitão de Barros, the Stolen Biography.

The session will take place in the former Winter Garden, a space too close to Leitão de Barros.