From the book by Margarida Tengarrinha Direction Joaquim Horta 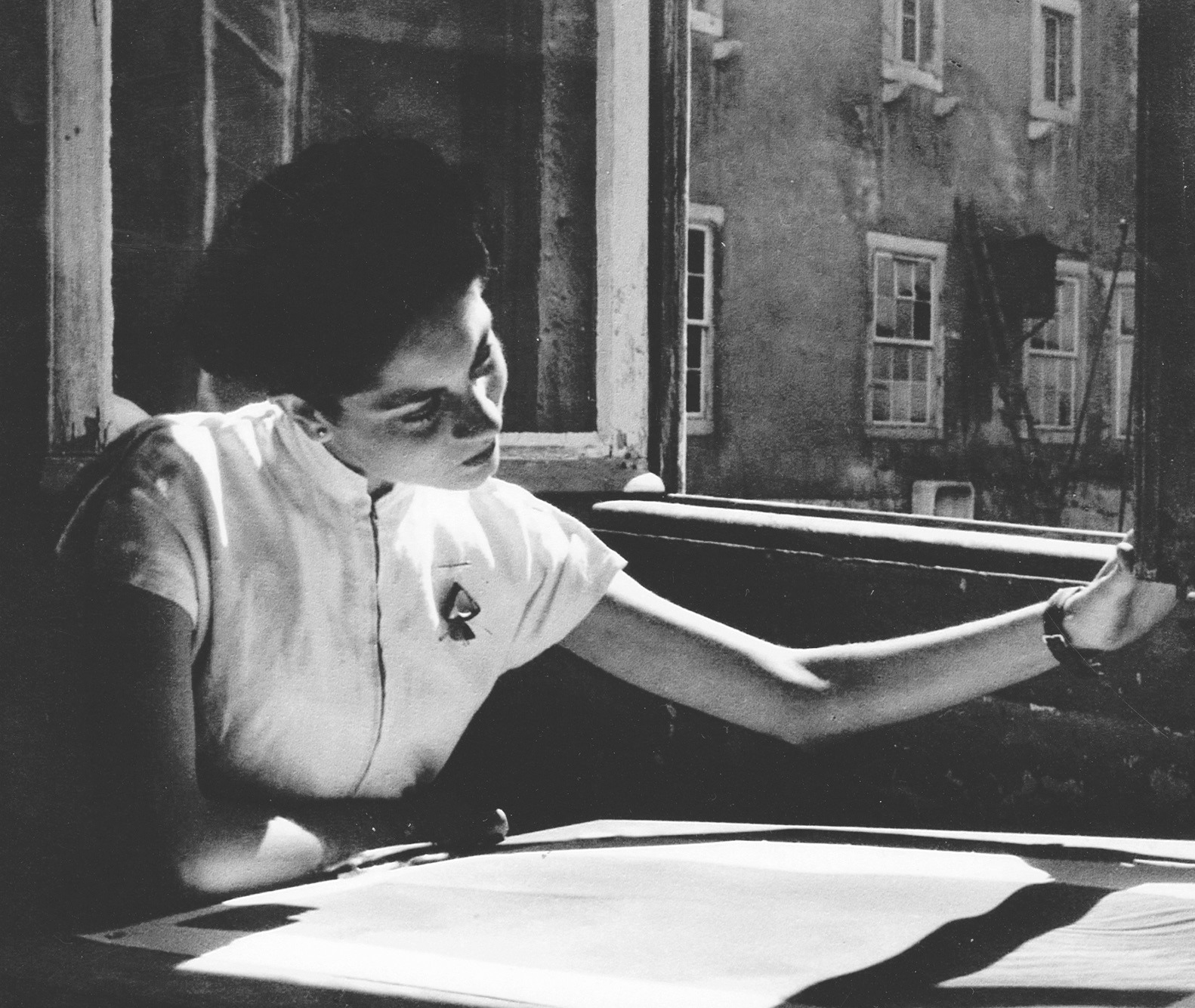 Joaquim Horta adapts Margarida Tengarrinha’s book Memórias de Uma Falsificadora – A Luta na Clandestinidade pela Liberdade em Portugal to the theatre, the book tells how the author used her skill as a visual artist and Fine Arts student in the service of document forgery, guaranteeing the work of those resisting the Salazar dictatorship. The show is part of a cycle on everyday life started by Joaquim Horta, in 2016, with the play Amorzinho, adaptation of the correspondence between an anonymous couple, Maria de Lourdes and Alfredo, from 1934 to 1943, and a unique and real testimony of the lives of common Portuguese in those years. The desire to adapt Memórias de Uma Falsificadora starts from a sentence written by Margarida Tengarrinha in her book: “When I read reports of several comrades, which have already been published, I find that they speak of important political facts, high and heroic moments of the struggle, but never address these everyday issues that we, women, live patiently. Was our exhausting and obscure day-to-day life less heroic? ” It is thinking about a portrait of everyday life from 1948 to 1974 that the actor and director sets out for this new show, using the words and ideas of Margarida Tengarrinha, who was born in Portimão in 1928 and studied Fine Arts in Lisbon, where she met the man who would to be her companion and father of her two daughters, the painter José Dias Coelho, a prominent member of the Portuguese Communist Party. With him, she traded a comfortable life as a daughter of the bourgeoisie for the difficult life underground. After 25 de Abril 1974, she was a member of the PCP, elected by the Algarve. In 2014, for her career in the cultural area and in the defense of women’s rights, she became the first person to be awarded the Maria Veleda Prize.