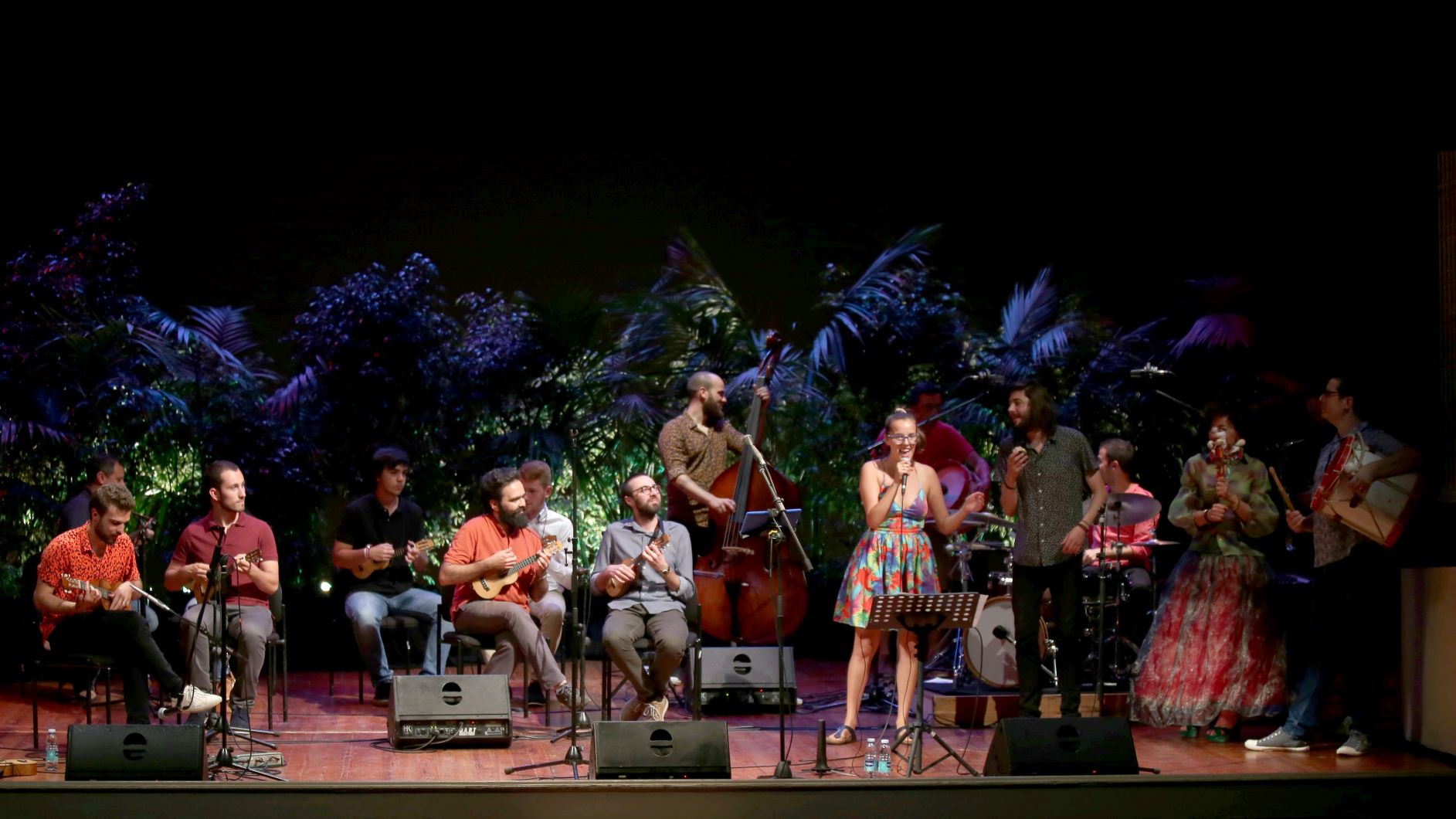 Mutrama is a project that recreates Madeira traditional music, under the musical direction of André Santos, who invited several interpreters to bring these songs, who are for the most lost in memory, to life. The fixed trio, composed by André Santos in the guitar and Madeiran string instruments (Braguinha, Rajão and Viola de Arame), António Quintino in the double bass and Joel Silva in the drums and percussion, is joined by the voices of Maria João, Salvador Sobral, Ricardo Ribeiro and Mariana Camacho, Desidério Lázaro’s soprano saxophone, Francisco Andrade’s tenor saxophone and Graciano Caldeira’s Braguinha, the Madeiran string instrument. Mutrama also represents a reconciliation with the past. And, with it, the recuperation of an almost unknown Portuguese songbook. 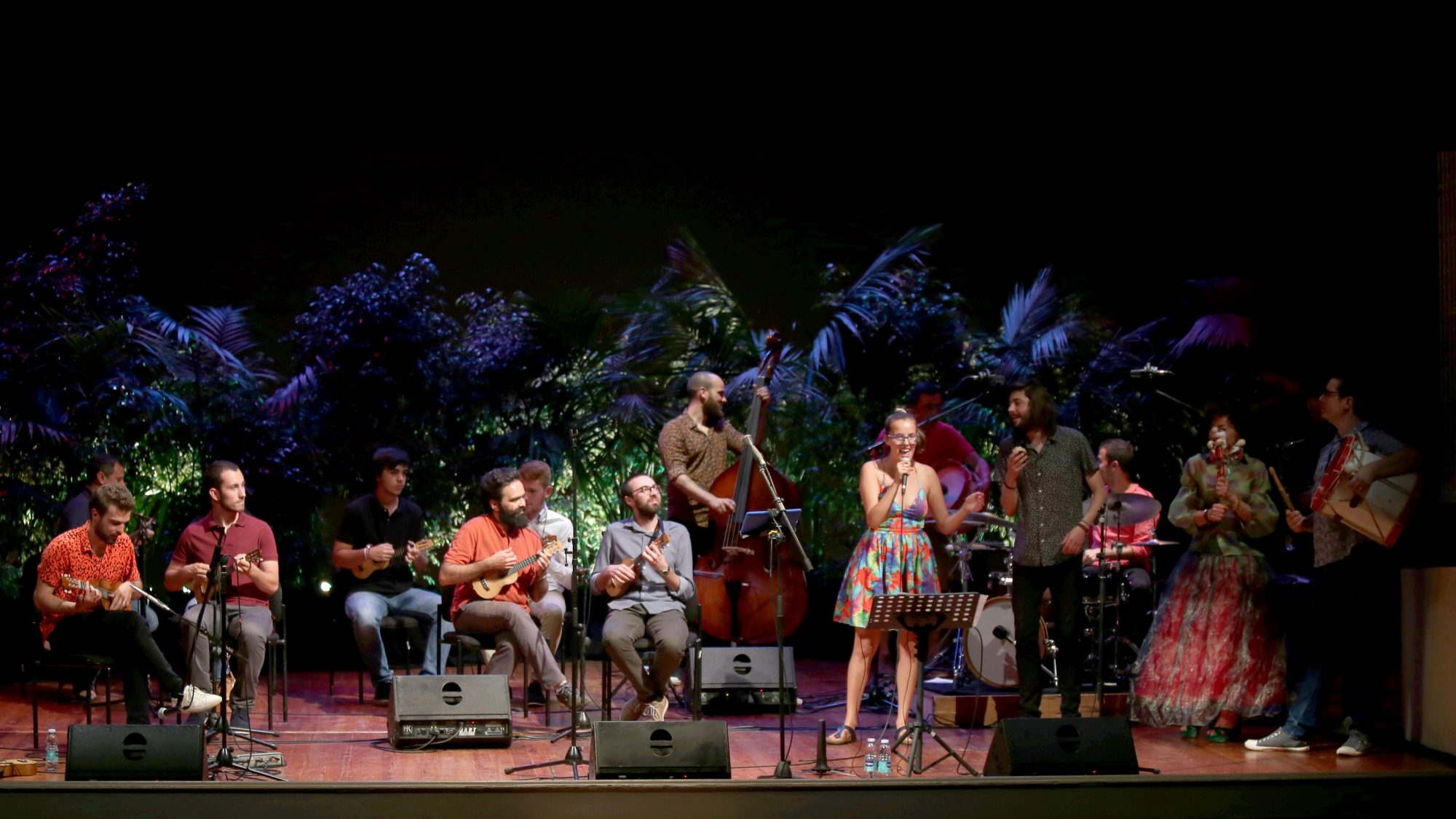 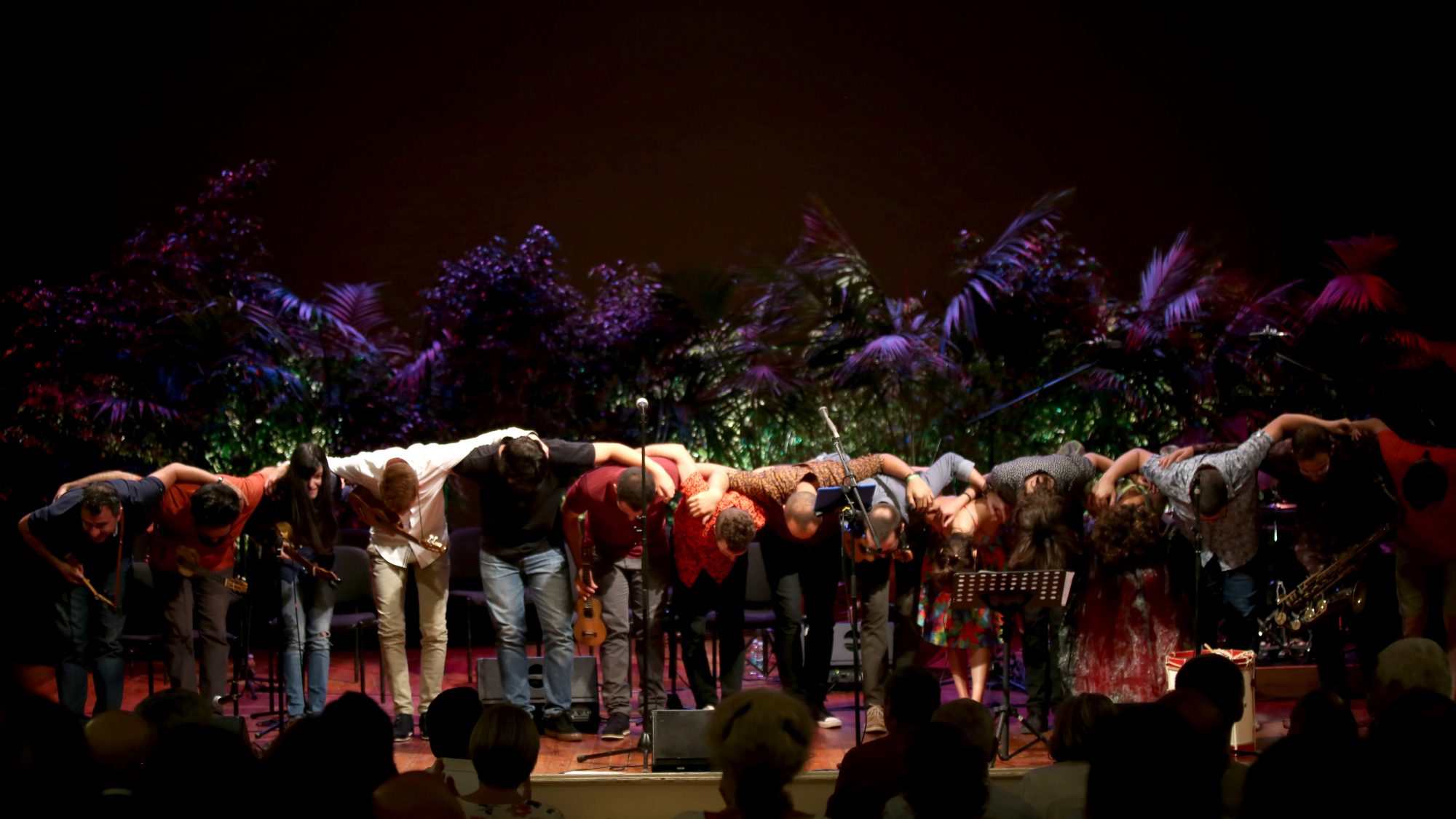 Co-presentation Fado in a Box and São Luiz Teatro Municipal