by Giacomo Scalisi
Based on Afonso Cruz 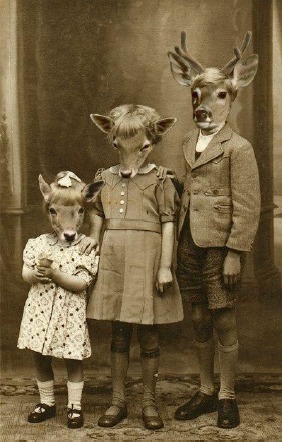 Schools
January 13th and 14th
Thursday and Friday
By appointment at maisnovos@teatrosaoluiz.pt

6A
target audience: 8A

To my primary school teacher who was the first person to tell me that we must defend the freedom won through resistance.
Giacomo Scalisi

I went up to the mountains by the sea. Up there, I opened my mouth to let out a cry that had been forgotten.

In O Livro do ano by Afonso Cruz

NÃO is a performance that was born from a dialogue between the stage director Giacomo Scalisi and the writer Afonso Cruz about his books Paz Traz Paz and O Livro do Ano and some unpublished texts that emerged after exchanging ideas. Since the beginning of this creation, there was a clear will to speak to the whole audience, and in particular to children and young people, about the importance of being able to think freely and to be human as one of the best antidotes to fight hatred. NÃO is like a reminder of important things that we really can’t forget. It is the story of the “yes” that should have been a “no”. Three women merge into one to explain to us that monsters can really exist – and that they take shape with the smallest things and the most unfounded fears. Initially, the Institute of Normal People argued that normality came from the freedom to be who you are. To be normal was to be different and unique. Now, this Institute argues that, to avoid deviant behaviour, we should all behave equally to protect good people. What does it mean to be normal? And what are good people? Marked by polyphonic singing, NÃO shows us that three different voices are more beautiful than the unison, and that harmony is possible. “We have therefore chosen, in the face of the normality that surrounds us, the only path that seems unusual to us: RESIST. That’s it”, writes Giacomo Scalisi.