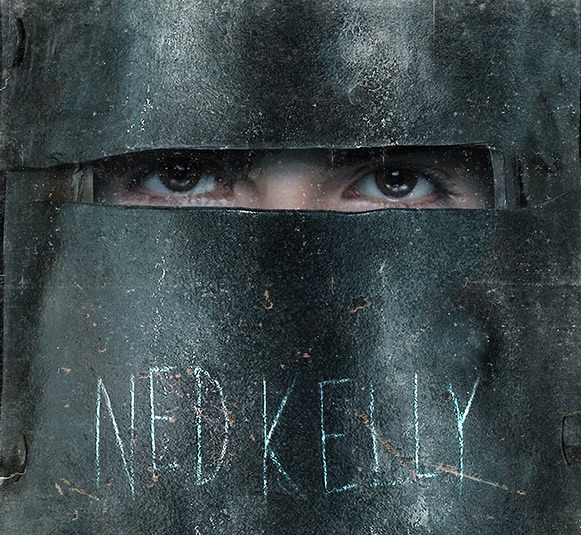 Edward “Ned” Kelly was one of Australia’s most famous outlaws and his life inspired what is recognised as the first fictional feature film in film history, of which today only one restored 17 minute copy remains. Much has been written about Ned and his gang, he is sometimes portrayed as Australia’s most influential cultural icon, able to inspire countless artworks, and sometimes as a killer undeserving of hero status. The show teatromosca now presents in co-production with the Australian company Stone/Castro, created by Pedro Alves, Paulo Castro and the musician Paulo Furtado/The Legendary Tigerman, is based both on the story of Ned Kelly and on the stories that stemmed from the legend that still surrounds his life, based on a video-scenographic device that privileges the concurrency of the capture and transmission of images on stage, performed and edited live, complexifying the space-time texture of the theatrical event, multiplying the levels of presence of the actors and creating a mise en abyme where the processes of construction of the scenic action and its results in video are mirrored. In a context of dilution of the boundaries between artistic disciplines, a show that is both concerned with re-enacting the surviving images of the 1906, feature film, as well as (re)constructing the lost scenes is created. Thus, taking the story(ies) of Ned Kelly as a starting point in addition to cinematographic, literary and other documents, using processes of documentary theatre, and at a time when the so-called fake news proliferate, a look is cast on the “transience” of history and the “fragile authenticity” of the archive, believing that legislating historical memory will never be an activity free of dangers and not subject to errors and deceptions.