Conversation with the team after the performance:
Sunday, 28 October, 17h30

This new creation from O Bando is a cooperation between Portuguese, Brazilian and Mozambican artists based on the As Areias do Imperador trilogy by Mia Couto. Netos de Gungunhana reflects on the small webs of power present in the smallest form of society, the family, who extend themselves progressively to the tribes, the cities, the countries and the federations. This show builds itself around the character of Gungunhana, the last emperor of Mozambique who was, for some, a hero and a saviour and, for others, a dictator and a nightmare; on stage, reality is regarded as a set of different points of view. Thus, colonialisms, historical as well as our daily colonialisms, domestic manipulation and facade leaders but also power manoeuvres in the shadows and for all to see are questioned. ​Netos de Gungunhana is a project that crosses borders. Borders in time and space. Borders beyond our look. 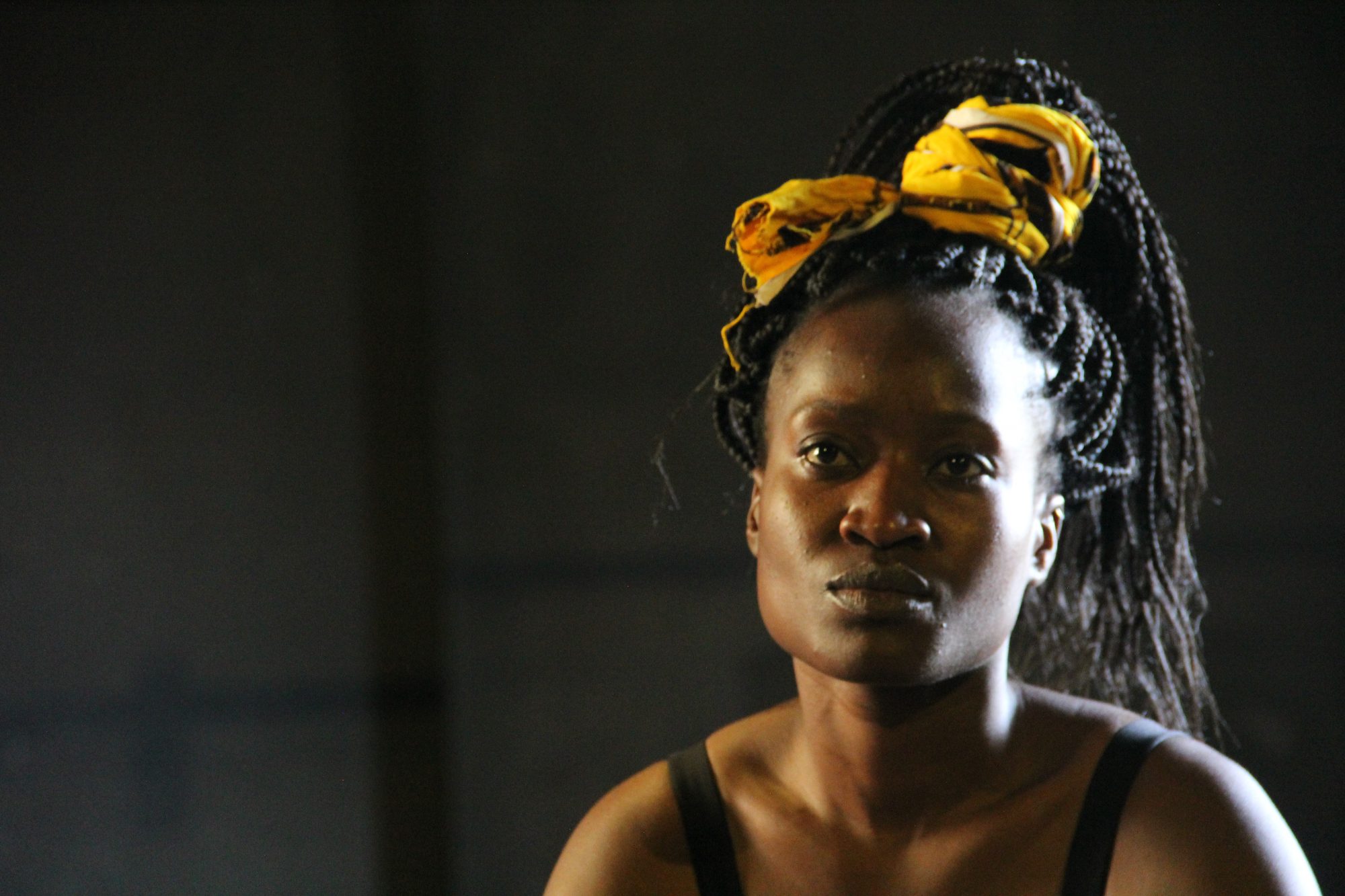 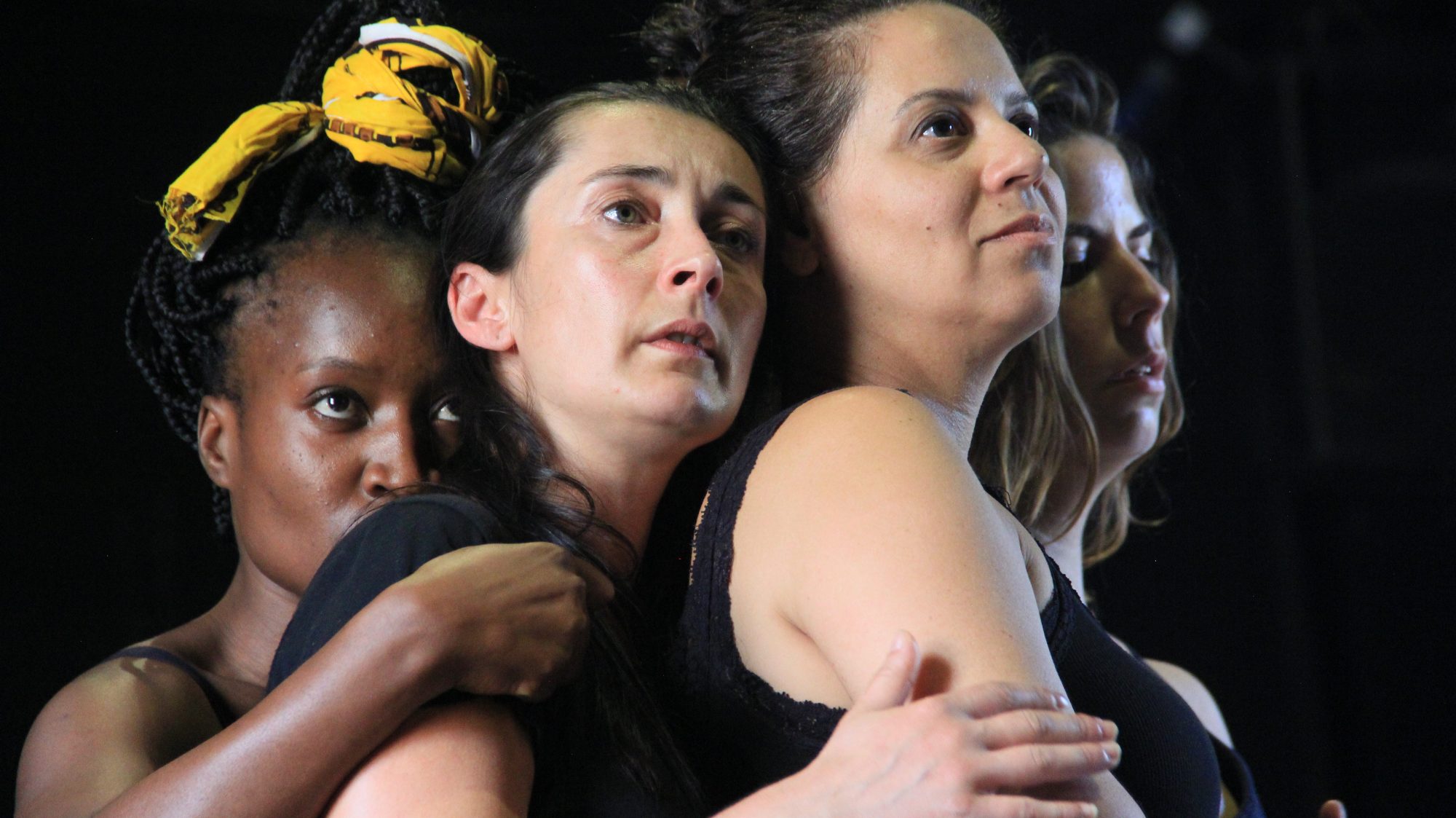