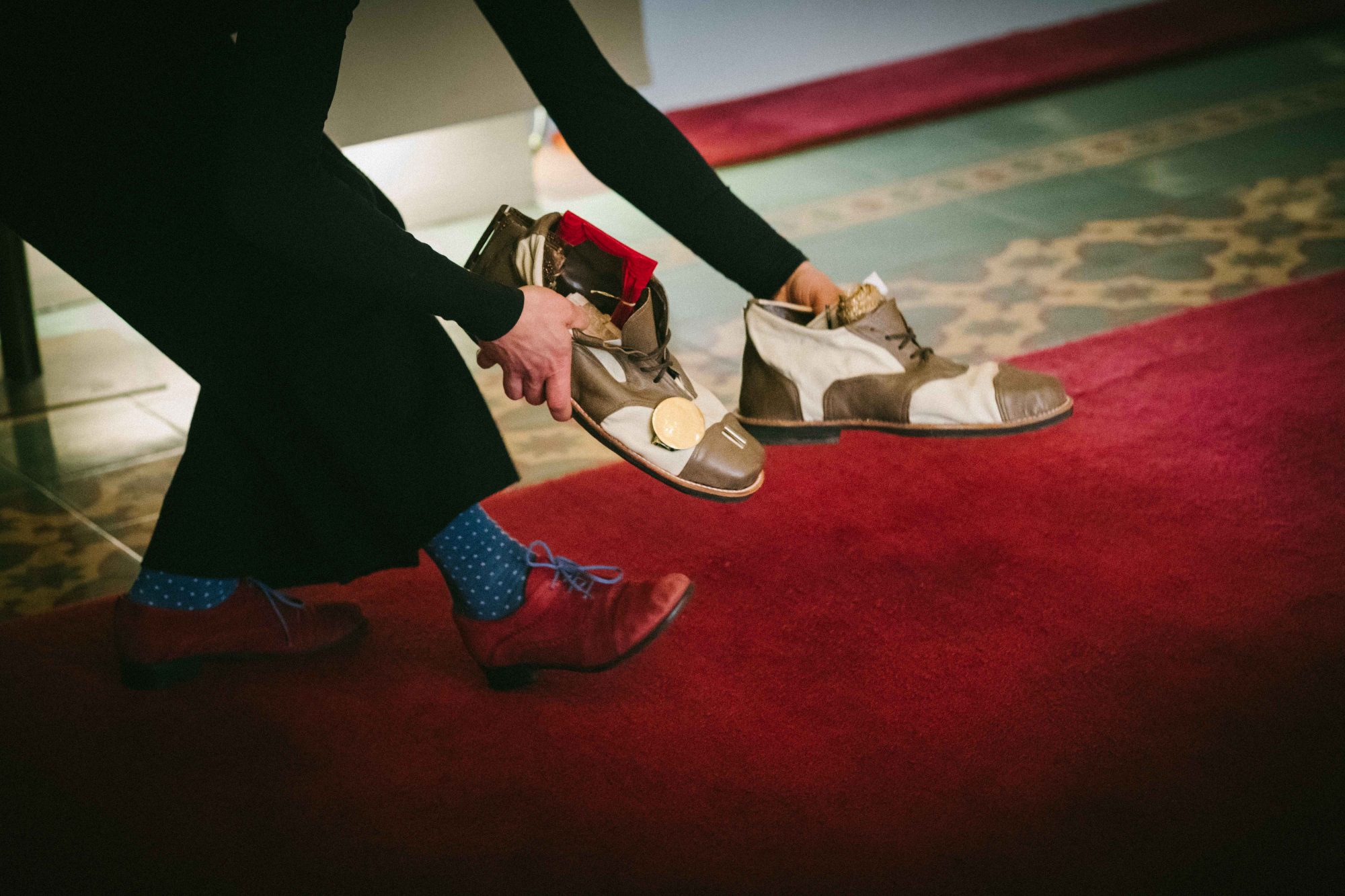 Many locations inside the theater

Loquats, music, photos, dreams, travels, tears and fires. It is well known that in every theatre unusual, amazing and, sometimes, unexplainable things happen. At Teatro São Luiz, shoes appear and disappear. And, every time they are spotted it is to uncover the stories of the people who walked the theatre. They are shy and if there is too much noise they will make themselves scarce. Some people have spotted them in the foyer, the stage, the control room, or the auditorium, the corridors, the dressing-rooms, or even in the ceiling, in the box office or the elevator. Since the 2016 / 2017 our younger audience (but not just them…) have been presented with this performance tour that unveils the stories of São Luiz. Walking through several places in the Theatre, we run into the shoes of a wonderful French actress, Sarah Bernhardt, a very provocative Portuguese actor, Mário Viegas, Mr Luiz, the Viscount, himself and the hunchback projectionist. Starting in 2019 / 2020, in a new version of Os Sapatos do Sr. Luiz, we will also find the footprints of Almada Negreiros and the technicians who, in the backstage, help us daily to get the shows on their feet. 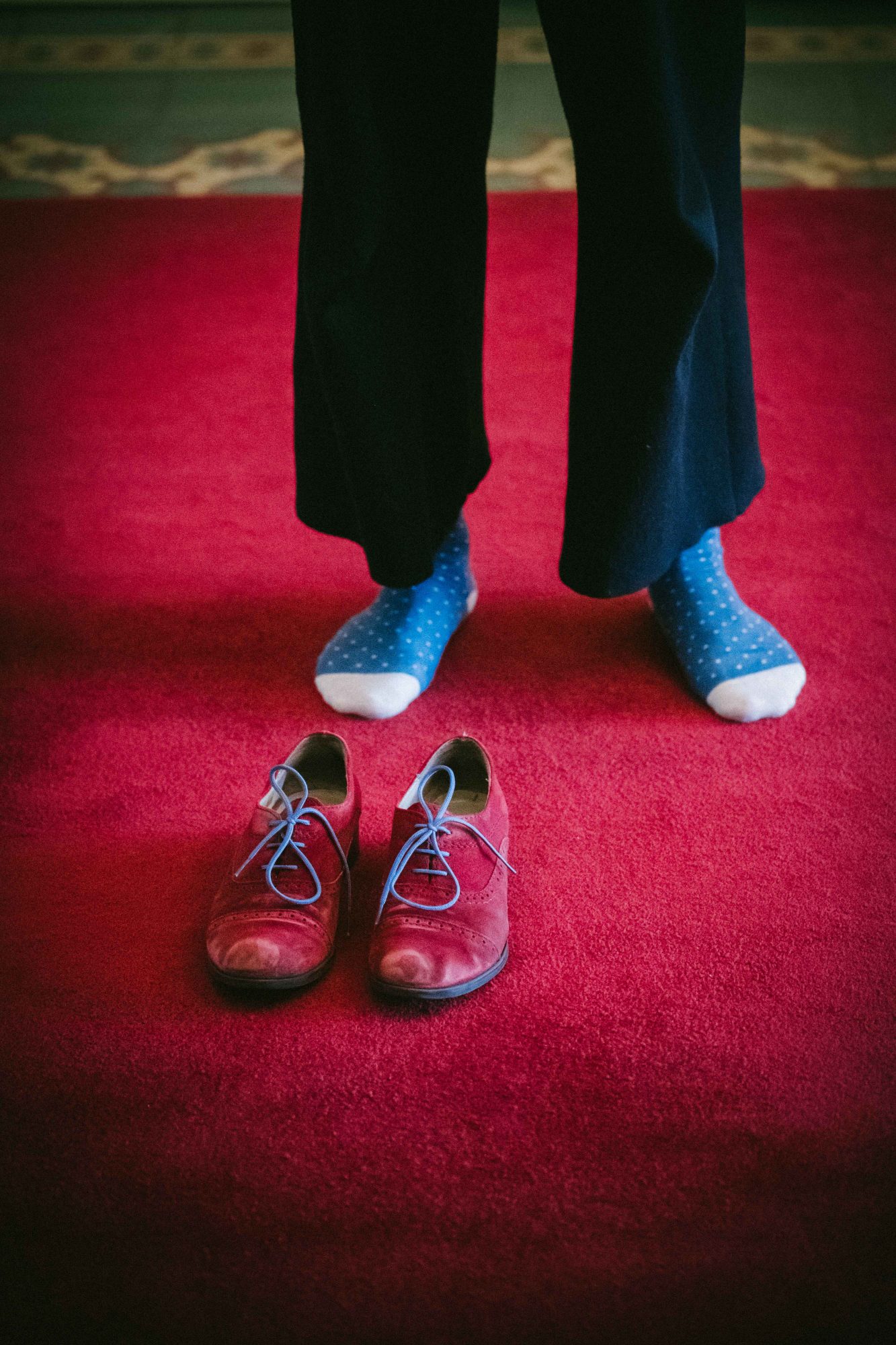 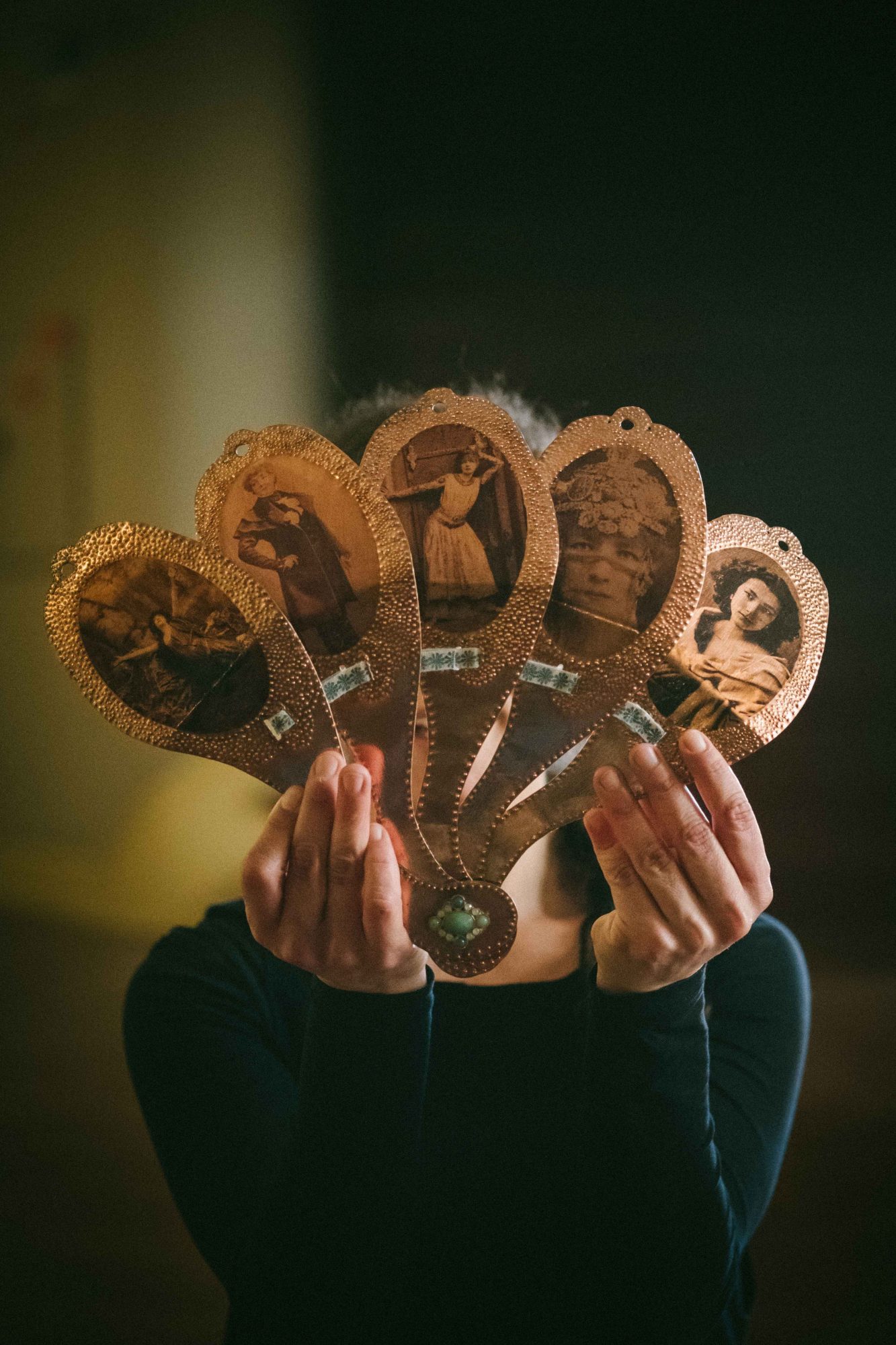 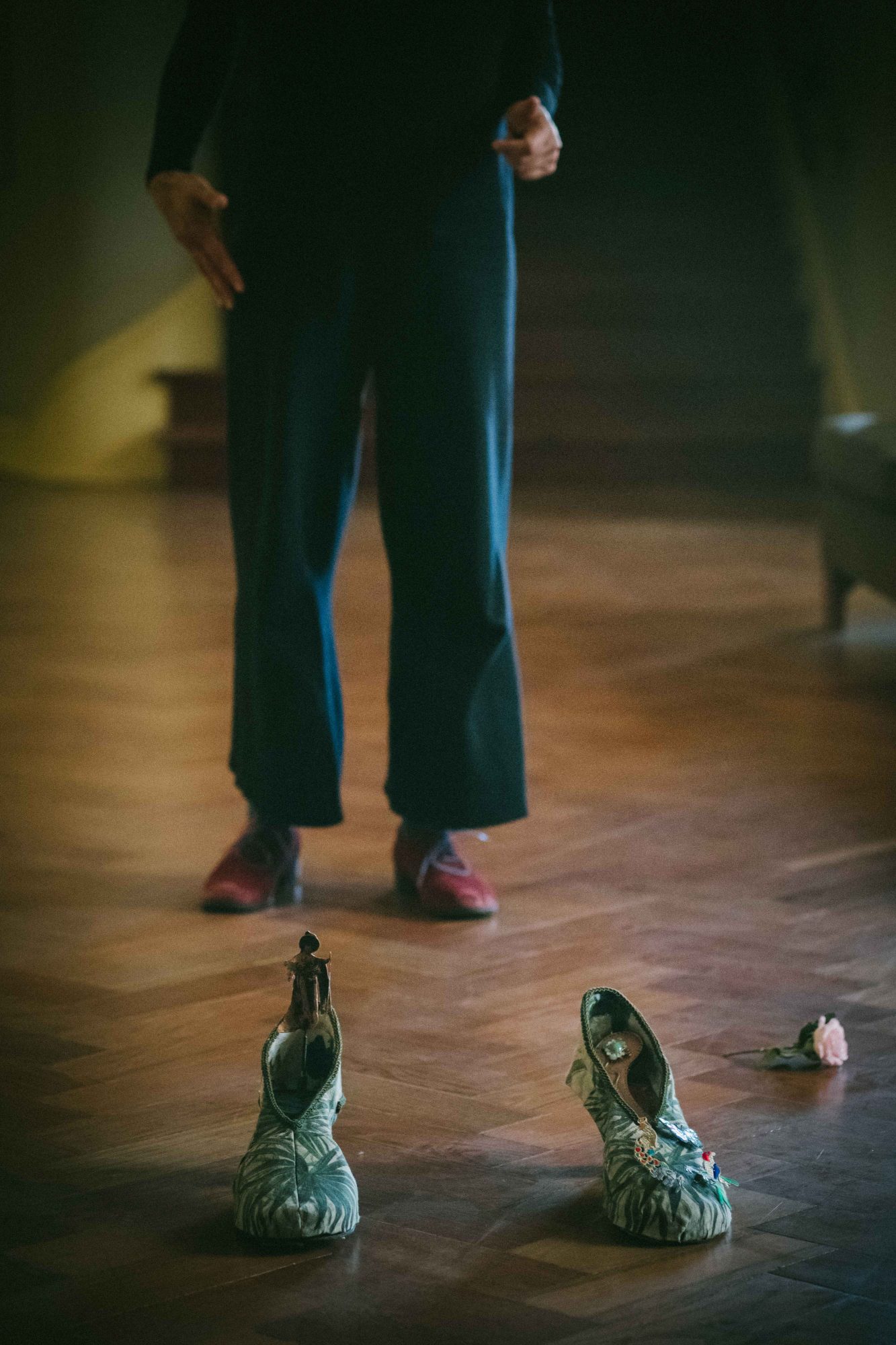 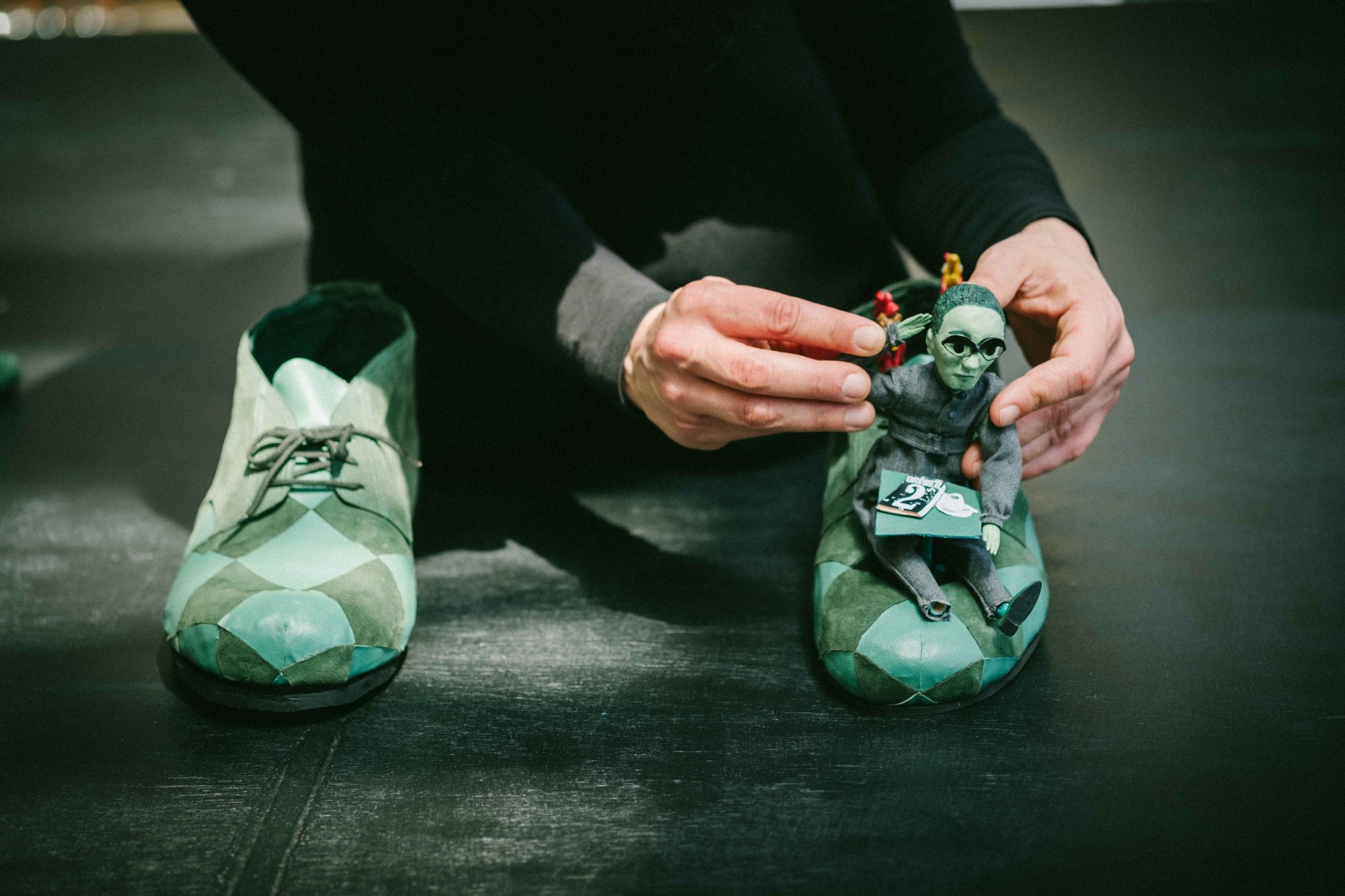 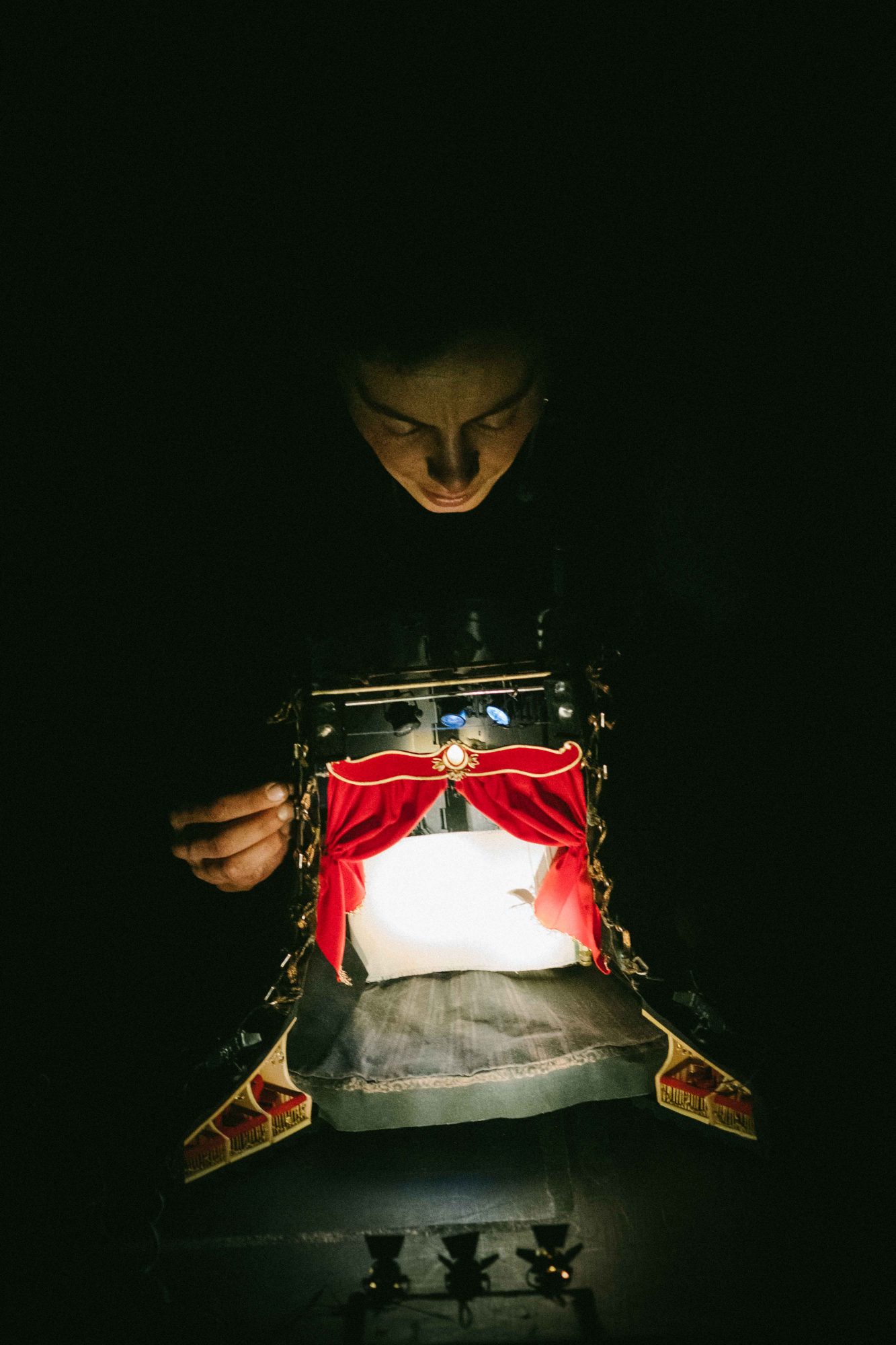 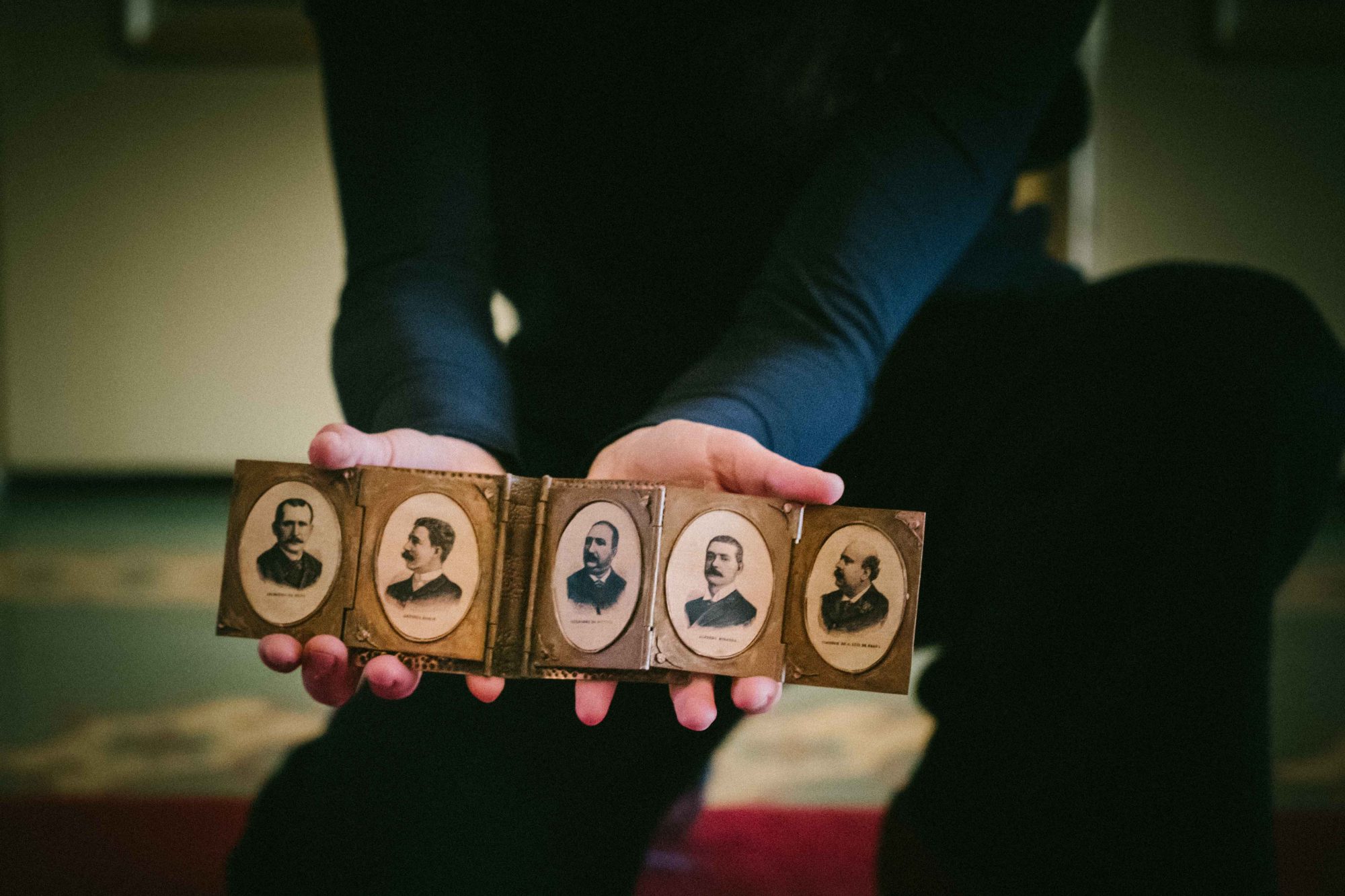 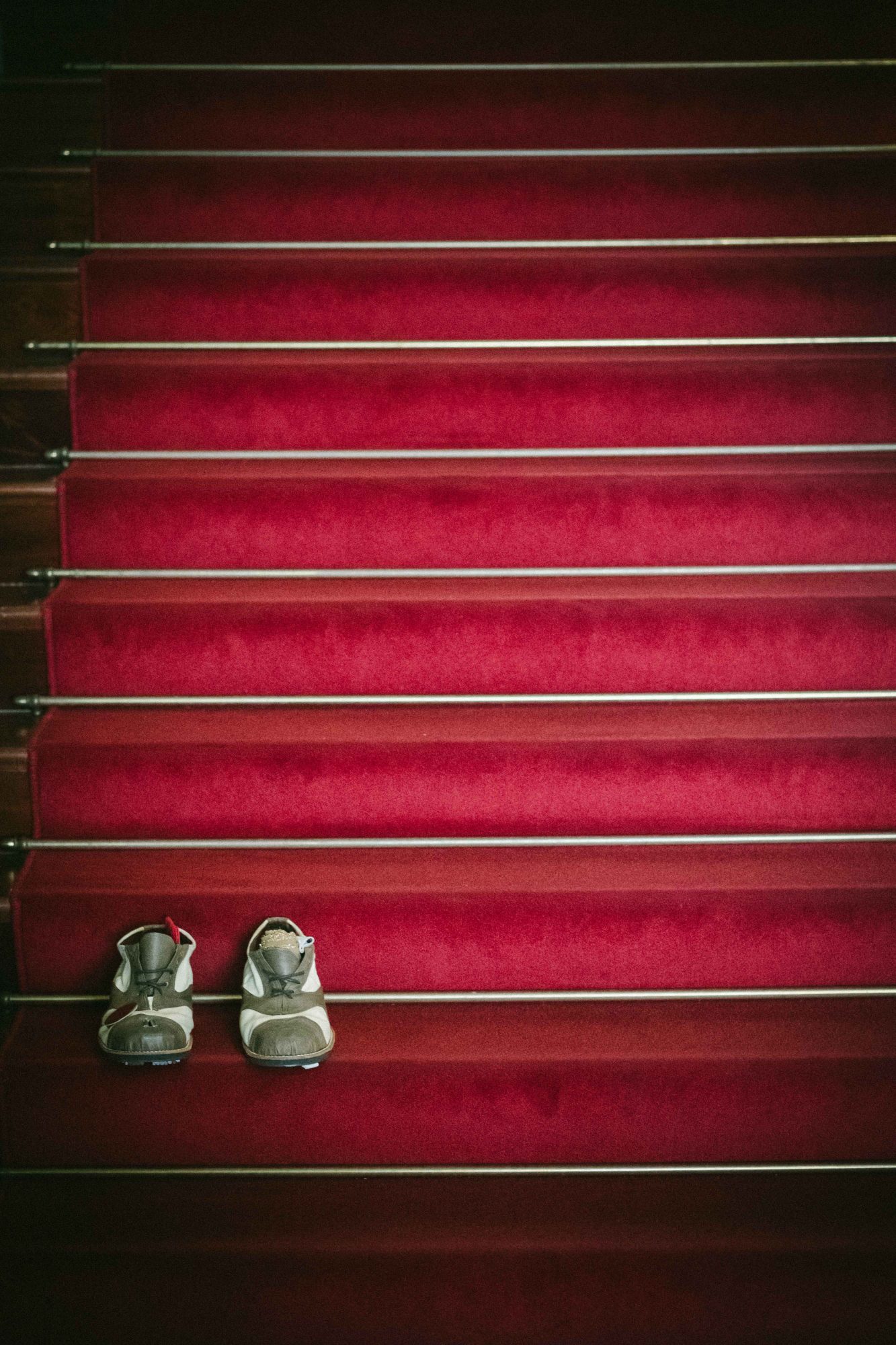