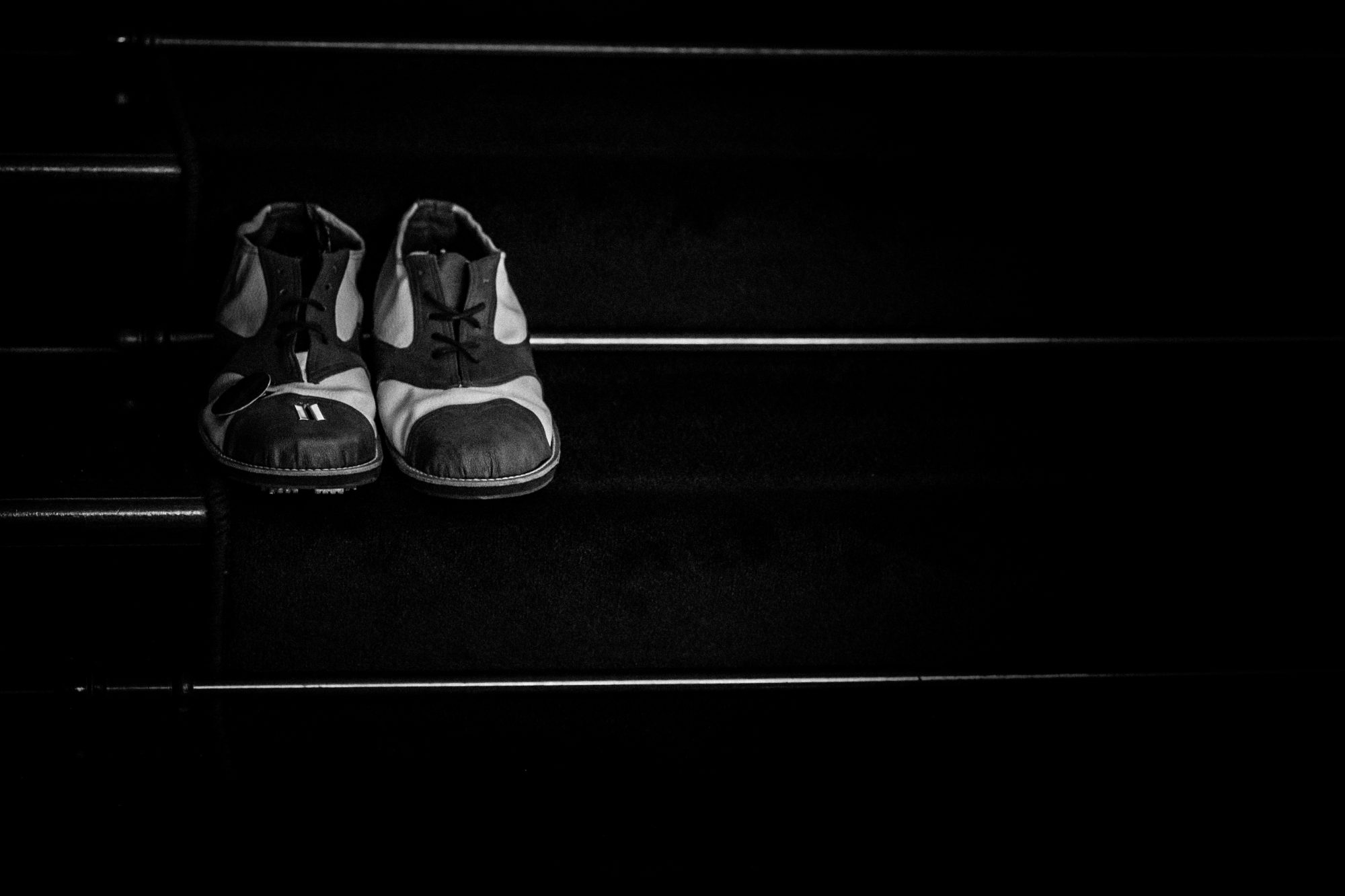 For schools: September to June, subject to booking

For schools: September to June, subject to booking

Loquats, music, photos, dreams, travels, tears and fires. It is well known that in every theatre unusual, amazing and, sometimes, unexplainable things happen. At Teatro São Luiz, shoes appear and disappear. And, every time they are spotted it is to uncover the stories of the people who walked the theatre. They are shy and if there is too much noise they will make themselves scarce. Some people have spotted them in the foyer, the stage, the control room, or the auditorium, the corridors, the dressing-rooms, or even in the ceiling, in the box office or the elevator. In this tour-performance that unveils stories of Teatro São Luiz, we run into the shoes of a fabulous French actress or a very cheeky Portuguese actor, among others. It’s an invitation for children to live the Theatre with body, words and imagination. 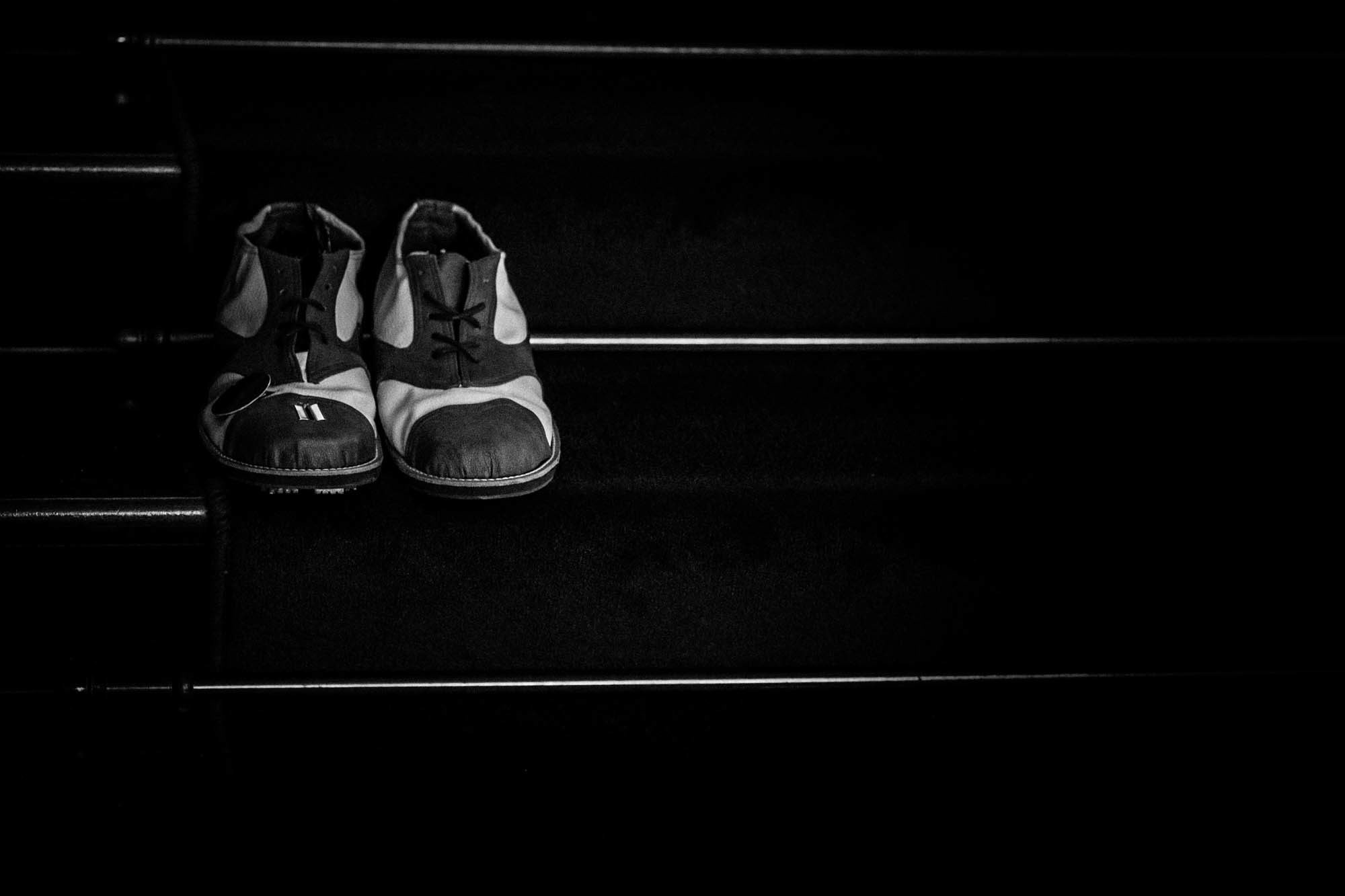