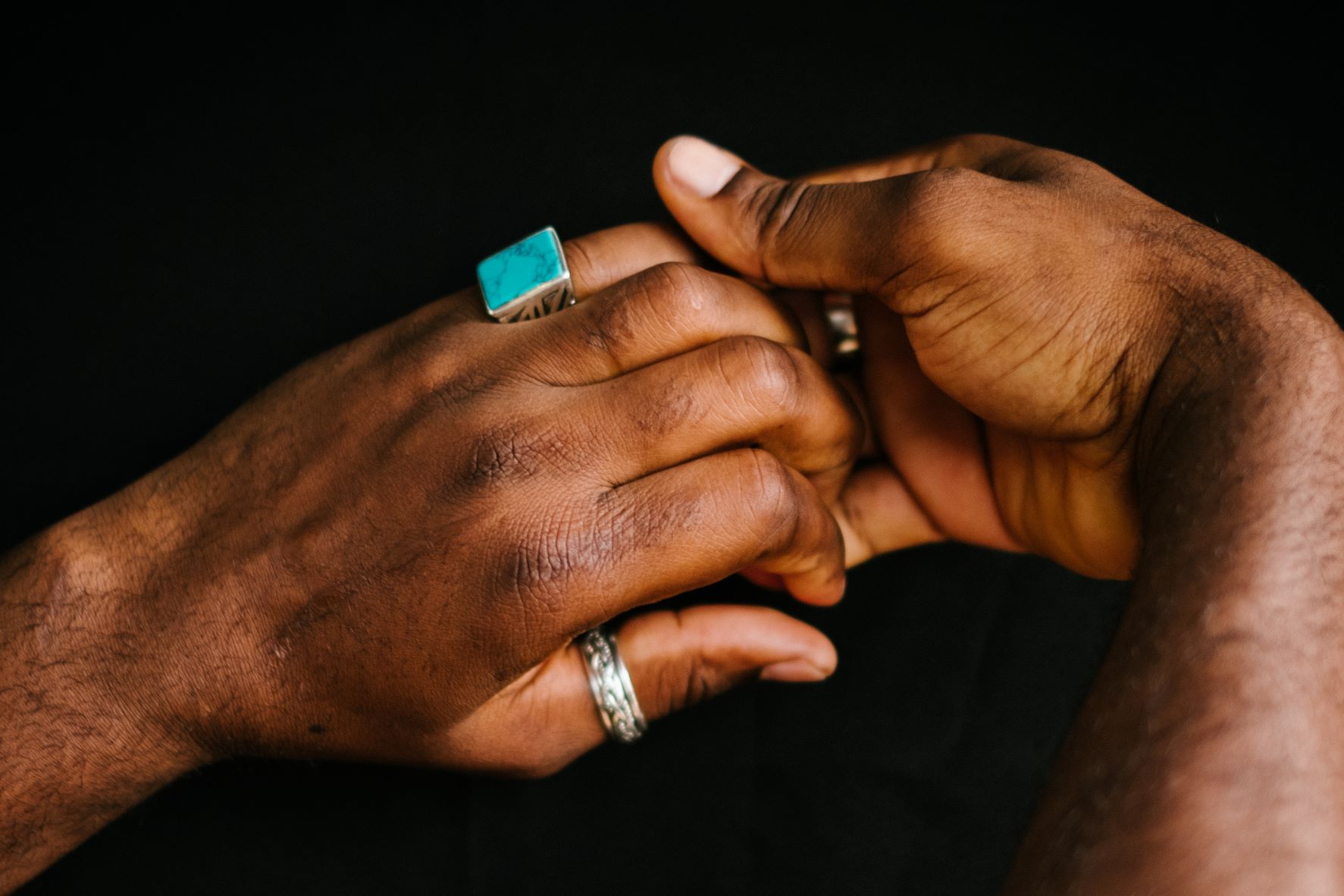 This episode took place in one of the many rehearsals between Teatro Griot and the director Rogério de Carvalho.

Coming from the long relation between the theater company and the director, and the artistic process that they’ve been developing together, and the play Uma Dança Das Florestas directed by Zia Soares that Griot presents in Teatro São Luiz, this is the proposal of a conversation between Rogério de Carvalho, director, Zia Soares, director and artistic director of Teatro Griot, Maria João Brilhante from the Centro de Estudos de Teatro da Faculdade de Letras de Universidade de Lisboa and António Pinto Ribeiro, cultural programmer, which approaches both the presences and the absences in the performative arts in Portugal.