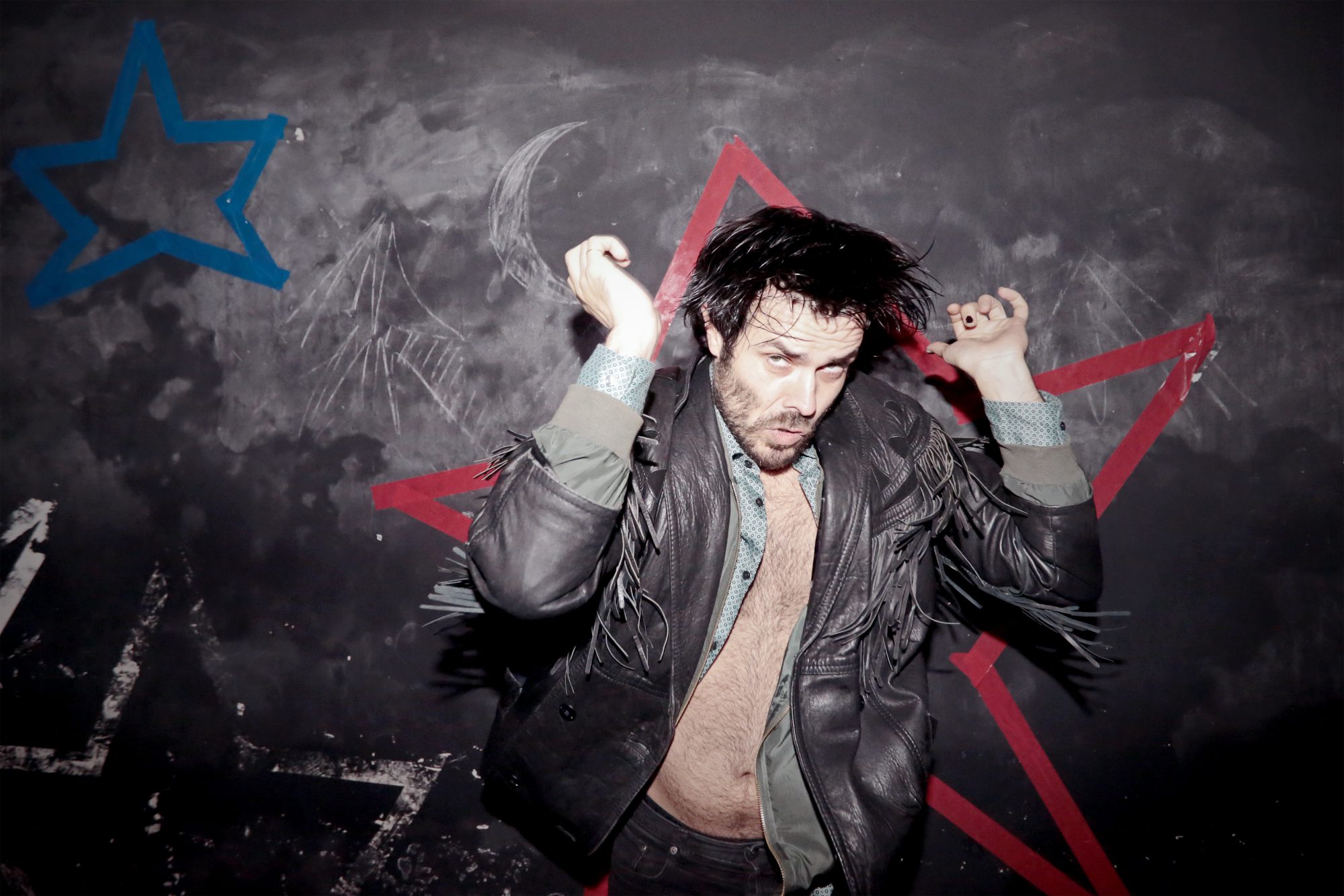 Mickaël de Oliveira presents two episodes of this performance simultaneously at São Luiz: A Morte de Sócrates and A Vida de John Smith. A dyptich, starred by Albano Jerónimo, continuing the director’s work on theatre and politics. From Sócrates’ last three days in prison, and the wait for capital punishment, to a new planet in a future inhabited by an elite of reincarnated souls.

Starting from Plato’s Fédon, A Morte de Sócrates unites the reinvented character of Sócrates (Albano Jerónimo), and his trusted friends, Paulo (Paulo Pinto), Pedro (Pedro Lacerda), Raquel (Maria Leite) and Ana (Ana Bustorff). A Morte de Sócrates narrates the last three days of Sócrates in the prison where he was kept for a month, during the city’s festivity period that forbade any capital punishment to be carried out. Sócrates’ friends try to persuade him not to die, showing him ways to run away. Nevertheless, he stays true to his conviction that death is preferable to life, the body being a hinderance to attain pure knowledge. However, after some rhetoric Paulo, Pedro, Raquel and Ana admit that they are themselves persuaded that dying is the best solution, presenting Sócrates with the utopia of a free world and a plan to reach it: to create a terrorist group and an Academy that preserves it throughout the times.

Both shows happen on the same day, but can be attended individually, depending on the purchase of a single or double ticket.

15 dec theatre THOUSAND NIGHTS AND A NIGHT: They’ve been in the prisons of fascism Cátia Terrinca / UMCOLETIVO Sessions for Schools