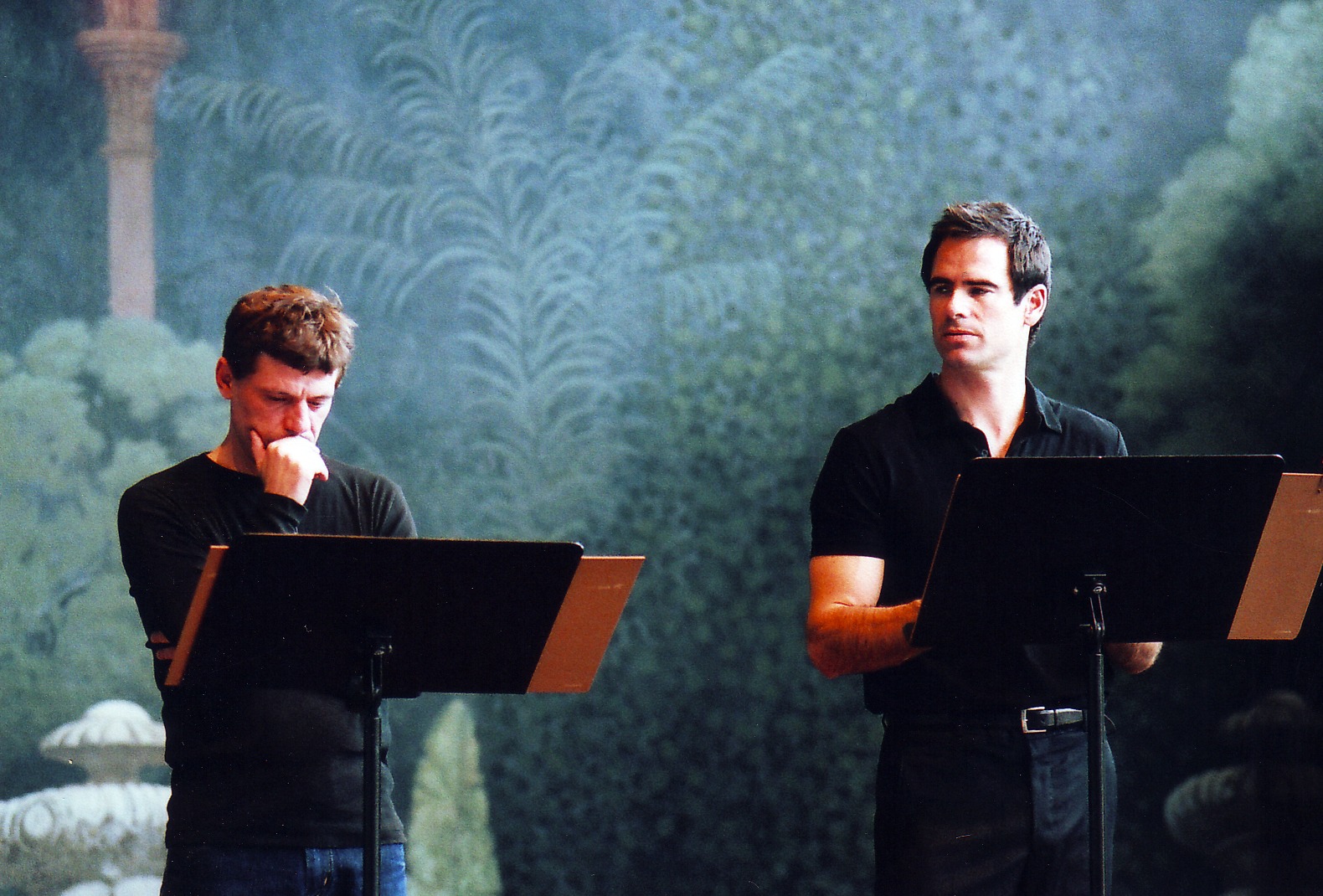 “We are sad. We will be sad. He was our friend, we worked together, we laughed together, we thought together. He was Pedro Lima, actor. And we won’t forget him. ” The words are by director Jorge Silva Melo, who, in São Luiz, organizes an afternoon in honor of the actor who disappeared in June. In Sala Bernardo Sassetti, to talk about Pedro Lima, are gathered Paulo Dentinho, Nuno Artur Silva, Manuel Cavaco, Luís Filipe Borges, Sofia Monteiro Grilo, Rodrigo Francisco and Jorge Silva Melo, friends, colleagues, very different people that he knew how to unite in life and in these tears.

On stage, the actors Rúben Gomes and Manuel Wiborg read Sou o Vento, by Jon Fosse, a play that Pedro Lima premiered, alongside Manuel Wiborg, in this same room in May 2008, when the Kings of Norway and the Norwegian writer and playwright came to Lisbon on an official visit. “Now let’s go back to remember: a man lets himself drown on a boat trip with a friend. The friend cannot save him, helpless. And the other man disappears in the sea. It’s one of the most beautiful texts about depression and our blindness, moving. And more moving now, thinking about Pedro, dear actor. We won’t forget him. And we want to be together, as different as we are, as close to him as he wanted ”, says Silva Melo. 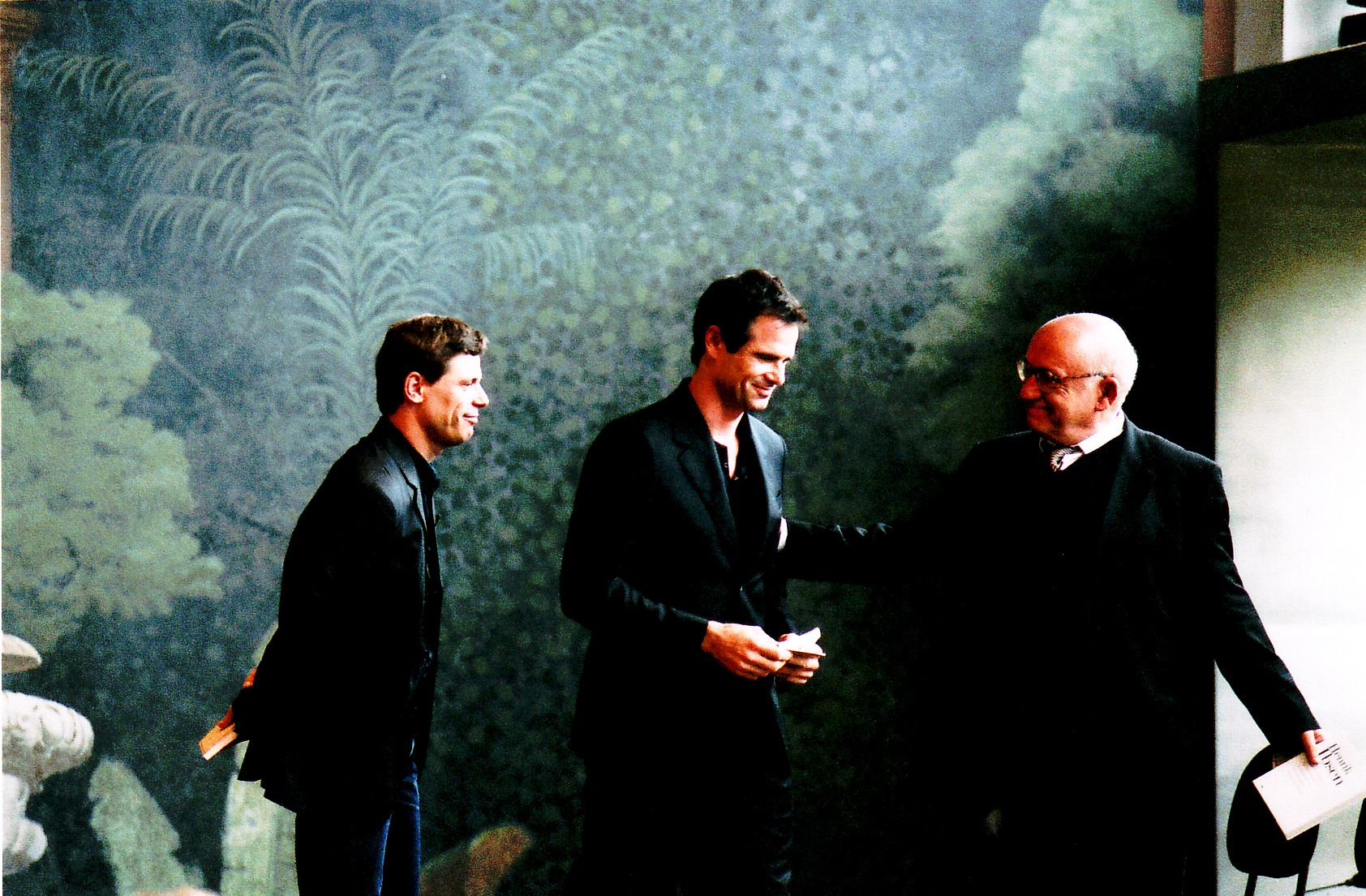 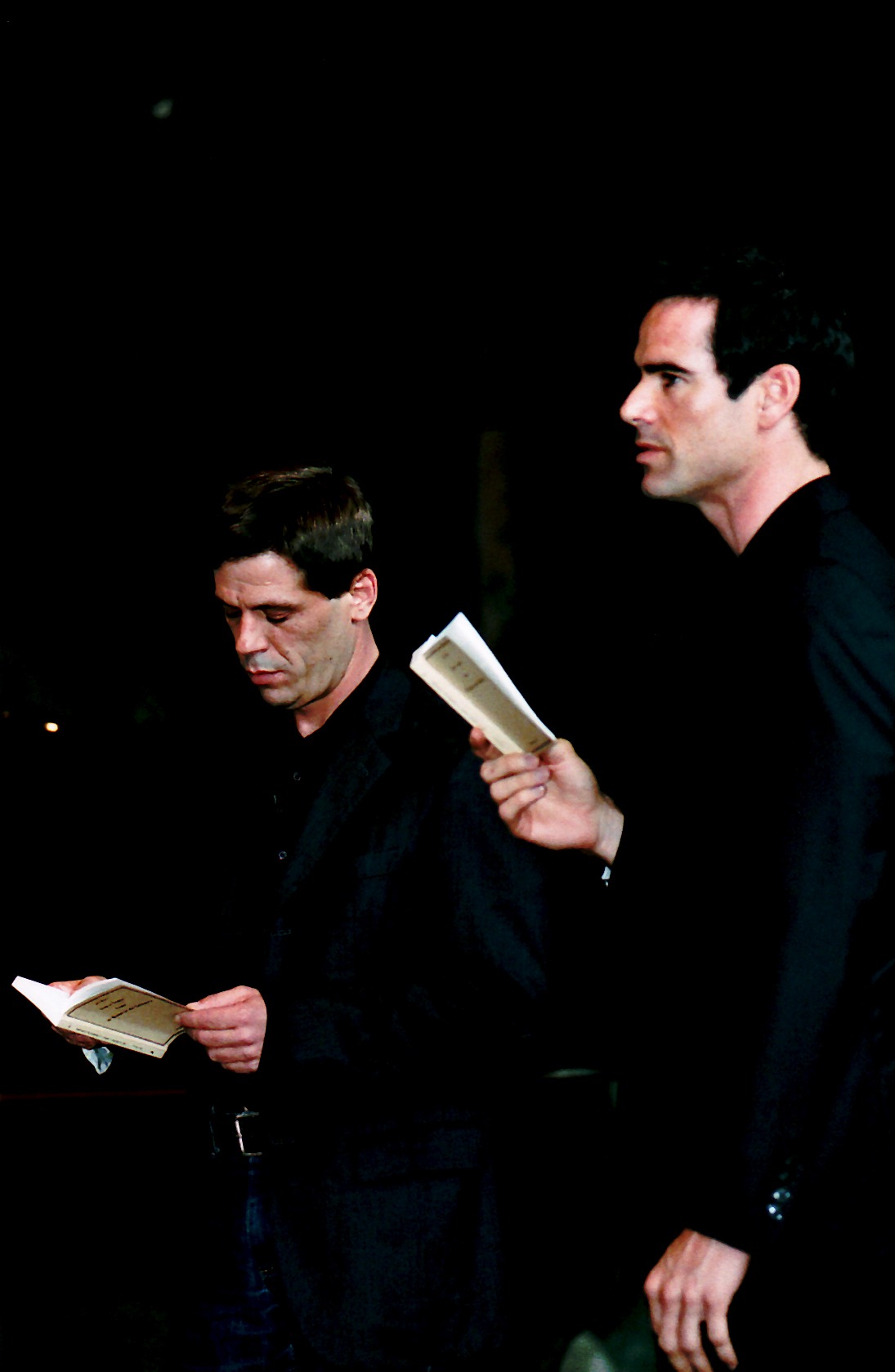 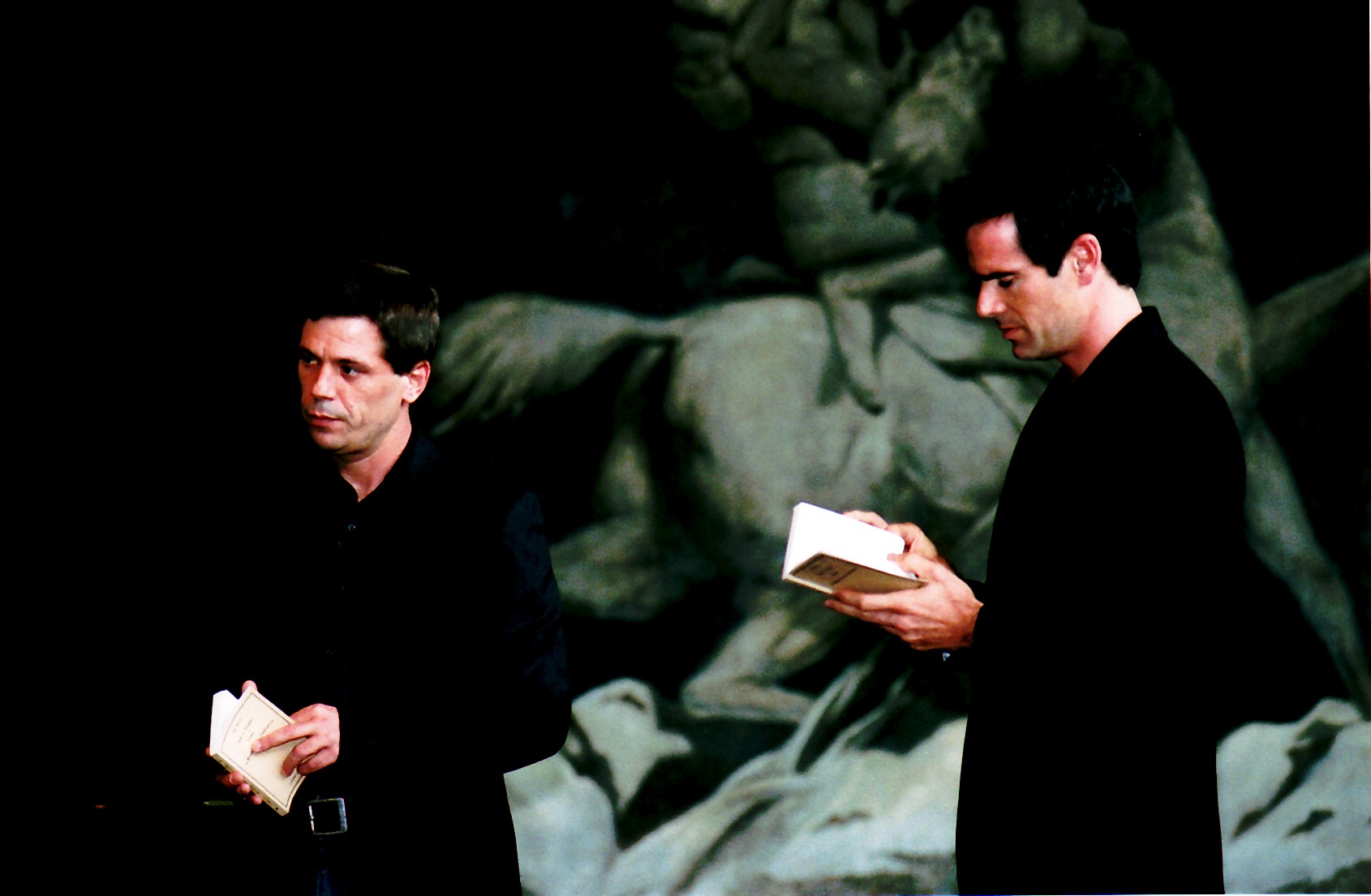