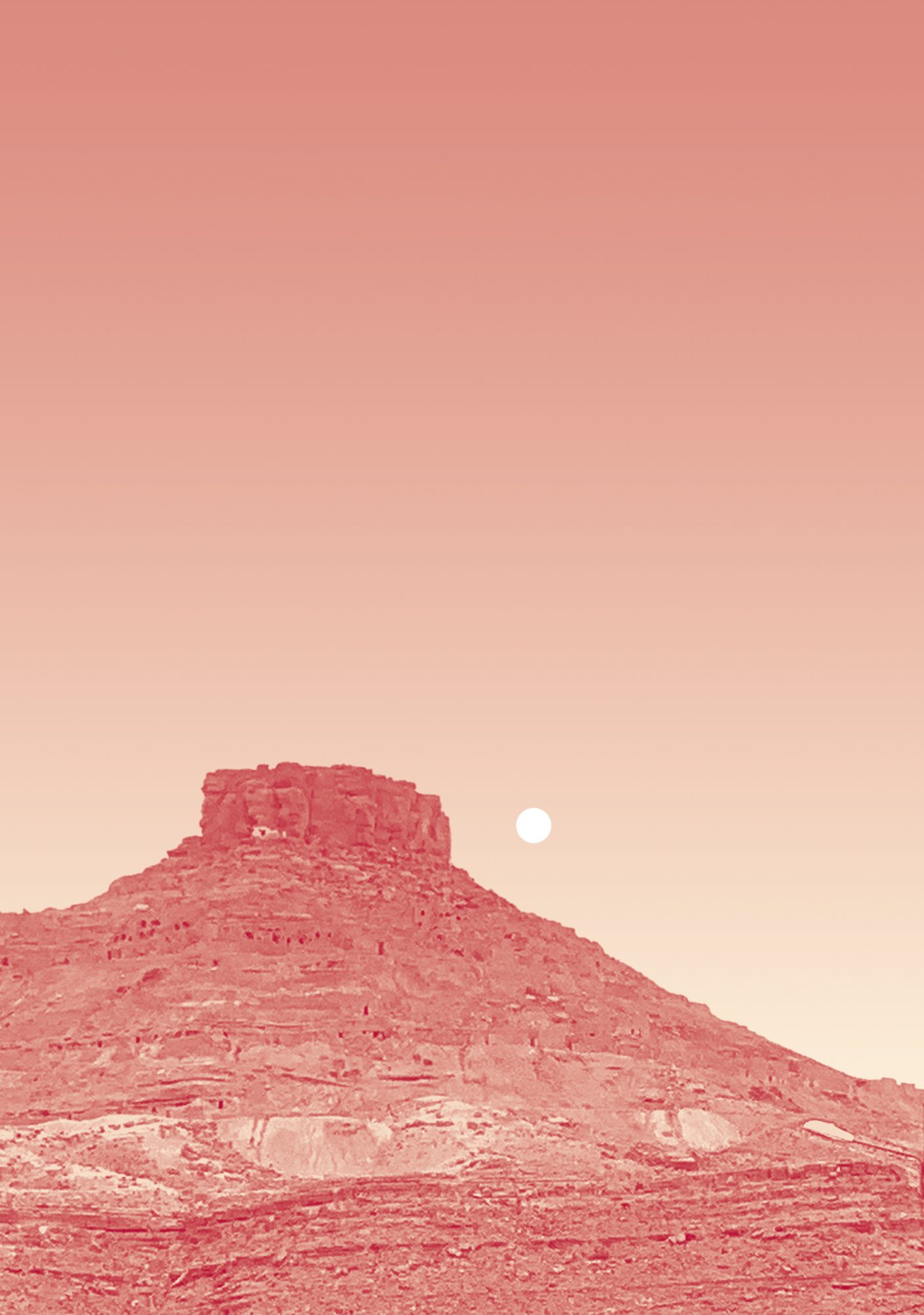 What do we retain from history and what mechanisms are involved in deciding what we keep and what we discard? Several stories were rewritten during the 19th century and others faded into oblivion: two forms of denial that generated enormous disparities in power in our current system of producing and reproducing knowledge. Tafukt is a dance solo created by Moroccan dancer and choreographer Radouan Mriziga, who lives in Brussels and, once again, returns to Lisbon. This is the first part of a trilogy focused on the semantics and mythologies of the Imazighen people of North Africa. Each part is thought for a ballerina and focuses on female figures, guardians of the transmission of amazigh thought. The goddess Atenas, linking the cultures and histories on both sides of the Mediterranean basin, is in the heart of Tafukt. Can a performance become a tool of resistance to rethink the current model and imagine a more inclusive future?

The Alkantara Festival returns in November to Lisbon with an international and experimental program of dance, theatre, performance, talks and discussions. Meeting, sharing and public discussion space, the Alkantara Festival presents in absolute premiere at teatro São Luiz the shows Tafukt, by choreographer Radouan Mriziga, The Anger! The Fury!, by choreographer and playwright Sónia Baptista, and also a set of performances, talks and discussions of the Terra Batida network, based on investigations in different regions of Portugal, around socio-environmental conflicts.

The full program of the festival will be available from September at alkantara.pt.