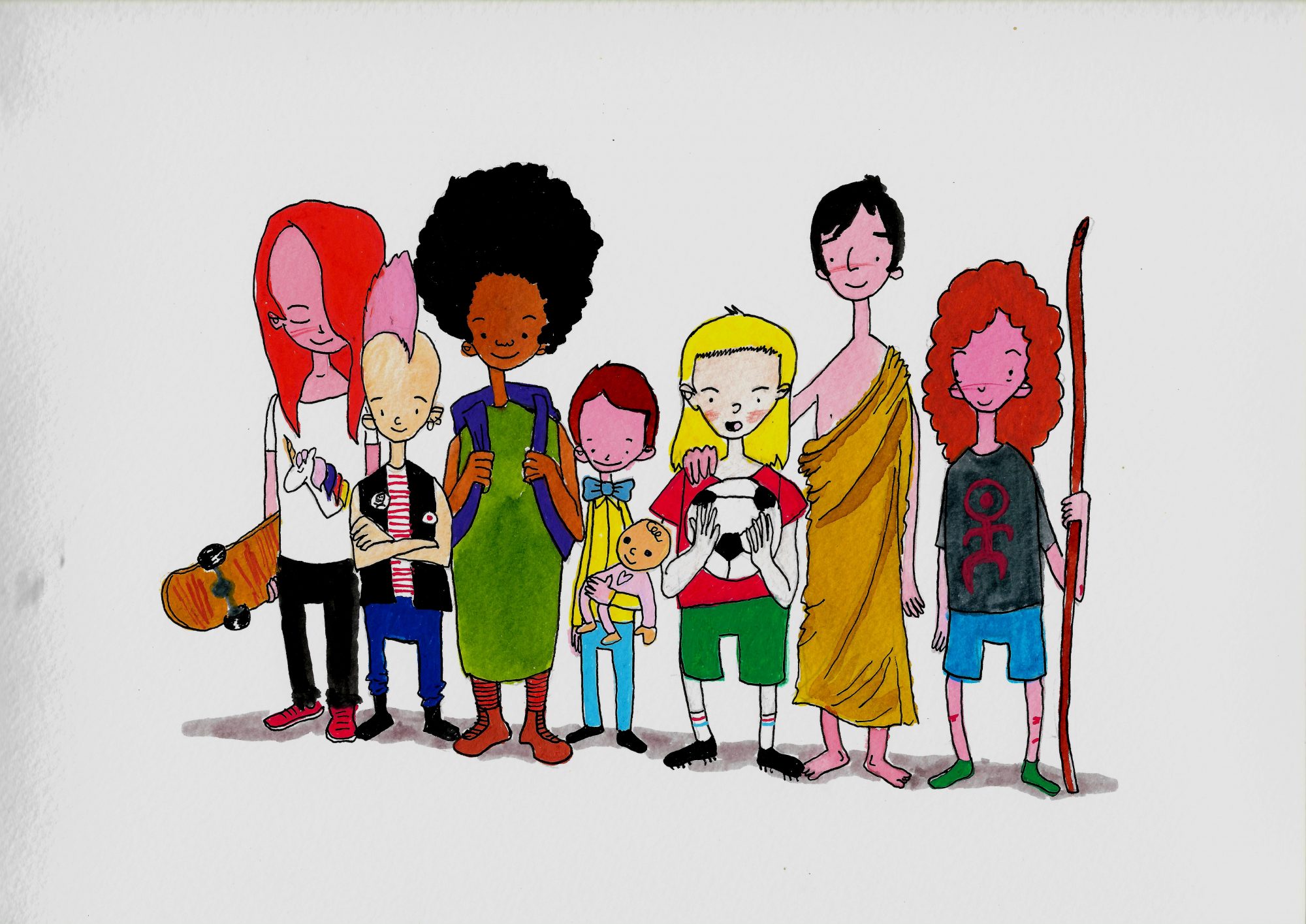 Conversations on Saturday afternoons around the concept of sex and gender, the world divided in two, feminine and masculine, and what this means in every person’s life . We invited artists, researchers, thinkers, to bring their experience and knowledge to talk with the public, adults and children, in an informal surrounding. While we talk, we will have tea and biscuits. These conversations are for everyone and every age — while some talk, the others can have tea, play or read, right next to us in the foyer of the Sala Bernardo Sassetti. Tigre de Papel and It’s a Book bookstores join us and will bring a selection of books on these themes.

3 November, Saturday, 16h
Identidade e Género, para além do binómio M/F
In this conversation we intend to consider the influence of gender in the construction of identity, on the with and plasticity this concept has brought in terms of perception of the other and in terms of what is our own identity, to figure out and clarify the differences between concepts like sex, gender, gender identity, sexual orientation.

Fora de portas
Fora de portas, we will meet in Tigre de Papel bookshop who prepared a cycle of feature films around the theme of gender. And in It’s a Book bookstore who prepared two workshops based on the book Os Vestidos de Tiago by Joana Estrela.

Livraria It’s a Book
R. do Forno do Tijolo, 30A, Lisboa
1 December and 26 January
Oficina Os Vestidos do Tiago, de Joana Estrela
The book Os Vestidos do Tiago is about a boy who likes dresses and asks his mother to buy him one. What happens after that? What should happen? In this workshop we will read the book, talk about gender roles and stereotypes, spin all the ideas and draw an ending to Tiago’s story.
Workshop direction: Joana Estrela
Target audience: 6 > 9 years
Limited seating capacity
Duration: 1h30
Booking at bilheteira@teatrosaoluiz.pt
€2 per participant