THOUSAND NIGHTS AND A NIGHT: Songs, Skirts and Passions 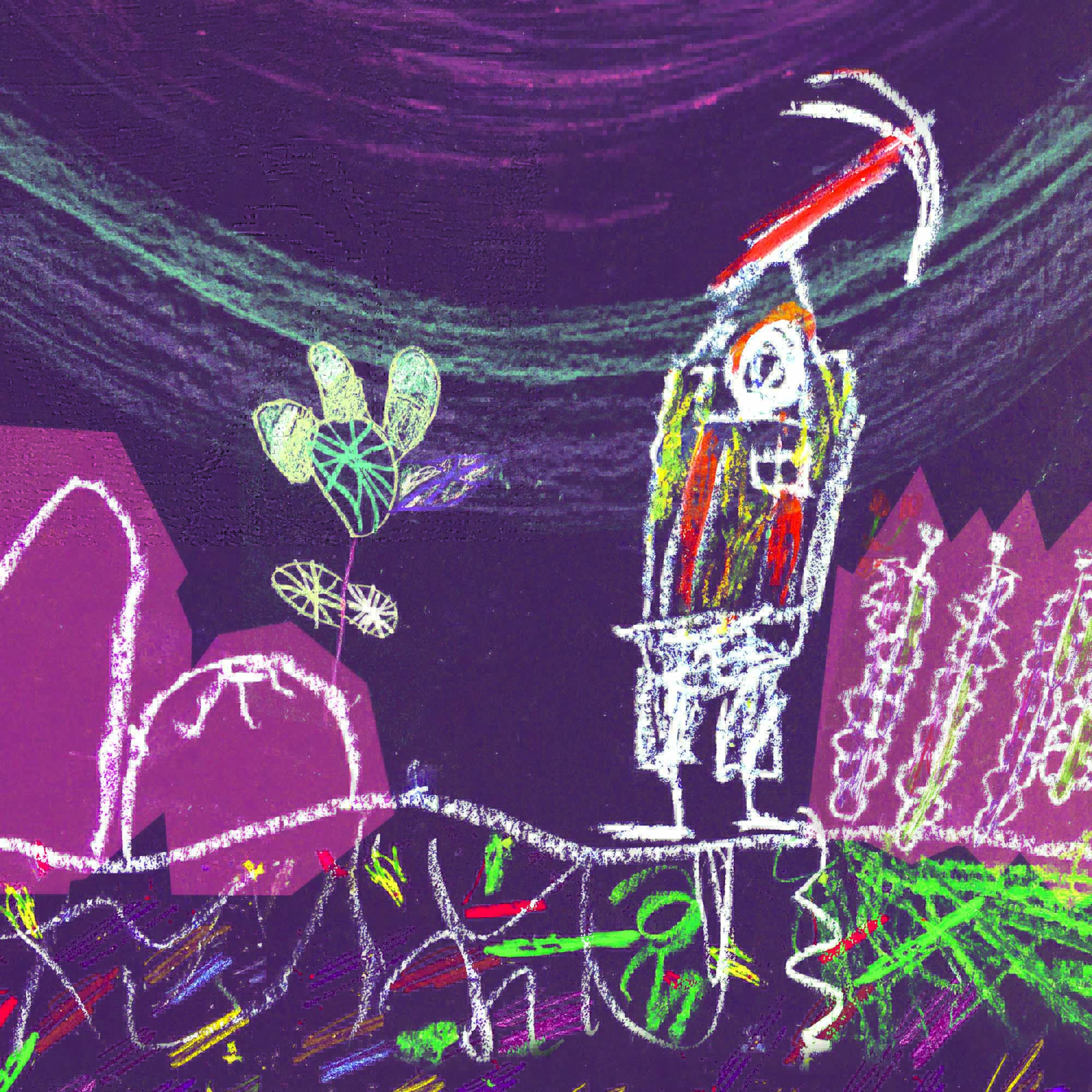 The first session sings and talks about the woman through texts and songs passed from mouth to mouth, proposing a journey in the country of voices. It starts in Alegrete – a village in the Serra de S. Mamede (Portalegre) – and sails uphill between the Alto Douro, Sousel and Arouca. Tones and accents are questioned, love and work are played, and some singing is done, too. Because those who sing, it is already known, their evils amaze.