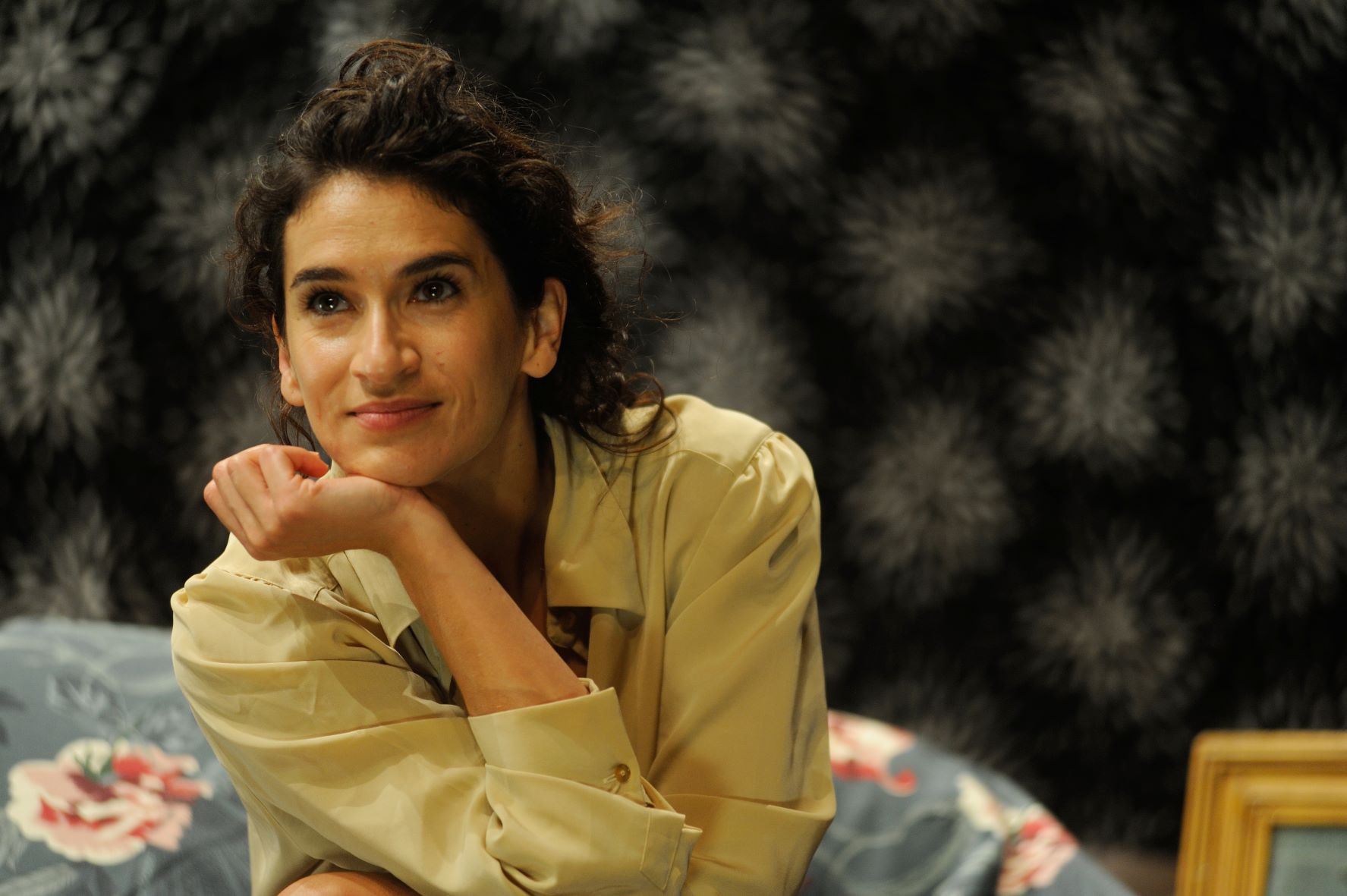 Noël Coward writes Vida de Artistas to fulfil a pact made 11 years earlier between himself and his two friends, Alfred Lunt and Lynn Fontanne. “The Lunts”, as they were known, became the most celebrated theatre couple in America but by 1921, when Coward visited them in New York, they were beginning to live in cheap accommodations for struggling actors. Coward was also still relatively unknown, but shared with Lunt and Fontanne a hunger for fame and success. The production premiered on Broadway in 1933 and then in England, with immediate critical and commercial success, despite its amoral characters and proclaimed bisexuality. Of it Coward said, “They liked it and hated it, hated it and admired it, I don’t know if they really loved it. They are superficial, over-articulated, amoral creatures driven by the impact of their personalities on each other, they are moths around the light, unable to tolerate solitary darkness and equally unable to share the light without constantly colliding, injuring each other’s wings.” Writes Jorge Silva Melo: “Ah, how I love Noël Coward. Casually, with a unique brilliance, he’s been with us for almost a century, evading, going against preconceived ideas, on the curve of history. Frivolous? Or really profound? Fantasistic or really realistic? Look: theatrical, I bet.”