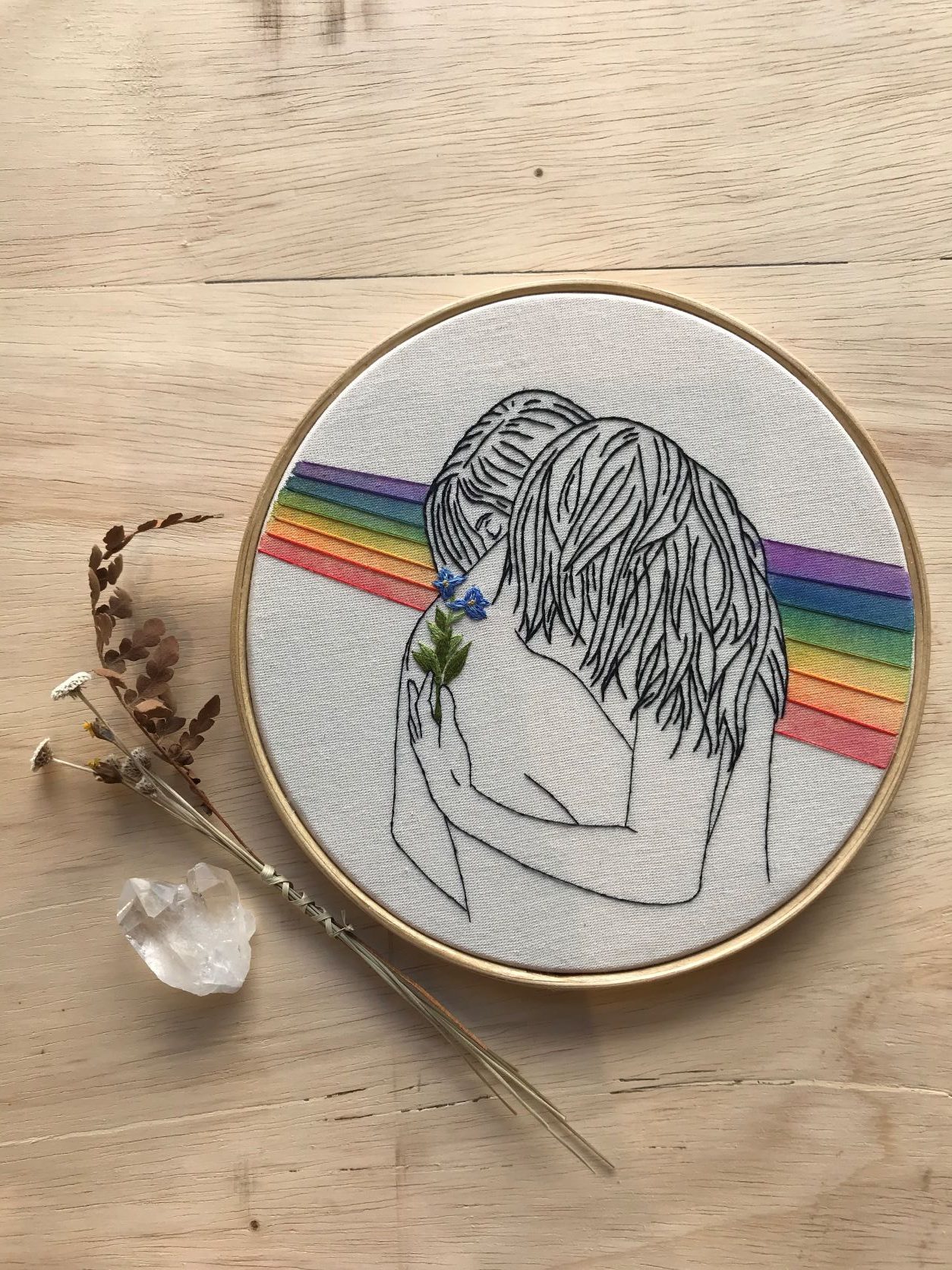 For further informations please contact the ticket office using the phone 213257650 or the email bilheteira@teatrosaoluiz.pt

More than a play or a compilation of letters between Virginia Woolf and Vita Sackville-West, this is a relationship exposed in two acts. In its light and in its shadow, in its subtleties, in its sensuality and in its humour, in its defiance. As these are two women with such striking personalities, it also ends up being an endless game between the two, which gives the viewer the feeling of peeking through the keyhole at every moment – between curiosity, fascination and the shamelessness of looking at these two icons, more than as writers, as women – in all their complexity.

Um Coração Normal is a cycle dedicated to the themes of gender identity and sexual orientation, which includes three distinctive though complementary moments: identities, an informal convefsation on the topic, with first hand testimonies and and the participation of specialists; Vita & Virginiam from Eileen Atkins, a compilation of 20 years of letters between the writers Virginia Wopolf and Vita Sackville-Weat, in particular the correspondence exchanged throughout the 1920s, when they met and fell in love; and Gejaĉo, a performative act turned to ritual, where there’s the intention of transitioning from the individual biography to the inclusion of everyone  who wishes to be part of it.