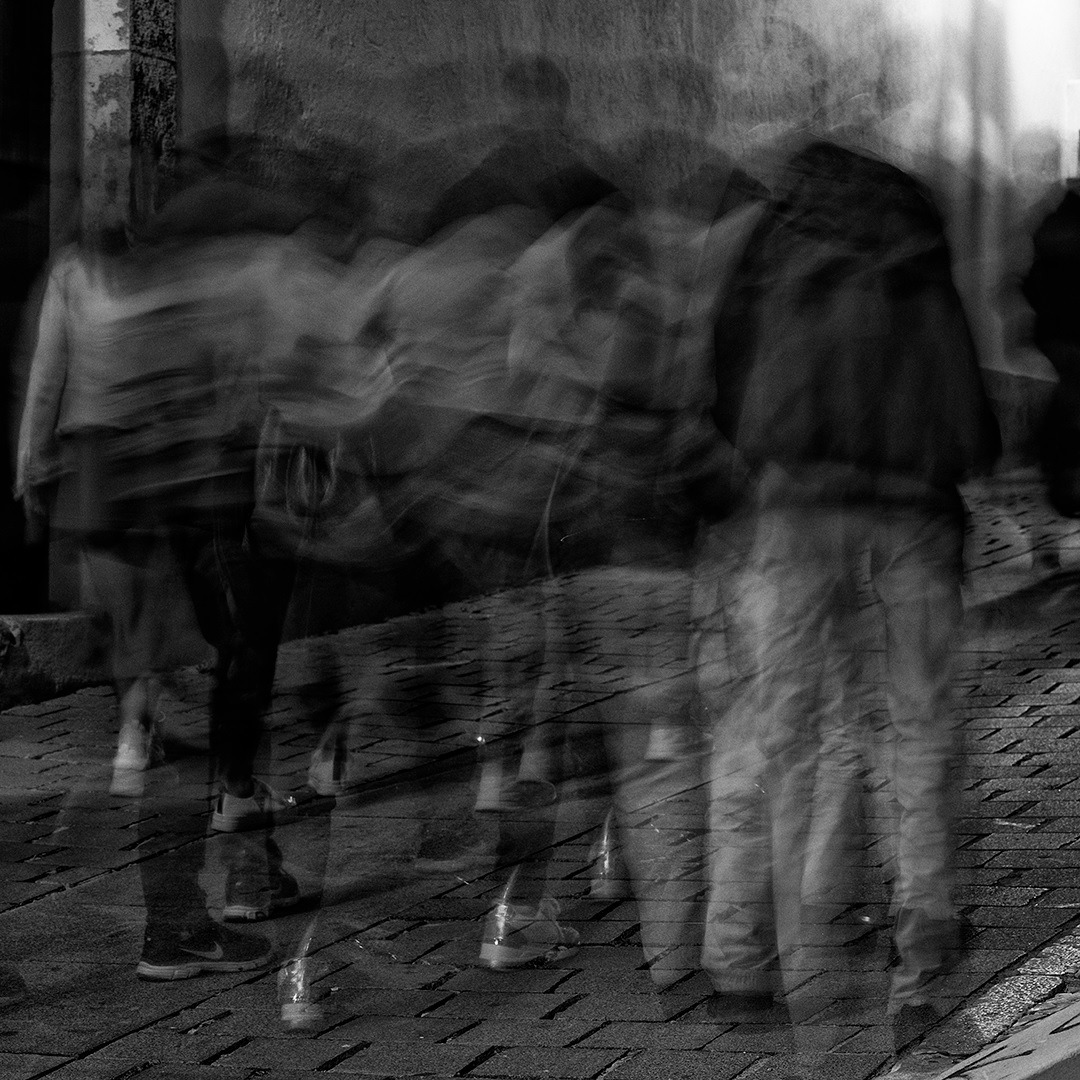 By the German playwright, Peter Handke, A Hora em que Não Sabíamos Nada Uns dos Outros (1992) is a play originally composed of 450 cast members walking in a square represented as a city with ongoing events. Handke was inspired by the continuous daily journeys seen from his countless hotel windows. His aim would be to create a day in the life of a city square by following a set of stage directions. Instead of copying actions directly from the script and transposing reality onto the stage, one wants to develop another kind of reflection and construction. 20 years after the creation of this play, Olga Roriz is interested in questioning what has changed in the world. “After wars, pandemics, a state that continues to oppress, a humanity that is still racist, sexist, poor, classicist, punitive and without imagination. It seems to us that this title now wants to tell us much more. That what we know about each other and about ourselves is an increasingly dark well and that it is urgent to open channels for transformation, for the creation of utopia”, writes the choreographer.