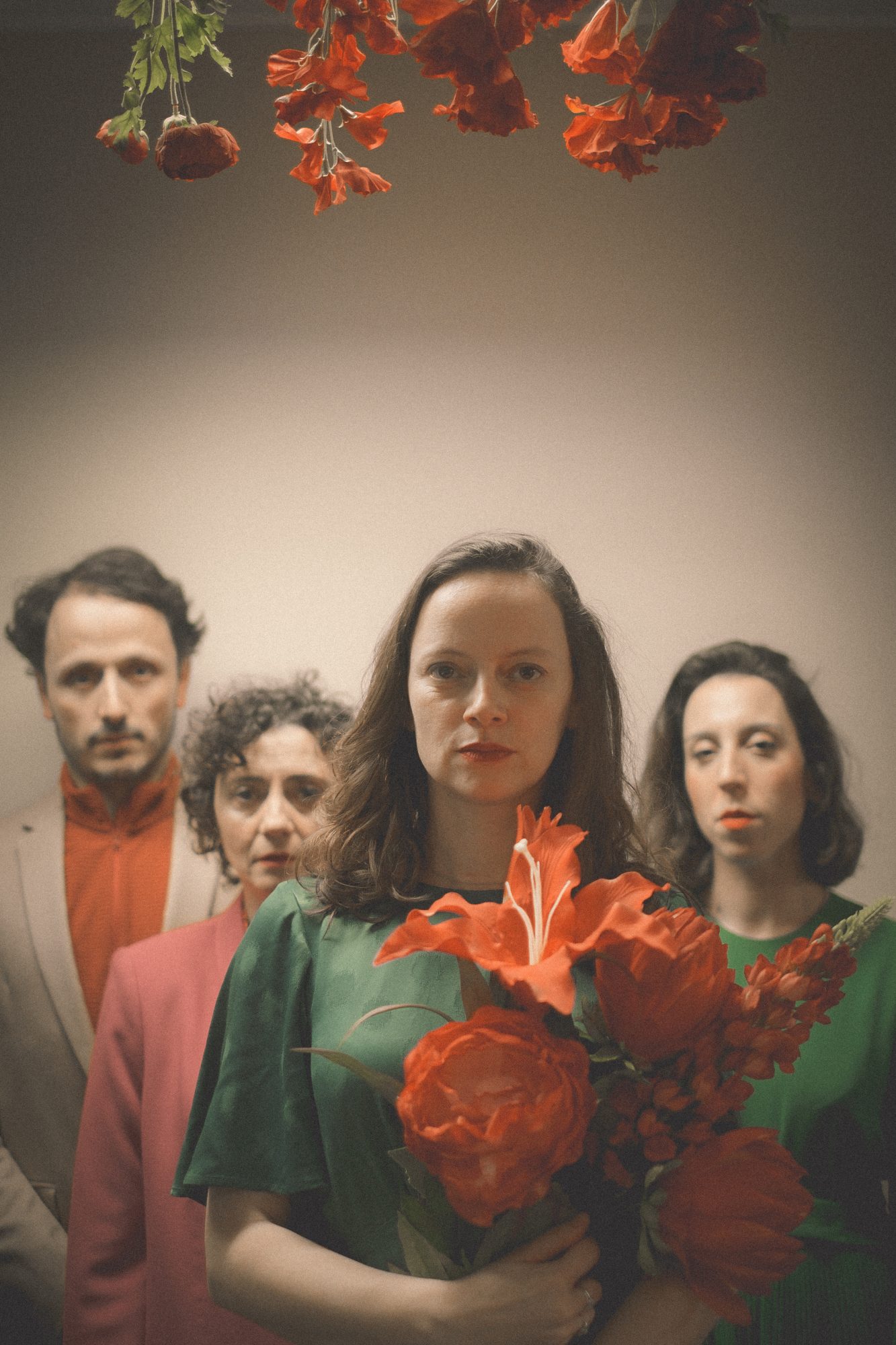 Meeting with the artists
15 March, Sunday at 17h30

It is with deep regret that we inform you of the death of our Raquel last night at the age of 99 Her death causes us great sadness but the memories she leaves us are also a reason to rejoice for having been part of the great adventure that was her life. We thank you for all the comforting messages.

For those who wish to say their goodbyes in person, the vigil will be held between February 26 and March 15 in the Sala Estúdio Mário Viegas of São Luiz Teatro Municipal.

A Morte de Raquel is the life story of a woman born in the 20th century who dies in the 21st century, a woman who, among other things, was a daughter, sister, woman, Portuguese citizen, artist, wife, mother and a wavy haired animal.

A Morte de Raquel is a biography that stems from the imagined death of Raquel Castro (director of this performance) that happens in the year 2080 at 99 years of age. In this attempt to tell her life, Raquel will confront her past life until 2020 (the show’s premiere year) with her future life until 2080, colliding the real past with the infinite possibilities of an imagined future.