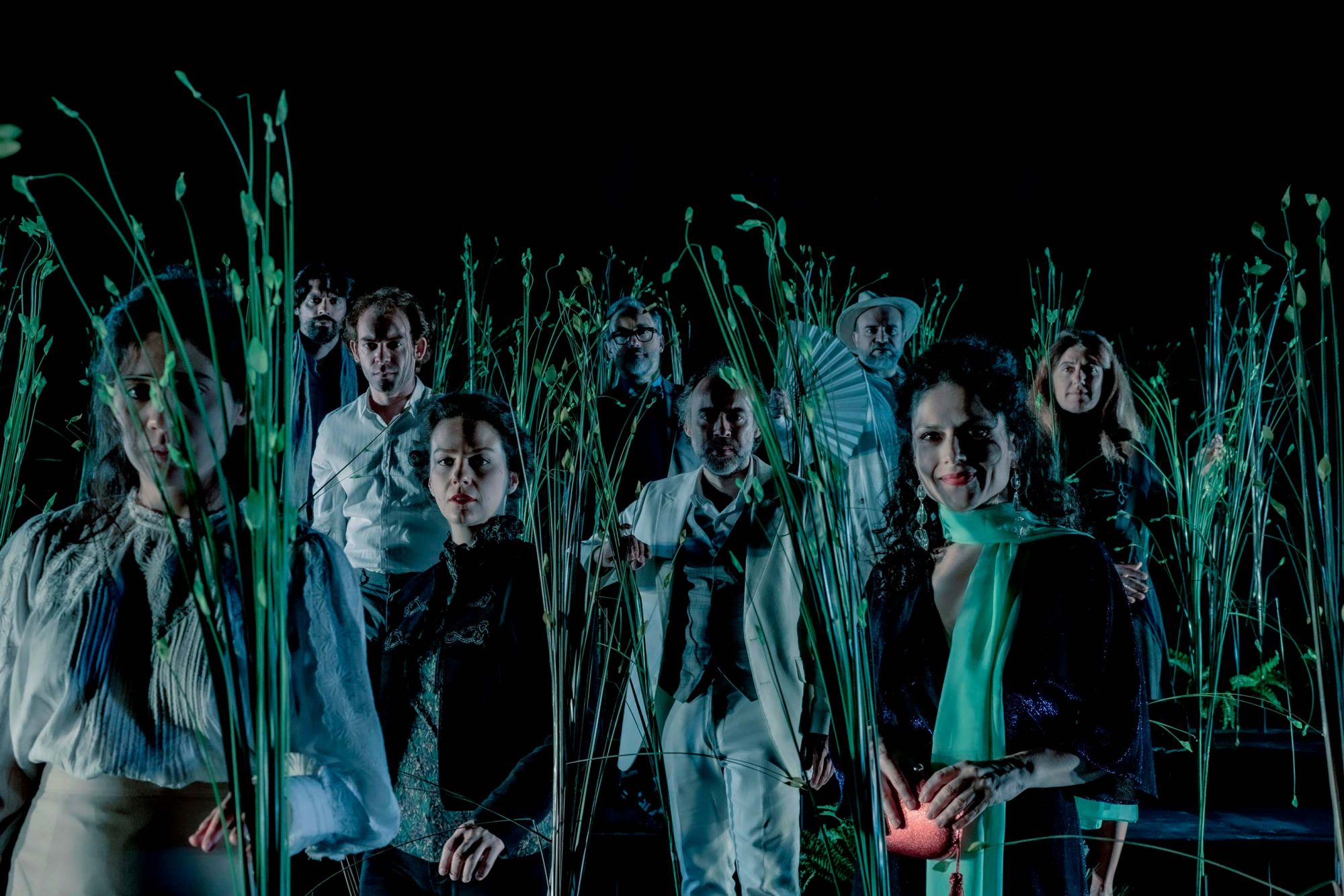 Tónan Quito embarks on adapting and putting on Anton Chekhov’s four main plays: The Seagull, Uncle Vania, The Tree Sisters, The Cherry Orchard. A work describing the life of certain layers of the petite bourgeoisie of that time, disoriented and depressed people, beset by the collapse of a decaying society, the vices and ambiguities of an intellectuality divided  between the desire for the transformation of reality and its inability to act against this same society. In these plays we are faced with a question that haunted Chekhov: What will humanity be like in the future? This question in these times of uncertainty and fear seems to haunt every one of us. Through the dissatisfaction and the inability to act of his characters, the possibility for us to think about the absurdity of our life and how to change it opens up.

Tónan Quito’s intention is to present these plays as one, first divided into two episodes, shown in different days and venues (in Lisbon, between o Teatro São Luiz and Teatro Nacional D. Maria II); and then, at once, in both theatres, from early evening to early morning. The protagonist of A Vida Vai Engolir-vos is, thus, dawn, a time when many changes occur in Chekhov’s plays. “Dawn is the future. What is to be! The change from the old to the new; the bankruptcy of the old ways; the liberation of the old truths”, believes the director, who is also one of the actors in the play.