Concert and conversation with the audience 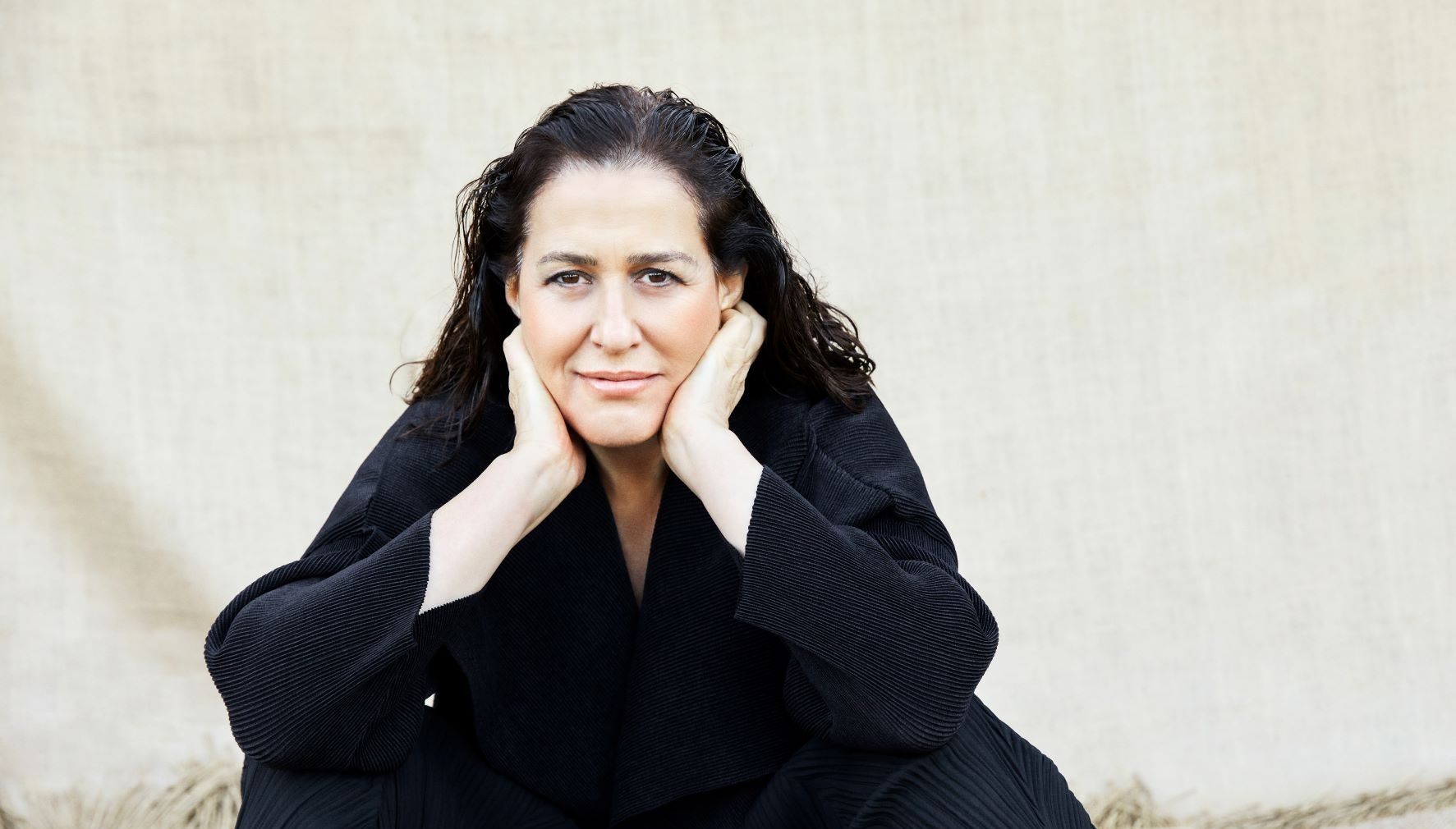 Aldina Duarte presents her most recent world Tudo Recomeça live at Teatro São Luiz. One of the biggest creative challenges of Traditional Fado is its unfinished nature. Aldina helps us listen how the same fado grows in time and transforms according to its interpreter and the momentary circumstances, fados she never stopped singing live since they were first recorded; fados she always sang live and that have never been recorded. An anthology providing us with a history of Aldina’s fados on stage.

Manel Cruz is still the sole composer for Aldina’s original themes, outer from the traditional fado; he’s who invents a new fado made at the image and resemblance of Aldina’s artistic personality. In this new work, we highlight ELA, Aldina’s portrait by Manel Cruz. Paulo Parreira, guitarra portuguesa, and Rogério Ferreira, viola, are the cornerstone of all this work. Aldina is responsible for the structure and musical environments, accordingly to her accurate poetic vision, as the partial author of the repertoire, and the musicians discover and execute the musical solutions, accordingly to each of the instruments’ characteristics, without running from the essence the Fado’s musical language. There’s a sound which belongs exclusively to this trio, unmistakeable and overwhelming; a duo which is part of Aldina’s fado history, as someone once said: “It’s a fado very much ours but also her alone”