Festival Live in a Box 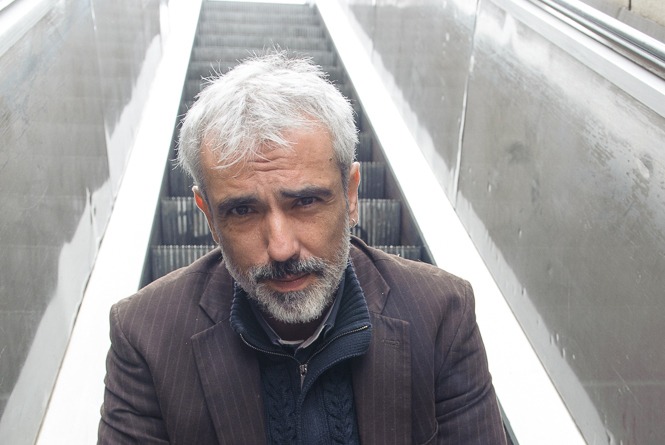 Guitarist, singer, composer and arranger, the Spaniard Carles Dénia has toured half way round the world with various formations and orchestras, as well as voicing the groups Coetus and Spanish Brass. His records have won numerous awards and praise and his most recent work, El Paradís de les Paraules, brings the verses of Andalusian poets who lived in the present-day Valencian territories, which speak of love and the pleasure of living, set to music with a completely new sound.

In 2020, in the middle of confinement, the Live in a Box Festival was born. For three days, through their Instagram accounts, Lusophone artists gave concerts online and reached, live, about 8,000 viewers. In 2022, Live in a Box will jump from the small screen of a mobile phone to the São Luiz Theatre, to once again be close to the people and transmit to them what only live music is capable of. Lusophone music is once again set on a physical stage and promises to come together in an out of the box festival that celebrates the union between Lusophone and Iberian music, in two daily concerts over three days.