Teatro do Vestido
By Joana Craveiro 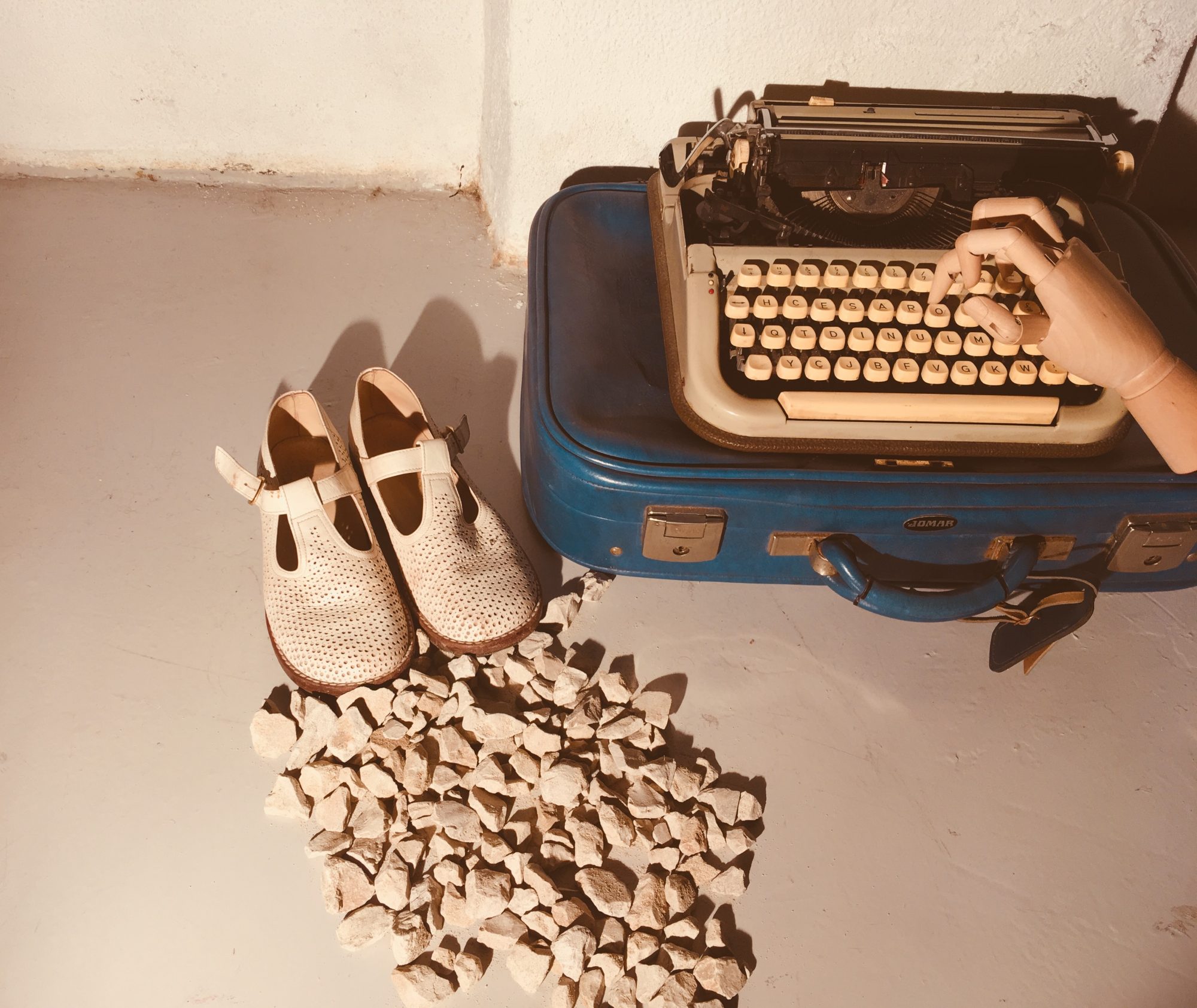 ©TdV
Past event
Dates and Schedules

1 to 7 April
Families: Saturday and Sunday , 11h and 16h
Schools: Monday to Friday, 10h30 and 14h30
Meeting with the team after the school performances

For schools: 1 a 5 April, subject to booking

Directed by Joana Craveiro, the Teatro do Vestido created a play that, like a photograph revealing itself, tells us about Portugal during the dictatorship and what it became afterwards… Like this: Once upon a time there was a country immersed in a sea of grey like only the darkest sea can be. It was a country that had set off the kings, a wind called the Republic had come, and then something called the military coup. A dictatorship was created thats how it was called and it hard, very hard and long, so long that many thought it would never end. It was the longest one in Europe — where several appeared, as if it were a fashion, or worse, like something in which everyone believed and who was going to take over the world.
Life here during the dictatorship was made of shadows. There was even a war far away, in a continent called Africa, and Portugal had everything to do with it. In hiding, people who believed in a different regime (hard word!) fought for freedom — a big word, breathtaking. And one day it happened. It was on the night of the 25th of April 1974. And the country, who had been immersed in that grey sea, discovered different colours, different things. And it’s when something we called Revolution started. The revolutions are the winds who disturb everything leaving what we know upside-down and allow us to discover things we didn’t know yet. This revolution still has many stories to tell. And the dictatorships are always lurking around the corner we are distracted and don’t want to learn how it happened. 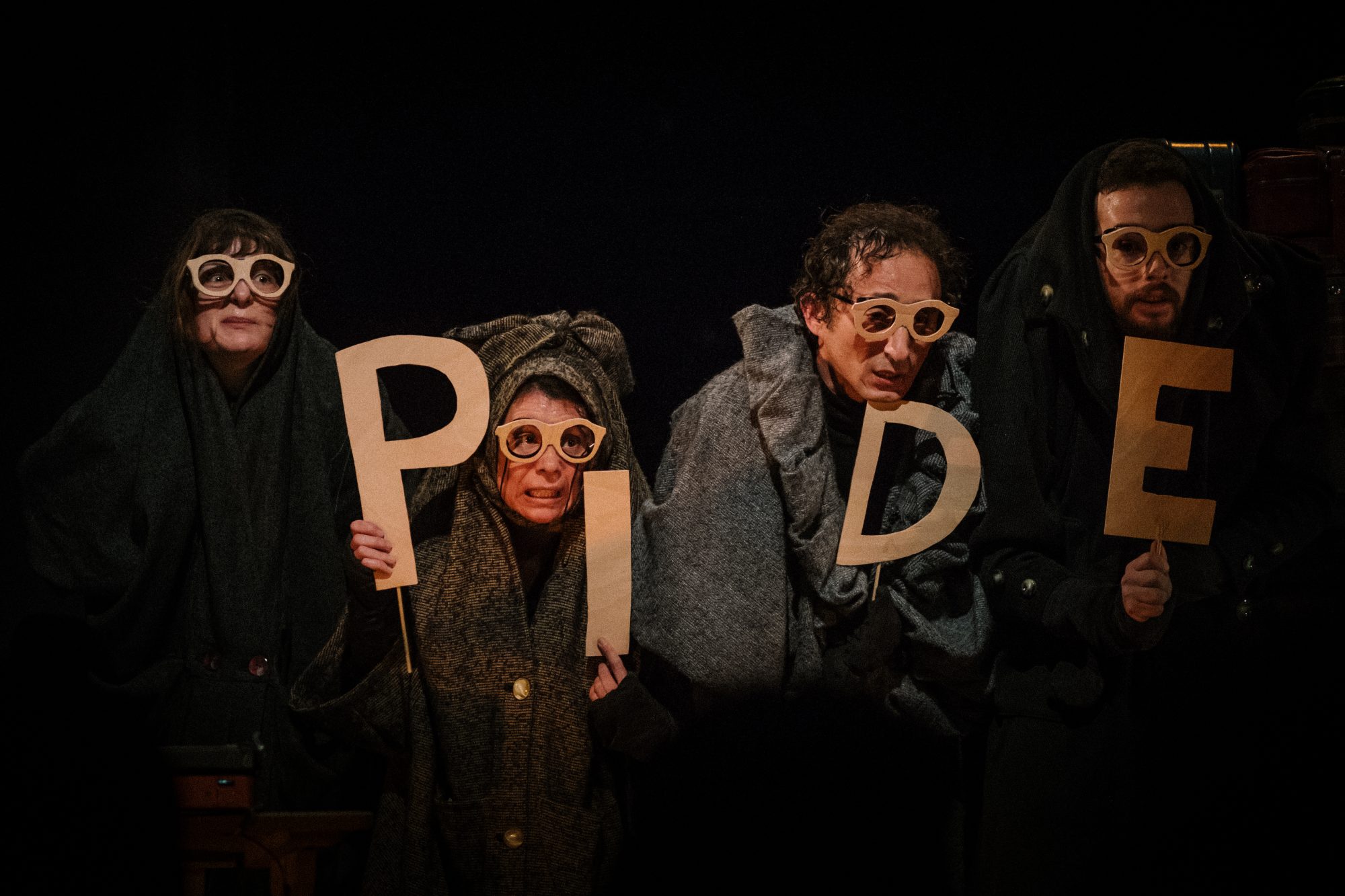 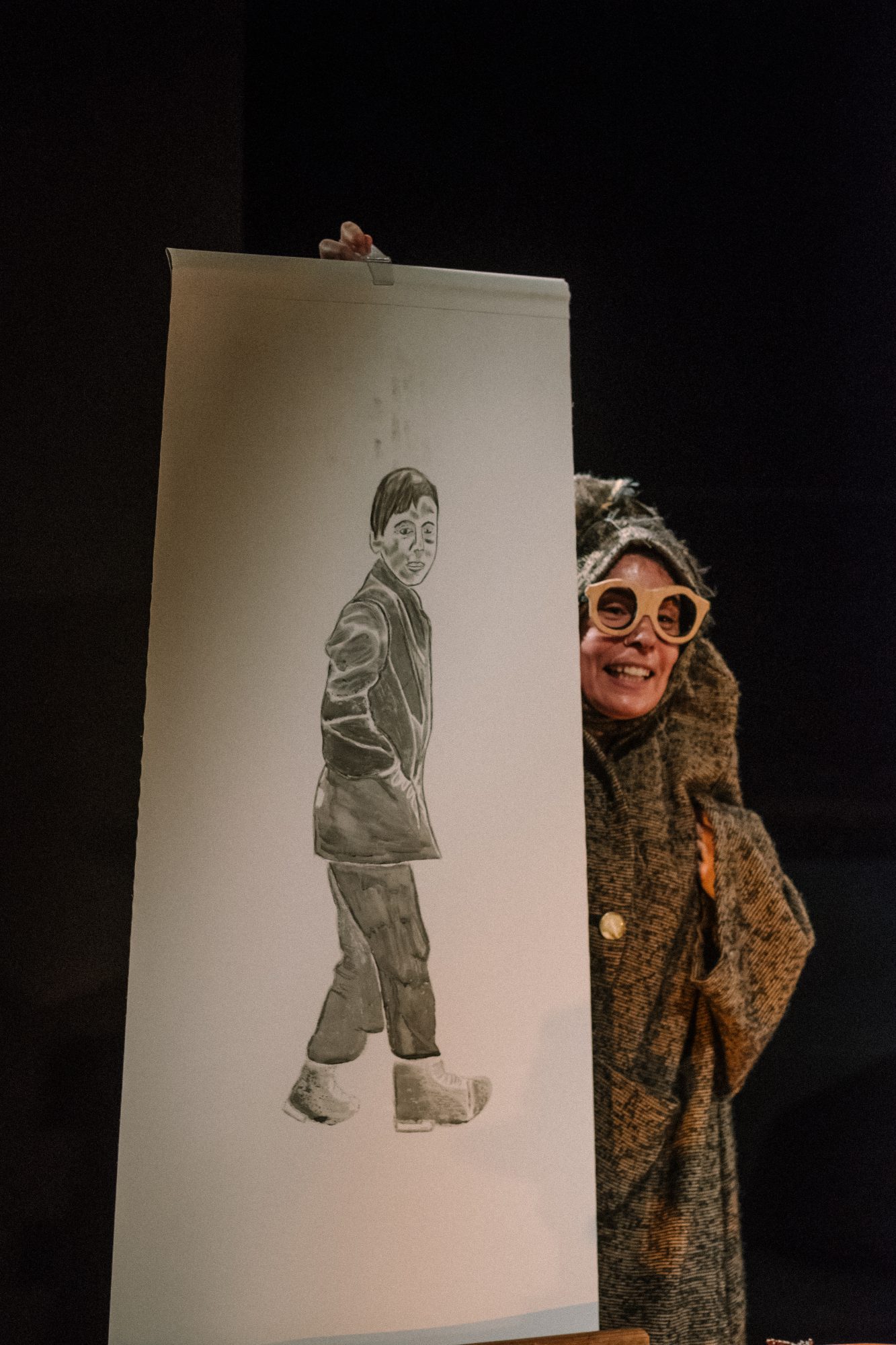 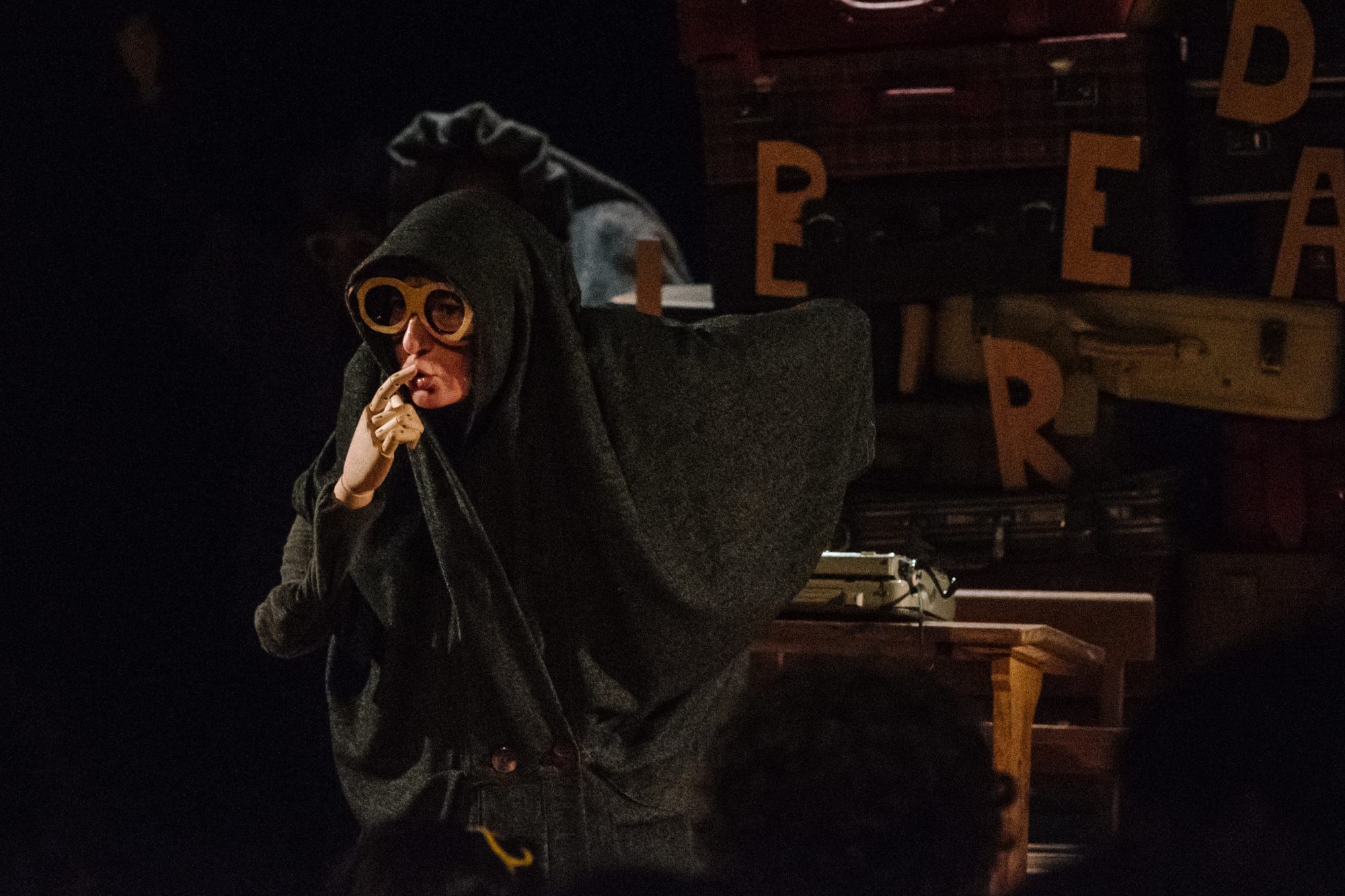 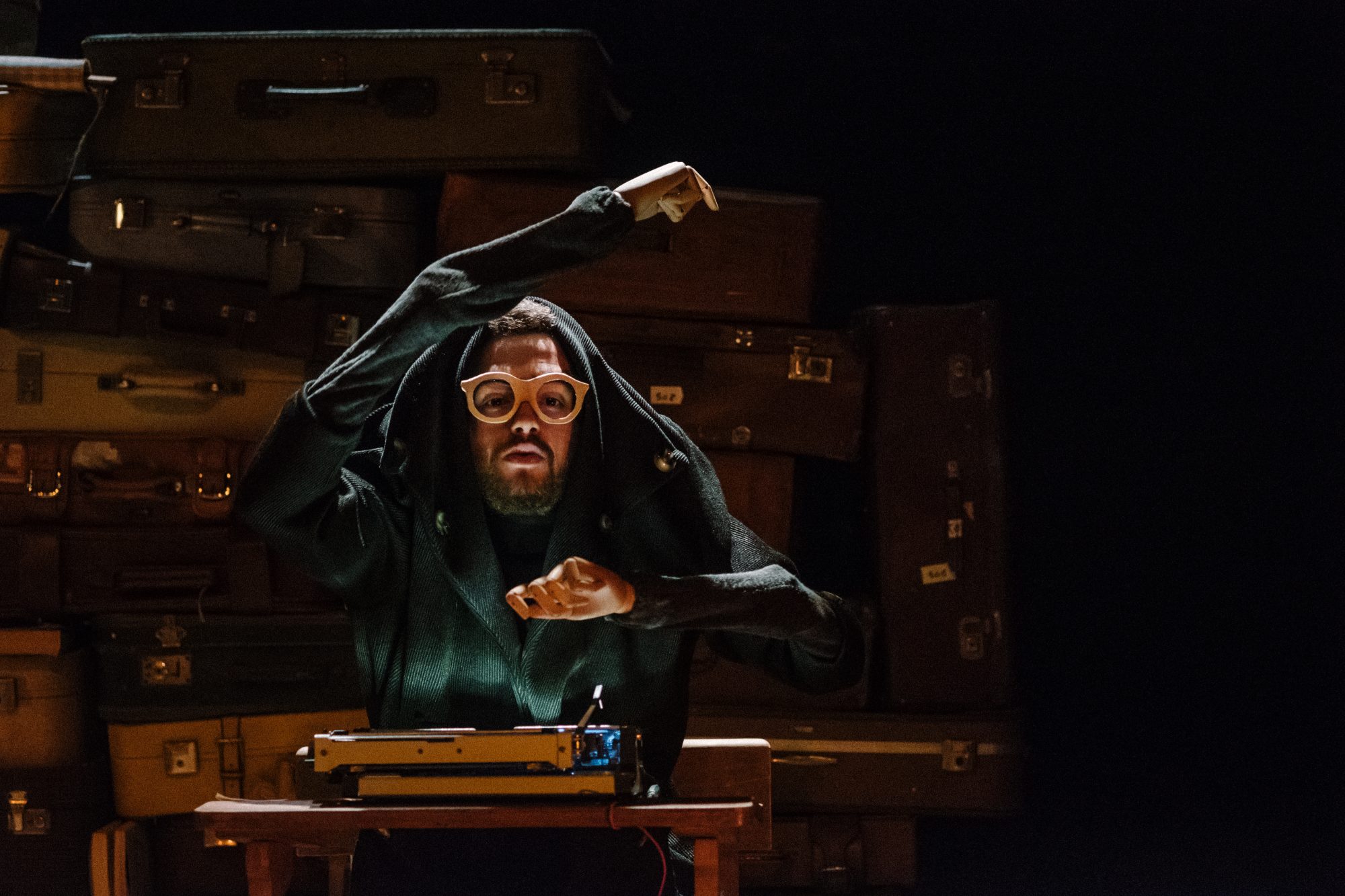 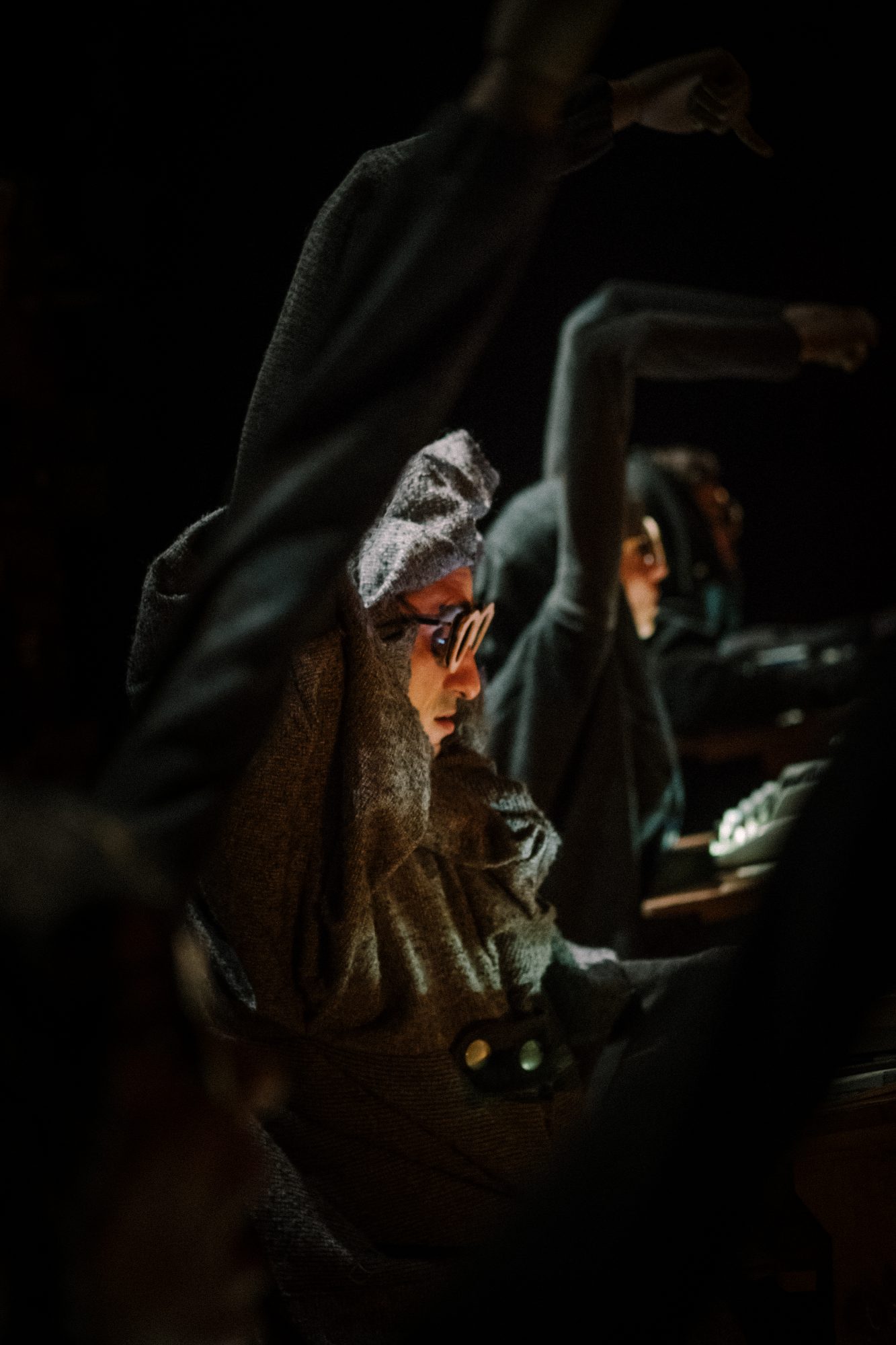 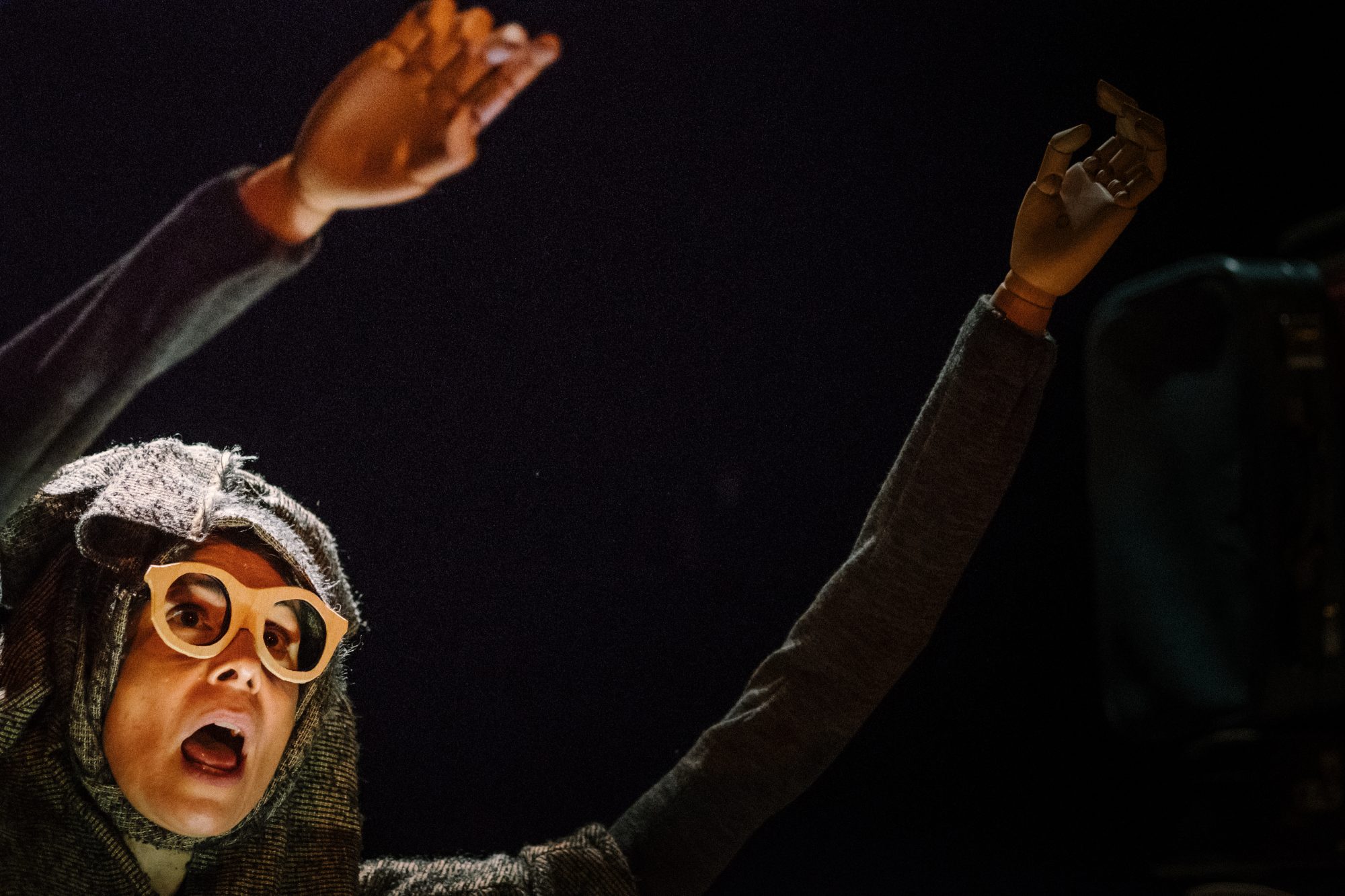 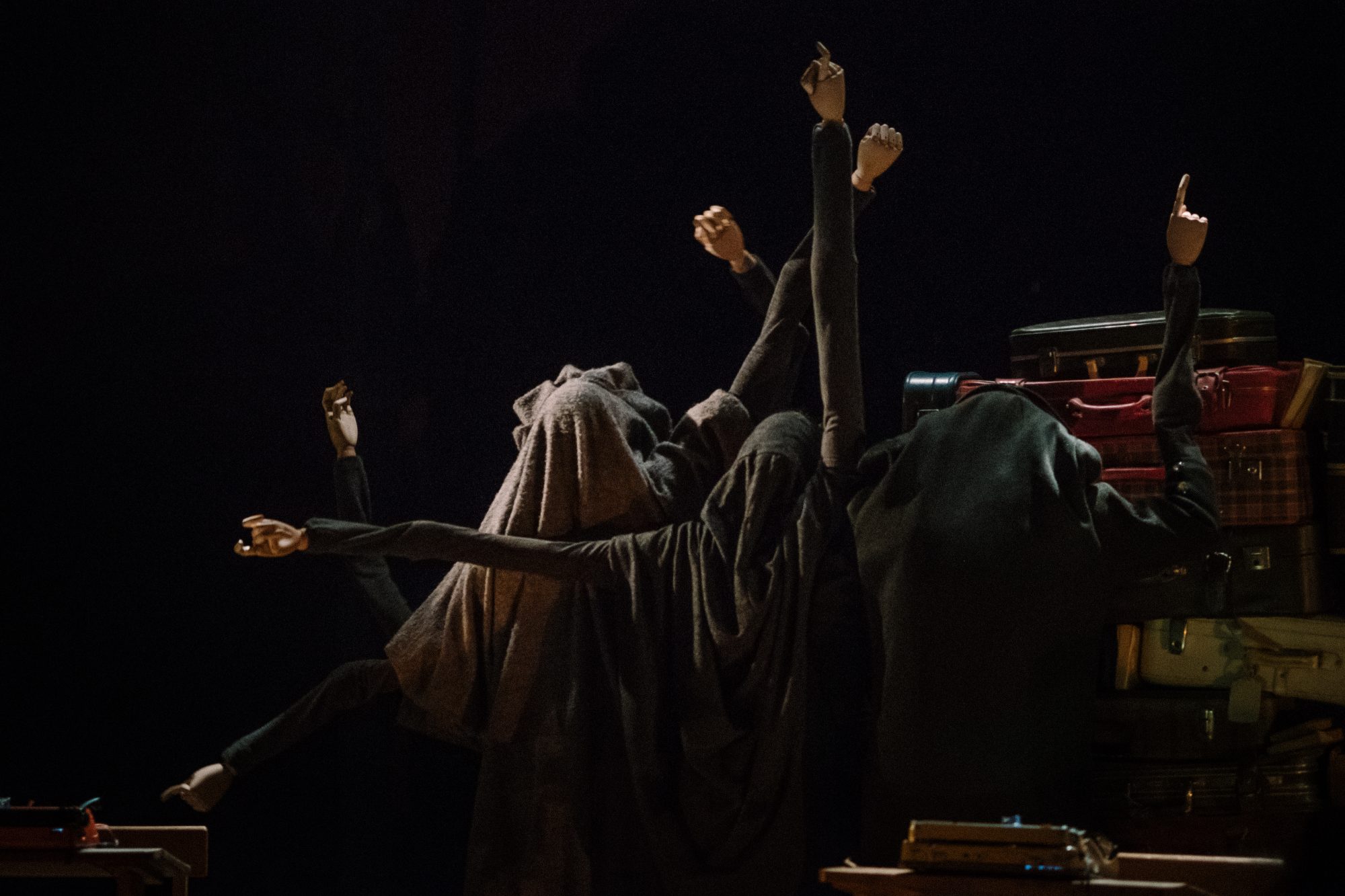 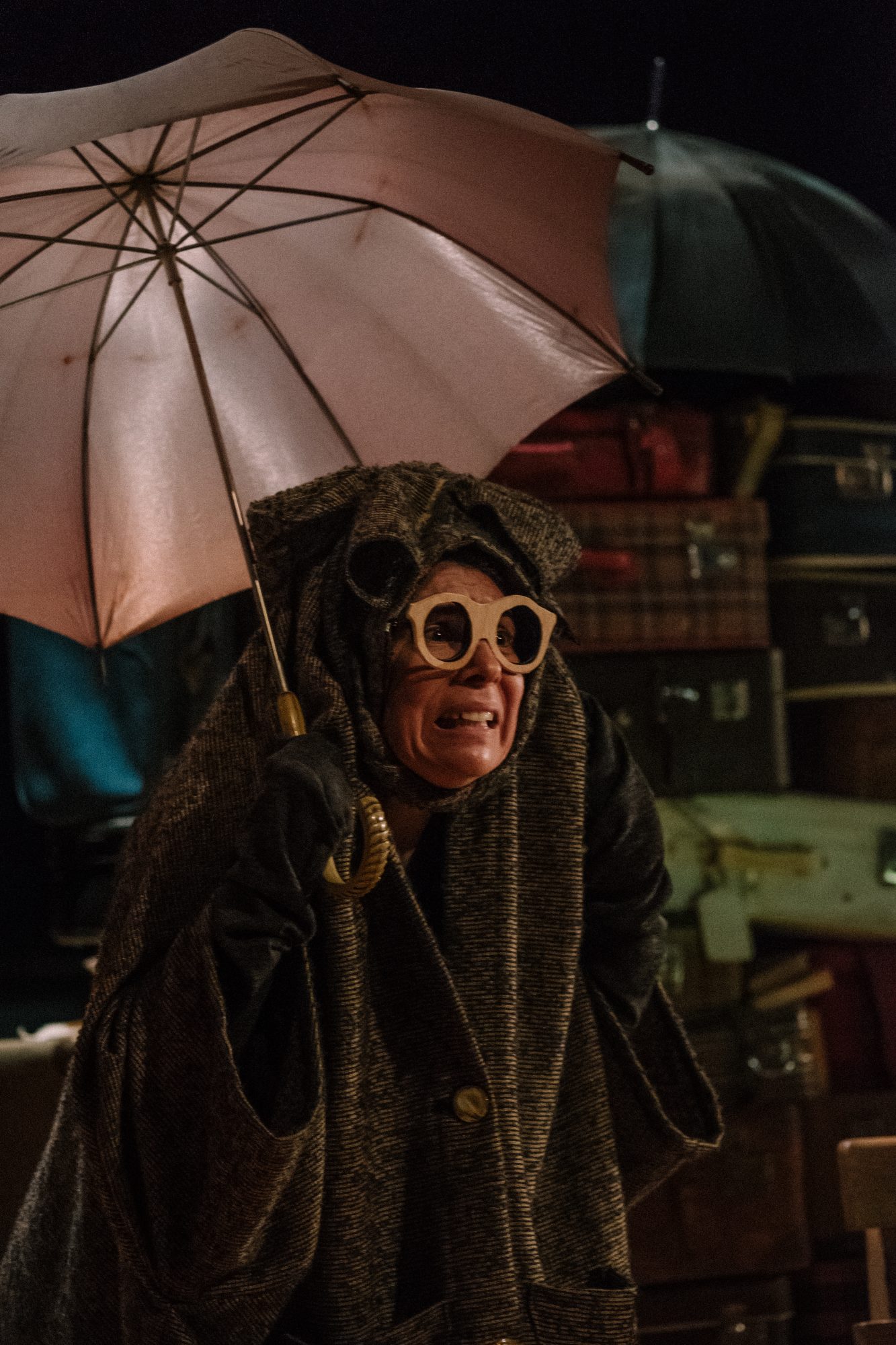 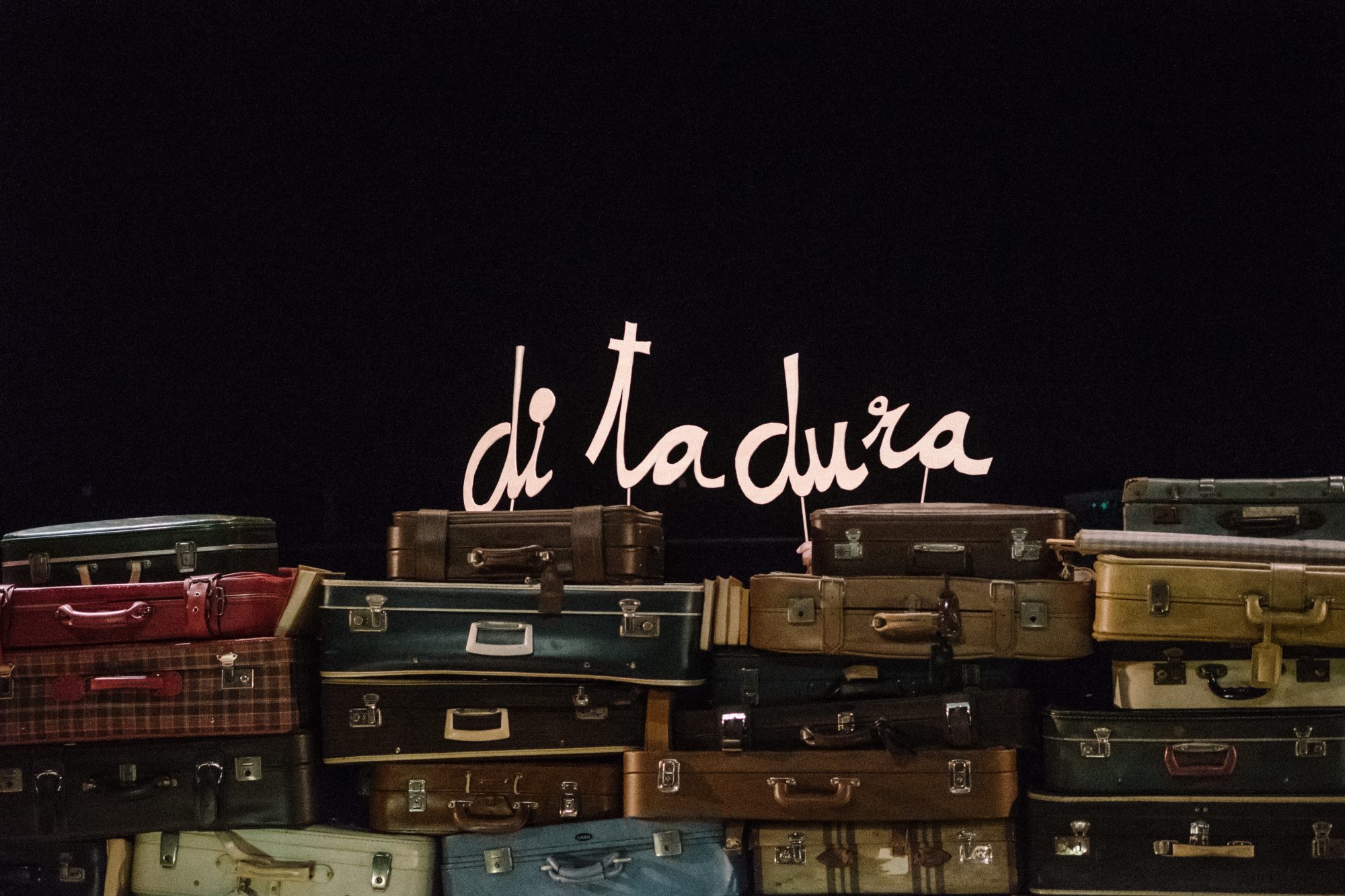 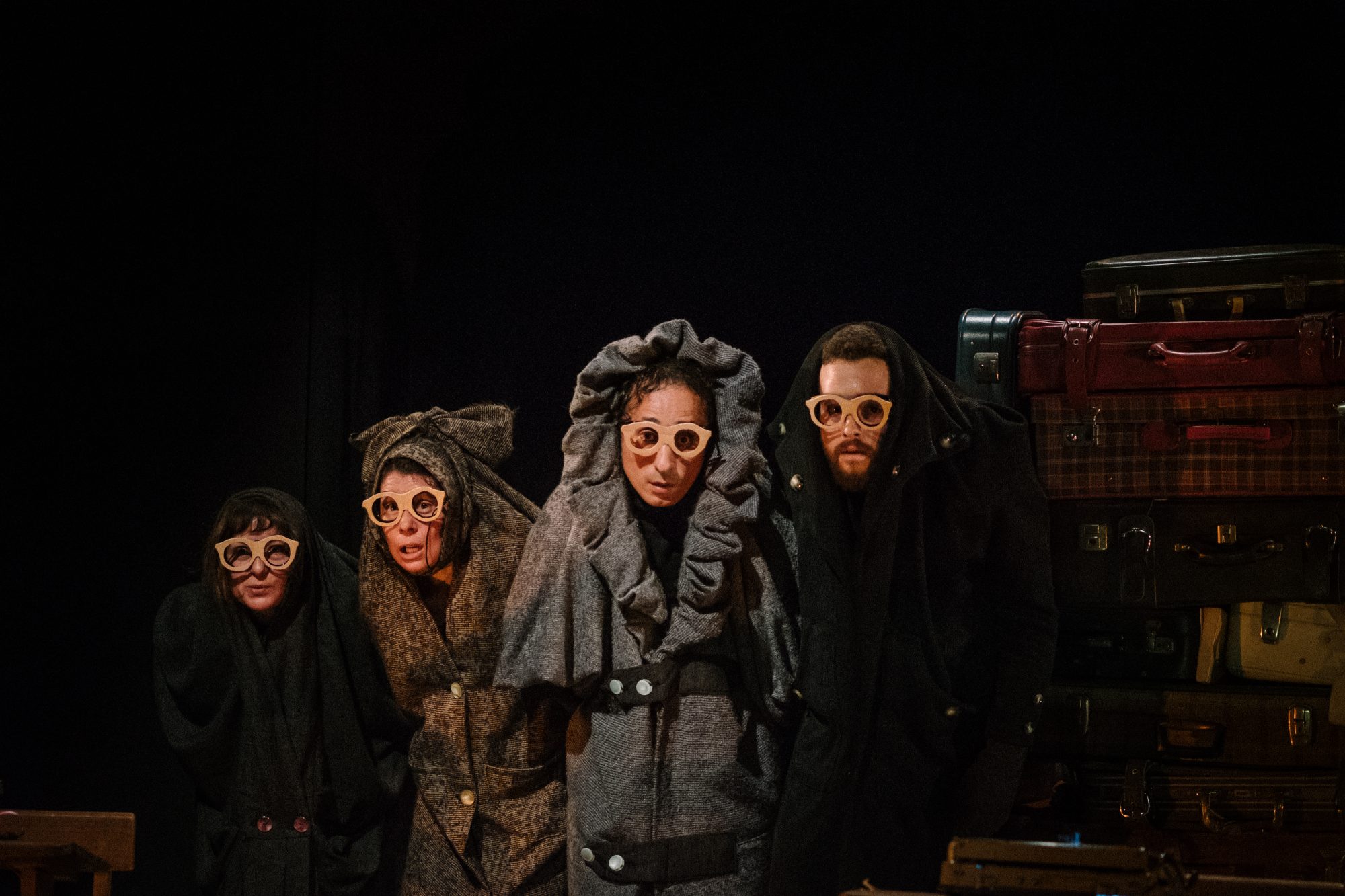