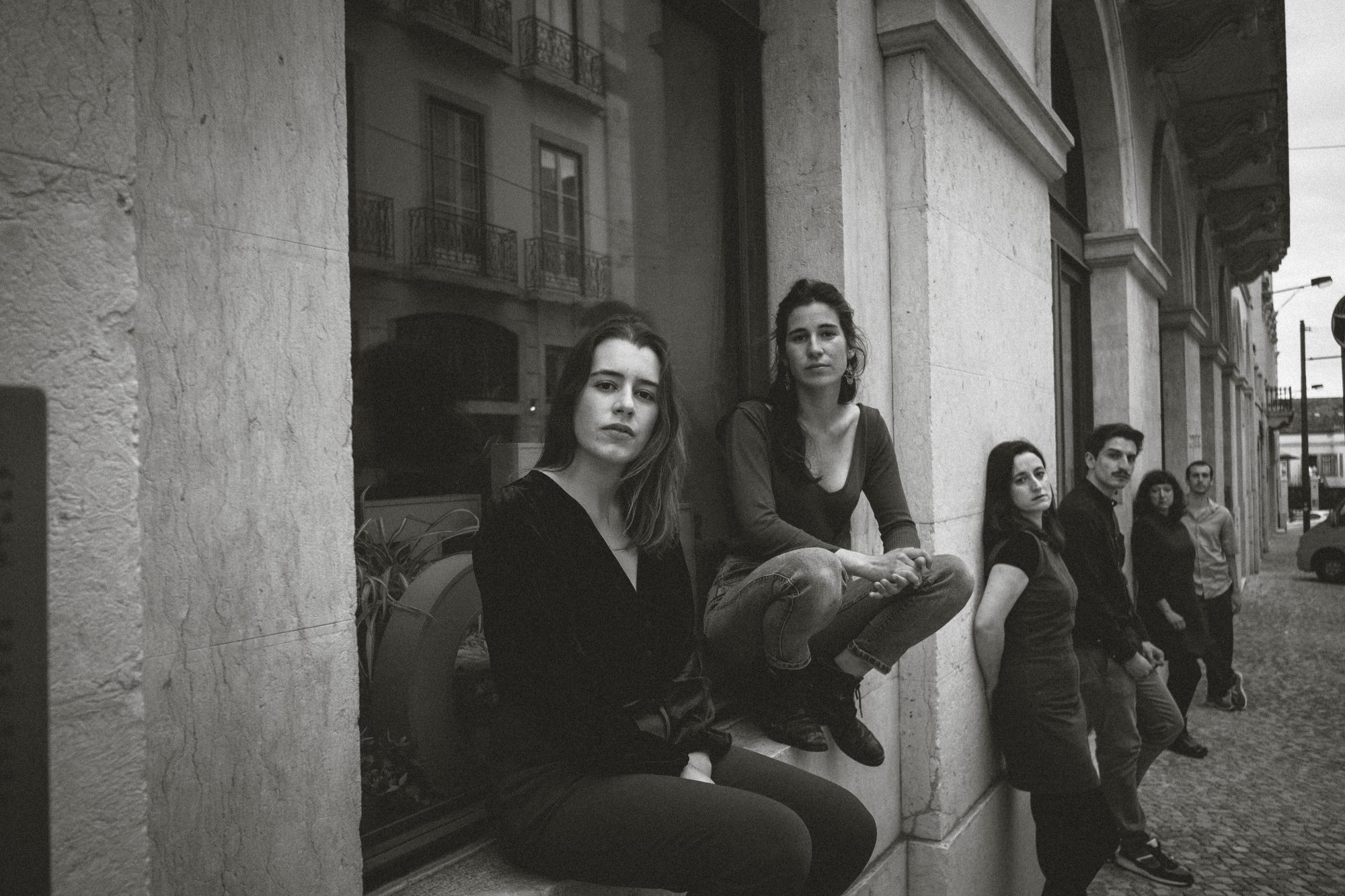 Os Filhos do Mal (The Children of Evil) explores the relationship that the generations born after the revolution (April 25th 1974) ) have with the Portuguese Fascistic dictatorship regime and what memories were transmitted to them from that past. The performance reflects in particular on the children whose parents fought against the regime and on the children whose parents were collaborators with the Portuguese dictatorship. On the stage, the “performers” are real people, found through the process of collecting testimonies, representing their own stories.

Hotel Europa creates its new documentary theatre performance from the concept of “post-memory”, as defined by Marianne Hirsch in her book Postmemory Generation: “the relationship that the ‘generation after’ bears to the personal, collective, and cultural trauma of those who came before — experiences they “remember” only by means of the stories, images, and behaviours among which they grew up. This is the second performance of this cycle that started in 2019 with Children of Colonialism.