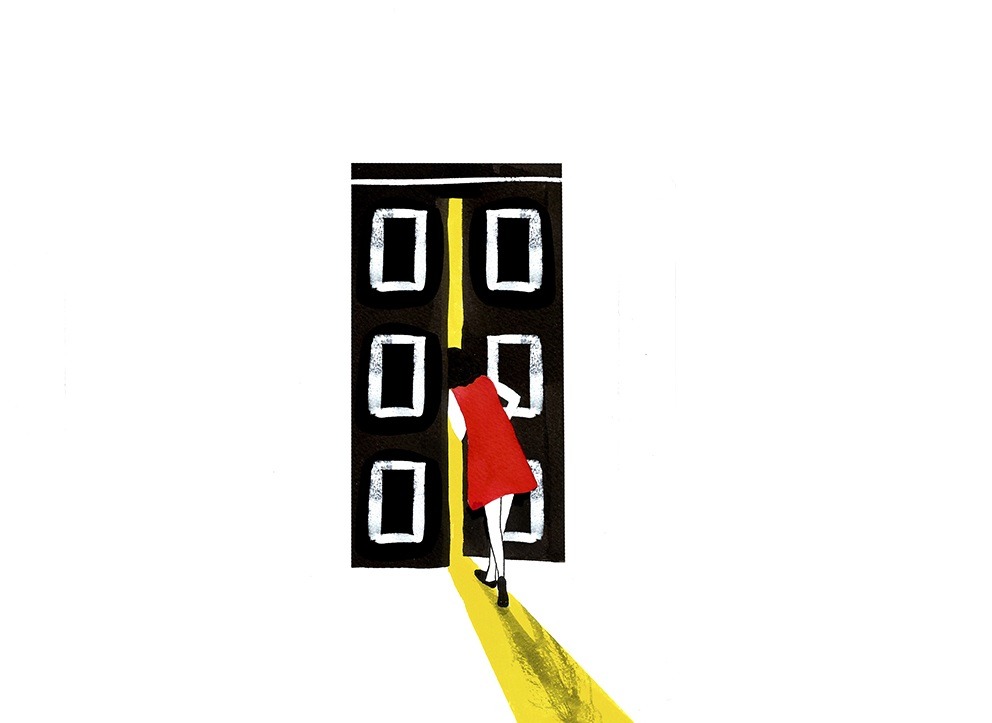 ©Rosário
Past event
Dates and Schedules

Thursday and Friday, morning and afternoon, in a school pending inscription at maisnovos@teatrosaoluiz.pt

Saturday and Sunday, morning and afternoon, in a public park to be announced

Guardar Segredo is a series of theatre performances happening inside two wardrobes placed in the public space. Each wardrobe can only fit one person — the exact size to watch a Guardar Segredo performance. What happens inside is not to be known by anyone else. The only thing not secret is the length of five minutes. One spectator, one actor, five minutes. This is the proposition of the company Amarelo Silvestre who, in a staging by Caroline Bergeron, invites the spectators to go one by one inside a wardrobe to watch a performance. An act of abstraction from the surrounding space, of withdrawal, of privilege and courage. Inside, there will be a conversation about secrets: keeping secrets, having secrets, telling secrets, dying  in order not to tell a secret, dying for telling a secret, loving in secrecy, suffering in secrecy. About different types of secrets: love, State, more or less obscure, well kept, broken, that cannot be told.

Integrated in Festas de Lisboa in a partnership with Programação em Espaço Público. 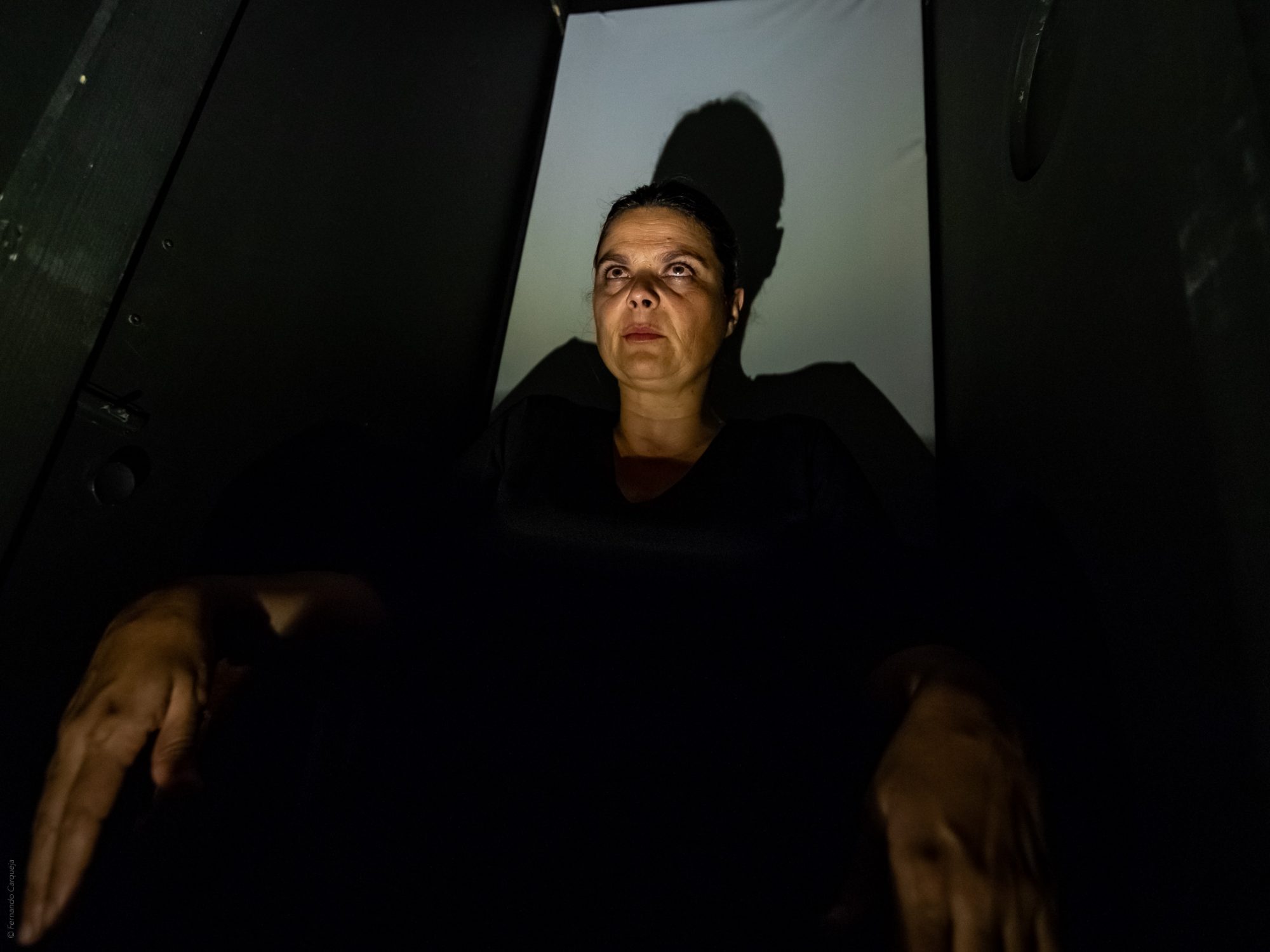 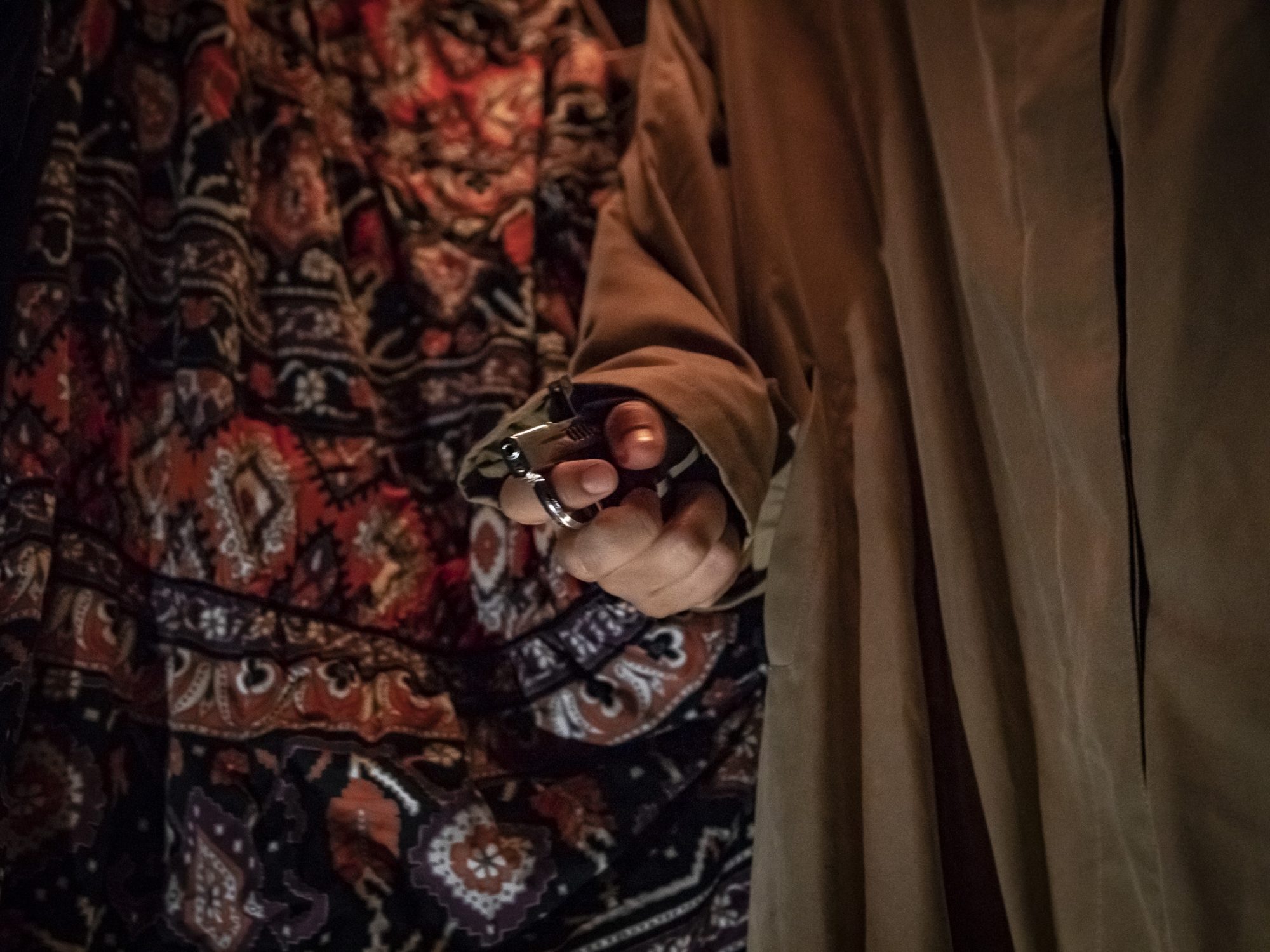 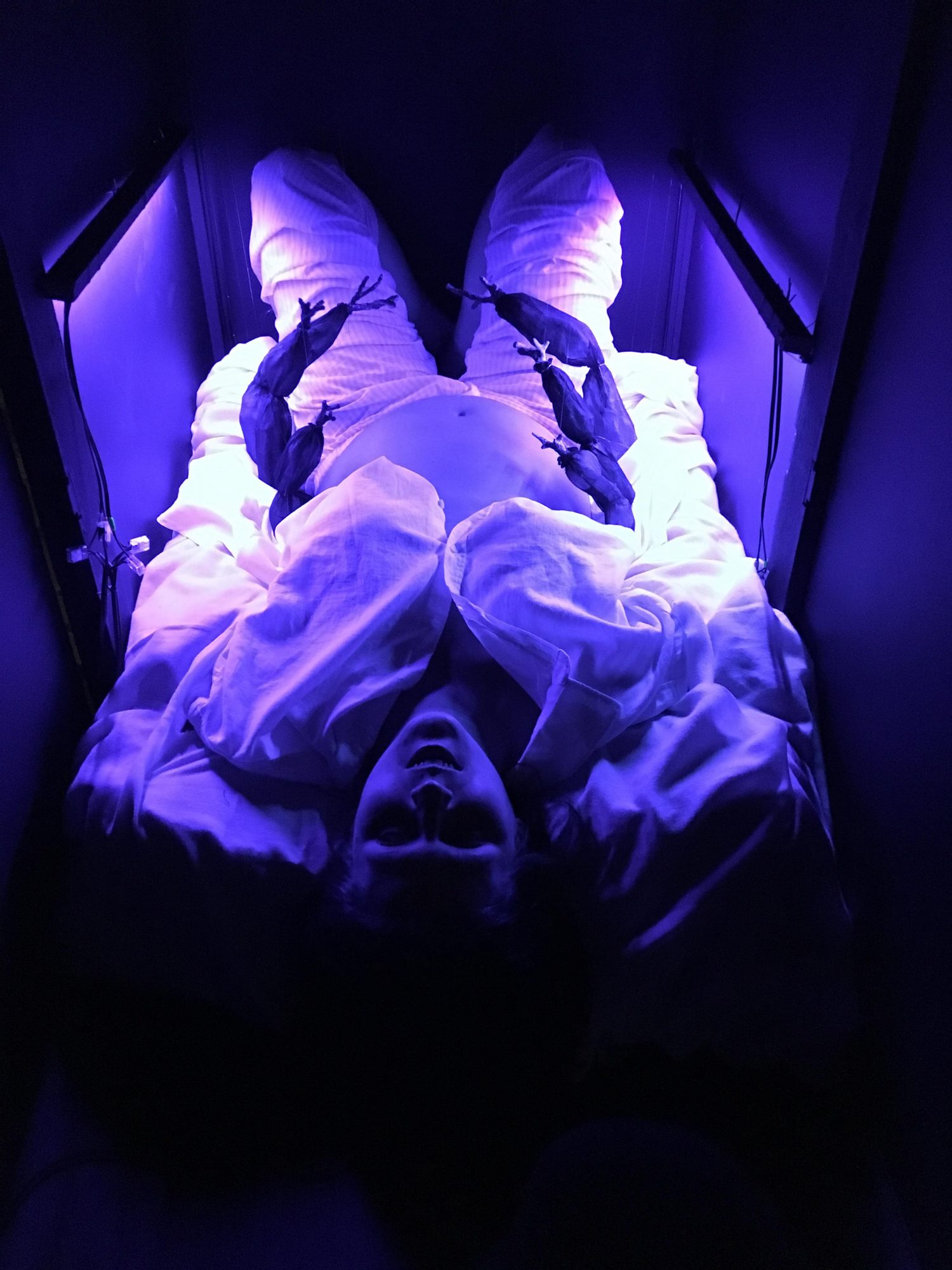 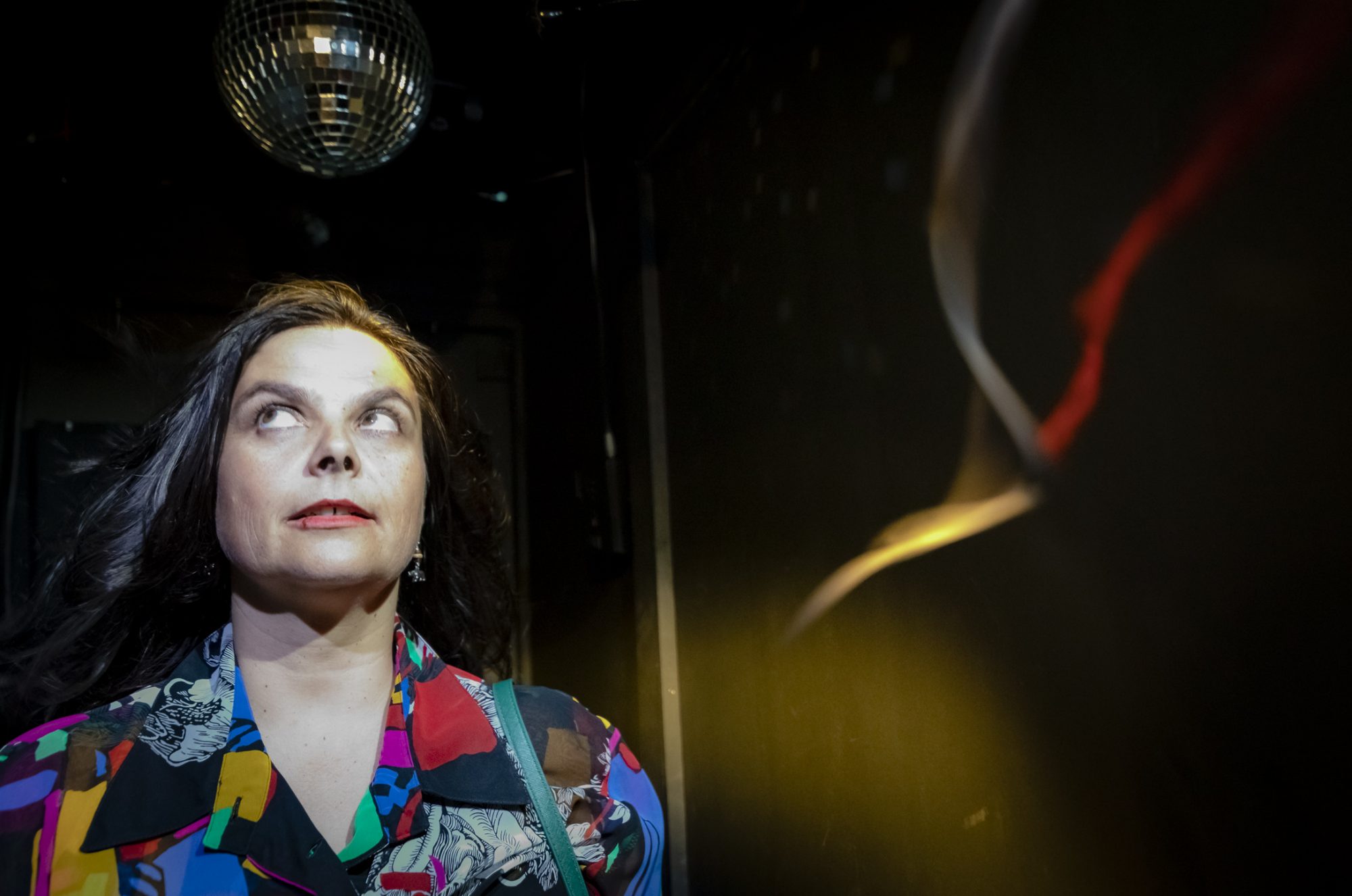 In paralell to the performances, a writing and body/movement workshop will be held by the team Amarelo Silvestre, for the students waiting to enter the wardrobes.