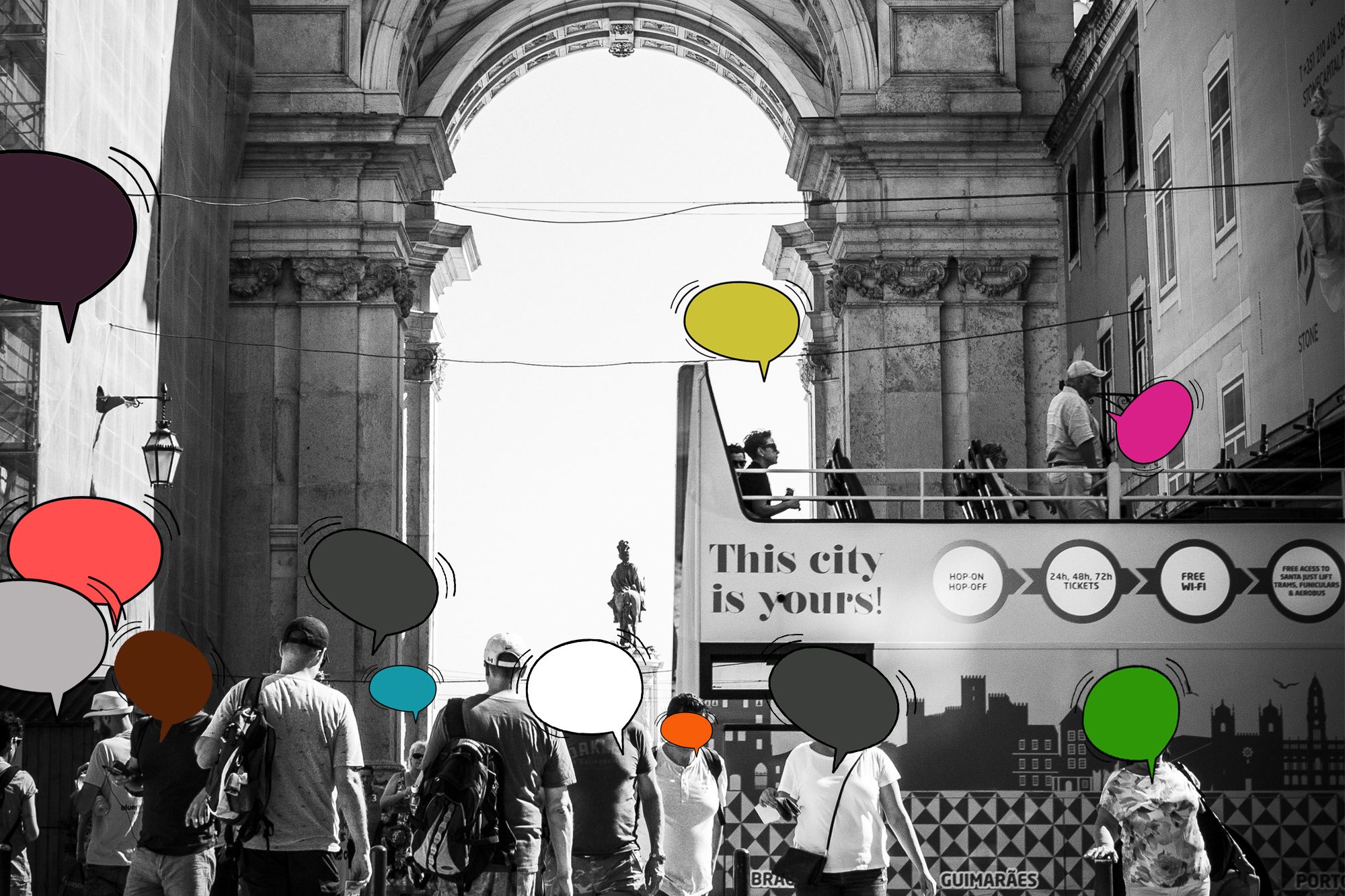 Conversation with the team:
Sunday, 9 June, after the performance

Lisbon and its people, made of many people, plus the tourists arriving. Lisbon and its contrasts, popular neighbourhoods and popular festivals, and the middle class, the PhDs, the rushed people, the depressed, the artists, and the British on their way. The Lisbon with its youth and ever growing old people. The speed, diversity, multiplicity. Skates and canes. The start-ups, the gadgets, the neighbourhood coffee shops, the multinationals and the centennial shops. Life inside and outside the houses. Yesterday, today and the project for the future. Teatro Meridional creates a performance about Lisbon, directed by Natália Luiza and in collaboration with Ar.Co – an independent art school, starting from comic book strips by Portuguese authors and according to the same synthetic logic. In a physical work of mask theatre, the contrasts are underlined and the typologies and stereotypes marked. On stage we find the city and some of its characters in contexts from their every day life, in a timeless perspective evoking Lisbon’s multicultural life, some of its customs and manifestations, and plays critically with its political life and some of its protagonists. 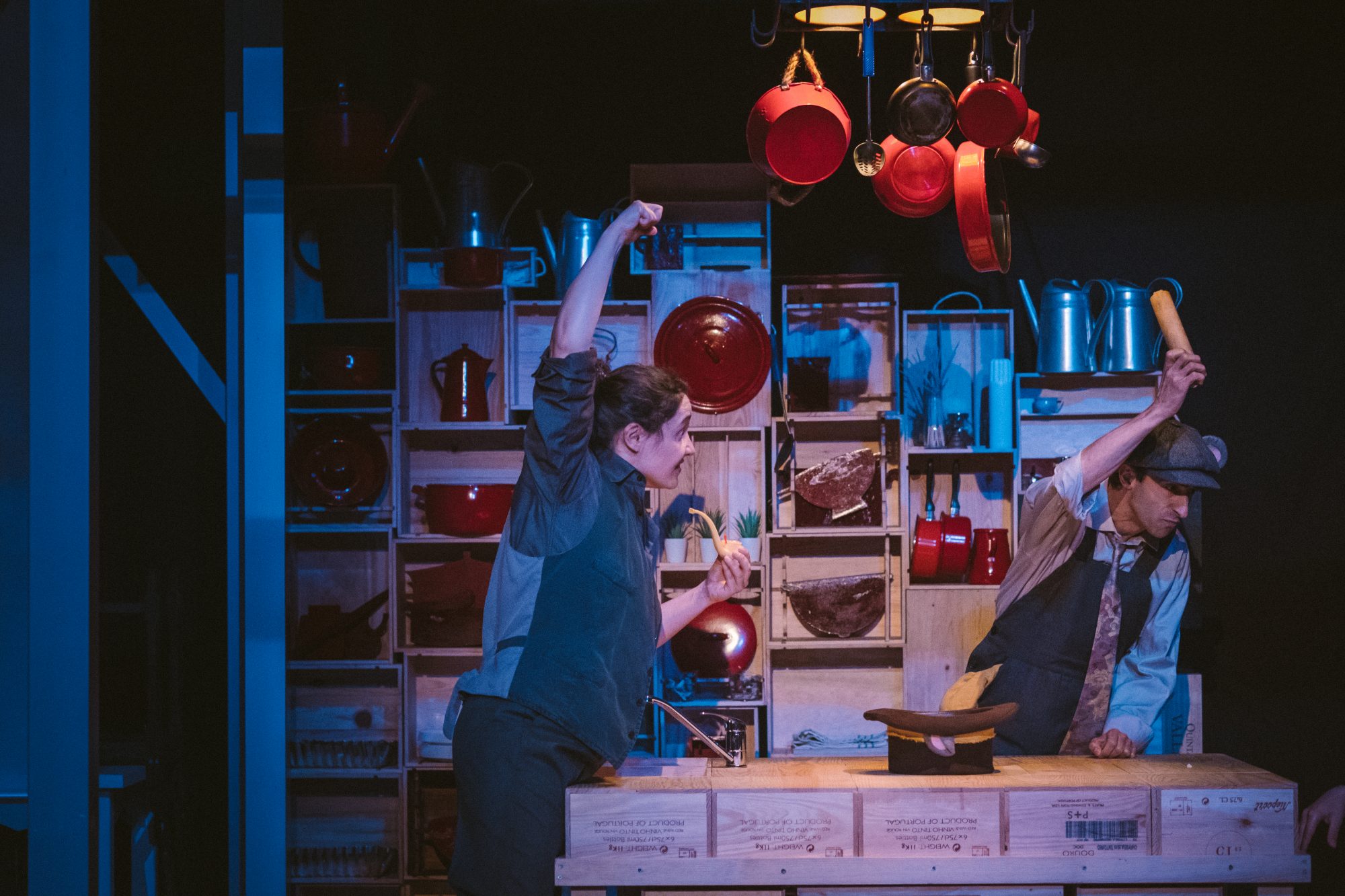 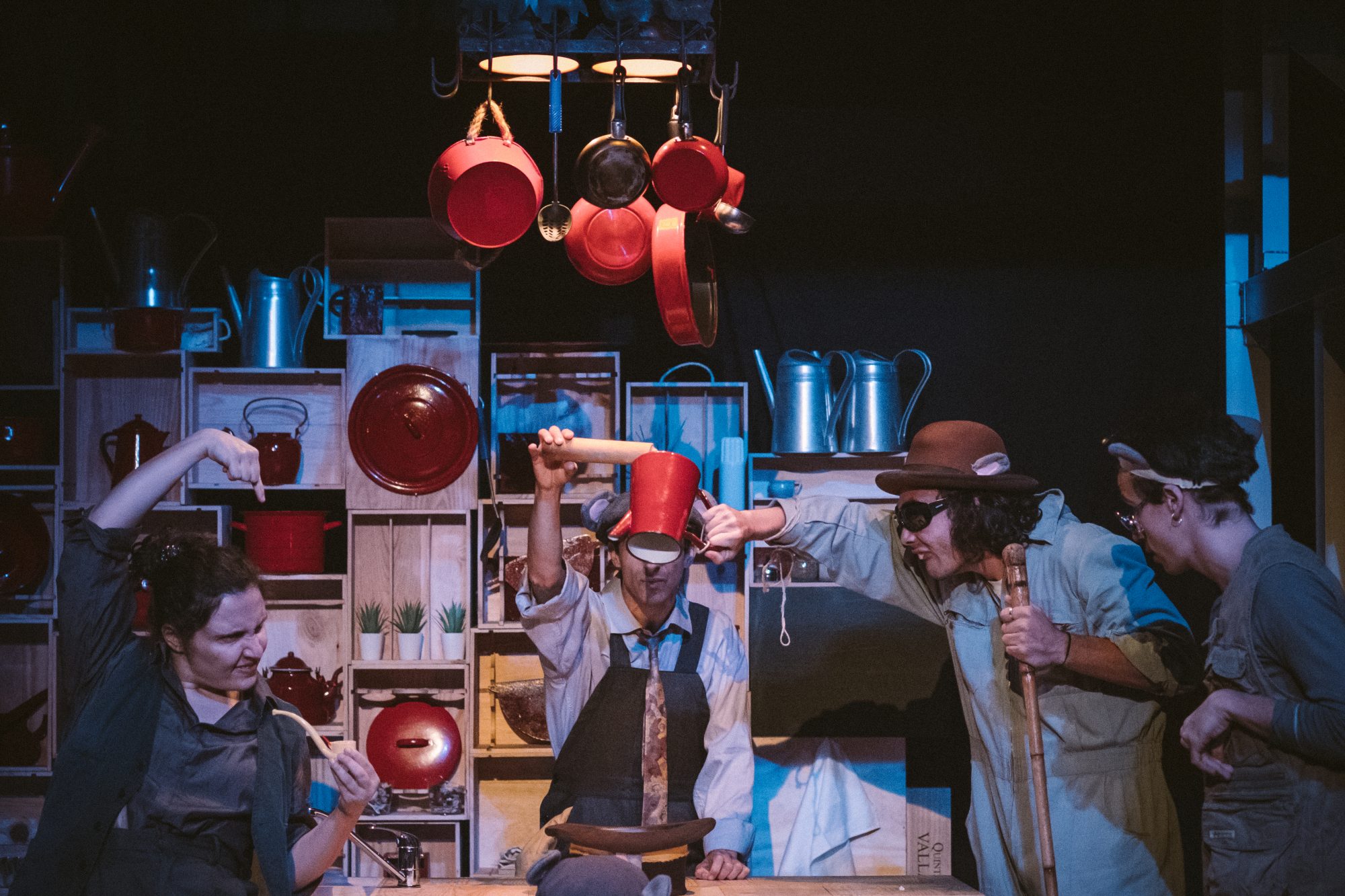 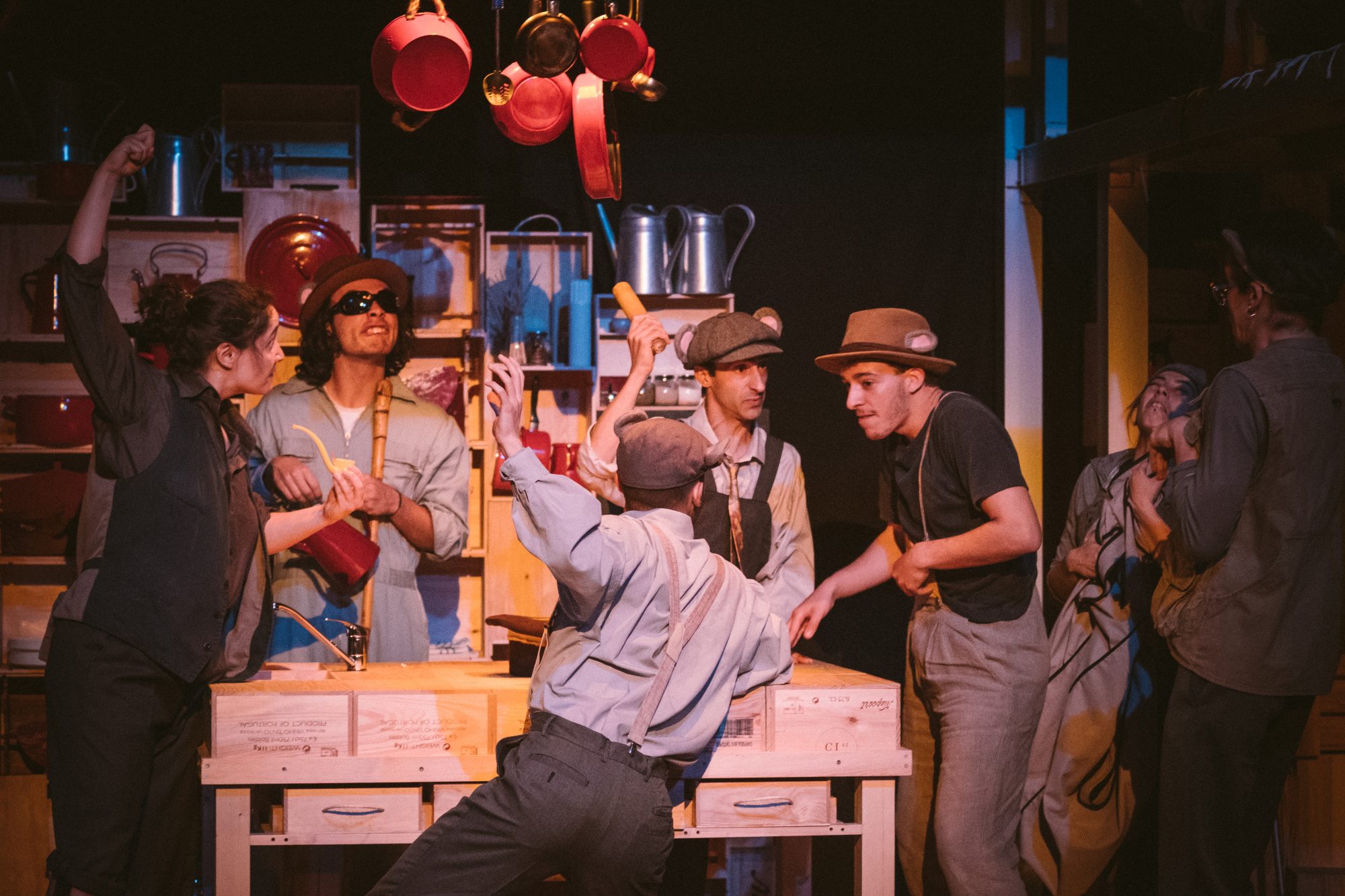 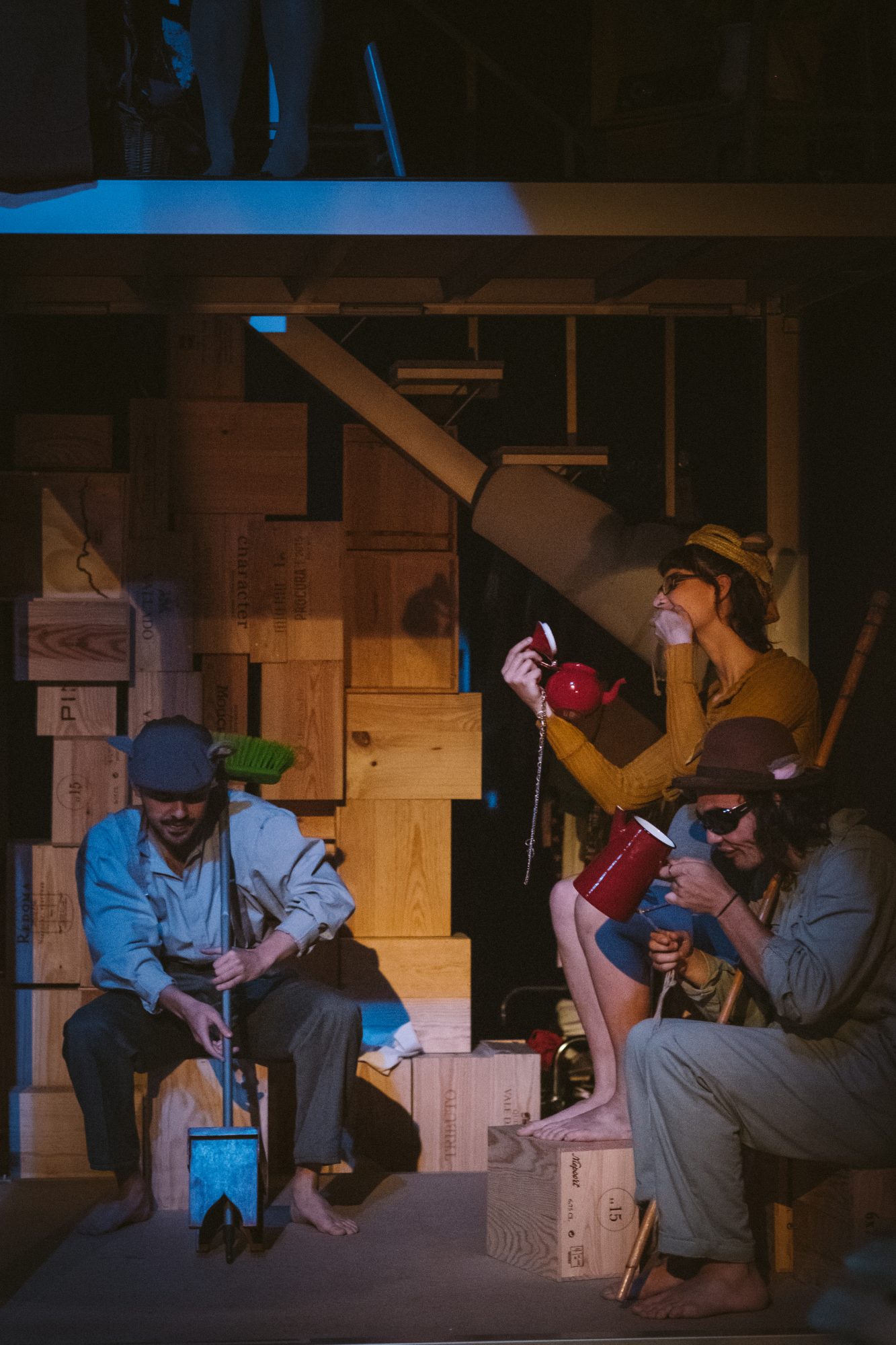 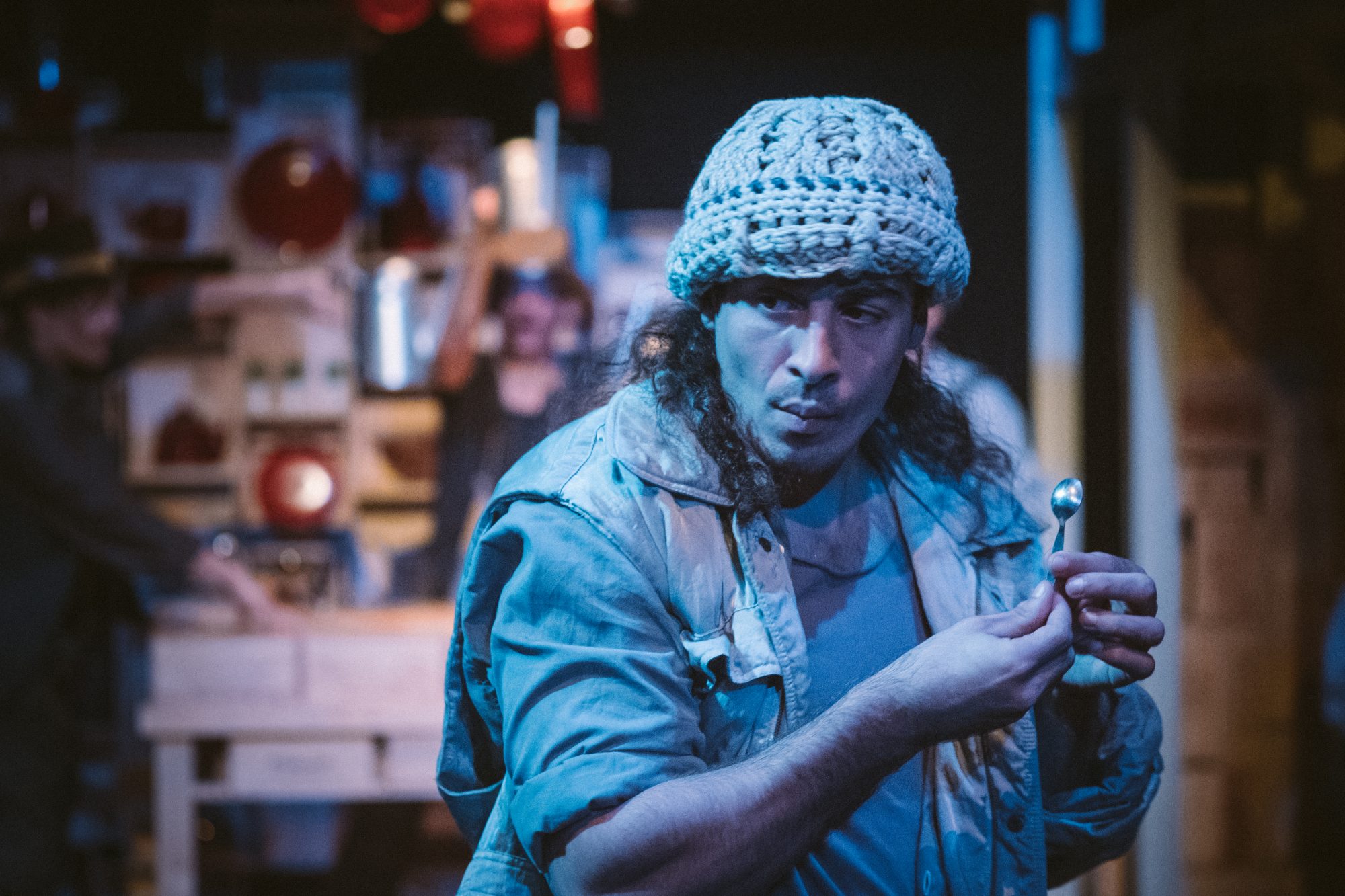 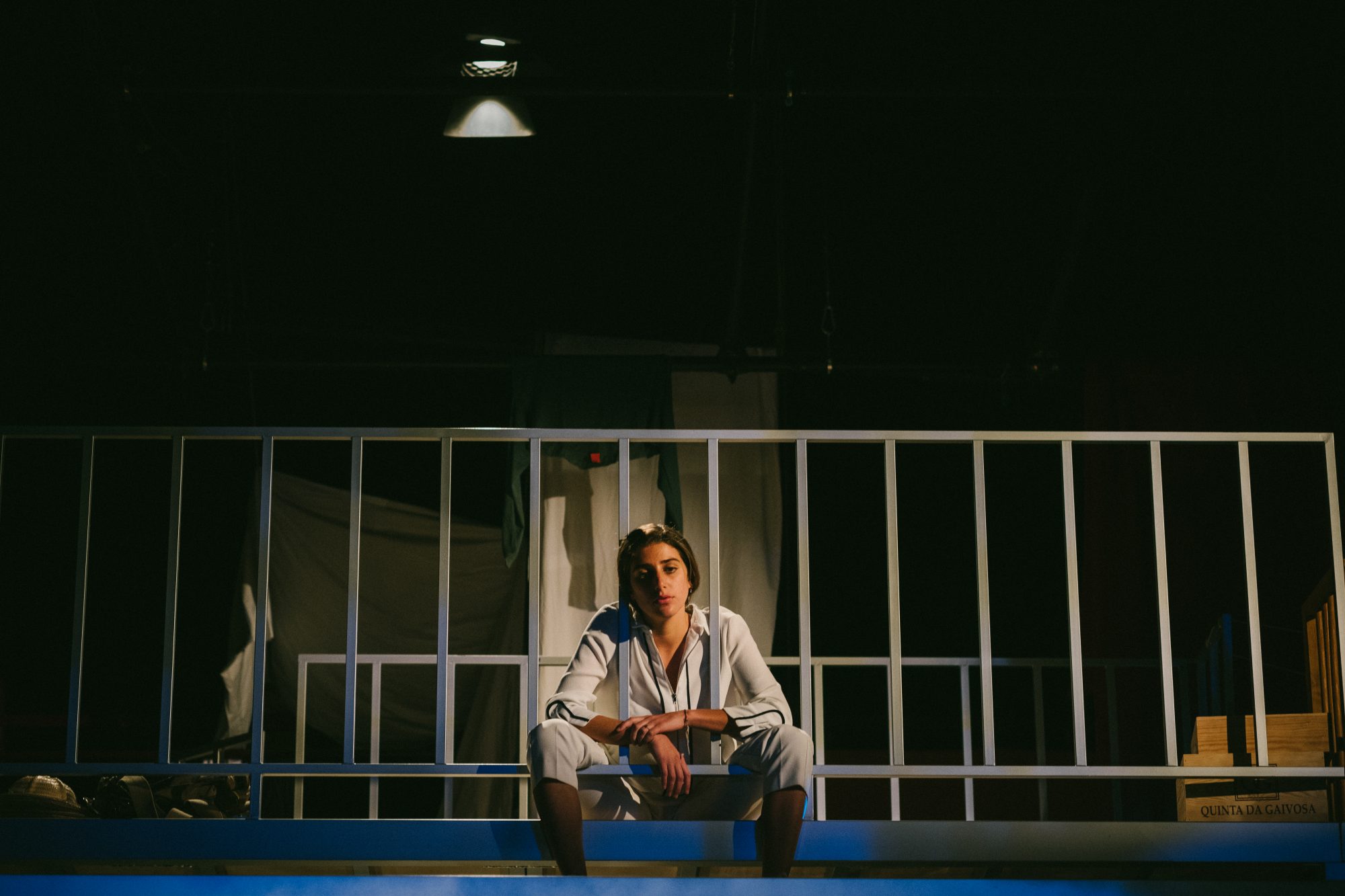 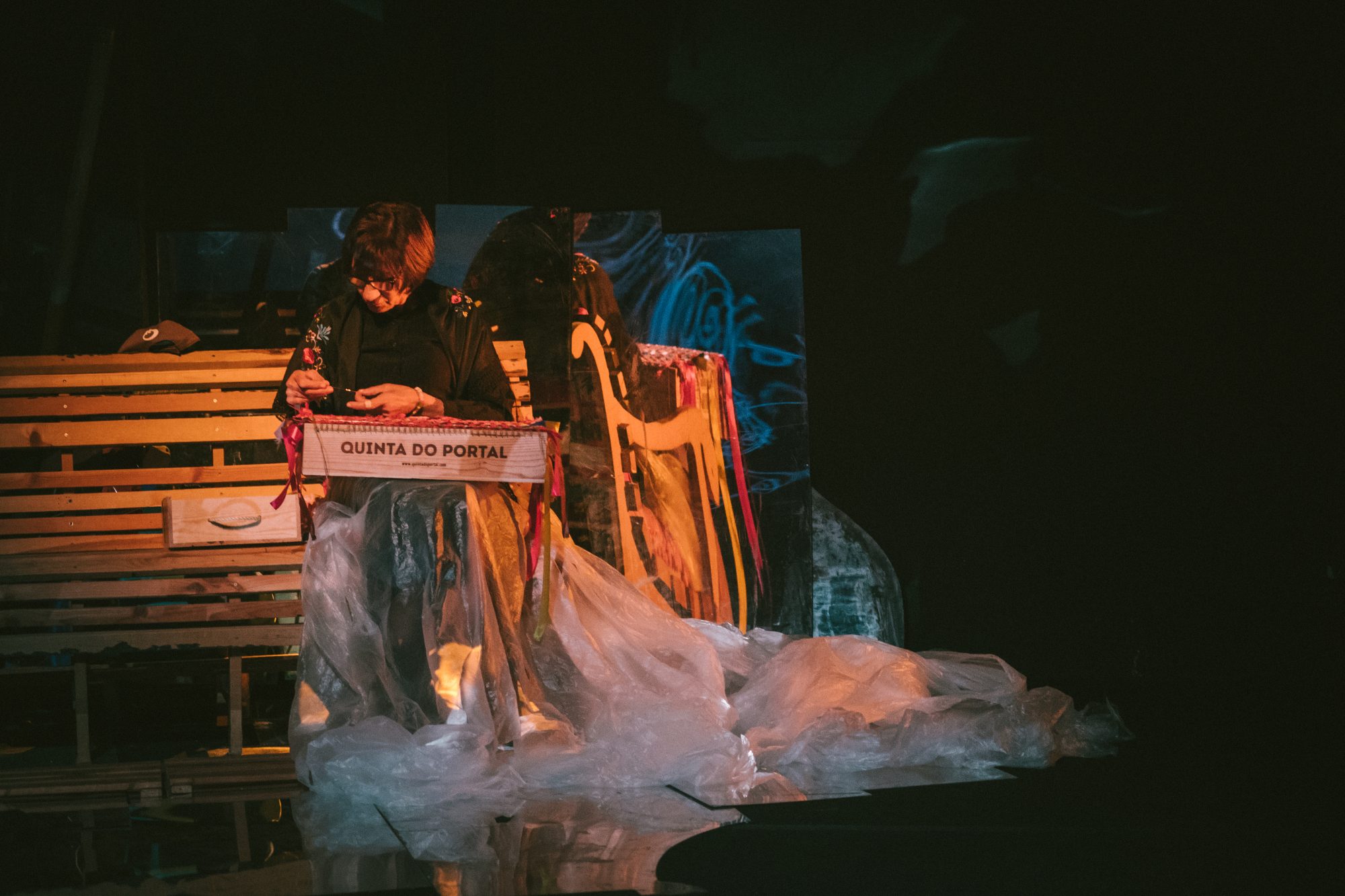 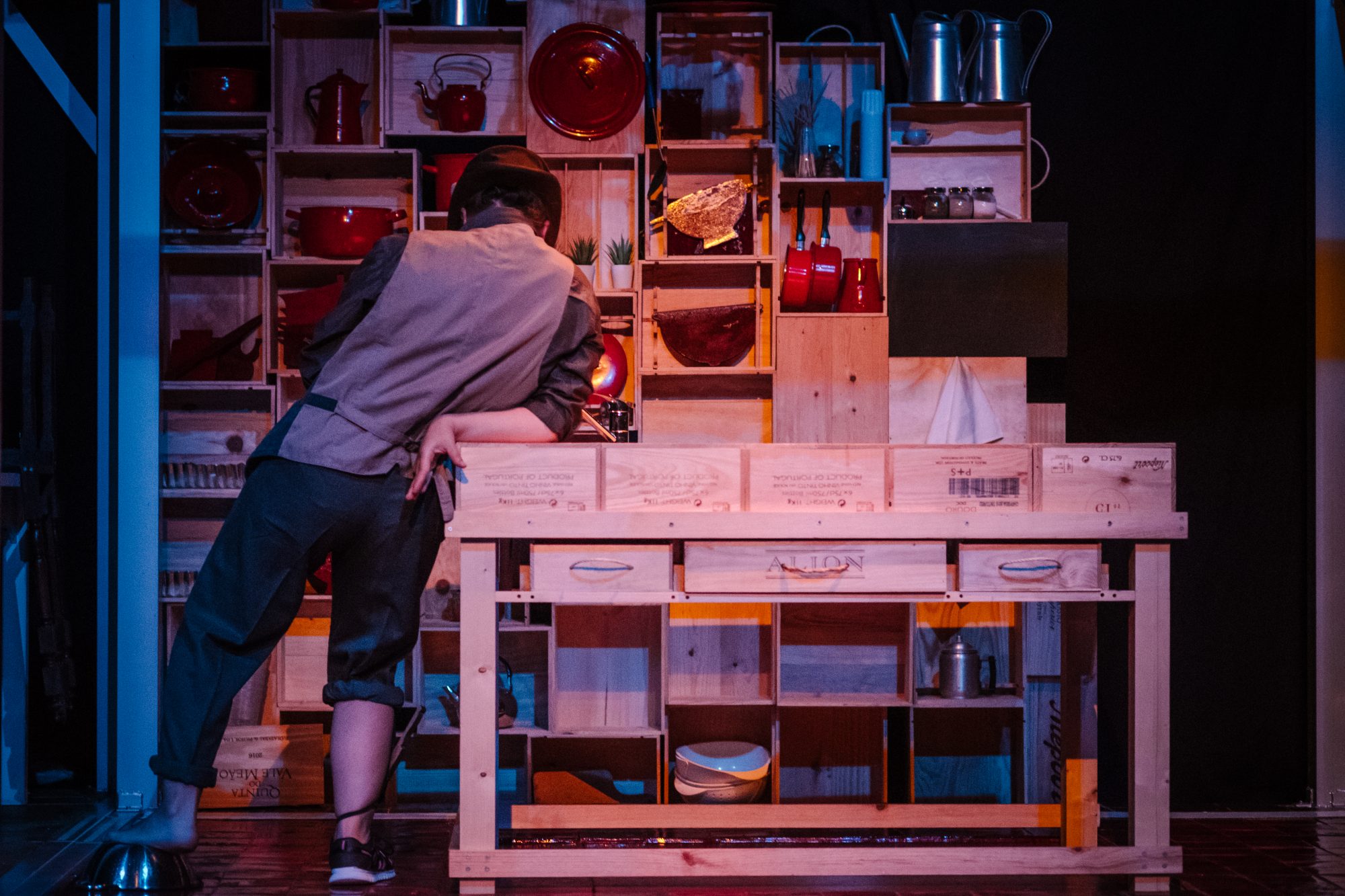 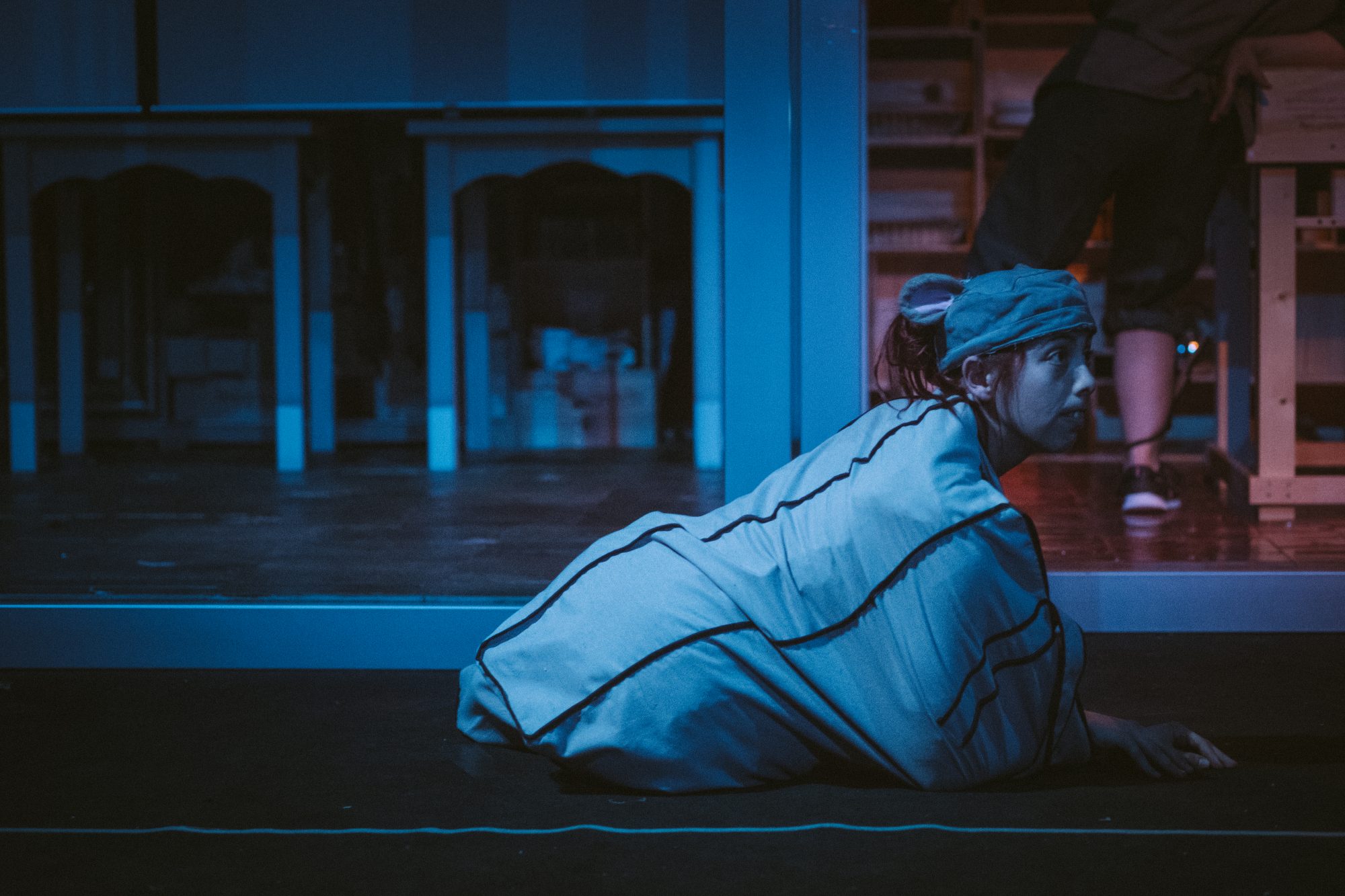