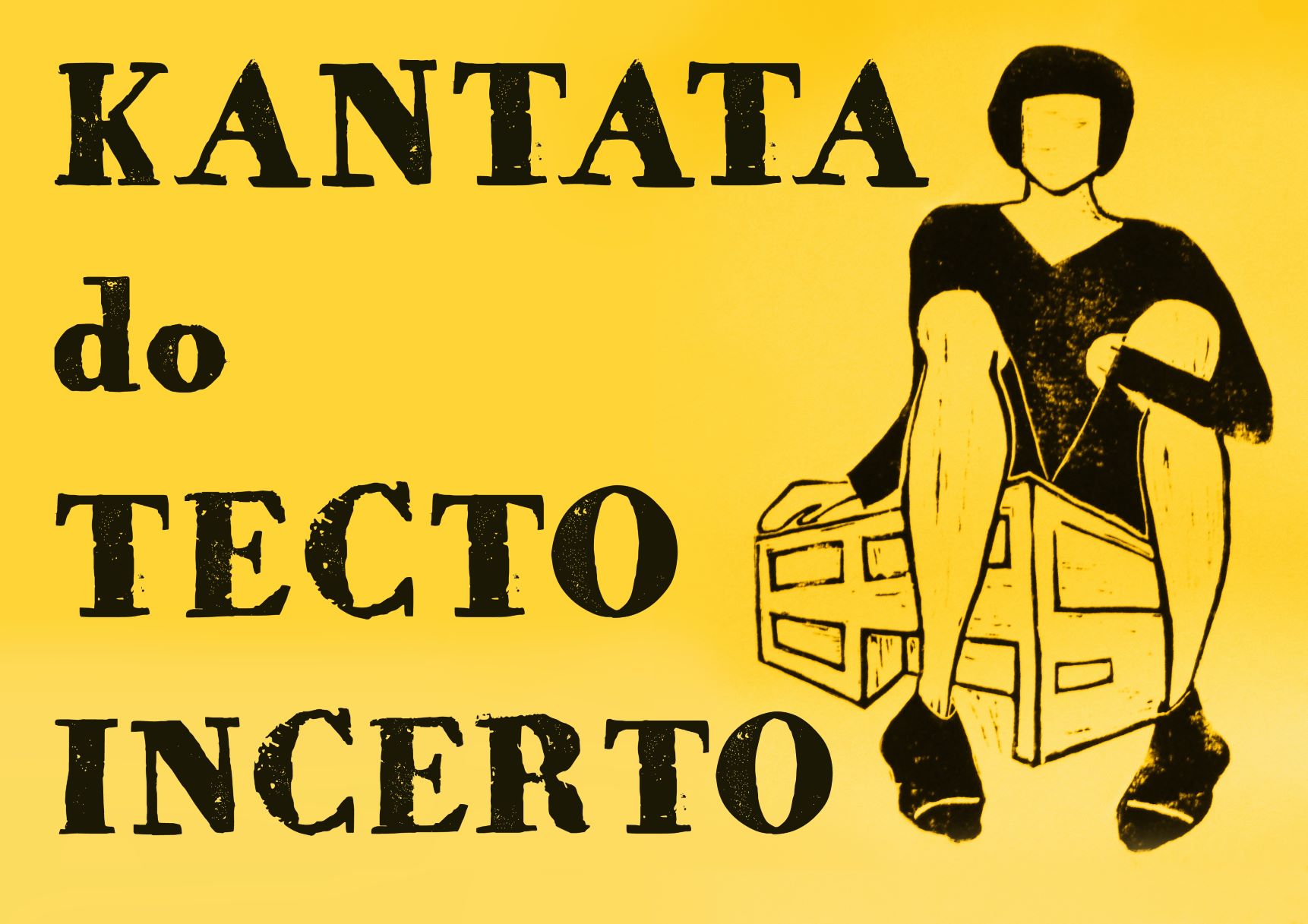 When cities become monopoly trays, what to the resisting inhabitants have to say?

Kantata do Tecto Incerto is a musical play about housing with the words at its center. “A spoken and sang choir which raises the voices against the relentless attack on the housing rights.”, presents the Casa da Achada – Centro Mário Dionísio, in charge of this project that comes in the sequence of the performance with community inclination, made in 2013, Kantata de Algibeira. A collective creation made out of concrete lives, with free words of diverse accents, resulting from a work that started with meeting and conversations around the words “house” and “habitation”. The play’s libretto and musical explorations feed off of restlessness, reflections and proposals from these people of diverse ages, social contexts, cultures and life paths. “With the house smells and the neighborhood noises in them. To answer our cities’ disfigurement – gentrification, real estate speculation, tourism’ification – but also to the disrespect for that right which derives for a basic human need”, is described. This new polyphonic piece has the participation of elements from all ages and jobs, residents in Lisbon and surroundings: “people who fight, scream, whisper and resist, that scrambles the words to try and have the words back in the mouth and the destiny back on the hands”.