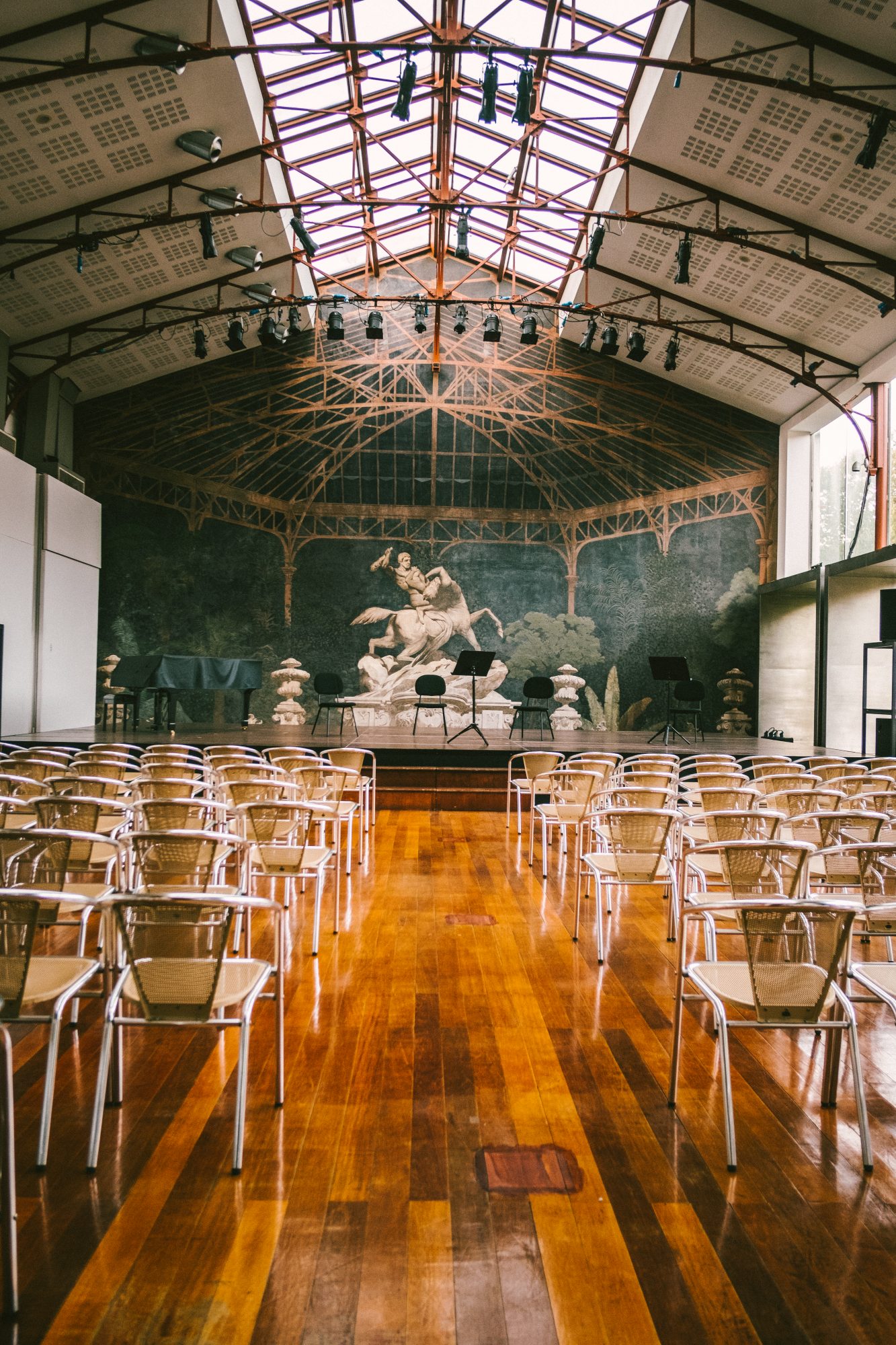 Free entry, subject to seat capacity, with prior collection of tickets

When one more day of democracy than the number of days the country has lived under dictatorship is celebrated, São Luiz organizes a program with performances, conversations, readings, meetings, films and carnations. To reflect on what it is to live democratically.

On March 24th 2022 we will have passed one more day in freedom than the years we lived under a dictatorship. Let’s celebrate symbolically in April, the month of the conquest of freedom.
What we all inherited transformed the form and the idea of being a collective, whether or not we are aware and conscious of the paradoxes of that same freedom. To set, by gestures, a symbolic passage before all round dates is to identify, in space and time, the invisible lines that took us to that first day and brought us here, 48 years and one more day later. It is to remember, in the space of a Theatre that was neighbour to the headquarters of the political police, how much could be done and said and how little was enough to anticipate freedom. Throughout its history, São Luiz has been a place of struggle and territorial demarcation, of affront and questioning, of resistance and silences, of metaphors and certainties, of voices, names, titles, acts, sounds and slogans, while down the street everything was silenced. In April 2022, we celebrate 48 years of freedom, again remembering the stories of the many other years of darkness.

Programme to be announced.