THE PERFORMER, THE OBJECT AND THE SECRET IN BETWEEN 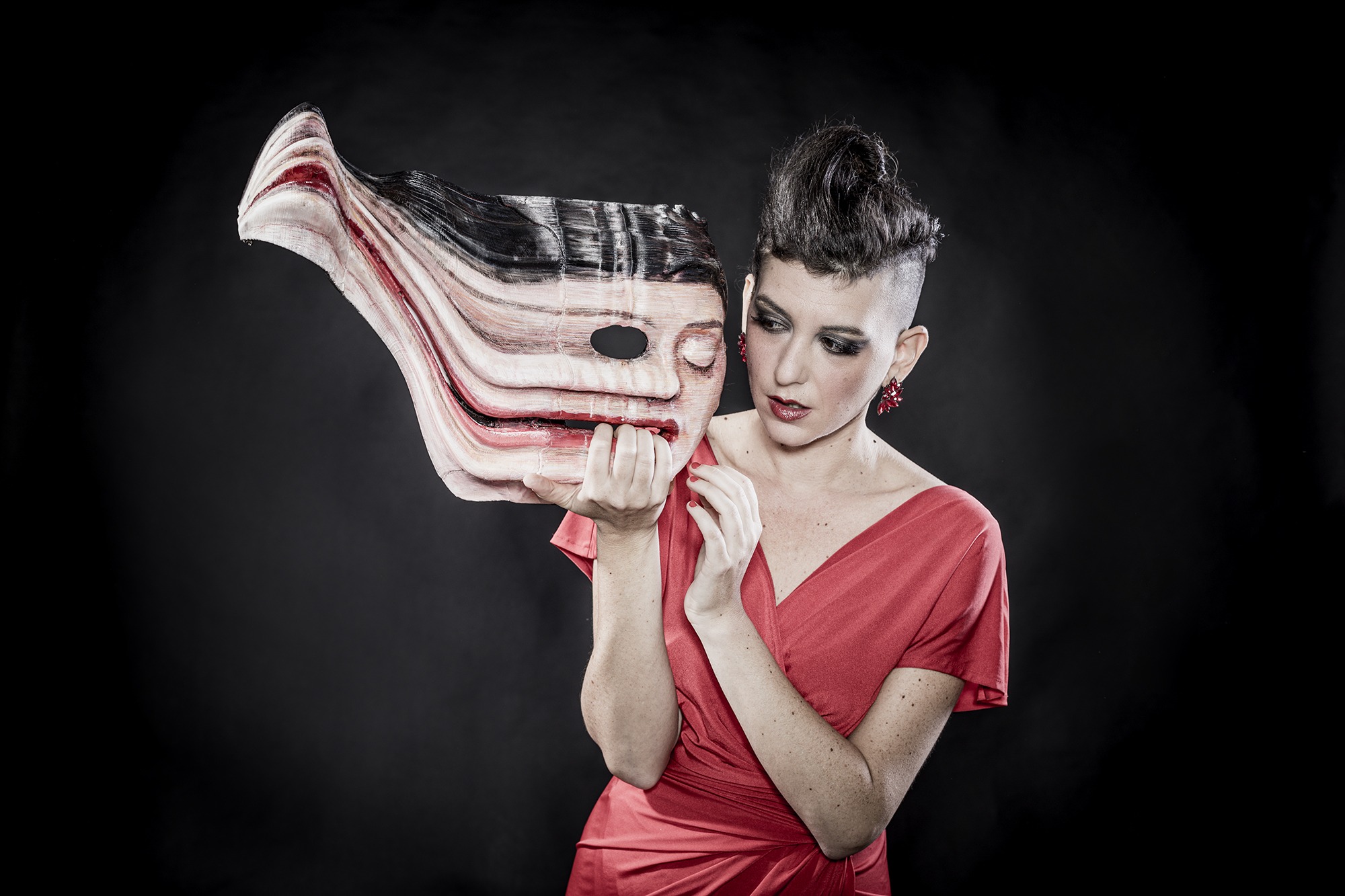 Yael Rasooly is a renowned visual theatre director, actress, singer and puppeteer, with unique creations that have have been performed all over the world. Her distinct theatrical language is based on a multidisciplinary  approach, where all stage elements are equal partners in telling the story.
The relationship between the object/material/puppet and the performer is at the heart of her work, as well as directing through design, sound and music.

At FIMFA Lx – International Festival of Puppetry and Animated Forms was presented Paper Cut, The House by the Lake, but also her wonderful concerts in São Luiz Teatro Municipal.

In this workshop, Yael Rasooly invites the participants on a creative journey into the universe of Object Theatre

Admittance in order of registration after payment.

INFO AND REGISTRATIONS
The registration in the workshop is made by the duly filled application form in Google Forms or in doc file – in this case it must be send to: projectofunicular@gmail.com or atarumba@gmail.com

Born in Jerusalem in 1983, she trained as a classical pianist and singer and continued her studies in theater design at Central Saint Martins in London. Her distinct theatrical language, which she began developing at the School of Visual Theatre in Jerusalem, is based on a multidisciplinary approach, where all stage elements are equal partners in telling the story.

The relationship between the object/material/puppet and the performer is at the heart of work, as well as directing through design, sound and music. Her visual universe brings to life voices which lie beneath the surface, inviting her audiences on a journey to the silenced narratives of society.

Her shows, include – Paper Cut award winning solo performance, presented at FIMFA Lx12; The House by the Lake – musical cabaret for actresses, dolls and objects depicting three sisters in hiding during WWII, presented at FIMFA Lx16; Bon Voyage – Coproduction with the Festival Mondial des Théâtres de Marionnettes de Charleville-Mézières. Her most recent show, Silence Makes Perfect, premiered at Charleville Festival 2021 and is the second chapter of her ongoing trilogy, shedding light on violence towards woman and children.

Yael’s shows have been performed in hundreds of festivals and venues in over 30 countries. Numerous International awards include Grand Prix International Festival of Solo puppeteers (Lodz) Excellence award for solo performance NYC Fringe Festival and Diploma of Excellence from UNIMA.
She has received critical praise and top stars from publications as Telerama, The Guardian and the NY TIMES.

Following her  growing passion for teaching and sharing her experience and creative approach, Yael is a guest professor at numerous Institutions  and gives master classes around the globe. Her teaching method,  combining  directing, object theater, puppetry, and vocal technique,  is focused on encouraging  and empowering  individual and personal creation.