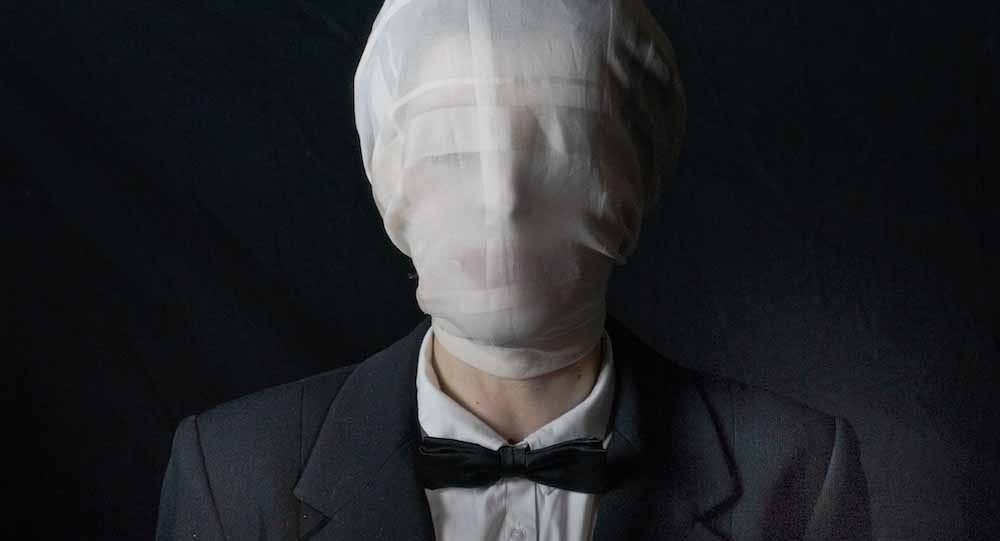 Ópera Do Castelo debuts in Teatro São Luiz the opera O Homem Dos Sonhos, with music and libretto by the composer António Chagas Rosa,  one of the most relevant contemporary Portuguese composers. A long dreamt project inspired in the dramatic and visionary work with the same name from Mário De Sá Carneiro.

This opera throughout its 7 scenes reflects on the human condition, on the thin line between madness and sanity, dream and reality, assuming humanity’s eternal in-satisfaction and its continuous obsession in transcending the limits of time, space and gender. It’s also about the premonitory and structuring fascination of dream itself, given that it’s the dream that models and guides humanity in its existencial path, both as global society and as individuals. All that we are has perchance been dreamt and transformed into visible matter.

A mysterious and elegant man (embodied by the soprano Catarina Molder, the poet’s alter-ego) has managed to reach supreme happiness, by transcending the border of dreams, overcoming the fastidious life’s routine, and living all which was dreamt: traveling in dreams to countries of new and indescribable colors, to cities where the gas they breathed was made of music, to countries with more than two genders, where the soul was visible and the body, fairly, was not… 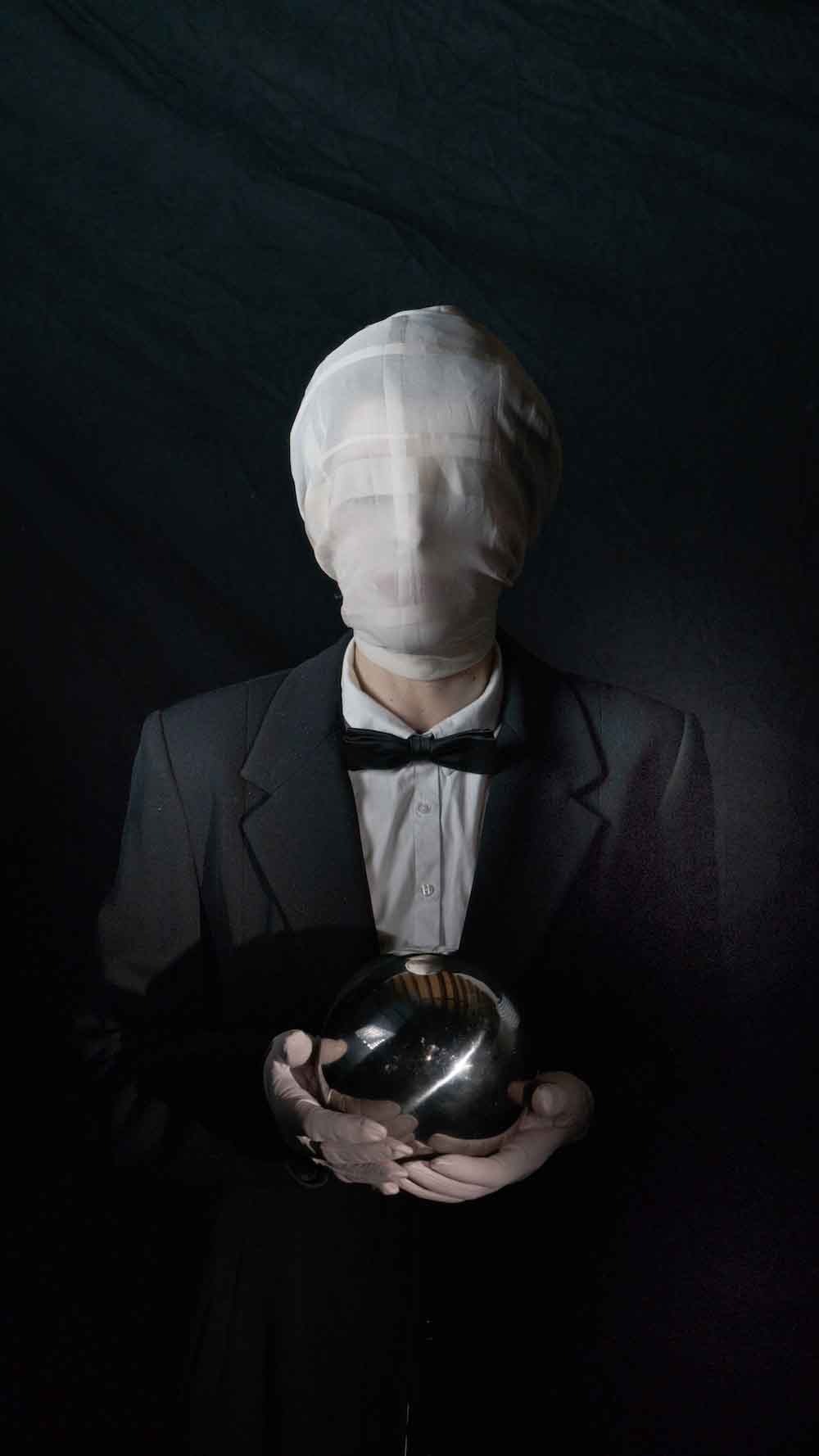