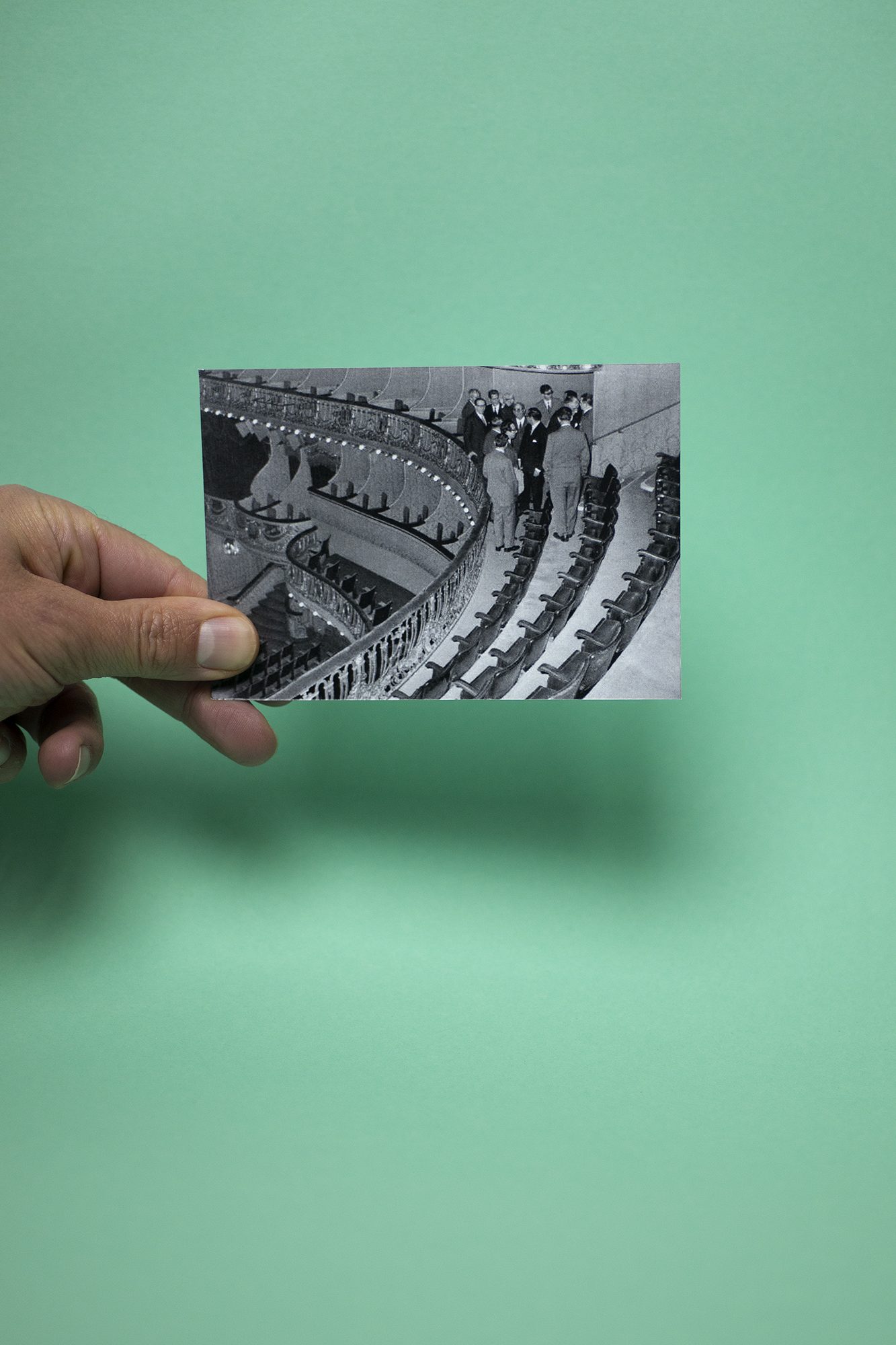 Conversation with the team:
Sunday, 28 April, after the performance

Teatro do Vestido, directed by Joana Craveiro, undertakes a theatrical project of occupation of Teatro São Luiz, from its history and memory and its present and future role in the XXIst century. Occupying a theatre is a political idea, an almost dangerous idea in a time where living spaces in the city are becoming scarce. And to work in it. To occupy, of course. Arrive and stay. Even without permission. Let’s talk about that. A documental investigative performance, where there is a record, not only of what happens in-house but also of what happens in the surrounding spaces — had Teatro Municipal São Luiz not been next door to the former central headquarters of PIDE in Lisbon; had many of the demonstrators not taken refuge close to São Luiz and inside it, on the 25th of April, when the PIDE opened fire on the crowd gathered in Rua António Maria Cardoso. For this creation, the company mobilizes its long lasting brothers in arms, all its creative core, with whom it has collaborated along the years, and intends to find extras and trainees to participate in an evocative, commemorative, reconstructive performance — in accordance to the unique documental, politic and site-specific poetic that mark the work of Teatro do Vestido. 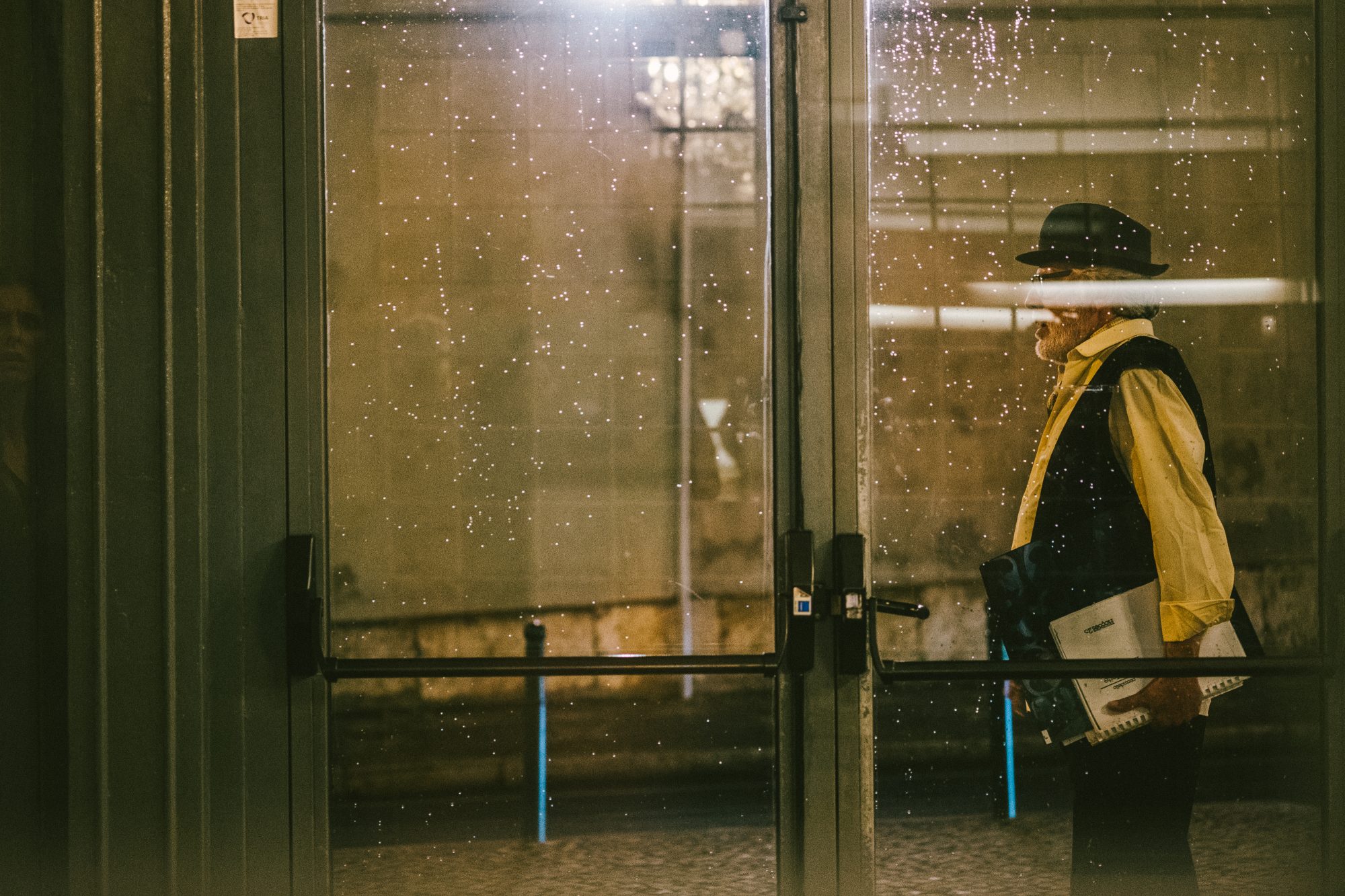 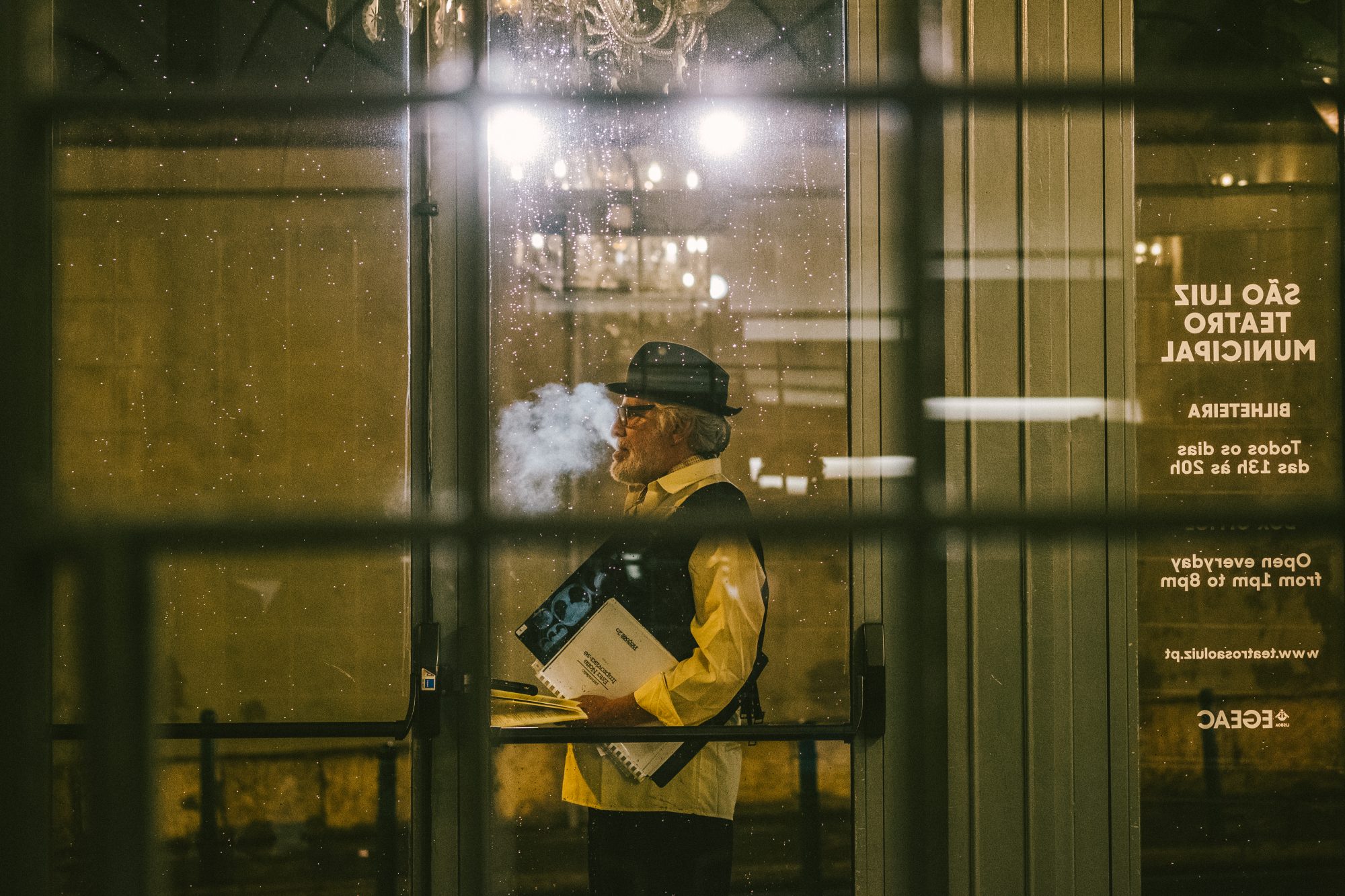 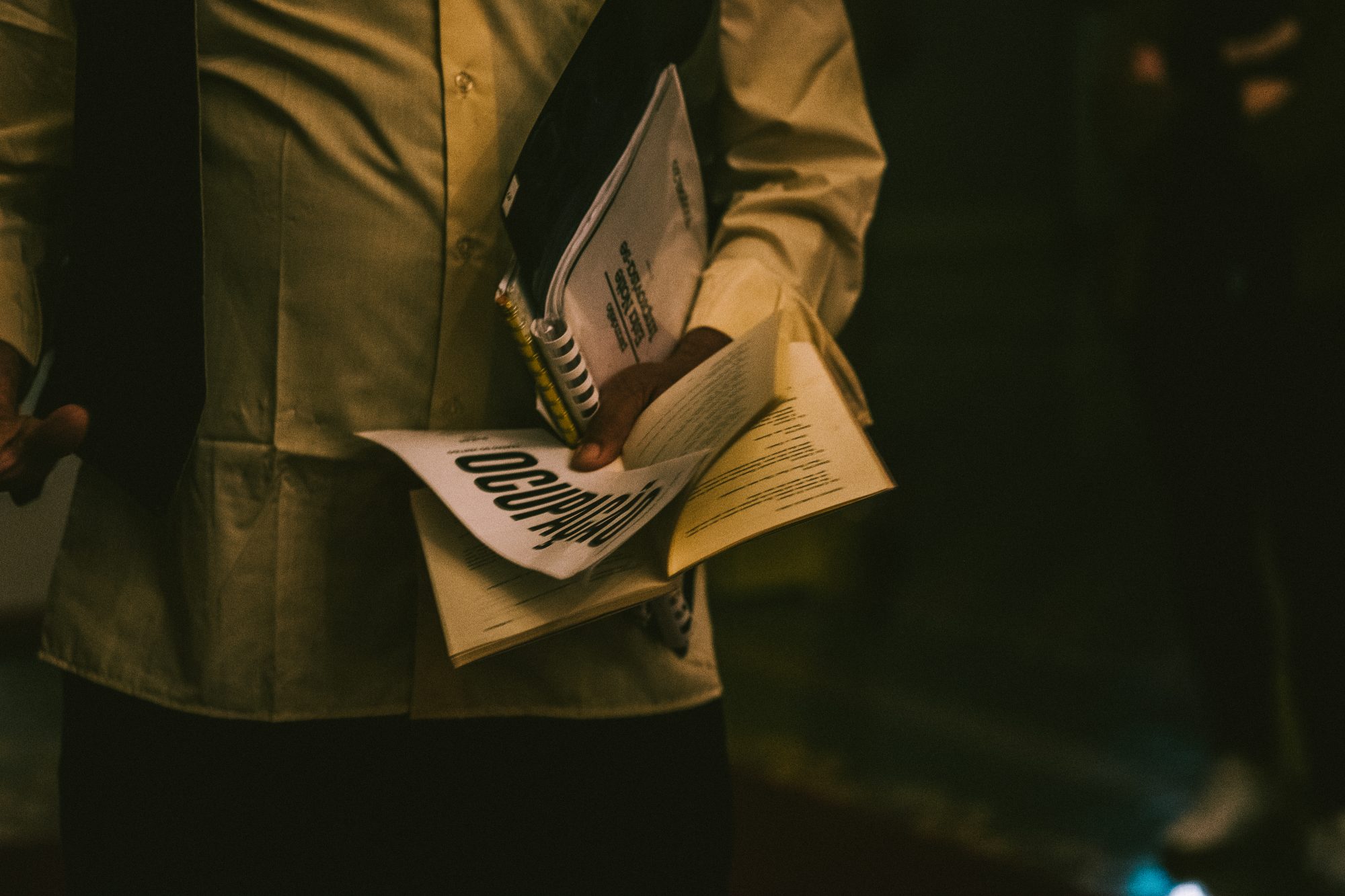 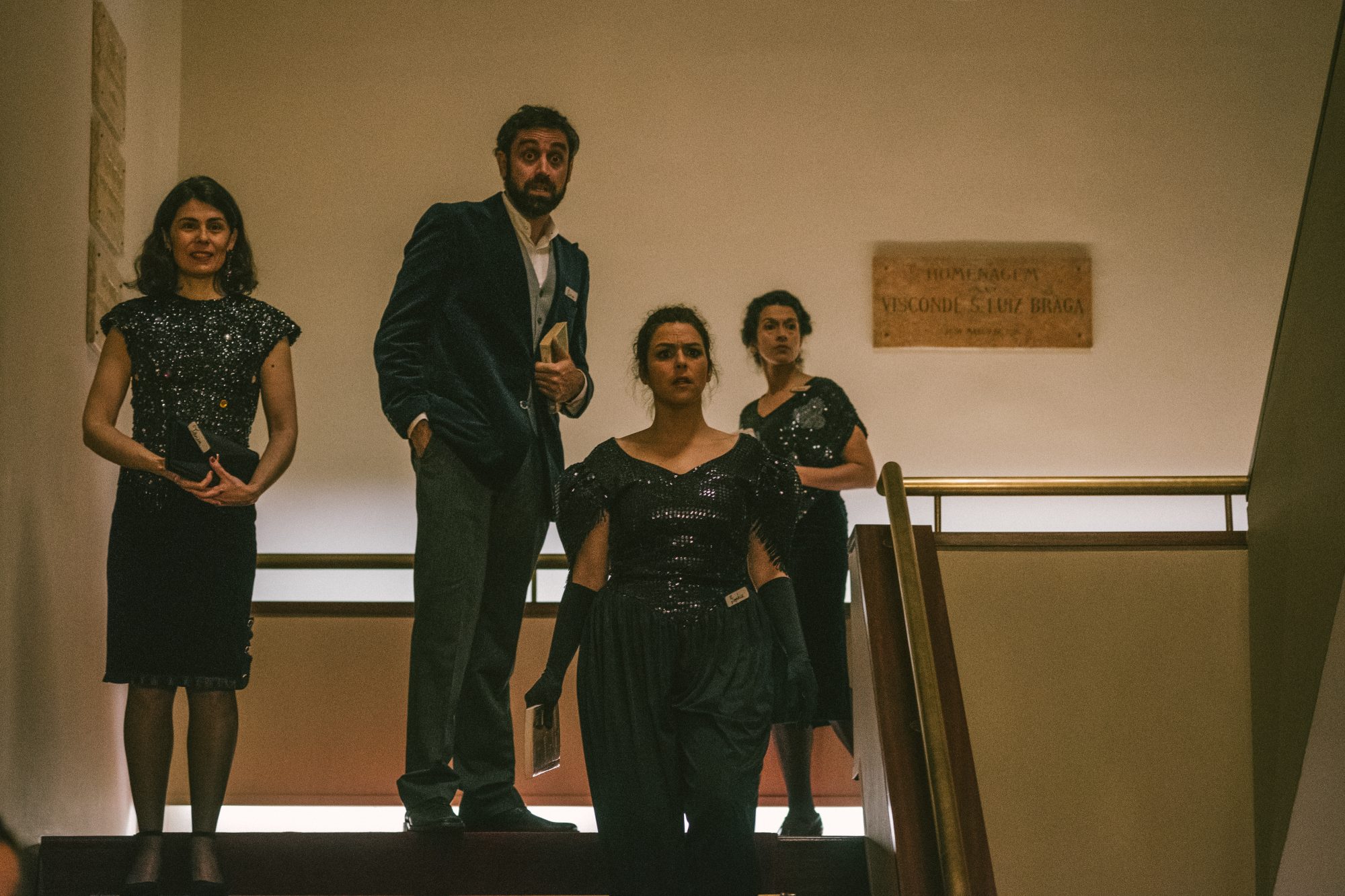 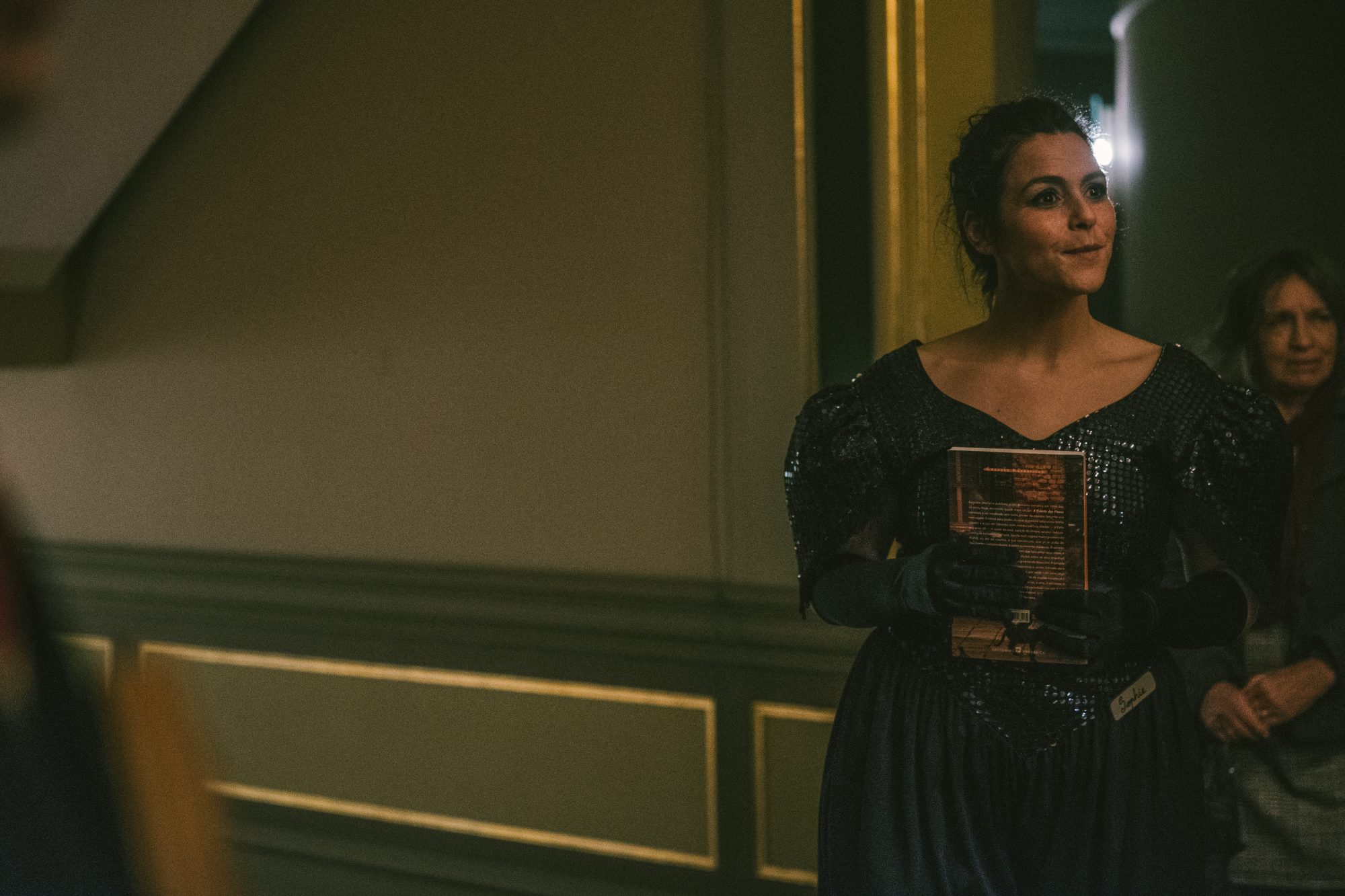 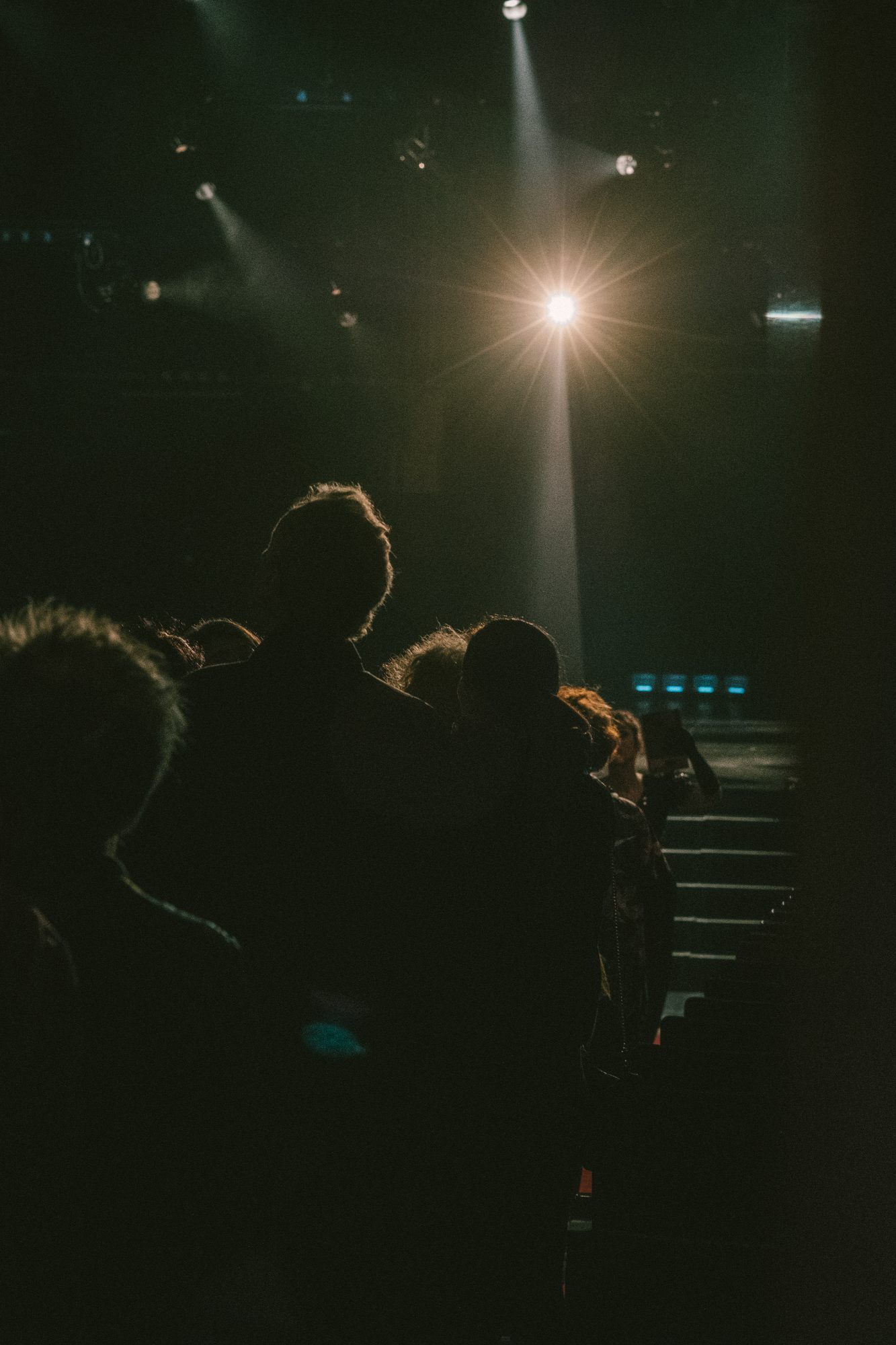 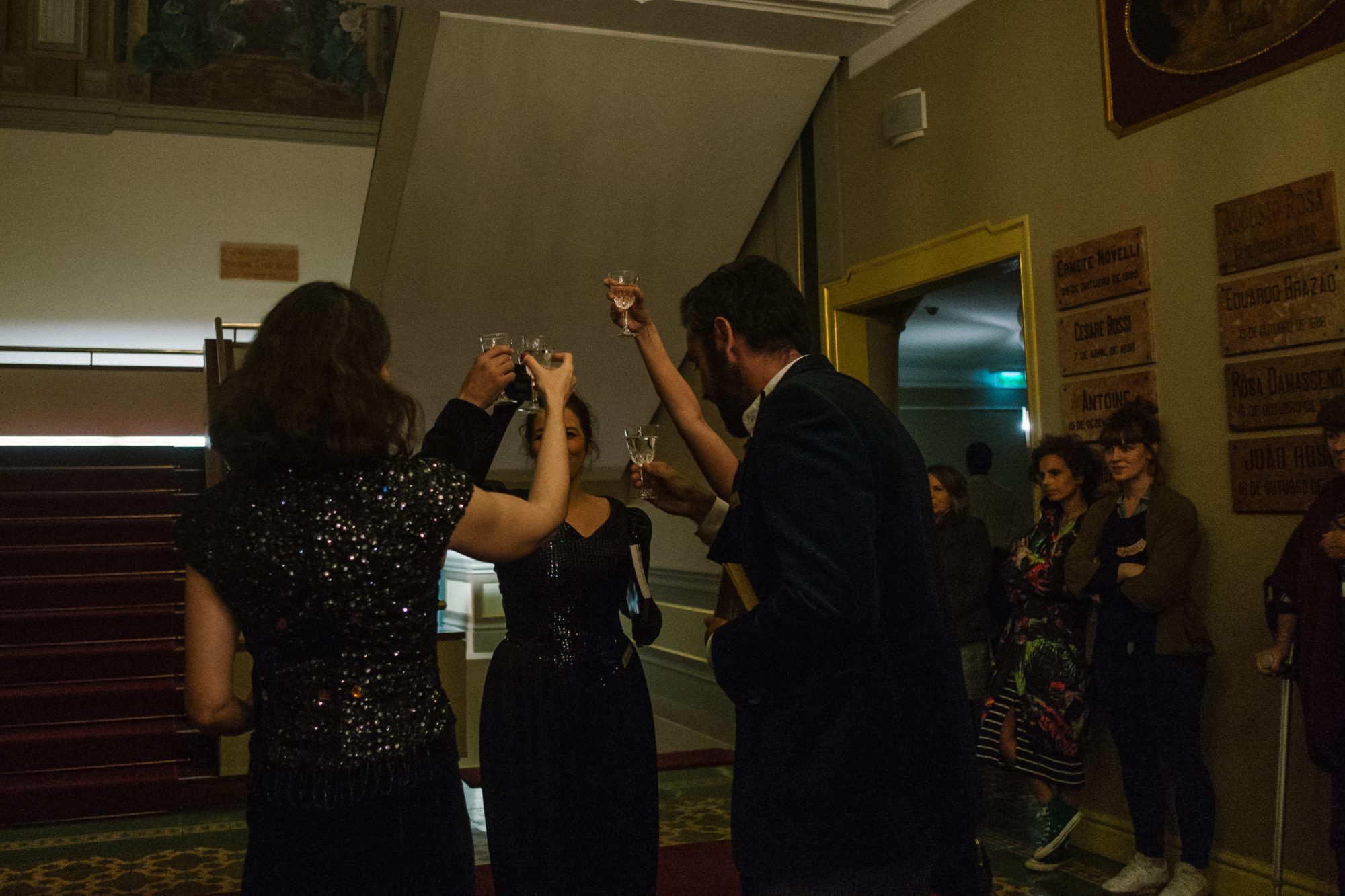 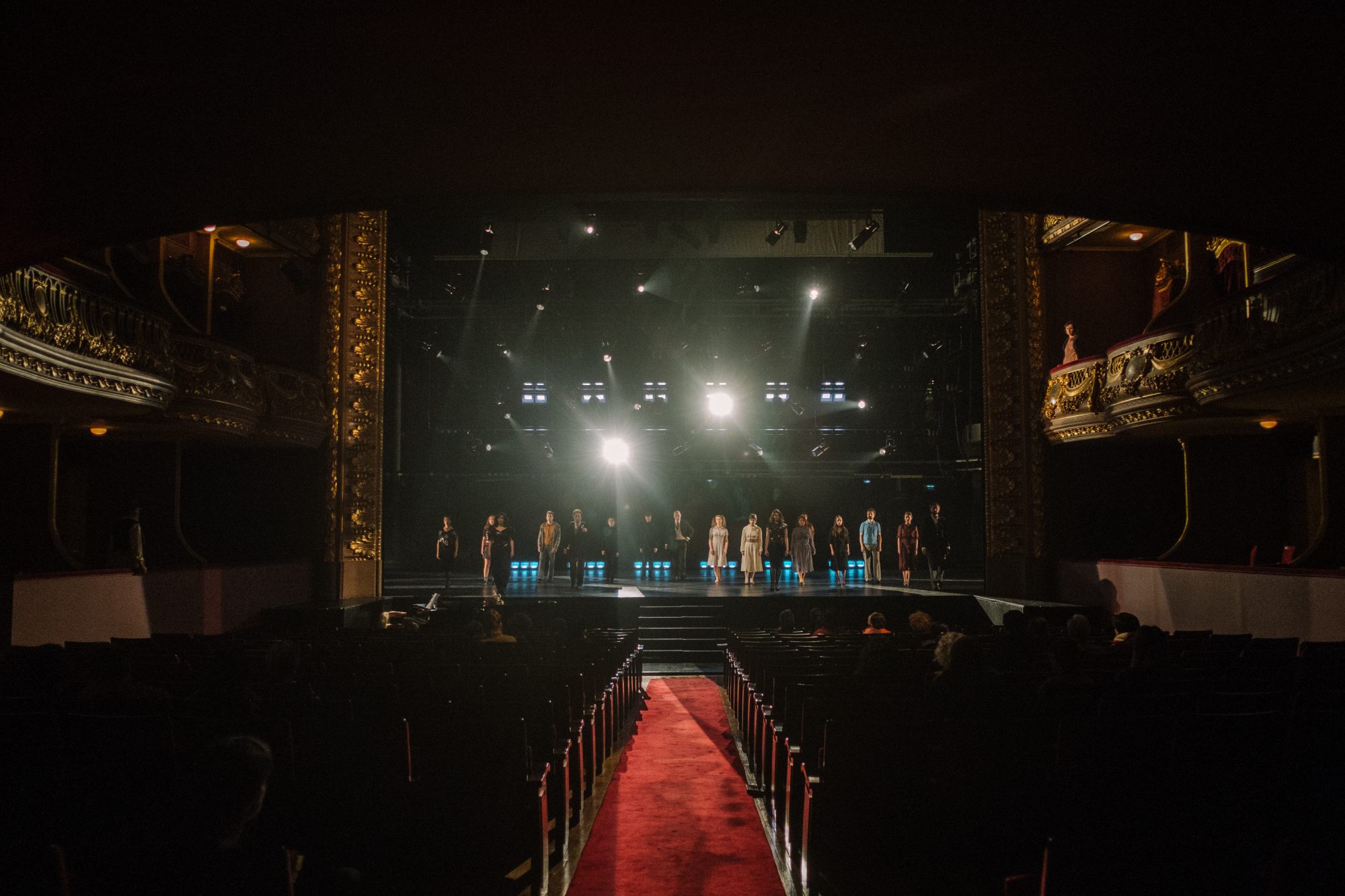 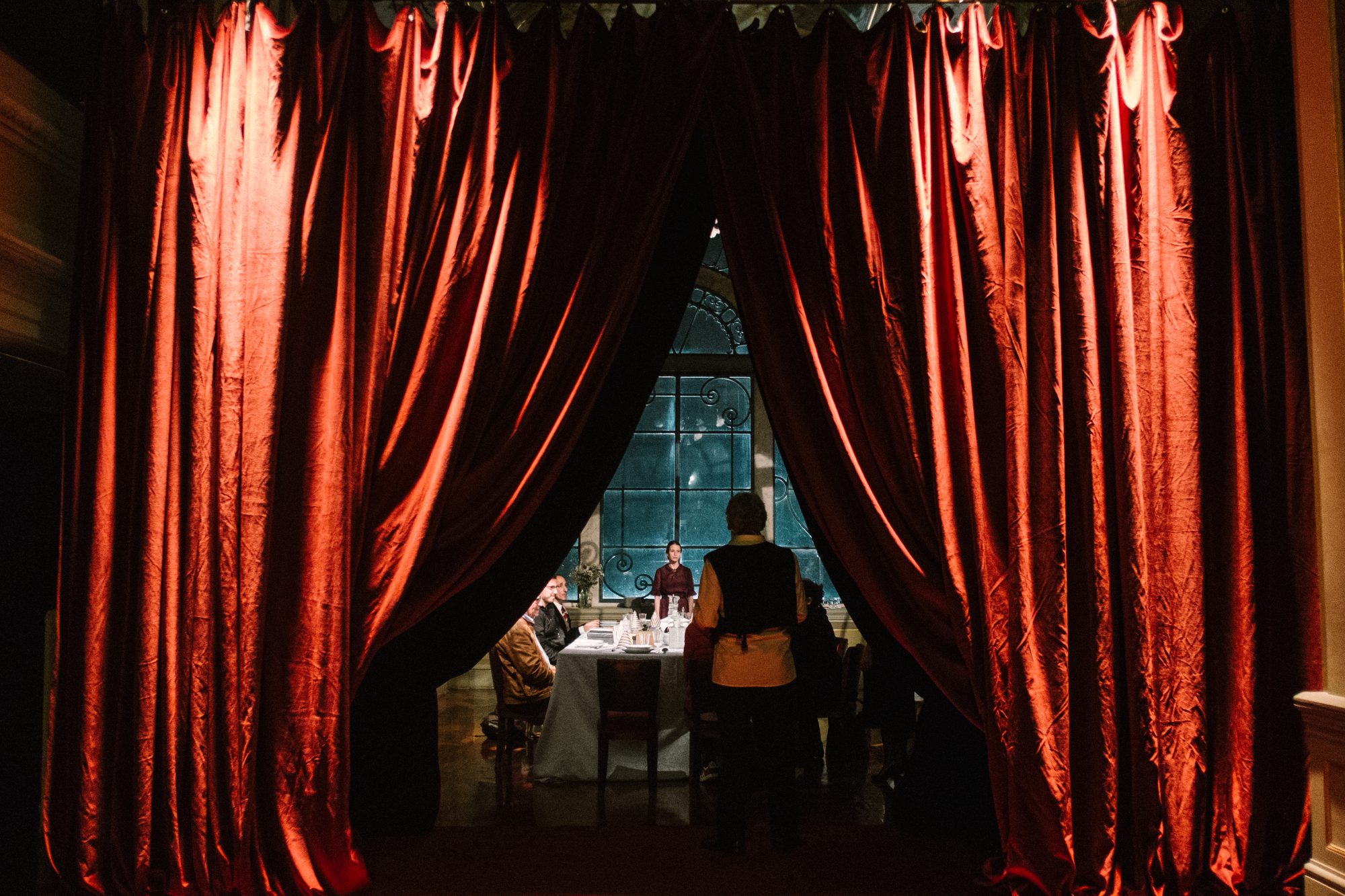 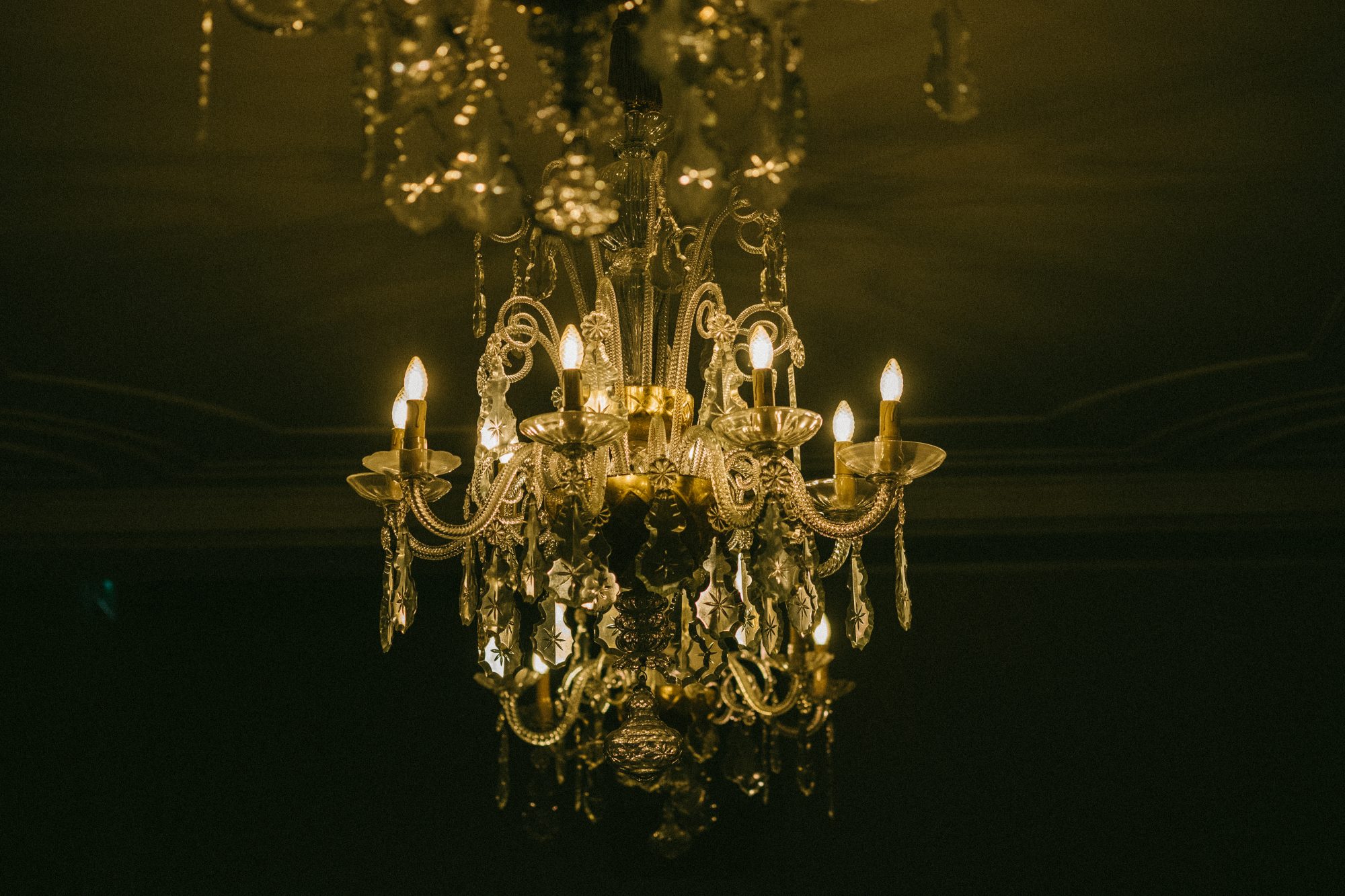 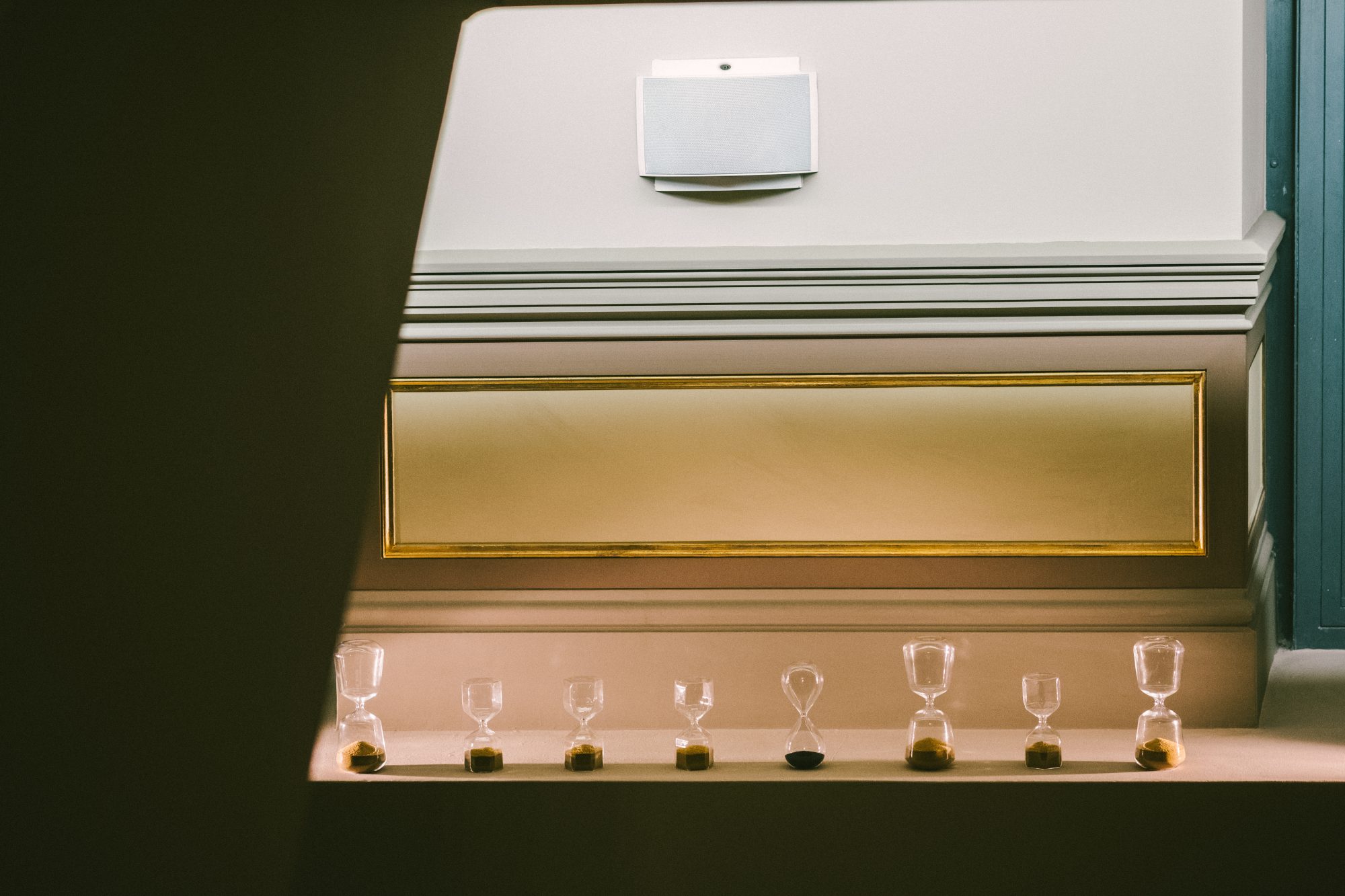