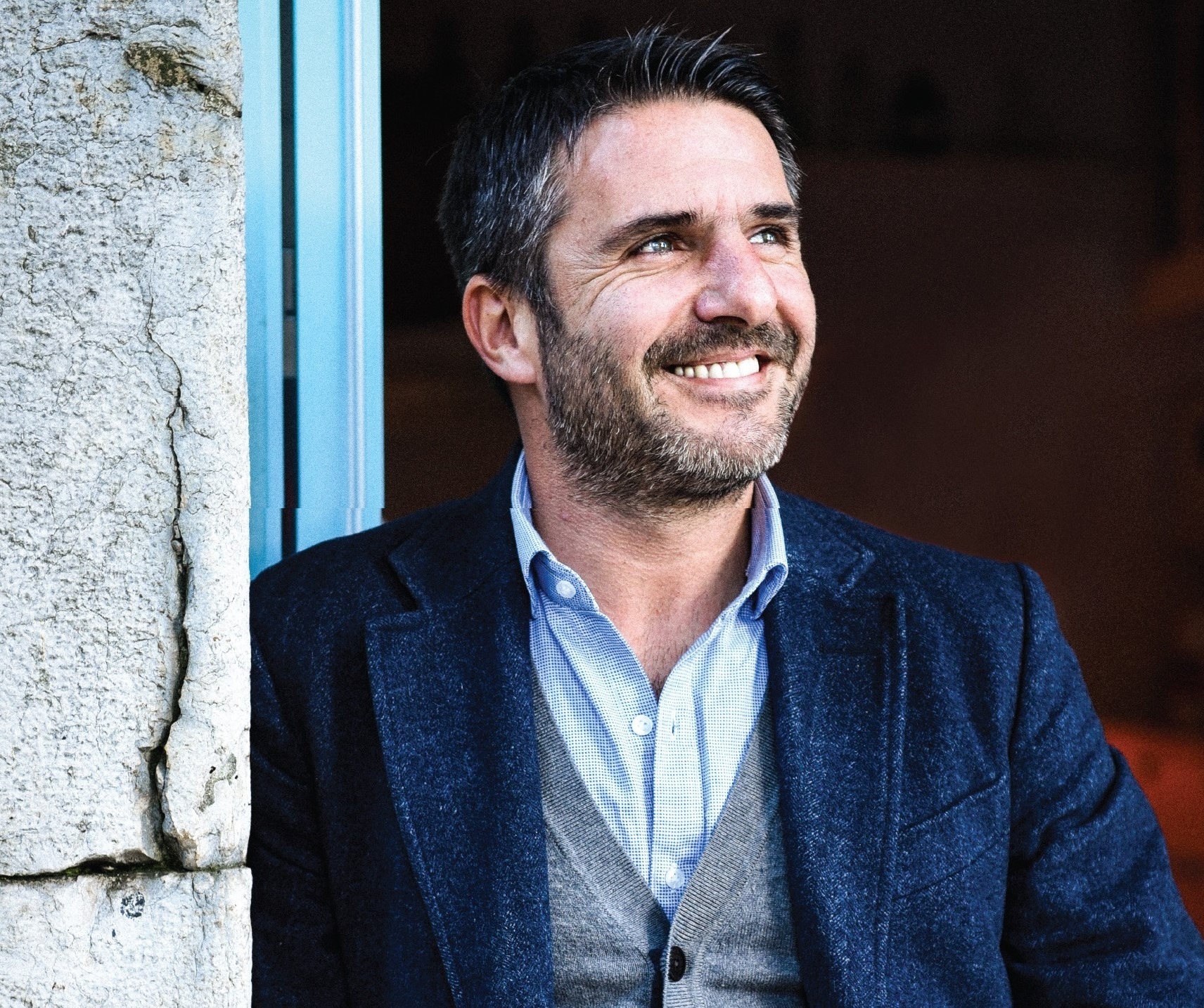 Pedro Moutinho has increasingly become one of the most solid talents in Fado since his debut with Primeiro Fado. Fifteen years later, his voice refined by experience, the fado singer has a new album that succeeds his much acclaimed, O Fado Em Nós. Pedro Moutinho’s new album is called  A Fado ao Contrário, with classic fado and new songs created for his voice by composers and / or poets like Amélia Muge, Maria do Rosário Pedreira, Márcia, Manuela de Freitas, Pedro de Castro and Filipe Raposo. The same Filipe Raposo who also produces this album and brought to the studio new and surprising sonorities, while the Fado retains its essence and tradition.

At Teatro São Luiz, Pedro Moutinho sings all the tracks of the new album, among many others of his career, accompanied by André Dias (Portuguese guitar), Pedro Soares (viola), Daniel Pinto (acoustic bass), José Salgueiro (percussion) and, as special guest, Filipe Raposo (piano).

A Fado ao Contrário is edited on 15 March by Music Without Frontiers (MWF), in co-production with the Fado Museum.